If you grew up in a typical Singaporean middle-class-ish family, chances are, your family could afford a car like a Toyota Wish or a Honda Civic, but never a BMW. And it was always Dad who got to drive it. You would eat out frequently at hawker centres, with occasional trips to nicer restaurants for birthdays and anniversaries.

In other words, you were never rolling in dough, but you never went hungry either. More often than not, your family could afford a short trip or two to Perth or Hong Kong every year.

For most Singaporeans, daily life is made possible by the two mainstays of the middle-class lifestyle: the hawker centre, and public transport. Oddly, however, Singaporeans have never really embraced the idea that public spaces are inherently meant to be shared.

The majority of commuters (particularly on buses) didn’t learn to ‘move in’ until SMRT started appointing “marshals” to enforce what should be common civility. In chain restaurants and hawker centres, it’s normal to see two people occupying a table meant for four. If another couple comes along and finds no other seat available, it’s far from natural to share.

For most Singaporeans, sharing of public spaces remains a reluctant compromise. And my theory is that this comes down to one reason: a relatively high standard of living has inadvertently cultivated an entitlement to personal space.

our home lives still afford us a decent amount of space, and it can be jarring to then have to share when out in public

Between 1970 and 2015, Singapore’s population grew from 2.074 million to 5.535 million. This hasn’t forced Singaporeans into increasingly tinier homes, but it has inevitably made the use of public space more competitive.

Seat ‘choping’ is one obvious (and now hotly debated) manifestation of this. While it’s undeniably practical during lunch hour in the CBD, it takes a certain amount of selfishness and entitlement to still believe it’s acceptable.

Granted, in the past, there might have been enough room for single commuters to languish in twin seats on buses and for diners to ‘chope’ tables without inspiring much resentment. Today, while population numbers have made such habits increasingly unwelcome, mindsets about public spaces haven’t evolved to accommodate this shift.

After all, our home lives still afford us a decent amount of space, and it can be jarring to then have to share when out in public.

Contrast this with Hong Kong, where everything is small, cramped and economical. When you go out to eat, it’s understood that if there’s a seat next to you, that’s for a stranger, not your bag or your imaginary friend.

It’s almost as though the Singaporean condition revolves around our comfort, our table, our right to sit on the bus but not have to sit too close to some stranger, our desire to take up more space than we need.

While this sounds like an accusation that selfishness is intrinsic to being Singaporean, it’s not. Instead, it just points to how unprepared Singaporeans have been when it comes to confronting the pace of change in this country.

In just 40 years, Singapore has gone from being fiercely open to new, outside business to now venturing to protect its own workers’ futures. HDB flats that used to cost $70,000 now set you back half a million dollars for one the same size.

On their own, these sound like just facts and observations. But they’ve translated into a very real disconnection in Singaporeans. While many feel like they live in a rich country, they don’t feel rich themselves. And so there surfaces a desire to “claim” more than one deserves.

Practices like ‘choping’ might have started out as innocent attempts to reserve a vacant seat. But today, it feels more like an impulse to seize and protect. When office workers ‘chope’ a seat at a hawker centre then, it’s out of a deeper fear for one’s well-being, spilling over into the little acts that everyday lives are made of.

At this point, perhaps we can no longer tell the difference between protecting what’s ours and depriving others of what is rightly theirs too.

What we need then, is not to ban ‘choping’ or encourage more gracious behaviour. Rather, we need a cultural shift to understand that life is not about us or what we think we deserve based on our own subjective standards.

To the Singaporean imagination, this is hard to fathom because of how goal-oriented everything is. From our education system to how elections are conducted, it’s always about doing things for things. It’s all about reaching the carrot that’s been dangled in front of us.

By extension, it’s difficult for us to understand that public spaces are for both no one and everyone. Because we’re aware that we’re paying some amount of money to use them, we think we can use them any way we like.

Being Singaporean is, in many ways, defined by our place in history. It can be rough to live at a time where the narratives we’re fed don’t necessarily reflect the lives we live, and things move and change at pace that are sometimes out of control.

But we need to accept that this is who we are. The Singaporean condition, right now, is best captured in this reality: If you buy a car, you’ll lose it in 10 years; if you buy a HDB flat, you’ll lose that in 99. Whether you want to be an asshole about it, that’s entirely up to you. 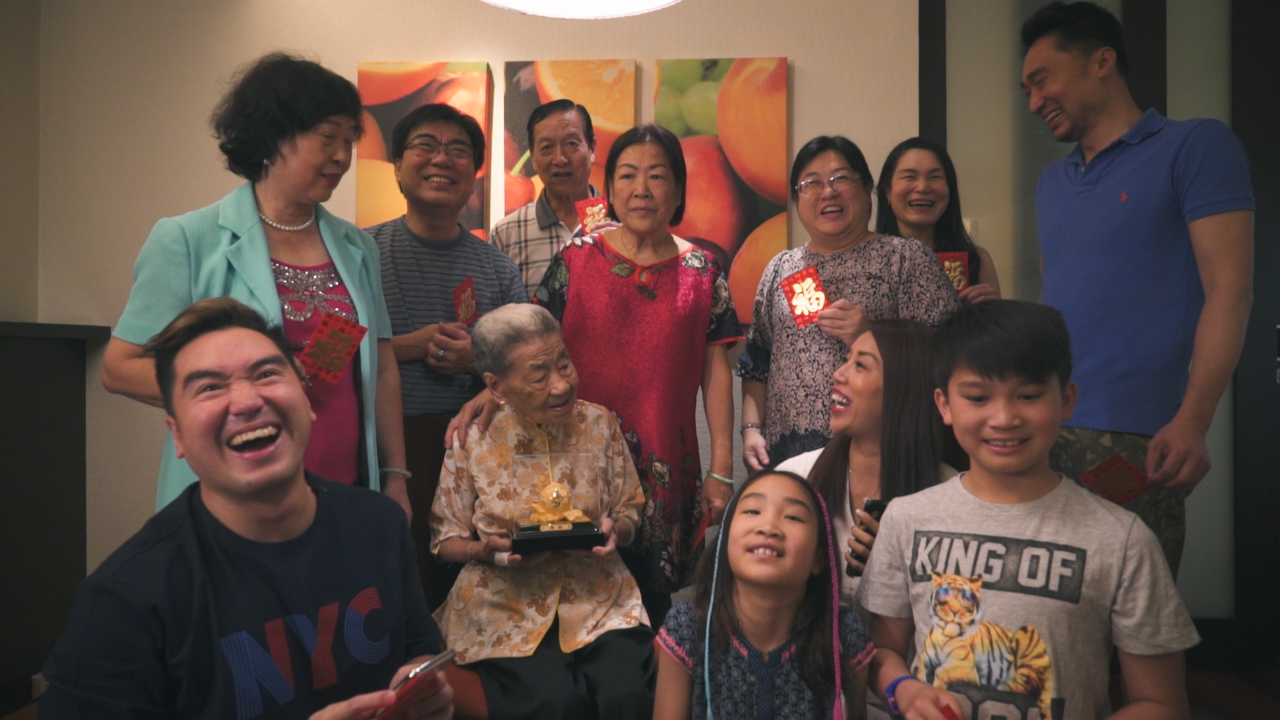 A Letter to My 91-Year-Old Grandma, the Oldest Wanton Mee Seller in SG