My 5 Minute Rant on Rainbow Food 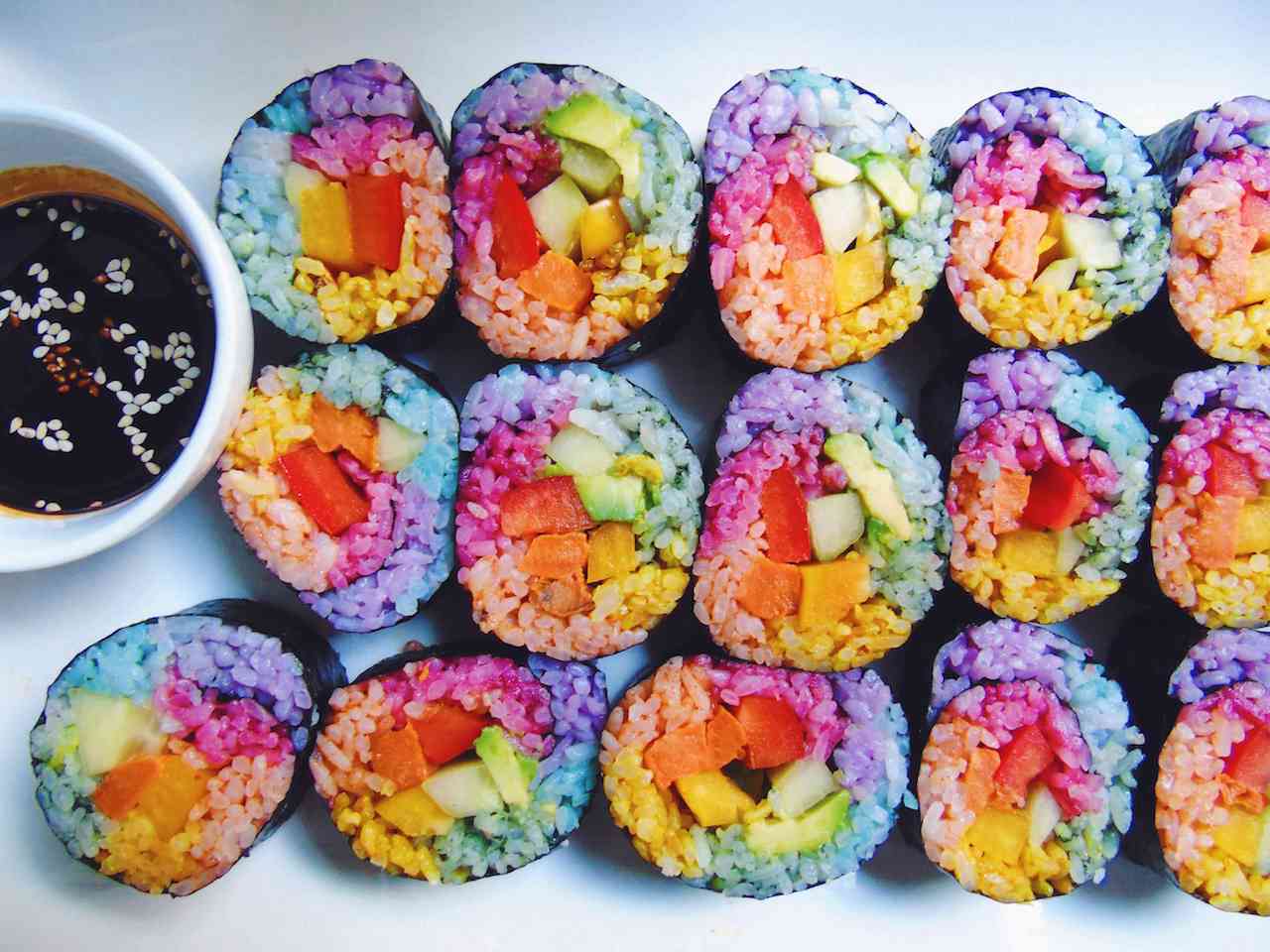 It’s that time of the year when Geylang Serai comes alive. Ramadan in Singapore has become synonymous with a sprawling Bazaar, which in recent time has garnered a reputation for being a temple of innovative food creations—some whimsical and eclectic, others downright scary.

Nevertheless, being someone who’s always keen on eating, I made the trek for my annual visit. True to its reputation, the bright lights, decibel levels and crowds assaulted my senses, way before I even descended on the main attractions.

And then the food bonanza began.

Colour combinations not meant to be associated with food started appearing in front of me. I wasn’t sure if my eyes were playing tricks on me, or if I was tripping on LSD from the paper my milk bites came wrapped in. To my horror, I realised that psychedelic-edible-everything has survived its so-last-year trendiness.

The rainbow lives on.

Giving this bandwagon the benefit of doubt, the hater in me could not continue to shit on this parade. Thus I proceeded to sample the offerings. Back in 2016, I had a rainbow bagel, hoping that partaking in that meal would transform my belly into that of a Care Bear, or at the very least provide me with a surge of positivity.

But no, the miracle was not meant to be. In fact, it just made me angry that such a creation even existed. This time round, despite the dizzying colour scheme, I chose a unicorn milkshake as my poison. Hopefully, my wish would finally come true.

Needless to say, this decision did not end with a promising outcome. I regurgitated it promptly upon the first few sips, myself looking like a fucking real life rainbow puke snapchat filter.

While organic and natural foods are a current global food trend, it’s difficult to imagine how artificially coloured food, the very anti-thesis, is even trending.

Rainbow food arrived in 2016, and should have disappeared in 2016. Yet what begun as multi-coloured bagels and coffee foam has spiralled into a horrific vortex of unicorn tear milkshakes, rainbow puddings, multi-coloured Tamago eggs, galaxy buns, mermaid floss, and more.

Do me a favour and read that above sentence again a few times over to reflect on just how absurd it sounds. There is absolutely no reason why food doused in a whole array of food colouring should prevail.

Milk is not meant to be purple. Even blue cheese is not actually fucking blue. It does not add any value to flavour, and I would even argue that it hurts your food aesthetic (go ahead and photograph a regular burger next to a unicorn burger), as well as your Instagram likes.

Despite the non-existent rationale for the popularity of this food trend, I am resigned to the fact that artificially coloured food concoctions are here to stay. For now.

I shudder at the thought of the next generation of local food bloggers building their careers on the belief that a Merlion Frappuccino is right up there on the “Must Try” food list with the likes of Hill Street Char Kway Teow. I can only hope that the want for social media attention is driving this phenomenon, and that it will go away (it must!).

I can only hope that no one actually, fundamentally believes that artificial food colouring makes for a better product.

And if you’re not doing it solely for the ‘gram, but because you truly, madly, deeply think that rainbow food increases the yumminess of your meal, then you literally have bad taste. 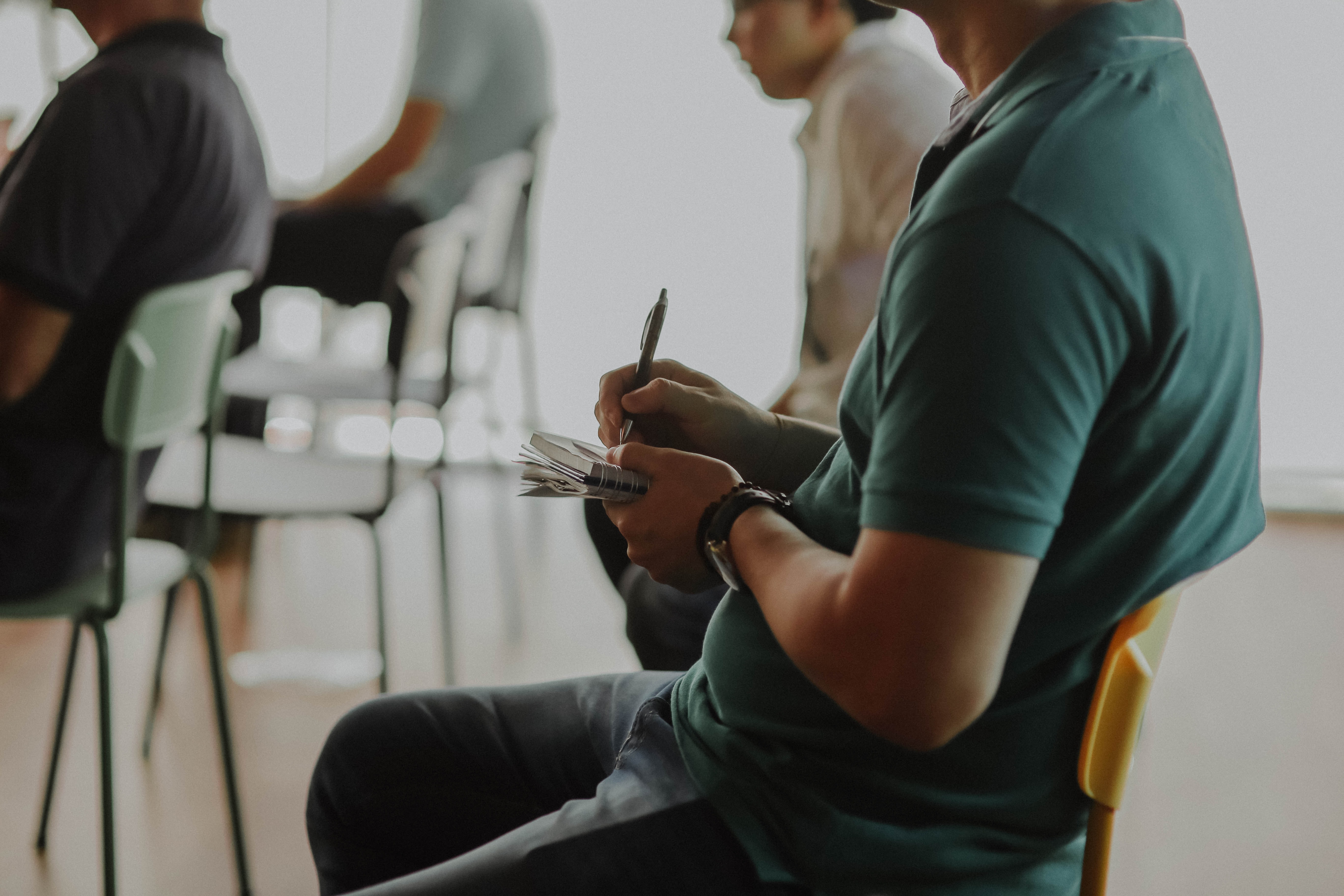 Millennial Employee Reviews His Boss’s Spending Habits In His 20s 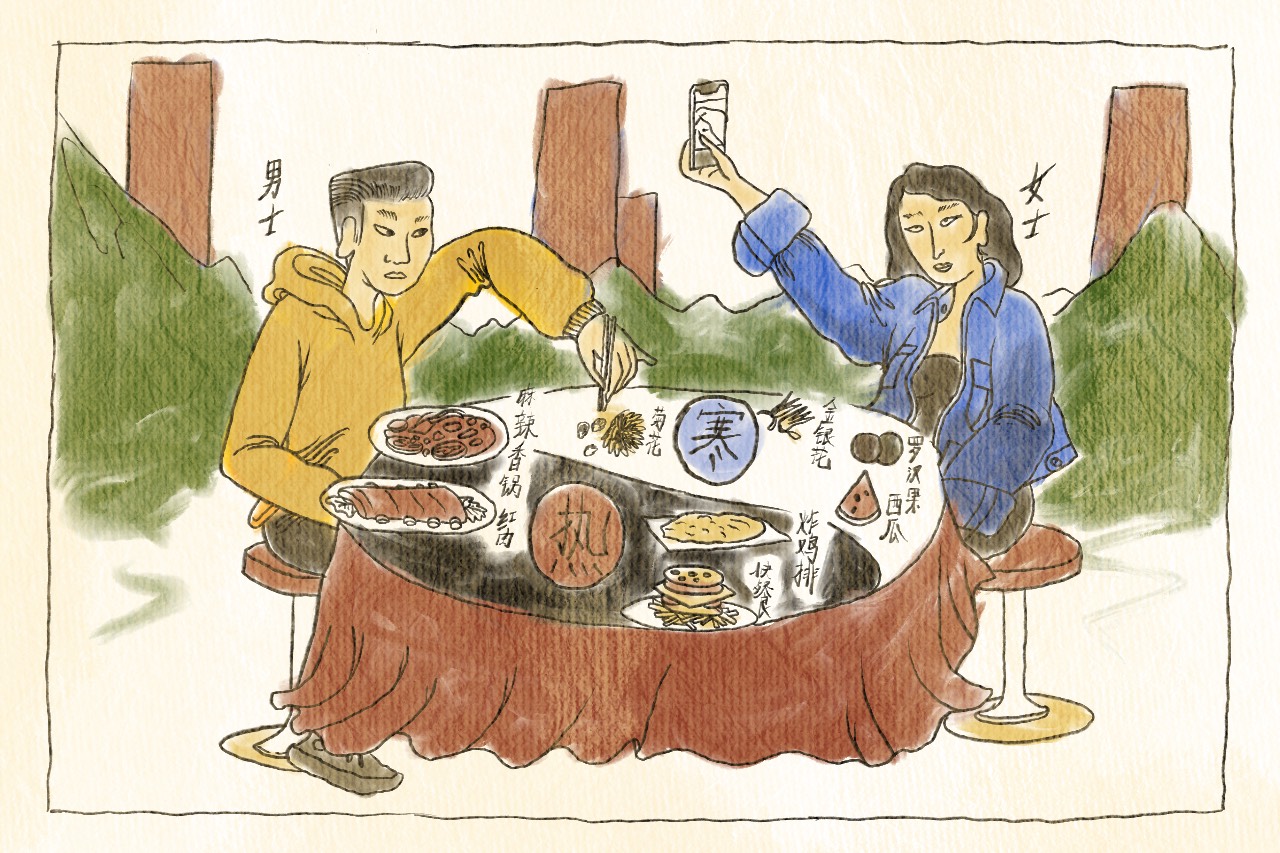 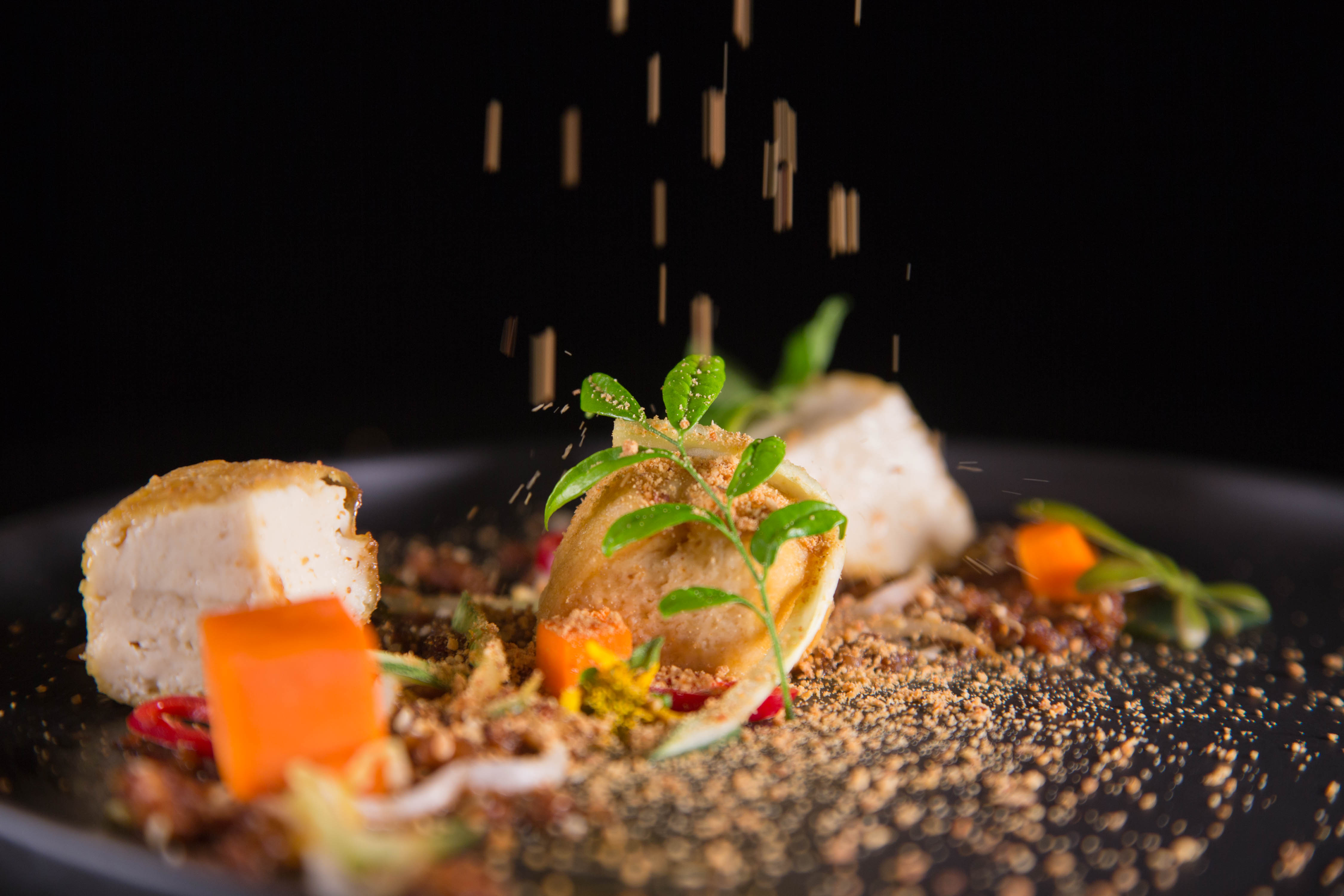 How Much is Hawker Food Worth When it Looks Like This?