Boomerang Has Made Each and Every One of Us Less Special

Few of us might remember this, but Boomerang was designed to capture moments in the midst of actions. It was never meant to record the performance of limited movements, repeated over and over again in some trippy loop.

But we’ve inadvertently ended up doing this.

These days, every Boomerang looks the same.

If your friends aren’t tilting their heads from side to side, they’re twirling around in their dresses or hopping up and down on the spot. In social settings, they’re taken the way selfies are. Everyone is told to pick an action, and then, “Ready, go!”

At this point, it can be a little strange to consider what social media was originally supposed to be. It was supposed to be a new way of sharing, of updating each other on the mundane details that we all fill our lives with. Our social media feeds were supposed to communicate the unique aspects of how we all live.

Strange indeed, to think that once upon a time, social media was meant for us to showcase our individuality.

Instead, our use of it has evolved to mirror one another’s behaviour. When Boomerang was first launched, most Boomerang videos resembled mini comedy sketches. They summarised hilarious manoeuvres, and felt more spontaneous than purposefully structured. It felt, for a time, like social media was finally close to creating the authenticity it often claimed to facilitate.

But of course, as the saying goes, none of us truly deserve nice things. As our use of social media apps has intensified, our enthusiasm for creativity has plummeted accordingly.

It’s a wonder anyone still uses Boomerang when everyone now looks exactly the same on it. 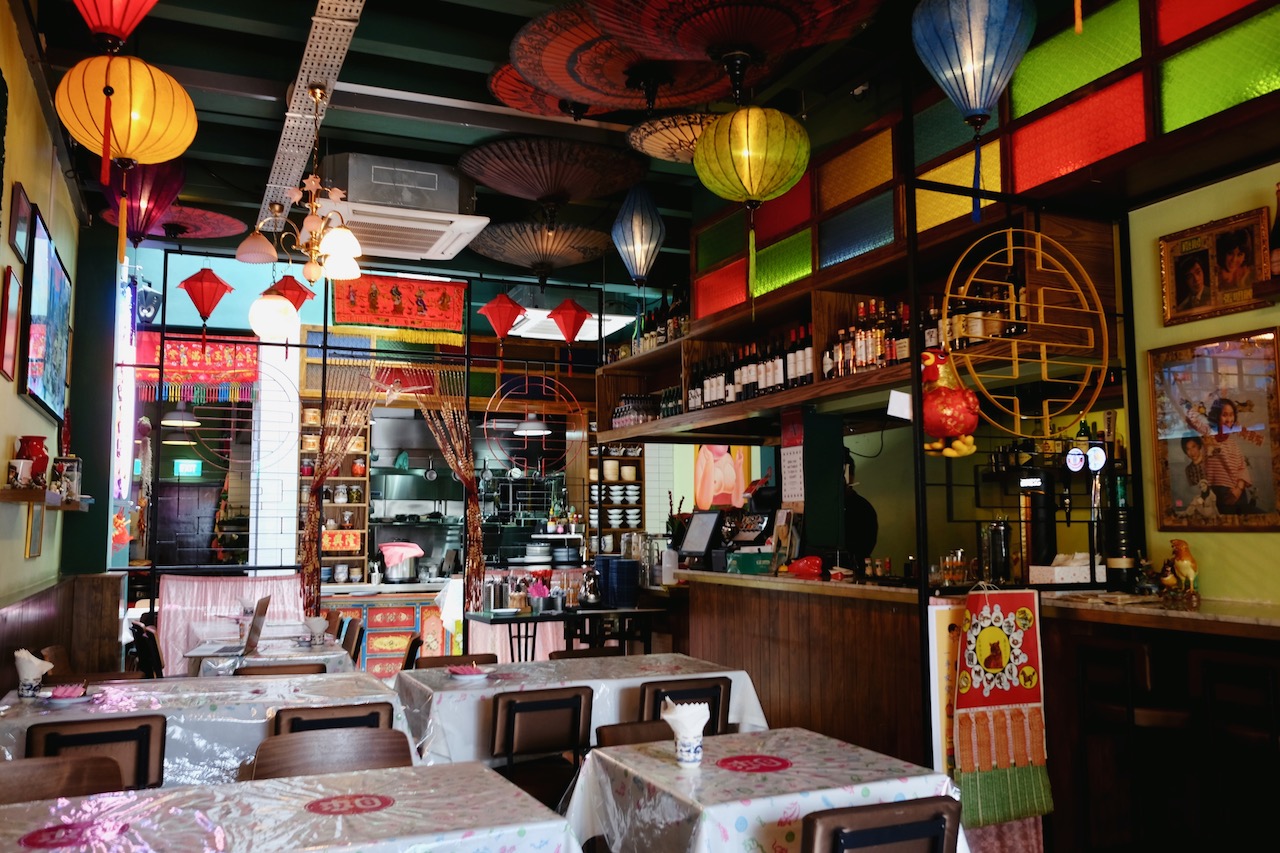