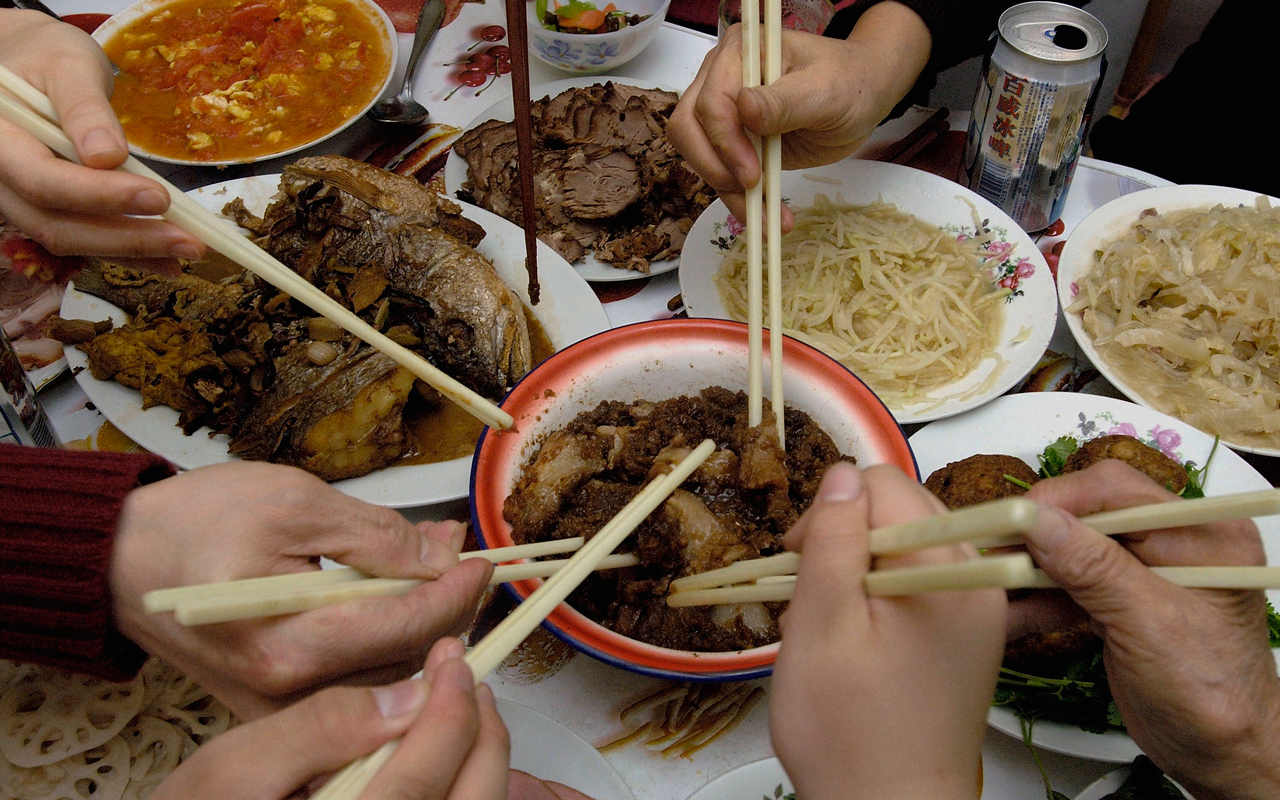 So, I was introduced to all of my partner’s relatives over the Christmas weekend. For those of you who’ve been there, bear with me. This is one of those things you can do a million times and still not get used to.

Fortunately, there was no great conspiracy to embarrass me, apart from a handful of cousins banding together to troll me about a “family dance” and a carolling session. It struck me that being in a relationship really is one of modern life’s most celebrated states of being. At family gatherings, everyone is nice to you and interested in what you do. No one judges you for being still single and, by implication, still unlovable.

The thing about being Asian, however, is that it can be weird sometimes. There are always traditions to honour and familial hierarchies to navigate. As a young Singaporean adult who’s more globalised citizen than Chinese Chinese, the older generation can feel like a completely different race. I’ll explain why.

On Christmas Eve, at a dinner at which my existence was to be finally revealed to all of Cheryl’s aunts, uncles and cousins, I was determined that I would remember everyone’s names. I stood awkwardly in a place of semi-prominence, half of me hoping I would be noticed and embraced like a long-lost son, the other half hoping it wasn’t already too late to change my mind about love. But I gritted my teeth, and threw myself into the fray.

Only to realise that everyone above 45, it seems, is known only as “auntie” or “uncle.” Where once, as a kid, adults had to forcibly extract my name from me, I found myself now doing the same to these older folk. I would extend my hand, introduce myself, and end up waiting for the expected response that never came.

“… And you are?” I found myself saying over and over again, like a behavioural coach hinting at the next appropriate step in our make-believe social interaction.

“Oh, just an auntie on the Dad’s (or mum’s) side la,” many of them quipped, as though their places in the family tree mattered more than their own personal identities. One aunt even looked to Cheryl to introduce her on her behalf. To me, knowing their names would have been way easier than knowing whether they were a second aunt on this side or a third uncle on the other. With the younger folk, I had no such troubles.

“I’m Eddie,” or “I’m Mel,” they all graciously volunteered without prompting, leaving me completely baffled. Evidently, reluctance to come clean on who they were was not just some family quirk.

Was it just me, or is this something that happens to everyone? 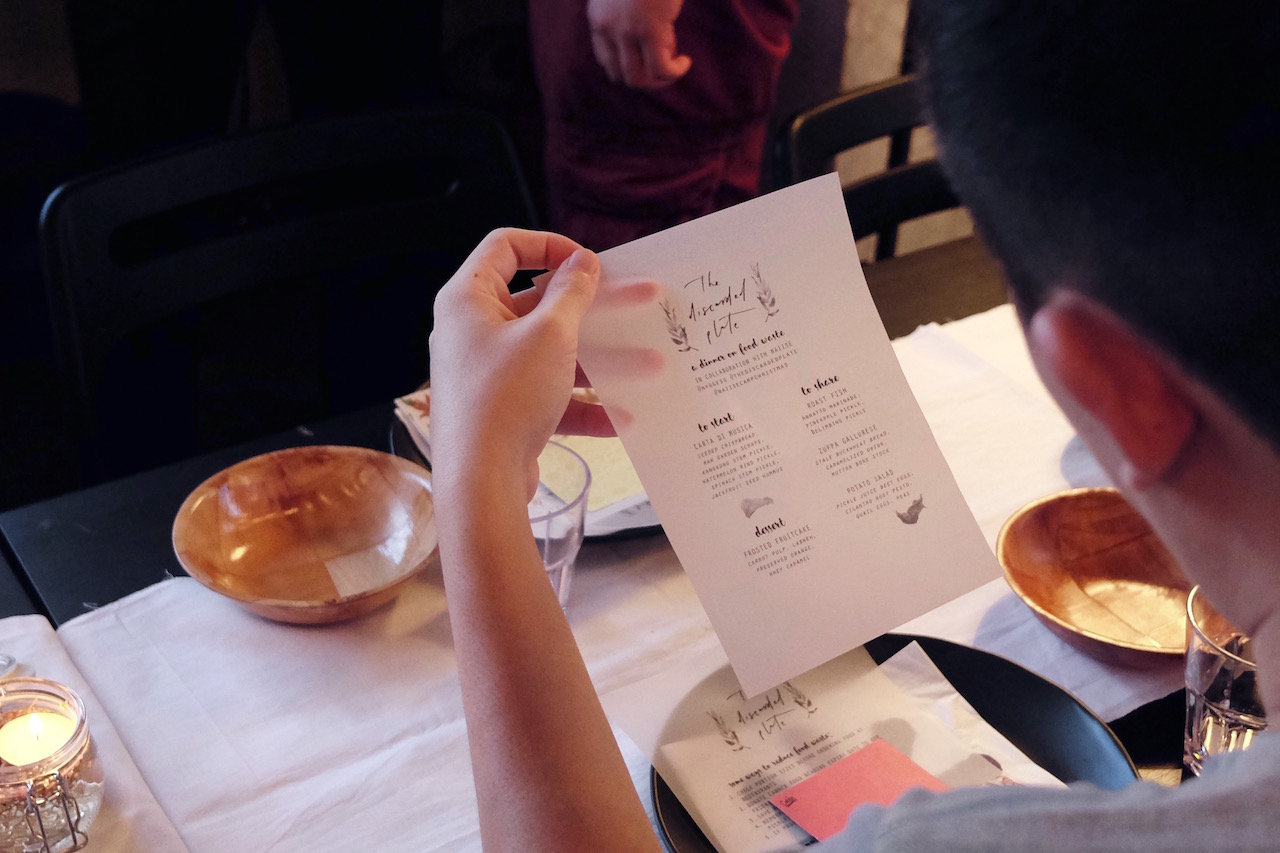 We Waste More Food Than You Can Eat