1. This is the time to remember that family is everything

2. Whining about your “annoying relatives”.

While the first narrative is something that we all treasure, the second one has become a part of our culture which needs to die. These are our reasons.

(1)     How real exactly is the CNY annoying relative?

In China, where women are driven to hire fake boyfriends just to deflect such questions, perhaps the frustration can get unbearable. Here in Singapore, it seems less of a thing than we’ve been led to believe. Over the course of researching this article, we reached out to friends and relatives. Surprisingly, literally no one has had to survive any meddlesome relatives.

In truth, the annoying relative, like other memes and trends, is more often than not an exaggeration. It only feels annoying because we are told by marketers and media that it’s supposed to be.

But let’s say this is true. That somewhere out there, an aunt is pestering her nephew about his love life and rebuking him for his complete lack of professional ambition. It’s normal if said nephew gets upset. After all, he’s an adult who can make his own decisions.

At the same time, doesn’t his annoyance say more about his insecurities than it does about his insensitive aunt? Can we honestly say it’s rude for a relative to be asking you about your love life?

As young adults, many of us forget that our relatives weren’t raised in a culture even remotely like the one we’ve grown up in. For them, socio-economic policies and national narratives have shaped their opinions. While they might come across as judgmental and conservative, this is how they’ve learned to express themselves.

It’s not like they’re going to ask us about the latest restaurants that we’ve been to or films that we’ve watched.

Why are we so eager to share the details of our lives on social media, but withdraw when it comes to people who are related to us? Is it because we don’t value the attention of our relatives in the way we value our audience online?

Many of us are happy to proclaim life events or tag long, confessional captions to introspective looking selfies on social media. Yet when it comes to our relatives, we clam up. We resist their coarse but well-meaning queries about our well-being.

If we wear our emotions on our sleeve on social, then there’s no reason to be upset when our relatives ask us personal questions. So either our social media lives are just big fronts; or we don’t think our relatives are as cool as our peers or the pristinely curated social media accounts we #likeforlike.

It’s become trendy to whine about your annoying relatives, and this has not gone unnoticed by marketers. Every CNY, we’re bombarded by cliched marketing campaigns. You know the one. The one that goes from rant (“What is wrong with these people!?”) to suicide note (“Just kill me already!”), detailing all the awkward, prying questions you can look forward to over the course of the festivities.

This type of opportunistic marketing puts us on the defence even before we show up at anyone’s house. And it’s downright hypocritical.

The ‘Family dinner’ is a frequently cited excuse to get out of shit we don’t want to be at. Yet when Chinese New Year rolls around, we gleefully buy into this trendy narrative of the annoying aunt.

Accordingly, we lament having to make soul-sucking small talk and put up with invasive questions. We do this despite many questions being harmless, casual remarks.

On the flip side, how would you feel if you went to a family gathering only to be completely ignored by everyone? Would this be preferable?

If not, how would you like your relatives (that you probably see three times a year) to talk to you?

If we would rather be able to talk about the things we talk to our friends about, the onus is on us to build that relationship. If we don’t plan to do anything about any of this, we just have to learn to be at peace with it. No one needs to hear you whine.

The annoying relative might be imagined or real. But bitching about how our relatives get on our nerves is one of the most ineffective and unsatisfying things we can do. 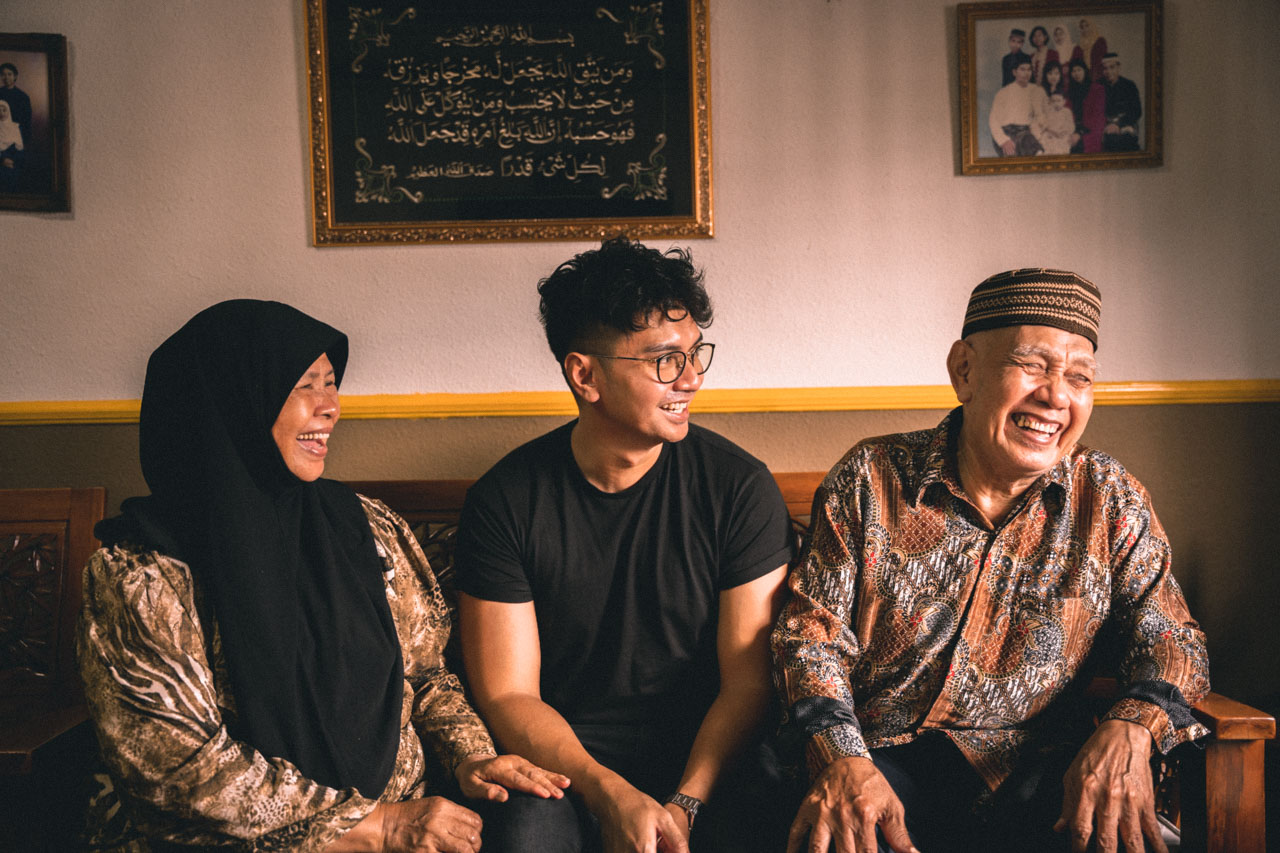 Video Game Writing: The Anti-'Asian Dream' Job No One Talks About