The Art of the Humble Brag

Illustration by nuglybird for Rice.

Being on the receiving end of a humble brag is a responsibility that no one deserves to go through. Yet it happens all the time. On the surface, it often appears like a blatant cry for attention:

“I hate my job, but the money is just too good!” is a common example. Subtext: I want to tell you that I’m earning good money.

“Why do I always get hit on by weirdos?!” Subtext: I want to let you know that I’m attractive.

In both examples, the maker of the statement attempts to divert attention away from the brag by inserting self-deprecating qualifiers. In the former, their job sucks, and in the latter, they only get hit on by unattractive people.

To the unaware, smooth delivery of these statements will effectively conceal the maker’s self-aggrandising intentions. But at the end of the day, it’s still bragging. Only a lot more insidious, and a lot less authentic.

So as a social service, we’ve taken it upon ourselves to break down the humble brag so that you’ll know exactly how to spot one when it occurs.

A humble brag starts with an expression of surprise – usually, it’s surprise at something good. In the example above, the speaker confesses joy at what is assumed to be a moment of intimacy and understanding.

But is this really about a shared love for political discussions? Or is this about letting the recipient know that “I’m smart and well-informed”?

If it was truly about a shared love of political discussions, then there would be no need for self-deprecating qualifiers. Here,“intense” and“geeky” are thrown in to downplay the maker of the statement’s “smarts”.

Experienced humble braggers use self-deprecation as a means to divert attention away from the brag itself. It’s more art than science. However, in their attempt to conceal arrogance, honesty usually turns into an awkward instrument in their clumsy hands. They feign modesty, but still end up fumbling with it.

In trying to play down their love of politics, perhaps because they think that everyone else thrives on gossip and small talk, it’s almost as though they’re refusing a compliment that hasn’t even been given to them.

Finally, a humble brag, at its core, is about validation. It’s often less about showing off and more about communicating uncertainty. In such convoluted expressions, what they’re really asking is for you to confirm or deny their assertions.

“People always say this, but do you agree or disagree?” is the real question. Implicit in this, of course, is the silent, crying hope that you’ll agree with them.

Therein lies the real danger in humble bragging – the false modesty not only cancels out the attempt to not sound arrogant, but also has the effect of making the humble bragger seem really insecure.

false modesty is better than no modesty

In truth, most of us have all been guilty of humble bragging at some point. It wanders into our lives in the most innocuous ways, and falls from our lips like backhanded provocations. Most of the time, we’re just trying to share the things that make us happy, only for people to find themselves irritated and questioning our self-esteem.

It is also better than flat out bragging. In Asian societies where appearances are important, false modesty is better than no modesty.

So by pointing out that humble brags are the result of insecurity rather than narcissism or pretentiousness, we’re hoping to make the world a better place.

Next time, when confronted with a humble brag, don’t scoff and roll your eyes. Rather, keep the conversation going. Ask, “Why do people say such things about you? Do you think you’re intense and geeky?” Don’t praise them or assuage their fears.

If you happen, in a moment of self-awareness, to find yourself guilty of humble bragging, remind yourself that really, just saying “I’m glad we both care about politics” is enough. Go no further. 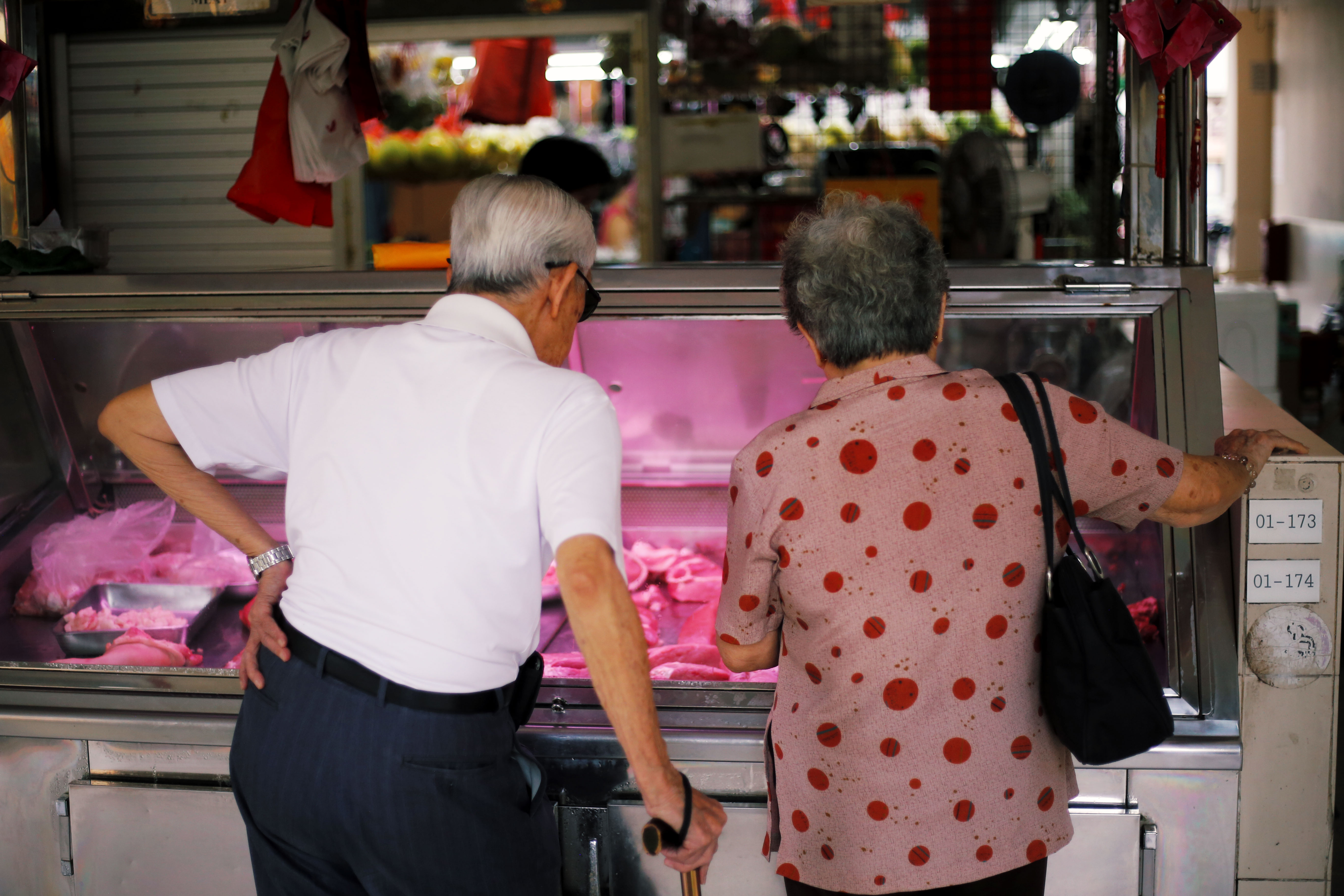 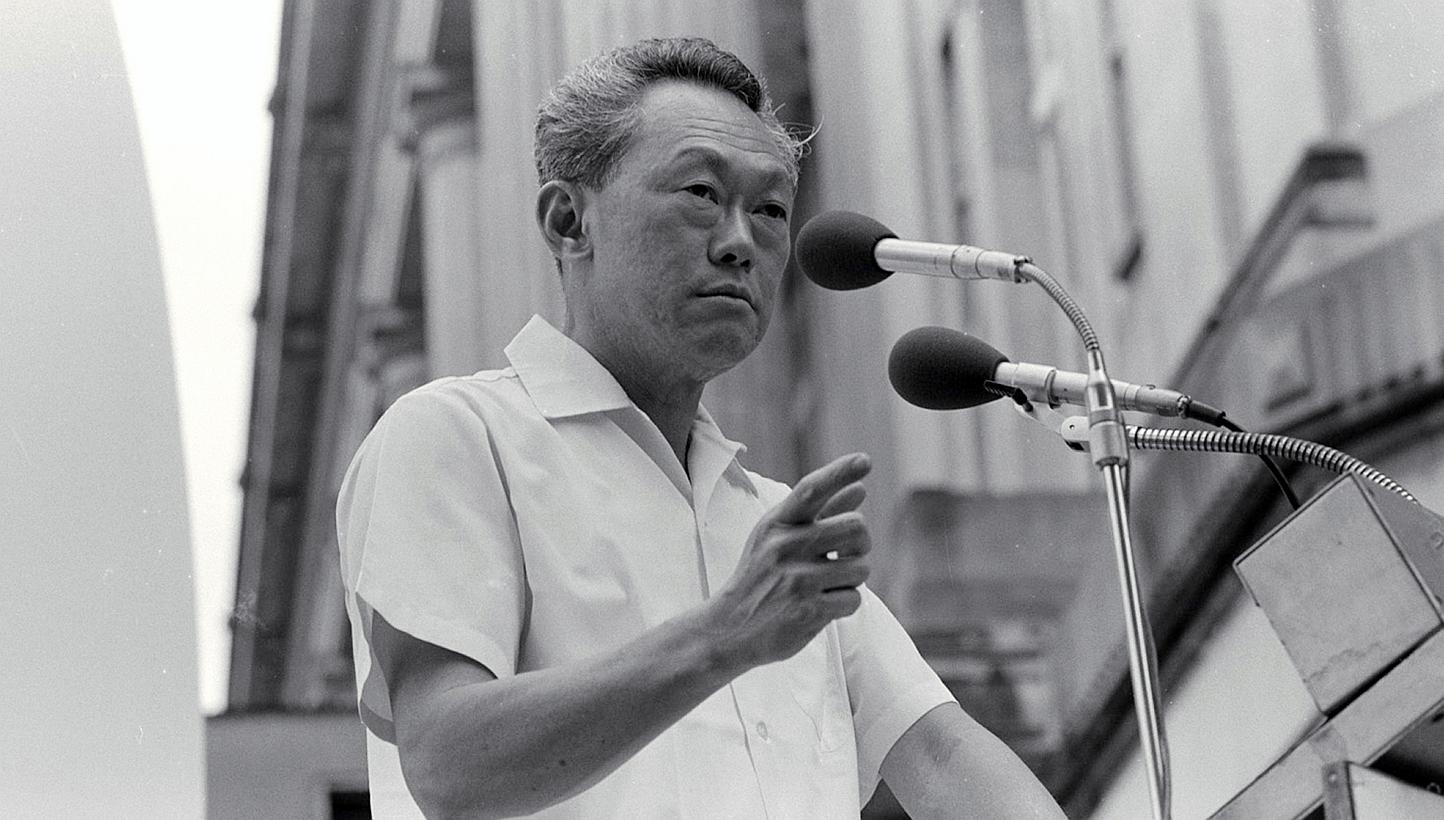 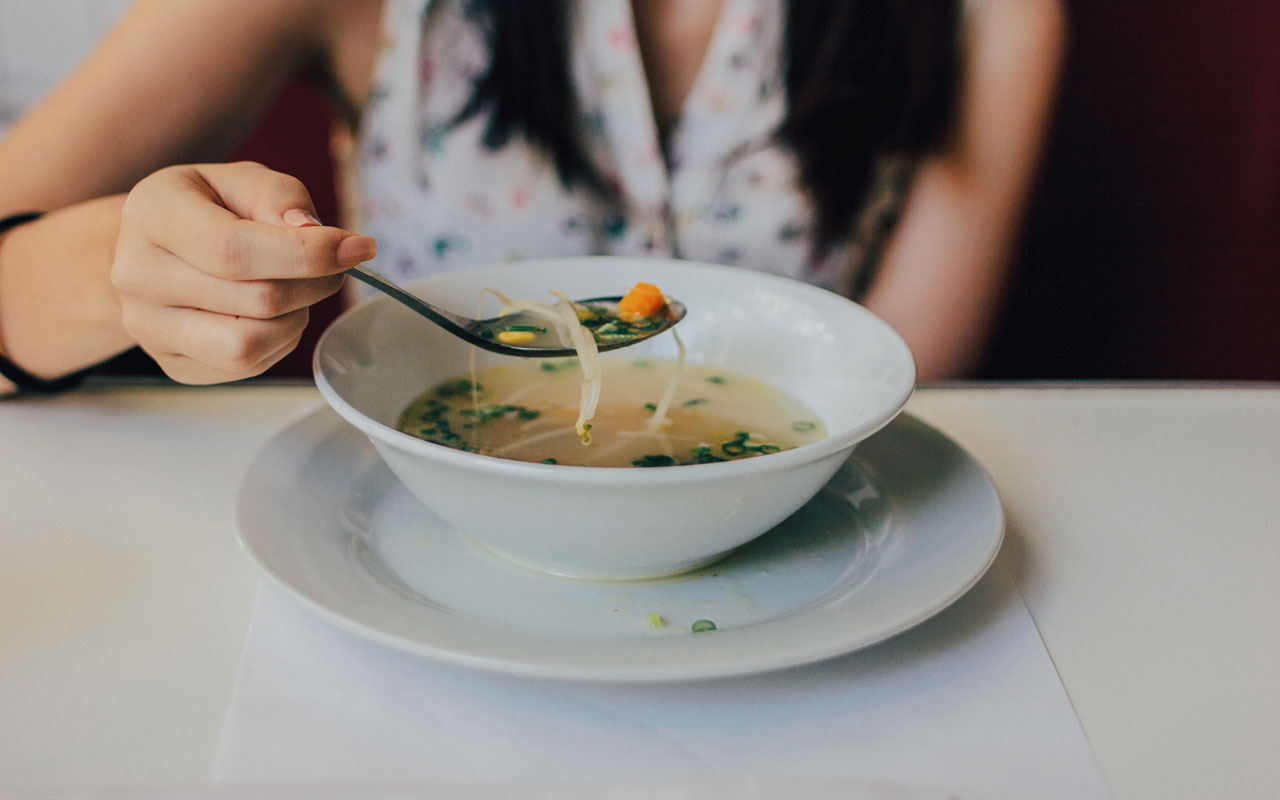 On Bitter Gourd, and Other Foods We Used to Hate