The Myth of the Resting Bitch Face 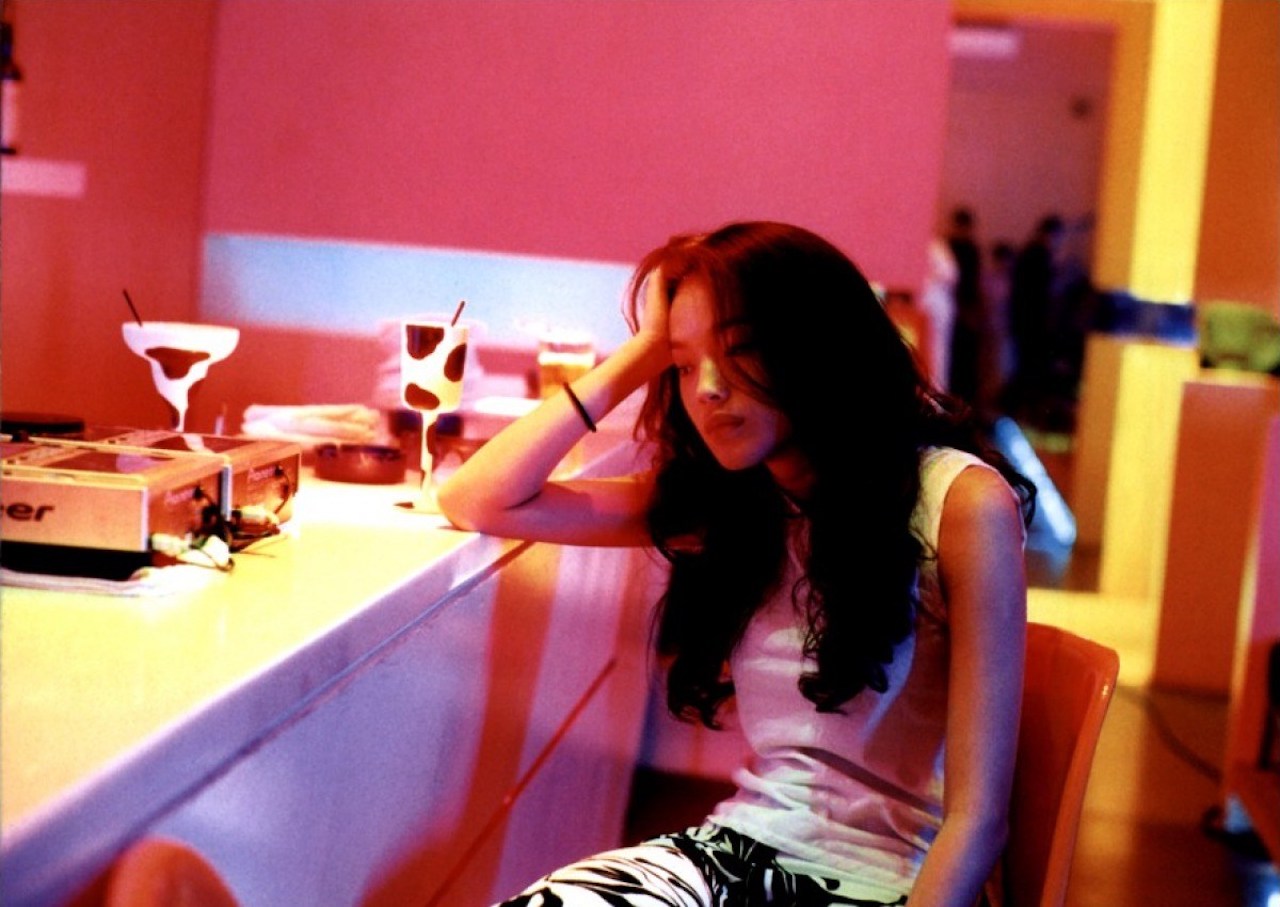 Over lunch, Marissa, an older friend of mine, tells me about her days in primary school when teachers used to tell her to smile: “They would ask, why your face so black? Smile! Why so unhappy all the time?”

She wasn’t an unhappy child, but the more her teachers criticised her, the more irritated she became. Gradually, her reluctance to comply grew. By the time she was in secondary school, she wore an enduring scowl that was both the result of circumstances and her personality.

“I think many people discount the fact that it’s not easy being a woman. You grow up being told what to do, who you should be, how you should look. It’s exhausting. One day you wake up, and your face now says ‘I’m sick of this shit.’ Then it’s permanent already. Permanent resting bitch face.”

I laugh when she says this, but I also realise that there’s usually a clear double standard. Men with moody faces get pegged as ‘serious’ or ‘intimidating’, whereas women get labelled as frigid and unapproachable. It’s no coincidence that the ‘bitch’ in resting bitch face (or RBF) is gendered as such.

At the same time, the advantages of ‘suffering from RBF’ have been touted to death. From getting hit on less to others working harder to make you smile, these are all things women should somehow appreciate. Just two weeks ago, this website gave ten reasons for why it’s awesome to have a resting bitch face. TEN.

unfortunately, insecure and entitled people exist—people who need smiles to make them feel comfortable, welcome, and good about themselves

All of these opinions overlook a rather basic idea: there’s nothing inherently bitchy about the “resting bitch face.” A person who isn’t smiling isn’t necessarily upset, and we don’t get to just take offence or decide what someone’s neutral, resting face means.

Why does the narrative around resting bitch faces always place the accountability on the person (usually a woman) with said RBF?

2 years ago, Rui En’s unsmiling face during the Star Awards ceremony was enough to warrant public backlash. Naturally, it was assumed that she was upset about not winning any awards, despite clarifying that she didn’t care about the awards; that the awards are basically a game.

When she did smile, it was somehow deserving of being labelled breaking news.

It seems that when we see people who ‘look’ irritated, we assume they must be. We subject them to value judgements that are either romantic or dismissive, reflecting how our selfish perspectives can trump our willingness to just let people be who they are.

What’s interesting though, is that in a video recently released by The Atlantic, it’s quoted that in certain countries, smiling is perceived “as kind of dumb.” Smiling faces are seen as less intelligent than non-smiling ones. One researcher even pointed out that this is particularly prevalent in Asian countries like Japan, India, South Korea.

This seems perfectly in line with Singaporean attitudes, where there’s nothing more practical than thinking that you don’t smile unless it’s necessary, or when there’s something truly funny going on.

Even then, Marissa adds: “Many women end up smiling so much because men have such fragile egos. If we want to get the things we want, we need to not let them feel threatened. So smiling helps. I know this now, but I used to think, so what if I look unhappy? Even if I’m really unhappy, why does it bother you? And don’t even get me started on bubbly women who just think everyone should also be bubbly all the time!”

Between Marissa’s admission that women smile when they don’t mean it and the fact that smiling too much might not even be in our culture, why does the ‘resting bitch face’ still exist? Why is it a concept that we still cling to, and why do some people still insist that others smile all the time?

Why are there at least 39 Facebook groups for this crap?

The answer, unfortunately, is that insecure and entitled people exist—people who need smiles to make them feel comfortable, welcome, and good about themselves. 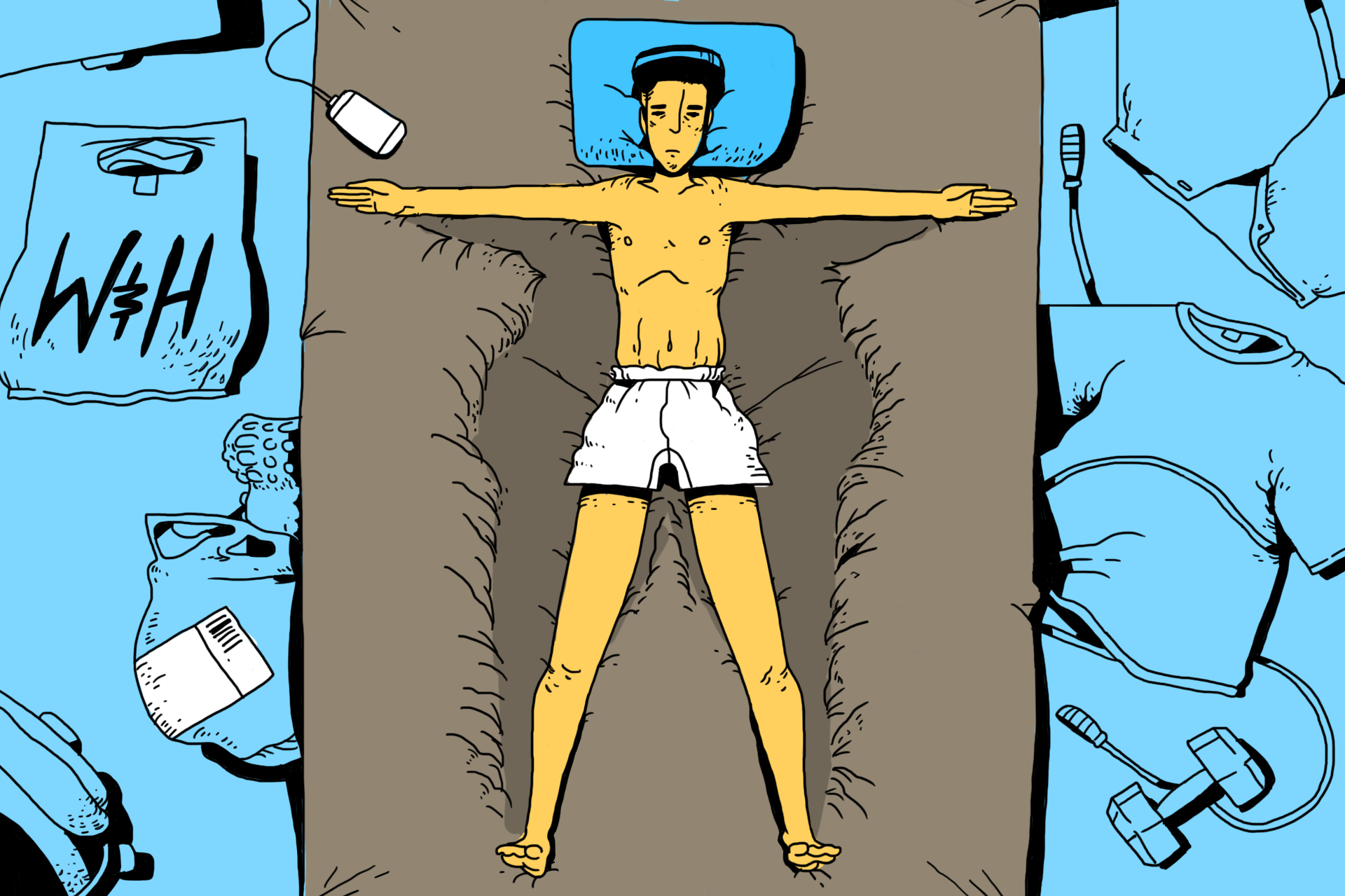 Life As An Ex-Fatty: Here’s Why It’s Still Hard 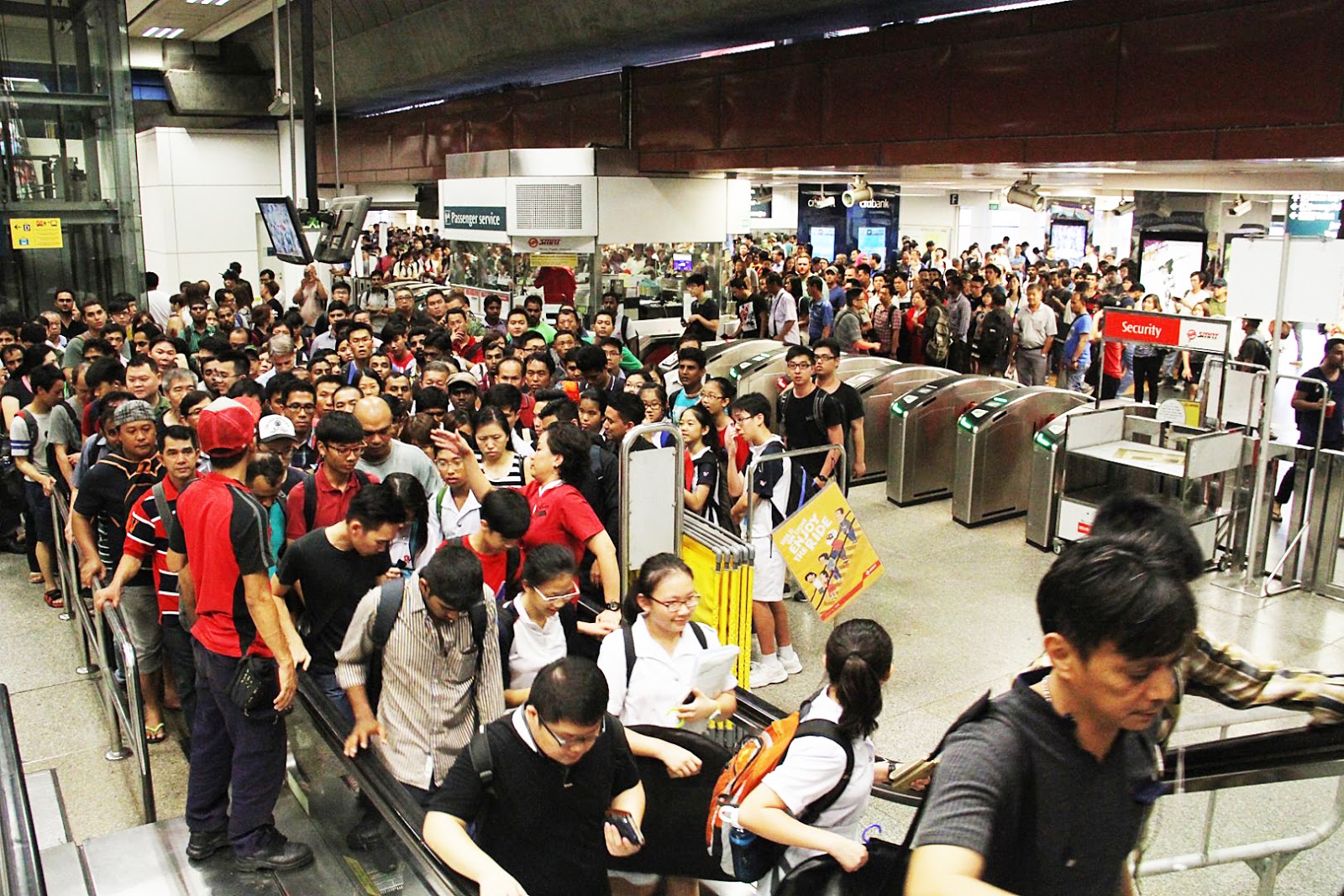