A Tale of Two Buildings 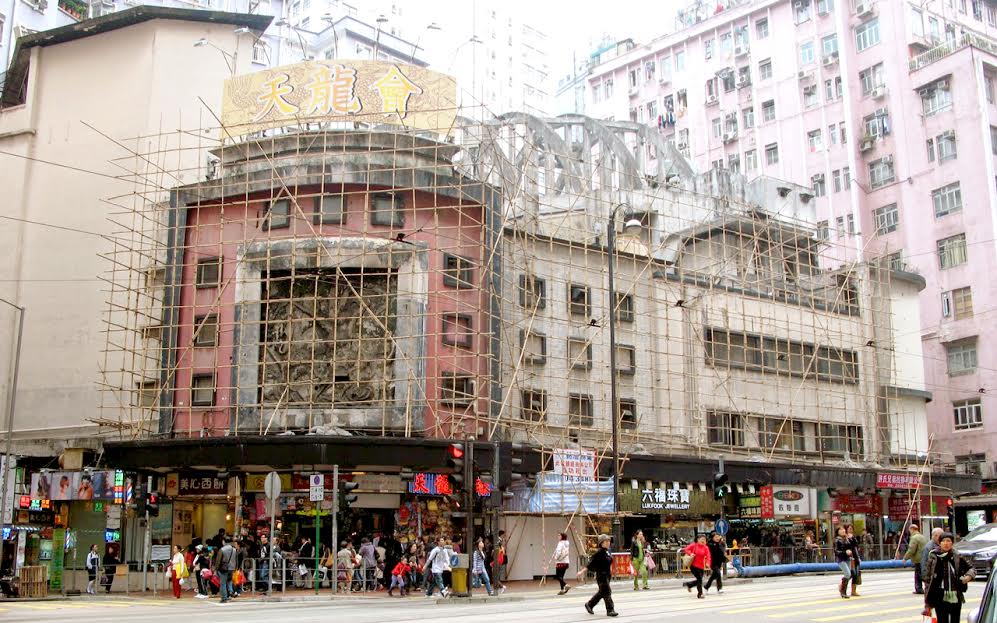 That’s how many “items” of intangible cultural heritage Hong Kong’s government has vowed to safeguard. From Cantonese Opera to the practice of Sek Shan Tou (eating on the hillside), these “items” showcase the diversity of Hong Kong’s cultural fabric as well as its commitment to understanding and protecting what makes the city so unique.

Yet when the news broke that the State Theatre on King’s Road is being bought out to make way for redevelopment, it was hard to locate any of the above same sentiment. As the building and those around it are being bought out by a consortium led by New World Development, this truly iconic post-war structure will soon join the likes of Singapore’s Pearl Centre.

When it comes to the conservation of architecture, things in both Hong Kong and Singapore are never as simple as they seem. Hong Kong’s laws make it clear that when at least 80% of a building has been acquired by a buyer, the remainder can be acquired by a compulsory sale.

In Singapore, government agencies like the Singapore Land Authority (SLA) are free to acquire buildings for urban redevelopment. In the case of Pearls Centre, which housed the notorious Yangtze Cinema, it will be making way for the construction of the new Thomson MRT Line.

Between 2010 and 2015, Hong Kong’s population has grown by an average of 0.8% a year. Singapore’s, on the other hand, has grown by 1.6% year on year. In these cities, where land is scarce, it can get fairly complicated when deciding between the needs of transport and real estate and the significance of preserving a city’s diverse facade.

Just over a week ago, the Singapore Heritage Society (SHS) expressed its disappointment at the decision to demolish a portion of the Ellison Building to make way for the North South Highway. According to the SHS, the Ellison Building forms the heart of the Mount Sophia Conservation Area, and is deeply important to the communities that cluster around Selegie Road.

It has been an important historical and visual landmark, much like North Point’s State Theatre, which is also special for other reasons. It is the only building which utilises a tensile roof structure, allowing for a pillar-less auditorium. It was also the first cinema in Hong Kong to contain an underground car park.

there is a need to re-think the mentality and “narrow understanding” surrounding heritage buildings.

While the demolished portion of the Ellison Building will eventually be reconstructed, the SHS has argued that this defeats the purpose of cultural conservation since reconstruction methods will inevitably be modern, rather than traditional.

This has echoed the sentiments of Haider Kikhaboy, the Hong Konger leading the fight to save North Point’s State Theatre, in that there is a need to re-think the mentality and “narrow understanding” surrounding heritage buildings. Usually, it is only the buildings with “star” appeal that get gazetted for conservation. In Singapore, this brings to mind the pre-war flats that have come to define the trendy Tiong Bahru neighbourhood.

Will activists like Kikhaboy and the SHS succeed in their appeals for the treatment of these buildings to be re-considered? Not likely.

Singapore’s Rochor Centre will soon join the older estates of Dakota Crescent and a small cluster of flats in Siglap in being demolished to make way for redevelopment. In Hong Kong, its disappearing neon lights are threatening to transform the face of the city. On the ground, areas around Tai Ping Shan and Hollywood Rd are facing a proposal to build an escalator up Pound Lane, which would destroy parts of Blake Garden.

The parallels between Singapore and Hong Kong no doubt comprise a dynamic of endless fascination for the citizens of both Asian cities. Ground-up initiatives face frequent hurdles from government agencies, and some continue to debate the similarities between their political climates.

There are, however, plainer and more important details within the Singapore-Hong Kong relationship. Singaporeans love Hong Kong for its food, its buzz and its winter months. They envy the guts of those behind the Umbrella movement. As for Hong Kongers, they remain fascinated by Singapore’s ban on chewing gum, its diverse hawker cuisine, and they appreciate Singaporeans simply for, well, not being mainland Chinese.

Politics aside, as these two cities face the same challenges in the years ahead, perhaps the next step lies in creating more opportunities for dialogue and community-building. 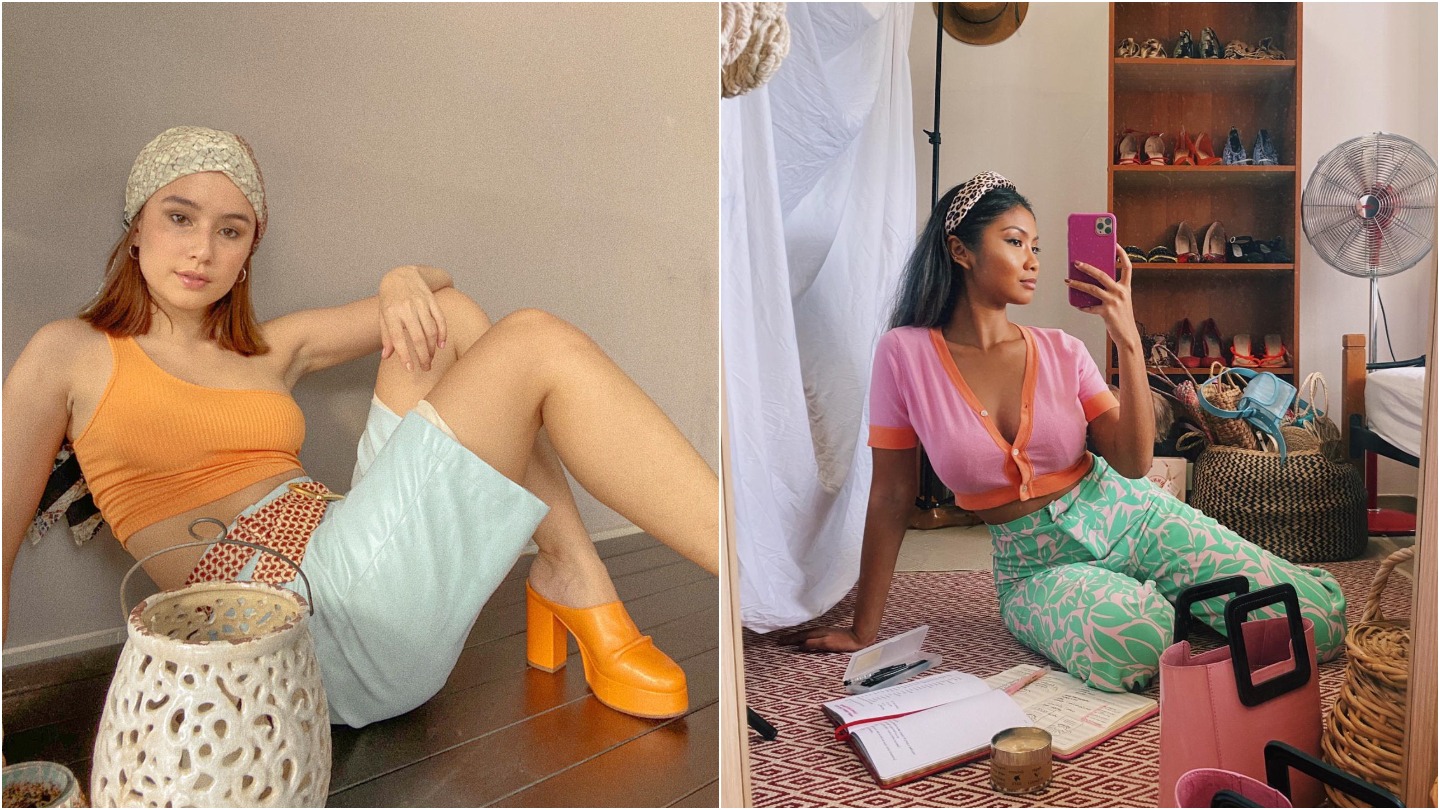 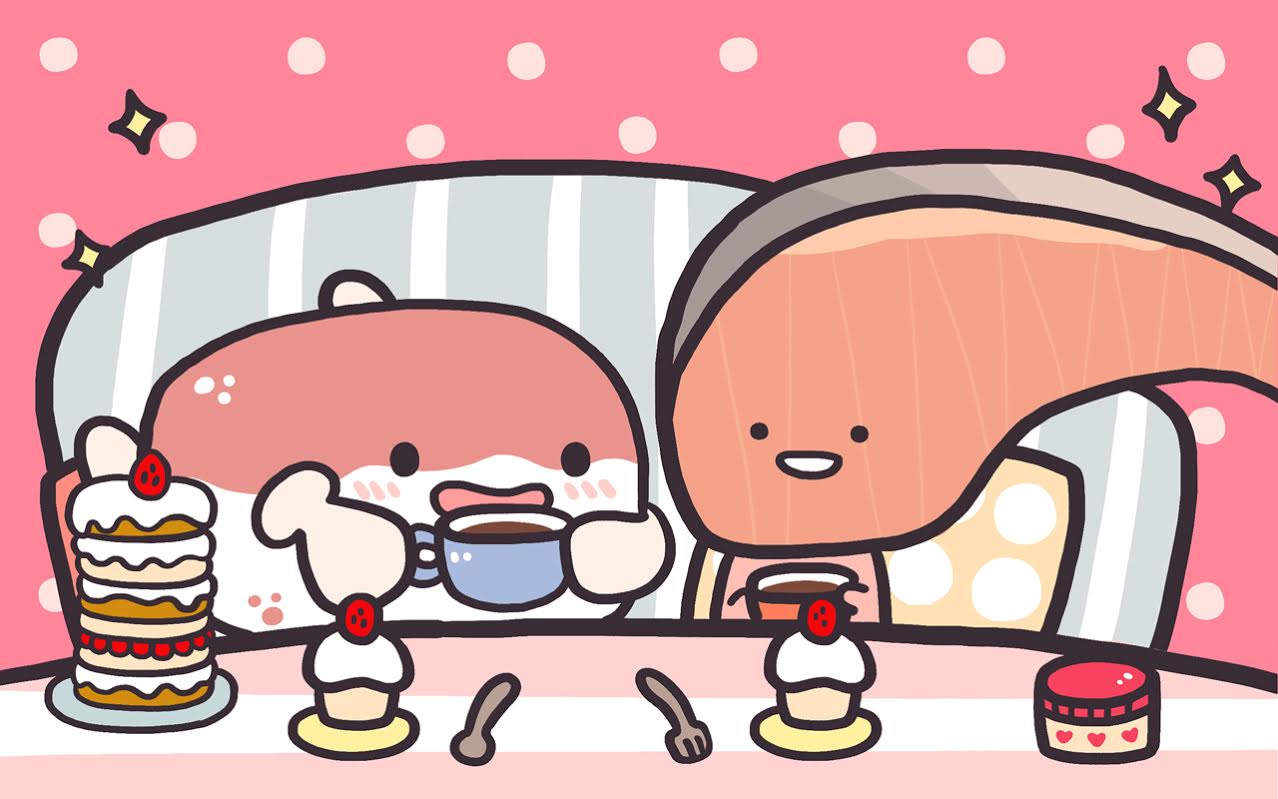 Kirimi-chan Longs for a Place to Call Home