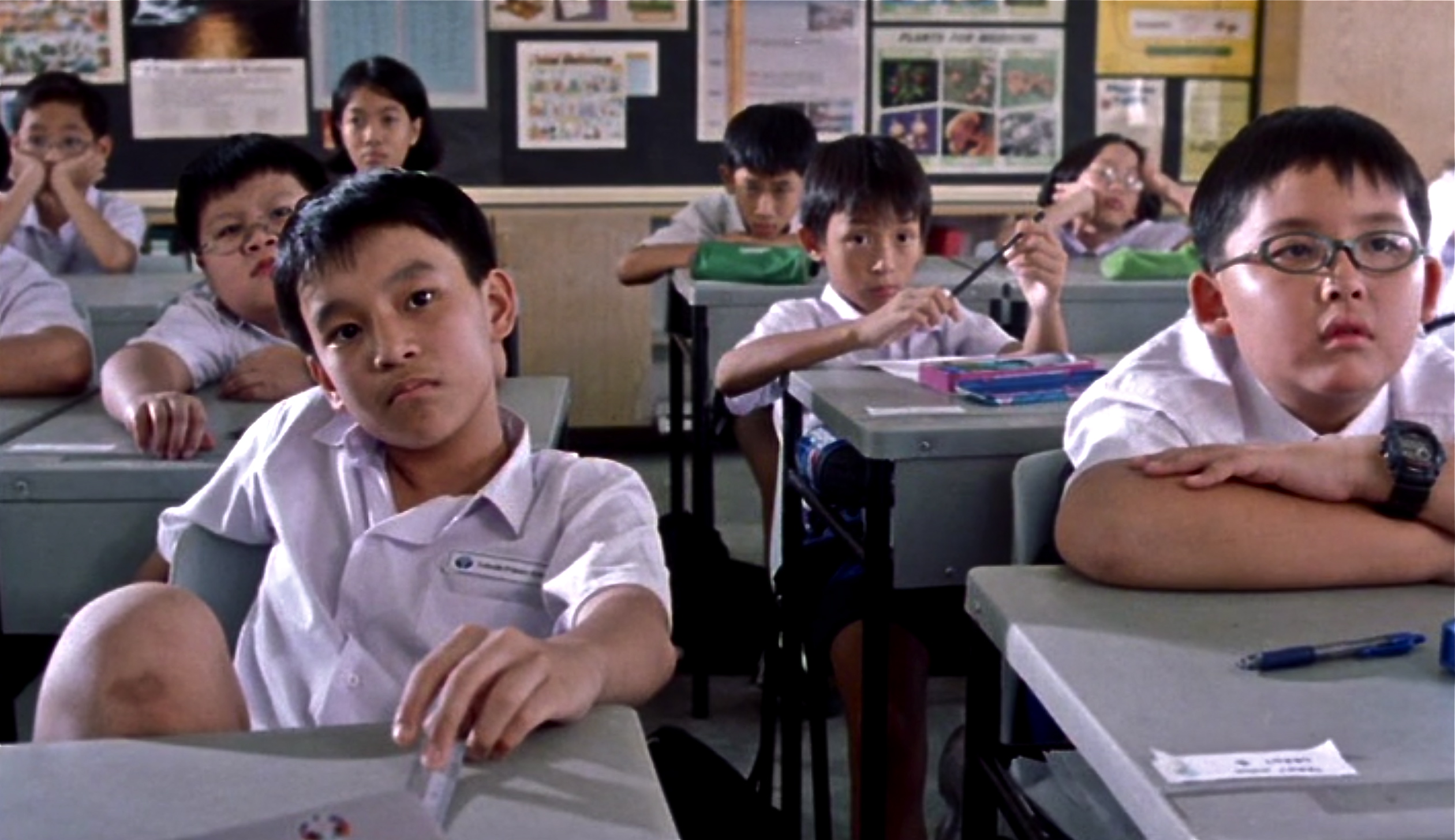 Top image: I Not Stupid

Remember when independent school culture dictated that we shun the three ‘cheena piangs’ in class, leaving them with no one but each other to be friends with?

More importantly, remember how we thought having shitty Mandarin made us “better” because we were “not like the neighbourhood school kids” who could only speak broken English?

If only you knew what a narrow-minded snob you were.

If only you knew that there would come a time when asked, “How’s your Mandarin?” you would reply with shame, “Good enough to order food, I guess.”

I wish you had known back then that Chinese was not the language you had to learn because, as you kept being told, China was a rising power and one day you would have to do business with them.

Instead, I wish you had been told that this was the language you needed to learn because with it, you would be able to call someone a “green tea bitch”. With it, you would have known how to say, “F* your ancestors to the eighteenth generation,” and to eventually be able to tell your annoying kid, “It would have been better have given birth to a piece of barbecued pork instead.”

I wish you had been taught that languages are not about making money with the right people, or about “connecting with your roots”.

Instead, I wish you had been told about the joy of talking cock with taxi drivers, of trying to convince hawkers to hand over their recipes, and of having an actual conversation with the neighbours you keep bumping into in the lift every morning.

I wish you had known that one day, you would look at your friends speaking to their grandparents in Malay, Tamil, Hindi, Mandarin, Hokkien, Cantonese, Hakka, Teo Chew, and you too, will wish you knew a second language.

But it’s not your fault.

You’re only 14 and you’re a pretentious little prick. You don’t see the class divides that have been created between the ‘English speaking’ and the ‘Chinese speaking’. You’re too young to know what ‘elitism’ is, or that your dismissal of your ‘mother tongue’ reflects society’s inequalities.

You don’t see that being called ‘jiak kan tang’ isn’t something to secretly enjoy because one day, you too would wish you felt more Singaporean, only for this term to forever remind you that you are not ‘one of us’.

Instead, you are one of ‘them’—the ones in the ivory tower, the ones who decide what’s ‘best’ for everyone else—even though this is not who you are at all.

But like I said, it’s not your fault. One day, you will look back at who you are now and be amazed at how naive you were.

You will find yourself, eventually, trying to speak more Mandarin than you ever used to. You will go to Taiwan, make small talk with strangers, and realise that you understand each other. Then, perhaps, you will finally understand what it’s all about.

Does a part of me still wish you had known all this so that maybe, just maybe, you would have tried a little harder?

That might not mean anything to you now but trust me, it will. 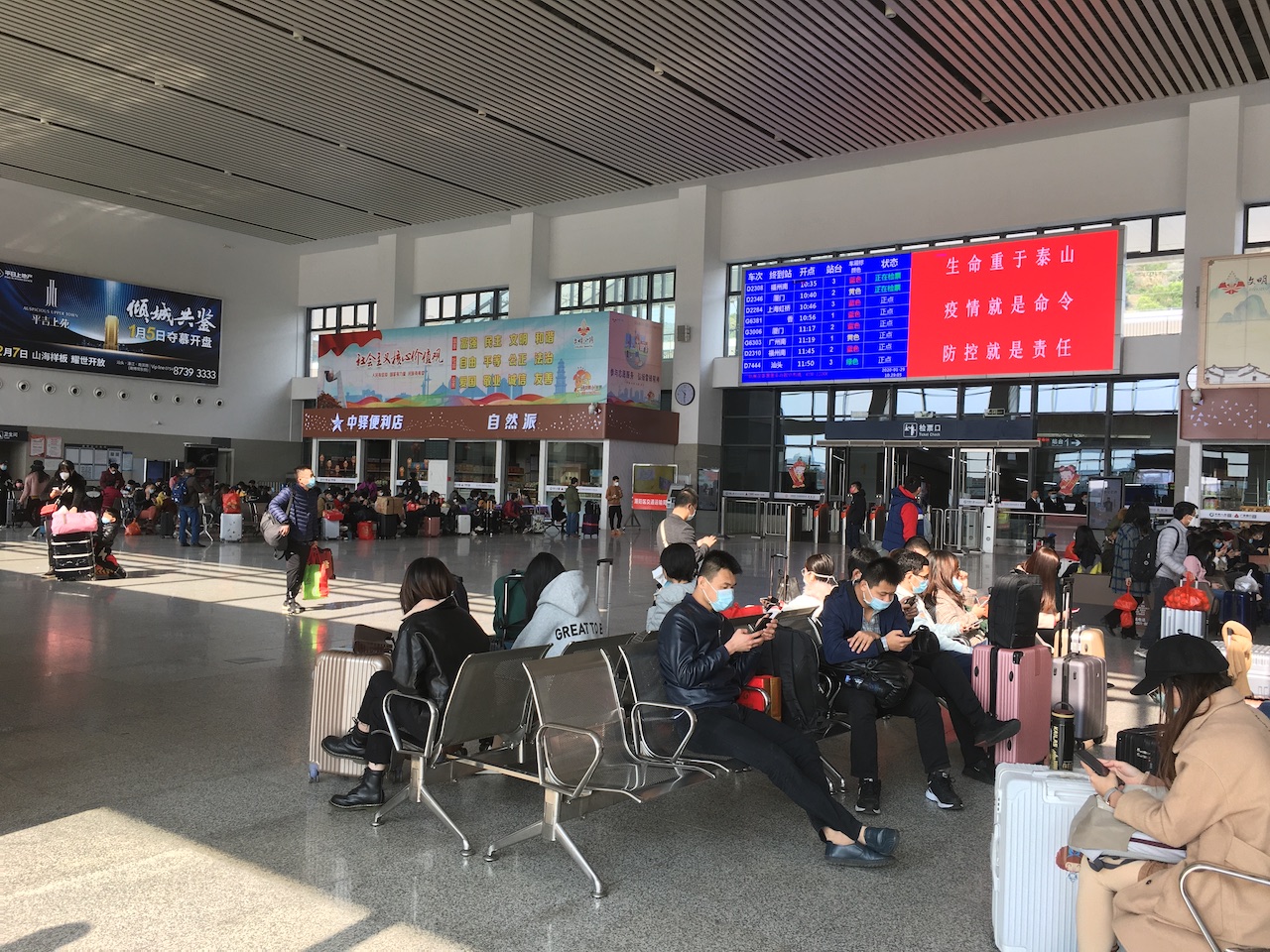 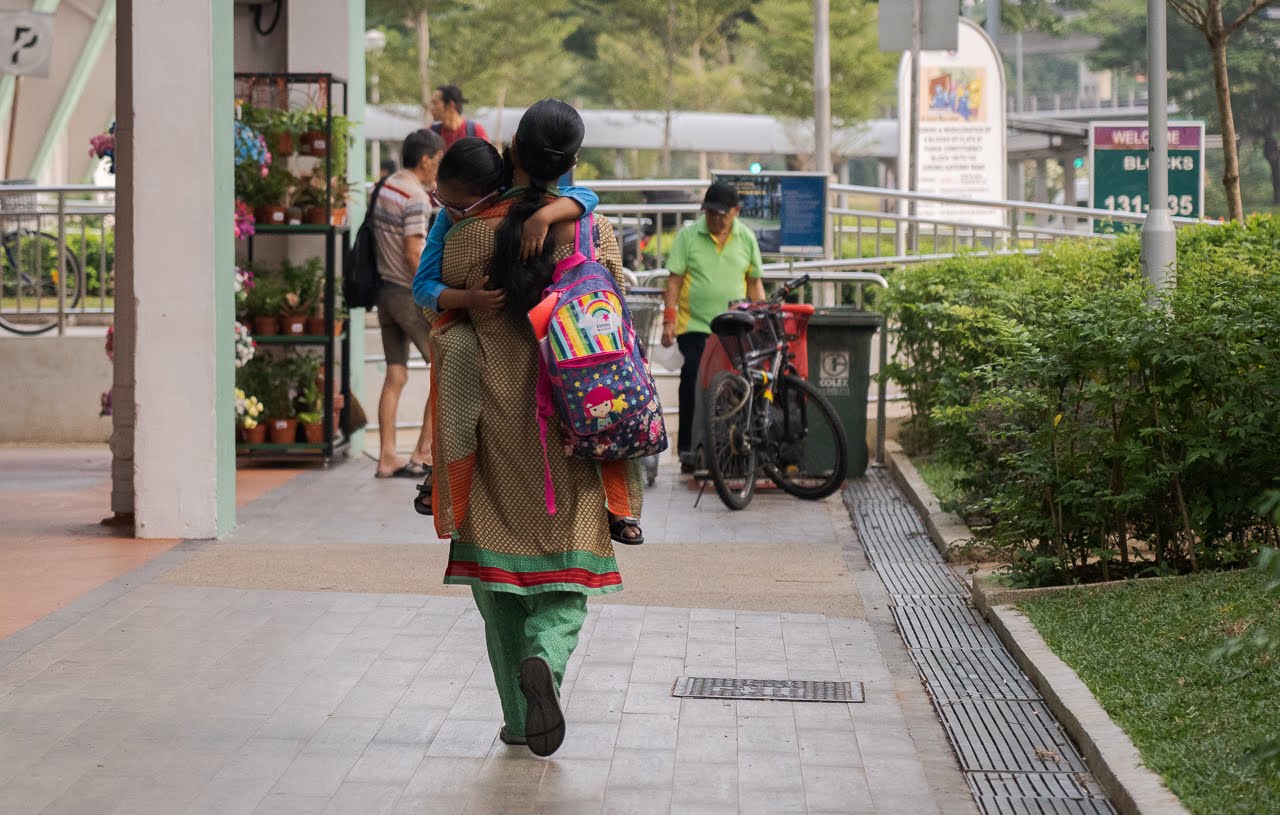 In This Zombie Apocalypse, Your Homework is Due At 5 PM

Women, Keep Your Hands To Yourselves