The Media Circus Schools Us on the Cult of Celebrity 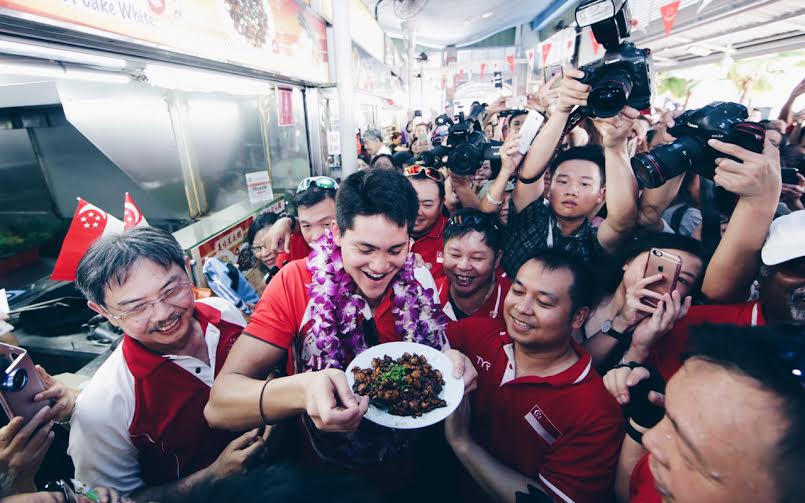 It is going to be hard for some to admit but the media circus that surrounded Schooling and his Rio butterfly win was a showcase of both national pride, as well as Singapore’s collective desperation for a star.

Such desperation manifested itself in the following newsworthy pieces that were reported over the past week:

(2) Schooling Goes to the Toilet

(3) Schooling’s Girlfriend is Brainy and Sporty

Although justified, media coverage was clearly blown out of proportion and Singapore reached an all-time low in journalistic standards. Why do his toilet breaks matter? And how does that add constructively to the on-going narrative or conversation?

Obviously, it doesn’t, but that’s the point.

Media circuses exist primarily, if not solely, to create and feed public interest. And in this case, it also served as a reminder that few are immune to the cult of celebrity.

From Kim Kardashian to Michael Jordan, we are obsessed with celebrities. Everything they do becomes newsworthy – take Donald Trump for example, everything from his Republican nomination to the taco bowl he’s eating for lunch, makes the news.

Becoming an icon requires both sustained excellence in the pool, and sustained hype by the media.

Sportsmen in particular, who transcend both perceived and actual limitations, are idolised as demi – gods. And for years, Singapore had yearned for a god of her own.

This was perhaps made none clearer than in Rohit Brijnath’s hyperbolic comparison of Phelps to Nereus, the old man of the Sea, and Schooling, the boy who defeated him.

Indeed, sports media outlets and the media circuses which they create are largely responsible for these larger – than – life personas that we have come to worship. And while metaphorical comparisons to Greek gods might seem a little far-fetched, they go a long way in building personal brands, and more importantly, legacies.

In sports, a powerful and valuable legacy is often determined by how iconic an athlete is, and as Patrick Nally eloquently put it, Joseph Schooling’s chance of landing a sustainable endorsement deal lies in whether he can become an “icon” of the sport in the same way that Phelps has.

Becoming an icon, takes both sustained excellence and sustained media hype – as in the case of Michael Jordan, who needed the help of Nike and Sports Illustrated to convince the world that he could truly fly.

Admittedly, the puns, tinder girls and carrot cake photo ops don’t exactly increase the value of Schooling’s personal brand, so it’s probably a good time for Schooling to hire a PR consultant to help shape his legacy. What seems like hype to us, could very well be business opportunities for him.

Media circuses, like them or not, are thus a necessary part of every healthy media eco-system. If anything, perhaps they offer us a chance at reflection – if not for the ridiculous things that the media does, would we ever be forced to think about what constitutes real news, or “good journalism” in the first place? 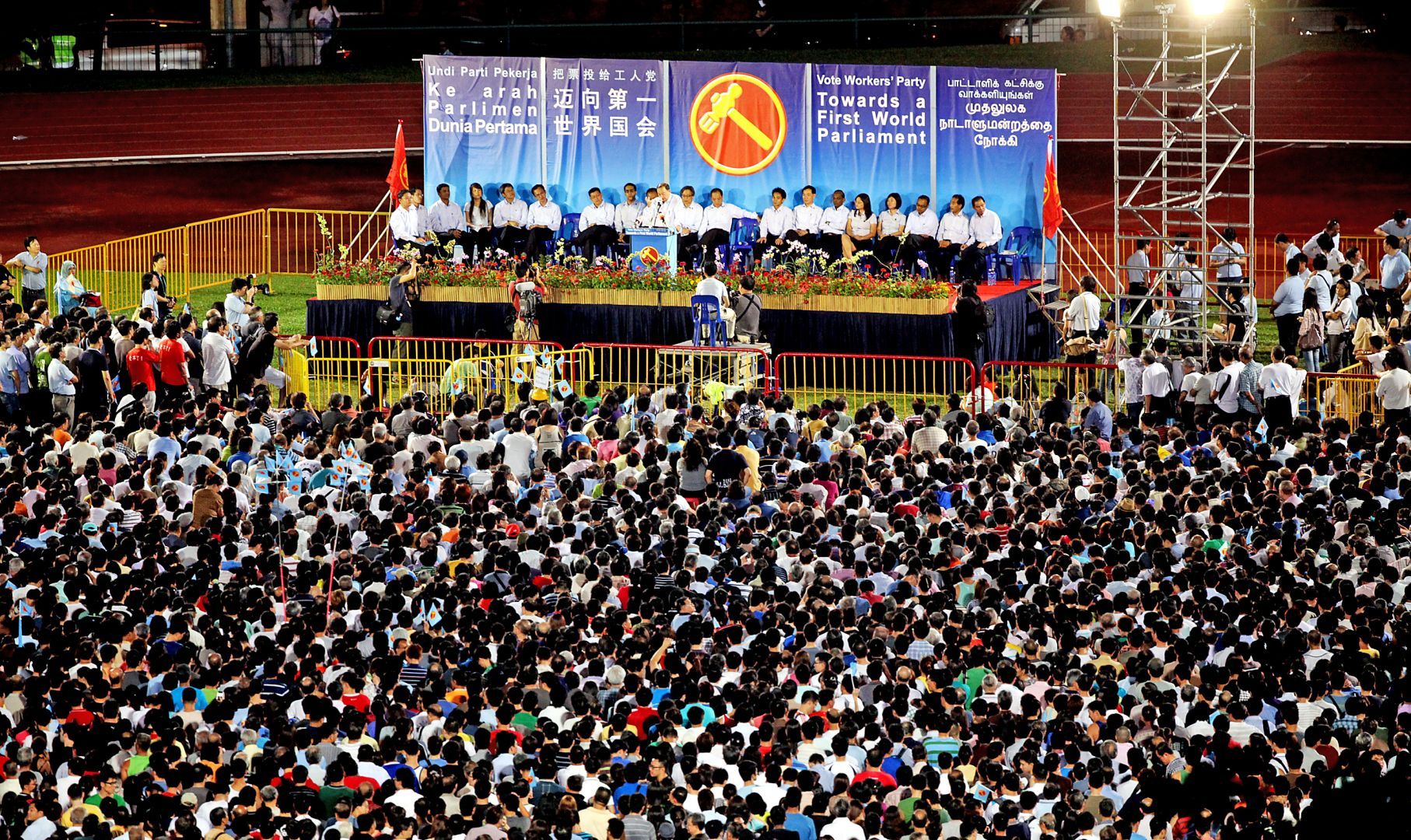 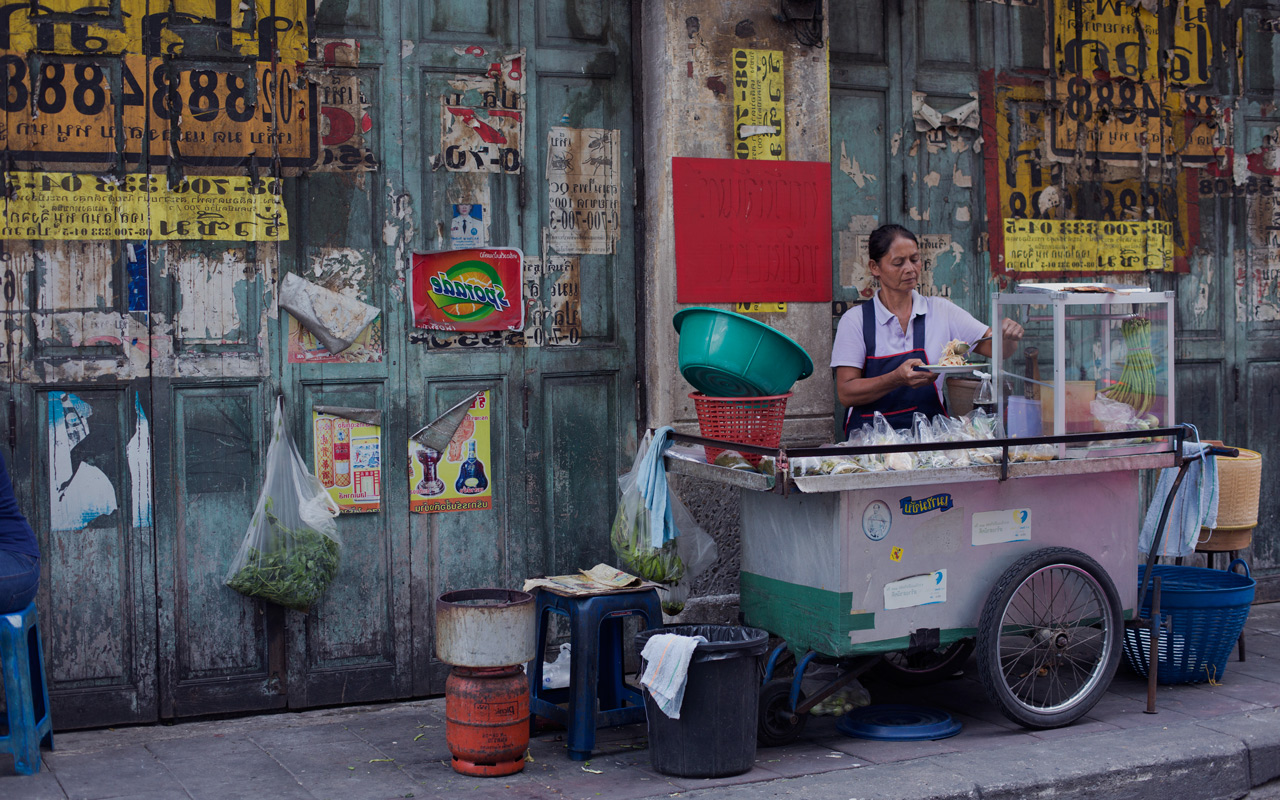 The Joys of the Roadside Breakfast