Bishan-Toa Payoh MP Chong Kee Hiong made the news recently for parking his white Bentley at Orchid Country Club, where he serves as President.

I’m not too sure either.

Whenever word gets out that a minister, MP, or public servant spends money indiscriminately, people almost take it as a personal insult, as they see it as a representation of how their valuable tax dollars are being squandered.

However, when your run-of-the-mill insurance agent friend who earns less than an MP posts pictures of their new continental convertible, we look at them with wide-eyed envy.

It seems that politicians enjoy the the publicity and financial status of celebrities, but unfortunately for them, they are subject to very different expectations. Celebrities might be admired when they spend vulgar sums of money on ridiculous items, but when MPs splash out on a sweet set of wheels, all hell breaks loose.

Is this just sour grapes, or do Singaporeans put the role of the MP on a pedestal?

Approaching this on a superficial level, I can see how the resentment starts. Most of us work our butts off and take public transport during our daily commute. From the wages we get, we pay taxes to the government who in turn use that to pay MPs their tax-free allowances. These MPs then go off and buy posh Bentleys while we sit and bask in the musk of the rush hour crowds.

HOW CAN DIS B ALLOW?!

These feelings of injustice are further exacerbated when the public believes that these MPs are not doing a good enough job to warrant such generous salaries, especially for work that often isn’t even done full-time.

There is also the case to be made that as public figures, they need to realise that they are always in the public eye, and that they need to be aware of the public sentiment and perception of them by upkeeping an image of modesty.

Being modest can only be a good thing, and the public will always want a leader who is able to empathise with their hardships and suffering, not ball out like Pablo Escobar who once burned US$2,000,000 in bank notes just to keep his daughter warm, or wash their hands with water dispensed from a gold tap like T. T. Durai.

But we have to take a step back and ask ourselves: At the end of the day, does it really matter how they spend their money, or what kind of car they drive? You might not share MParader’s views on how much ministers should be paid, but how much they earn or how they choose to spend that salary does not have any bearing on how competent they are at their jobs.

So long as they do what they’re supposed to, go door-to-door to speak to the people living within their constituency and try their utmost to improve their living conditions, the spending habits of our MPs should not be part of the equation.

In fact, even though it isn’t required, many MPs are known to fork out money from their own pockets to fund grassroot events. In 2012, Ms Tin Pei Ling used almost $10,000 of her own money to pay for a Lunar New Year dinner for Marine Parade GRC. On top of that, 10% of their salary is usually donated to whichever political party they are affiliated with.

Public servants are just like us. They do a job and get paid, with the exception that what they do is always under scrutiny. What they do with that money should not be of any concern to us so long as it does not violate any laws.

In any case, is it that hard to empathise with Mr Chong’s choice of car? As much as we all bitch about the COE, we still want an expensive, shiny thing to call our own (even if it’s a hybrid).

You might enjoy scooting around town in your Vezel, but don’t tell me for one second that you’ve never looked enviously at a BMW 7 series.

Seeing as we know nothing about what they guy has or hasn’t done, it’s only fair to assume that Mr Chong works just as hard as most of us working-class commoners do. So if you can splurge on a new iPhone (that you don’t need) or a 2-week holiday to Eastern Europe (when Bangkok is just fine), why can’t he cruise on the PIE in an atrocious looking Bentley?

In fact, I would rather MPs be competent and live it up popping bottles at KTVs than mask their incompetence with empty, token gestures like taking a $1 annual salary or selling their car and taking the train to work.

We often ask for financial transparency from public servants and our leaders. In my opinion, it hardly gets any more transparent than this.

So, thank you, Mr Chong. I applaud you for being true to who you are. I’m sure that anyone in your position (or not) would still want that swanky car.

Just don’t jam brake in front of me, I got no money to pay.

Does the thought of a minister riding a rickshaw excite you? Tell us which one of our ministers could ride a unicycle at community@ricemedia.co 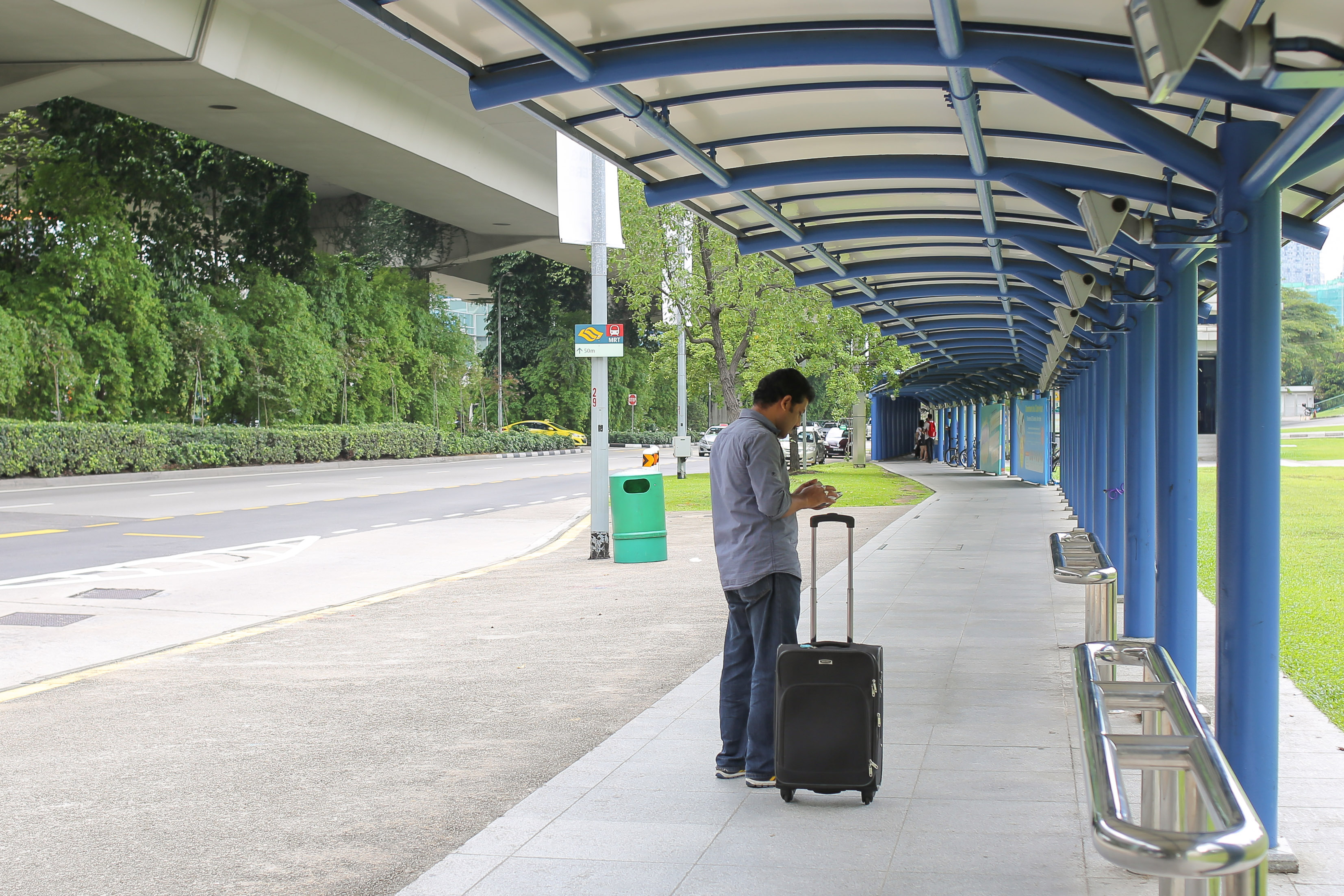 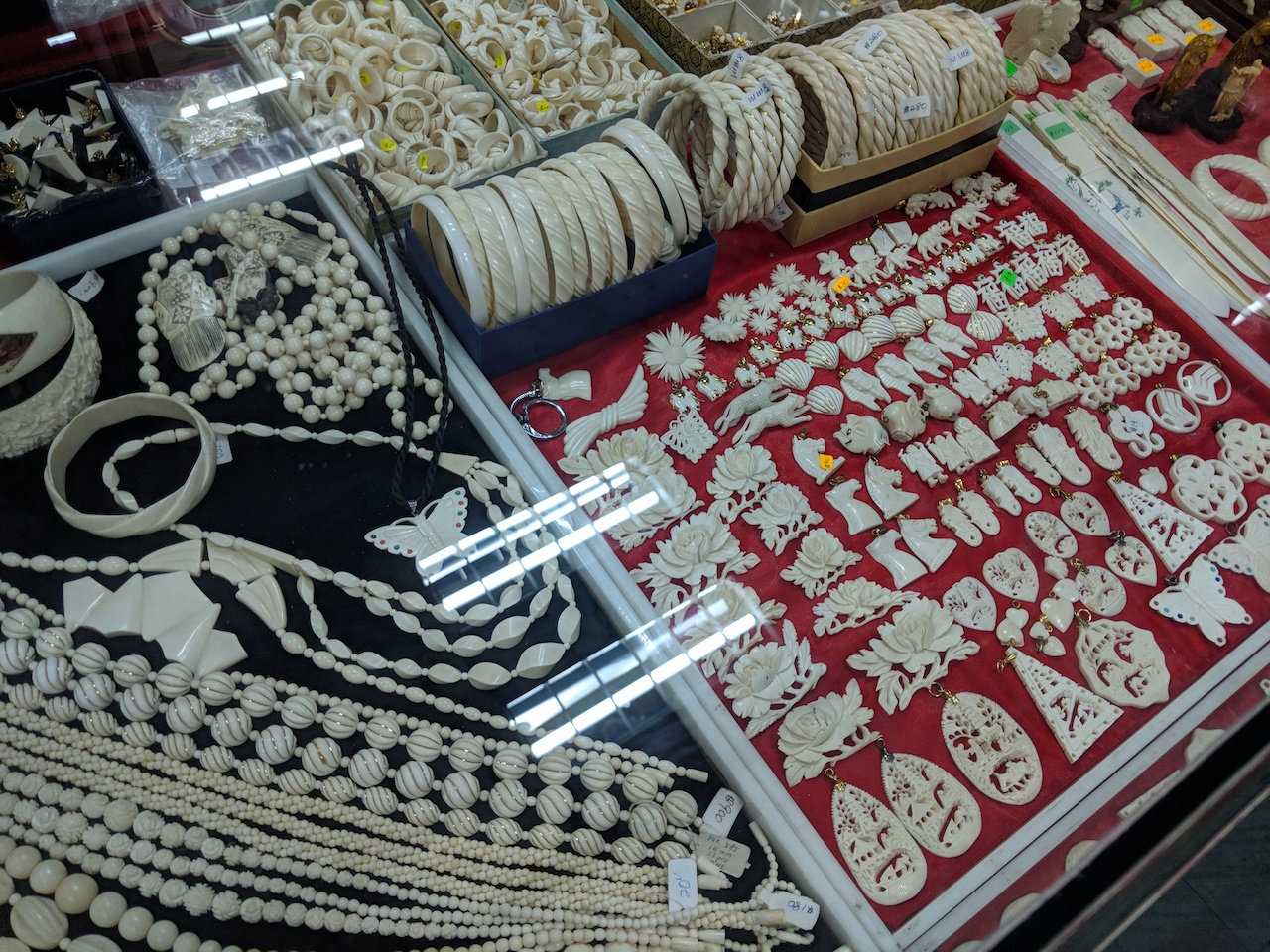