The New Victims of Terror: Educated People Who Care 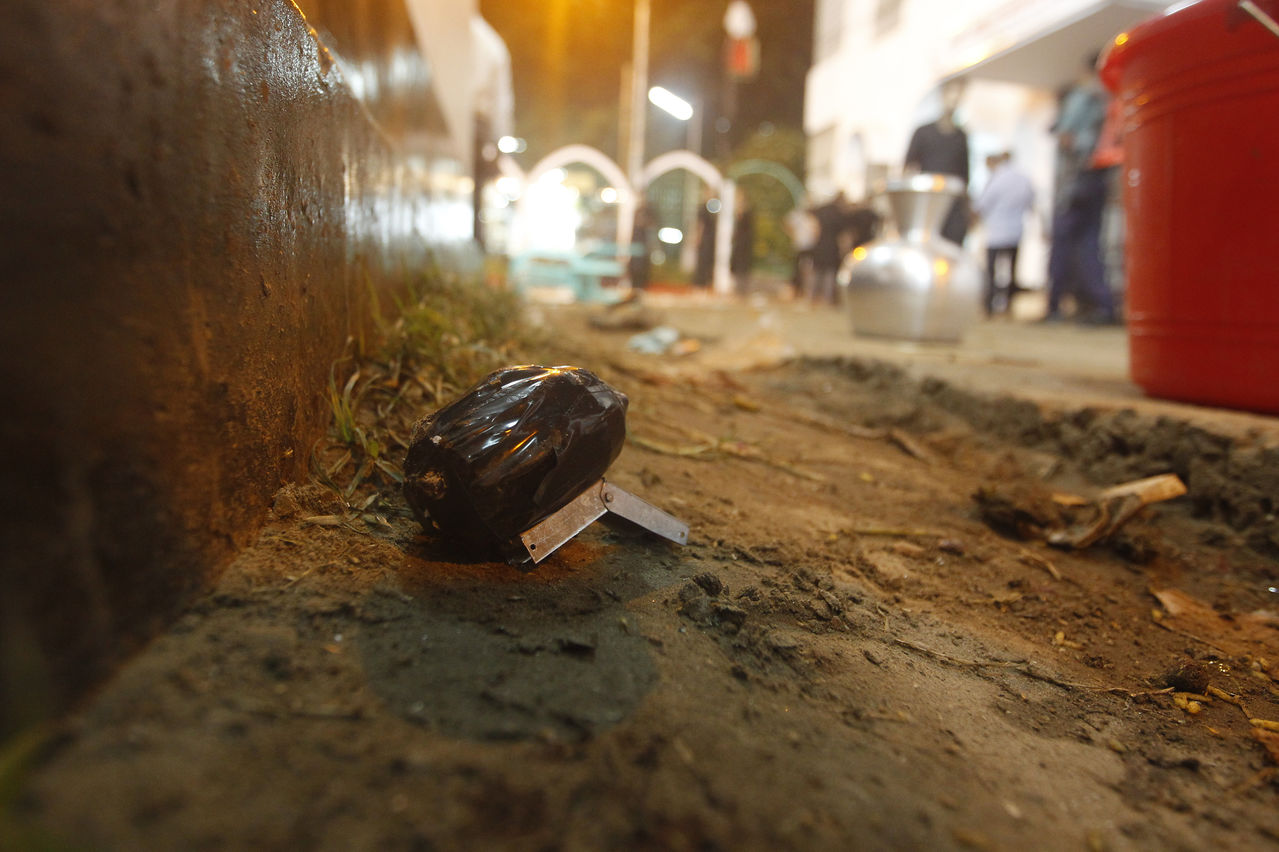 No one ever thinks of higher education as a handicap.

Instead, we expect that well-educated individuals will be intelligent and sensitive, that they have bright futures to look forward to and will one day give back to society. In the wake of revelations that the Dhaka attacks were carried out by social elites who attended prestigious universities, it has become timely to question whether more or better education can in fact lay the foundations for sympathies to go the wrong way.

Popular opinion has it that those who gravitate towards religious extremism are often those with little education or who come from poverty—people with nothing to lose or who do not know better. This has thrown Madrasahs into the spotlight, as these religious seminaries in the Middle East and Central Asia often fill the role vacated by inadequate state educational infrastructure. As a result, many students end up becoming radicalised by the preachings of extremist Saudi-trained clerics. Or so the theory has gone, since it became known post-9/11 that several Taliban leaders and Al Qaeda members developed radical political views at Madrasahs.

Yet the upper-middle class backgrounds of the Dhaka perpetrators should not be shocking at all.

The Saudi hijackers behind 9/11, for instance, came from wealthy families. In Bangladesh itself, the Dhaka tragedy follows on the heels of a string of violent attacks at the hands of private university students—North South University (NSU) saw seven of its students hacking an atheist blogger to death in early 2013. At their trial, prosecutors suggested that they had been radicalised through the internet.

All of this suggests that in their attempts to combat terrorist recruitment, governments may have been looking in the wrong place all along. The digital literacy of young people means that being approached in real life is only one part of the equation. Online communities are another, and then there is the fact that there seems to be a strong correlation between political idealism and an attraction to radicalism. We see terrorists as senseless murderers when in fact they too operate on a set of strict moral convictions. They are convinced that they are only trying to make the world a better place. 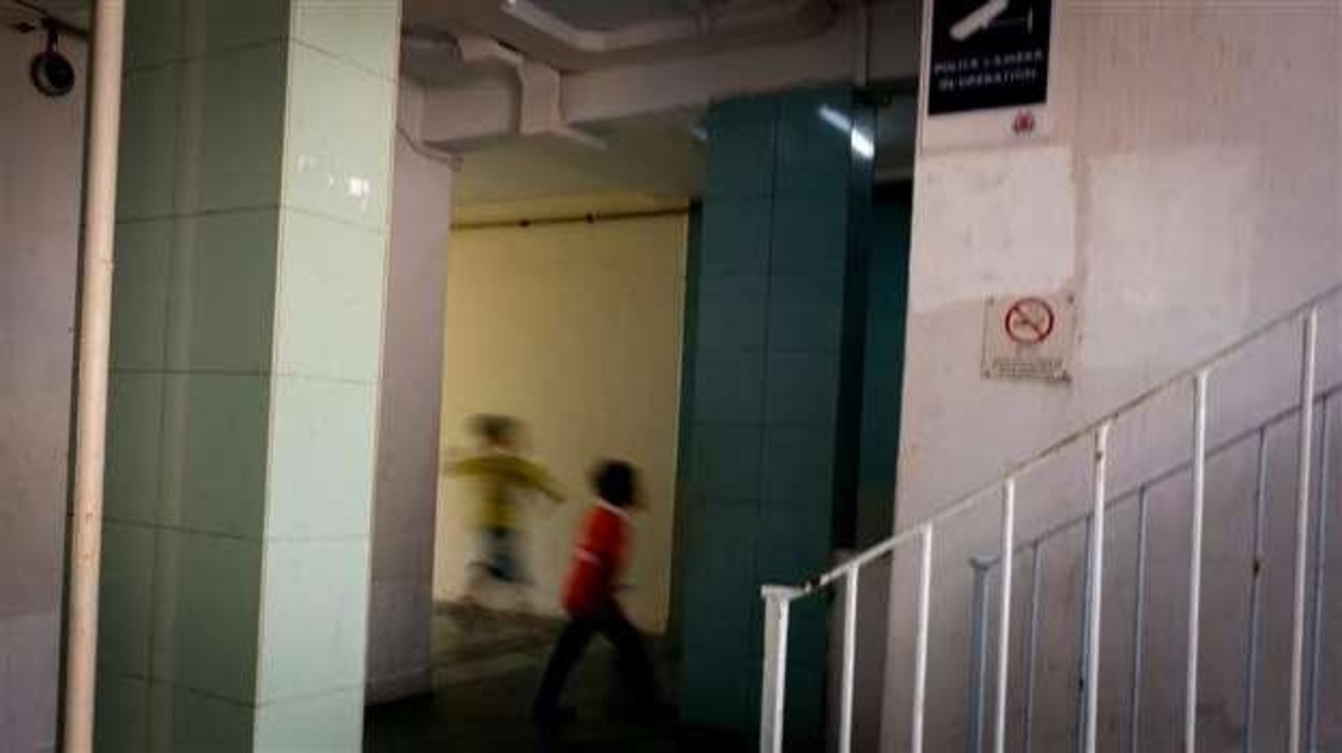 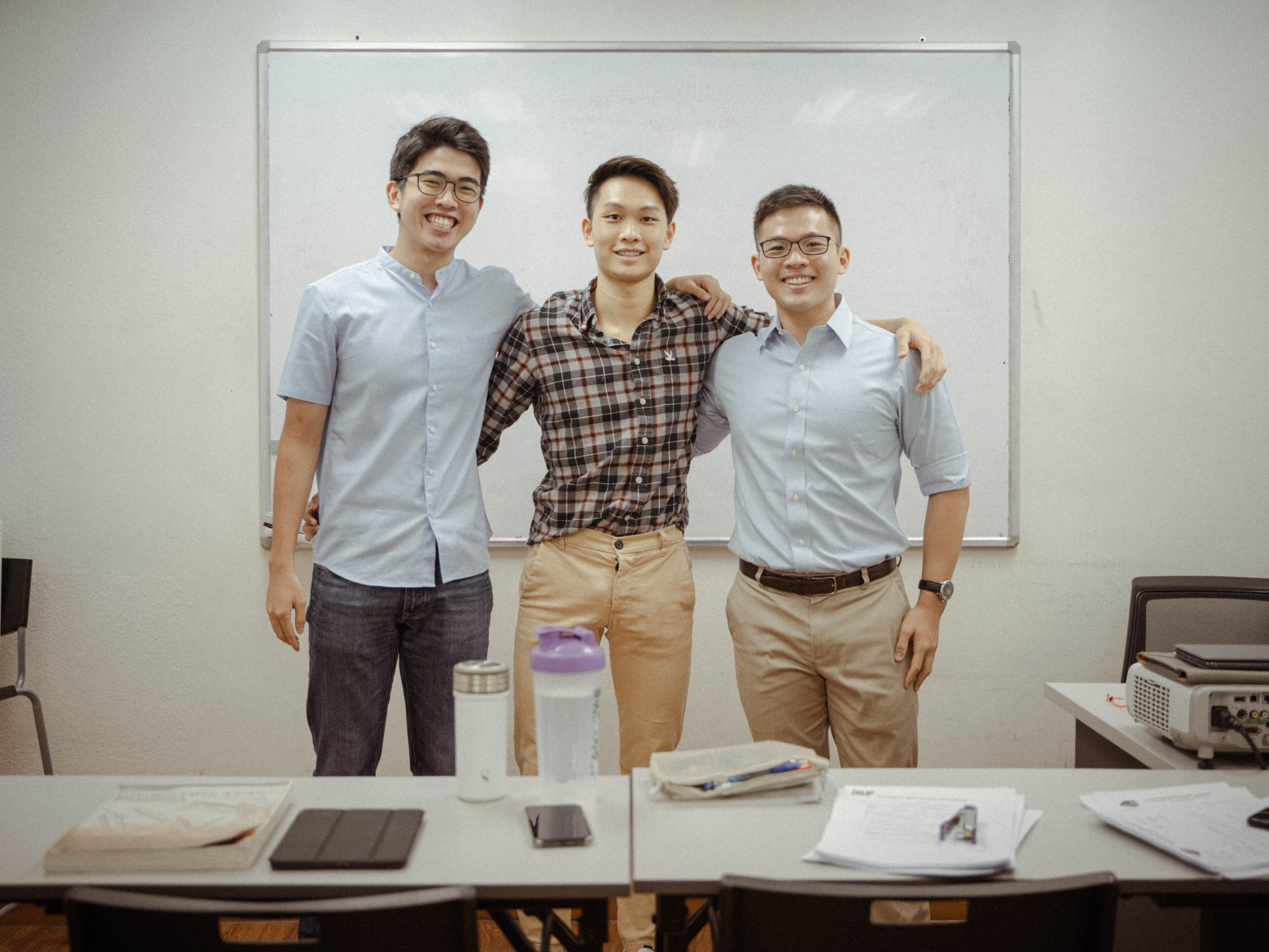 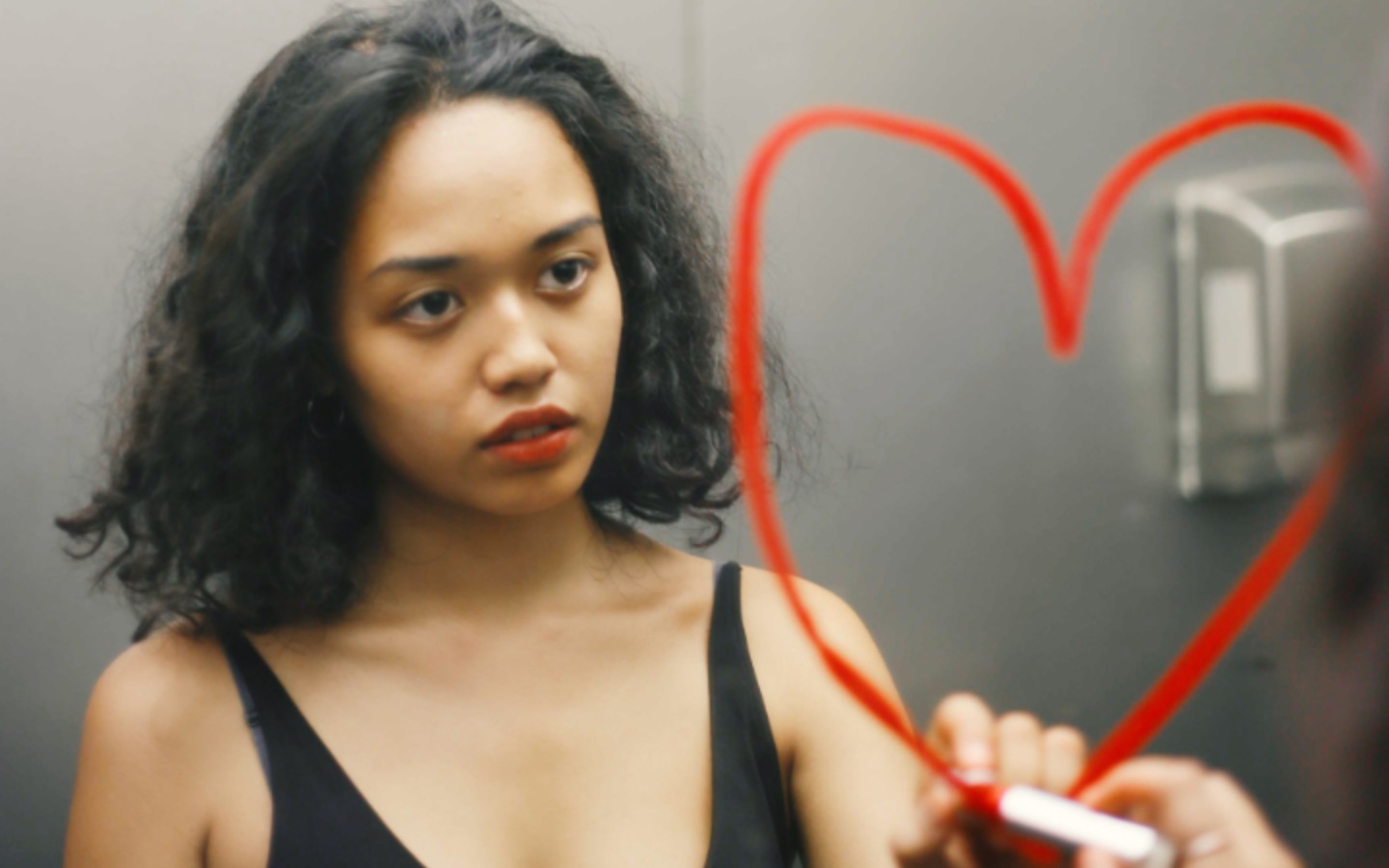