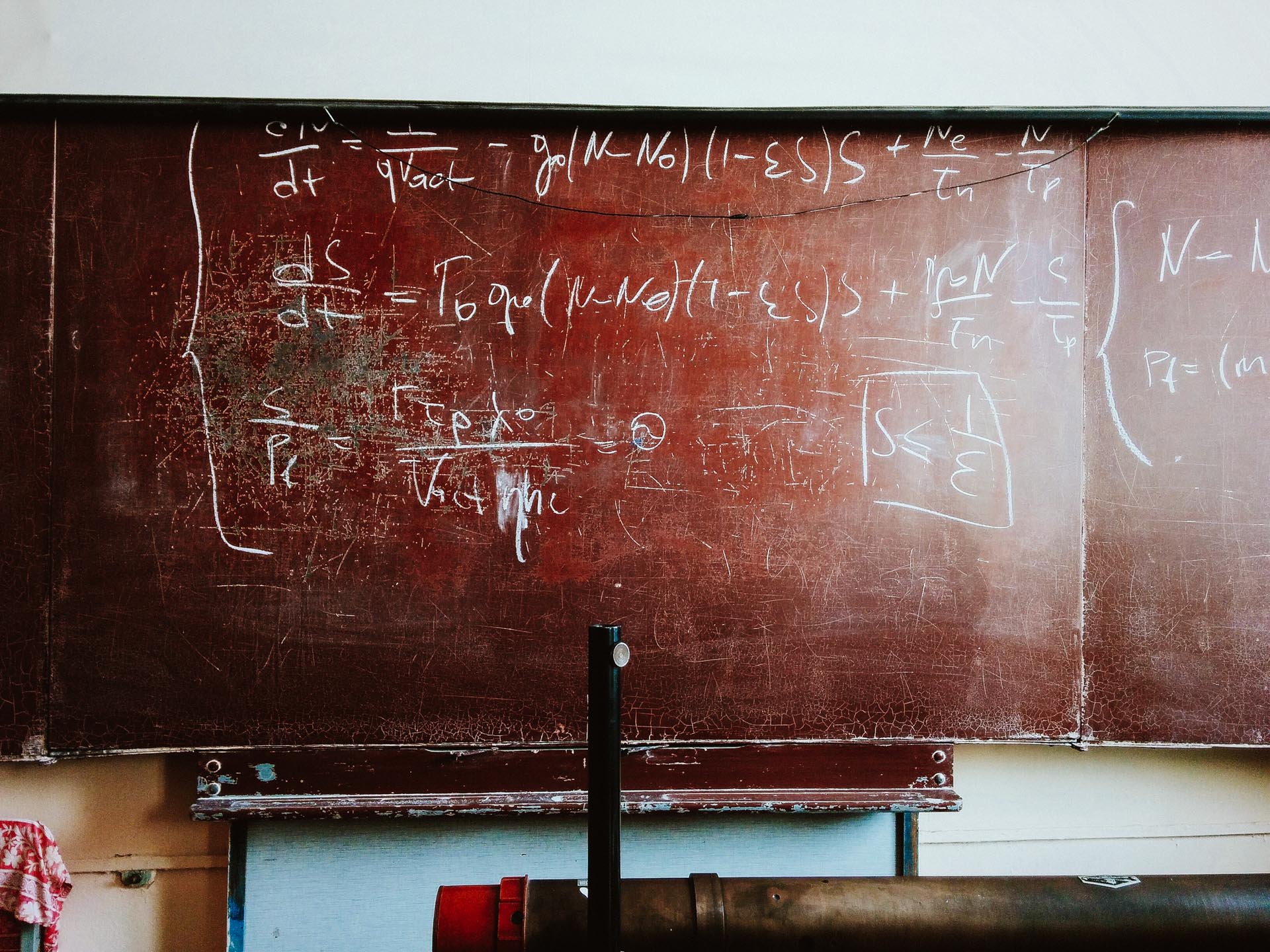 When forced to do something intimate or humiliating, social barriers can be broken to make way for fellowship and mutual respect. This is the rationale for hazing rituals.

While they are usually most visible in universities, they also occupy a sacred place in gangs, sports teams and military units as well. Despite the publicity that the National University of Singapore has been receiving over the past week for its sexually humiliating orientation games, it is by no means the only Asian tertiary institution to practise such “traditions.”

The excuses for these rites of passage often revolve around the need to foster feelings of unity. Freshmen tolerate them because they get their chance to do the same when they become seniors.

A group of students tie a filled water bottle to their waists, keeping it loose so that it hangs between their legs. Standing with their legs apart, they proceed to swing their hips back and forth to drive the water bottles into ping pong balls. This way, they knock the balls from one end of a small plot of beach to the other.

This is rapnong, a word that translates roughly to ‘welcoming of freshmen.’ Most welcoming activities like the above are fun and relatively harmless, and sometimes involve seniors taking freshmen out for meals that they then pay for. Sometimes, however, humiliation and punishment can be exacted to enforce what is known as SOTUS: Seniority, Order, Tradition, Unity and Spirit.

In 2014, a 17 year-old Thai freshman from Pathum Thani Technical College died during a hazing ritual in Hua Hin. It is believed that such initiation rites were adopted after World War Two when Thai students who passed through US military cadet schools brought the practice home.

It is not uncommon for students in Hong Kong to take an implicit vow of silence when engaging in university induction rites. Abuses include silent treatment and the with-holding of toilet privileges. Sometimes, students are even put on a “stand” and criticised about everything, from how they look to the schools that they come from.

The South China Morning Post has attributed this cultural problem to the need of young adults to gain approval from their peers. It is rare for any of these practices to be life-threatening, though a video that can be found online shows a Hong Kong University student being “Cornered” – a charming ritual where the freshman is lifted by the arms and legs before having his legs spread and his crotch run into corners and objects.

In 2003, Wadyu Hidayat was attacked by a group of senior students. He was punched and kicked in his chest and kidneys before he fell, only to have the back of his head strike against a sink. On the way to the hospital, he was pronounced dead.

Such incidents are common manifestations of Indonesia’s Study Program Orientation and Campus Introduction (OPSPEK). It is said that such violent hazing rituals originated from colonial Europe, when they were used to reign in the arrogance of nobles who dominated educational institutions.

In 1999, the Department of National Education banned all forms of hazing, though the practice persists in many private universities. Between 2000 and 2003 alone, 11 students died as a result of such violence. In many of such instances, university supervision is often lax, and student spectators take much pleasure in watching them happen. 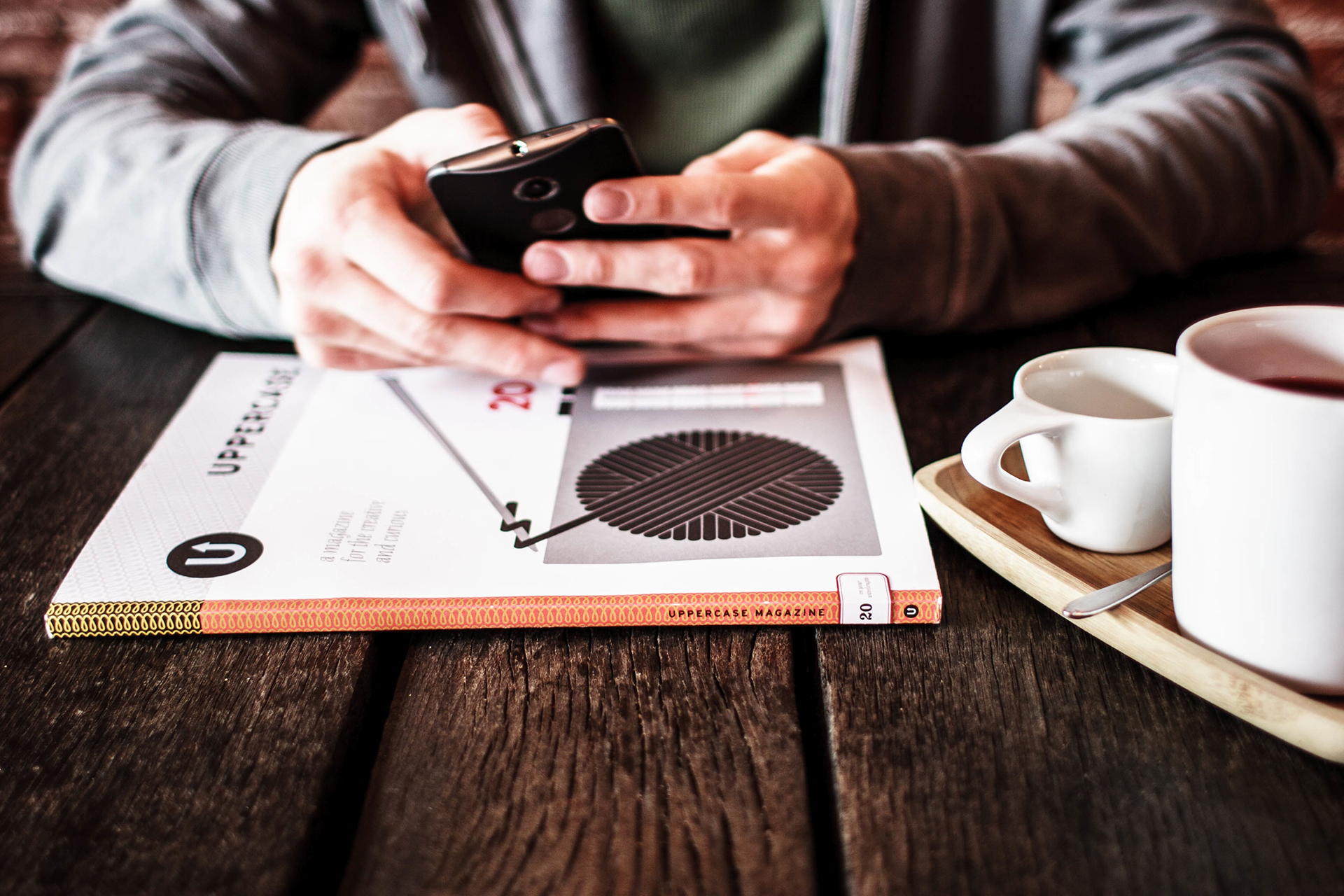 I Used Siri for a Week, This is What Happened.