Our Mothers Confirm Millennials’ Fears of Having Kids

Many of us just don’t want to have children.

The overwhelming consensus amongst the hundreds of people that replied? No they were not.

Amongst the most commonly cited reasons were the high cost of raising a child, Singapore’s stressful environment and their (untested) inability to be a good parent.

But are these reasons valid for one to not have kids?

Here’s what our mothers have to say.

Realistically, no one enjoys that

For starters, a prominent concern shared by many Redditors and Singaporeans alike is having to give up their current lifestyles in order to have kids.

According to a post by Redditor C13H, she currently has no intentions of having children for the foreseeable future.

The reasons she cited included, desiring the freedom and money to travel any time, to be able to have a good night’s rest and to not have to fork out exorbitant amounts of money for items such as diapers, milk powder and school fees.

It’s undeniable that raising a child in Singapore is an expensive undertaking—estimates put the total cost of rearing a kid at anywhere between $500,000 and $1,000,000.

But C13H’s most prominent concern however, is what having a child will do to her body. “Having struggled with self esteem issues with my body for the past ~6 years, the thought of having lots of stretched out and saggy skin filled with stretch marks gives me extreme anxiety.”

Having said all this however, the poster confessed that she actually “[loves] kids/babies.”

In response, Ruth Peng, a 58 year old mother of two believes that it’s all about being in the right frame of mind. “One must understand that it cannot fully be a ‘want your cake and eat it’ situation.”

On the one hand, she’s empathetic about the costs it takes to raise a child nowadays.

“Millennials have come to expect a certain standard of living, and having a child means cutting back on their way of life. Realistically, no one enjoys that,” she says.

Her thoughts are similarly echoed by Melissa Soh, a 51 year old mother of one. Acknowledging the higher cost nowadays that it requires to raise a child, she has thus never asked her son to have children. If he does, it’ll be his choice, not because of pressure from his parents.

However, Ruth also believes that if one really desires kids, there can be leeway when it comes to certain things.

For example she says, children will impinge on your freedom and money to travel, but not to the same degree you imagine. “Having fun as a single or a couple will pale one day. But having fun as a family or a group is unpredictable and hardly boring for sure.”

And as a women with stretch marks aplenty, she has this to say: “Stretch marks are nothing in today’s age of creams and collagen. Just eat healthy, not for two but for one, and exercise regularly to get back in shape.”

Besides, she warns, stretch marks are an inevitable evil that will come with age with or without children. So why not sooner than later?

And then there are people like Redditor Popcornkerning, who despite expressing an interest in raising children, also worries that “Singapore [was] too competitive to really relax and enjoy life.”

“I want them to be happy, which is incompatible with the way of life in Singapore,” he said.

Efforts to improve Singapore’s child-rearing environment have also been poorly received. In addition to the supposedly distasteful placement of sperm and egg advertisements in MRT trains, the government’s solution of “throwing money at this problem won’t solve it,” says Redditor half_baked_potato.

“So what if they help me pay for milk powder for the first year, my kid in all likelihood will still grow up all stressed out like I was,” he/she writes.

As it turns out, this isn’t just a millennial issue. Raising a child in Singapore has always been a nightmare.

Says Ruth, “During my time, we had our own concerns to do with education, mainly with getting the child into the right primary school, doing well and being bilingual.”

These concerns eventually led her to move to a place which was in close proximity to a good school and to start enrolling her children in chinese tuition from Kindergarten onwards.

However, that only produced half the expected results. Because of the way the language was taught back then, her children were grossly put off by the acquisition of Chinese rather than developing a liking or a love for it.

Another worry Ruth shared had to do with the rise of the Internet. “Things were evolving so quickly,” she tells me. “Western influence was coming in and there was the urgent issue of how to best ground our children in Asian values but also not remain stagnant and lose out.”

It seems that every parent, whether in the past, present or future, is bogged down by less than ideal societal and environmental factors.

While the context may have changed, and ‘improvement’ measures put in place, the conditions today still remain as unwelcoming for children as they were twenty years ago.

Unless something is done to address that soon, it seems that our fertility rates will continue to be in the doldrums for at least a decade more.

Last but not least, many of us (even those who aspire to be parents) lack confidence in their ability to be a good and fitting parent.

As Redditor embracingthesun put it, “I feel that [my parents] don’t really know how to communicate and express love explicitly, which is frustrating. And now I am starting to show signs of that too.”

As he/she says, “I am afraid of subconsciously building a family with an environment like that, and even though I swear I wouldn’t do so, it’s hard to say.”

It is for this reason that the poster envies those “with more open-minded and empathetic parents.”

Standing in his/her shoes however, Susan Lim, a 58 year old mother of two takes a harsh stance. “Don’t blame your parents or your mother,” she says. “Be responsible for your own actions and decisions.”

Susan rationalises that having seen what the Redditor doesn’t like or desire in a family, he or she should be more knowledgeable and aware when it comes to creating a family which they desire.

Moreover she adds, “There is nothing to envy. Every family has their own problems that you don’t see behind closed doors.”

Of course, not everyone wants children

Susan’s lack of compassion however, could stem from the fact she herself was able to overcome certain hardships in parenthood and so, believes that everyone can do likewise.

However, what Susan, embracingthesun and many of us even often forget is that the ability to be a good parent doesn’t come intuitively most of the time.

Like stamina, parenting takes time, experience, struggles and failure to build up. And just like stamina, you don’t see the improvements or changes day by day, but over months and years, you do.

Parenting isn’t always going to be a success and we may inadvertently make mistakes (big ones even) and end up hurting our children. As Ruth adds on, “If you’re on the ground and being microscopic, things can seem frustrating because you can’t always achieve your desired outcomes,” says Ruth.

“But when you look back, you’ll be surprised to see that these bumps on the road were actually an essential part of forging a good relationship with your own children.”

Friction and failure is an unavoidable part of any relationship, much less parenthood—but as the saying goes, nothing worth having comes easy.

“If everything is smooth sailing, then you won’t see much growth in your relationships. We are who we are today because of all the hardships we’ve been through,” says Ruth.

In-your-face national fertility policies and media reports of lonely elders and Singapore’s ageing populations certainly work in guilt-tripping us for deciding to not want to start a family.

To a certain extent, they’re right. Maybe by opting out of parenthood, we’re being irresponsible citizens and family members, (un)knowingly condemning Singapore to extinction and contributing to the much-feared demographic time bomb.

But as it stands, there remains much unaddressed fears and doubts amongst parents-to-be that rightly hinders them from taking the much needed step into parenthood.

Of course, not everyone wants children and if so, they reserve the right to do as they wish.

But as for those on the fence, what Singapore really needs to do to tilt the fertility balance in her favour, is to understand, empathise and allay the concerns of potential parents. This doesn’t solely start and end with pro-reproduction policies, but with larger cultural and societal changes as a whole.

And perhaps that starts by talking to the people who have been there, done that. 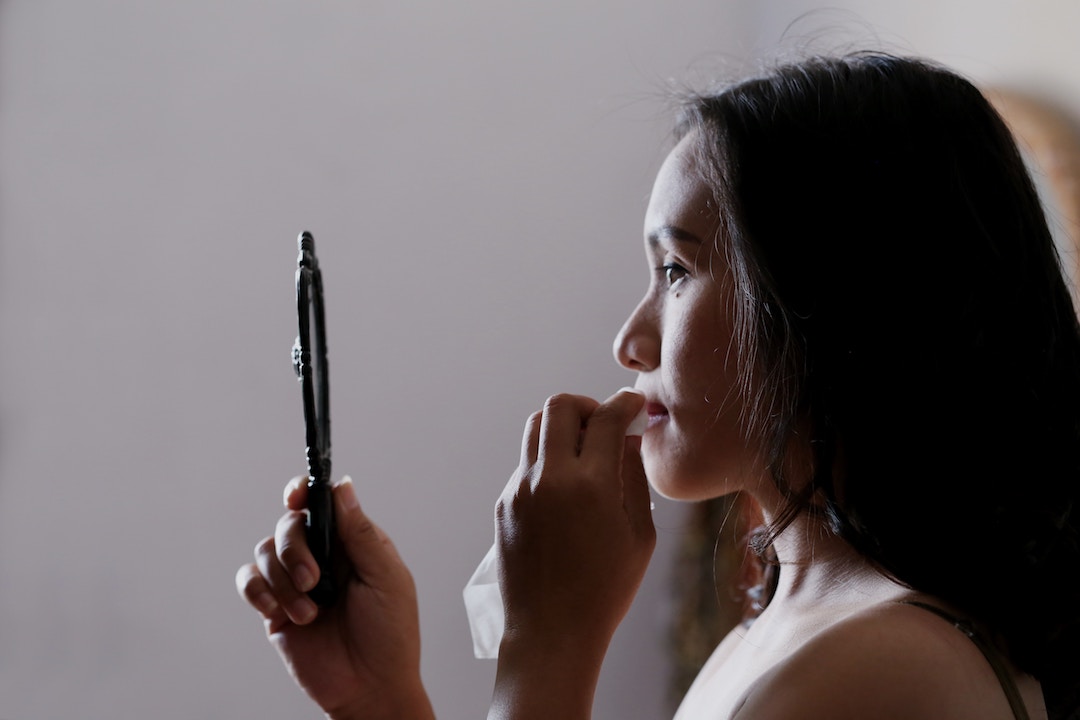 Why Do Women Find It Impossible to Reject a Wedding Proposal?