The Business of Guan Xi 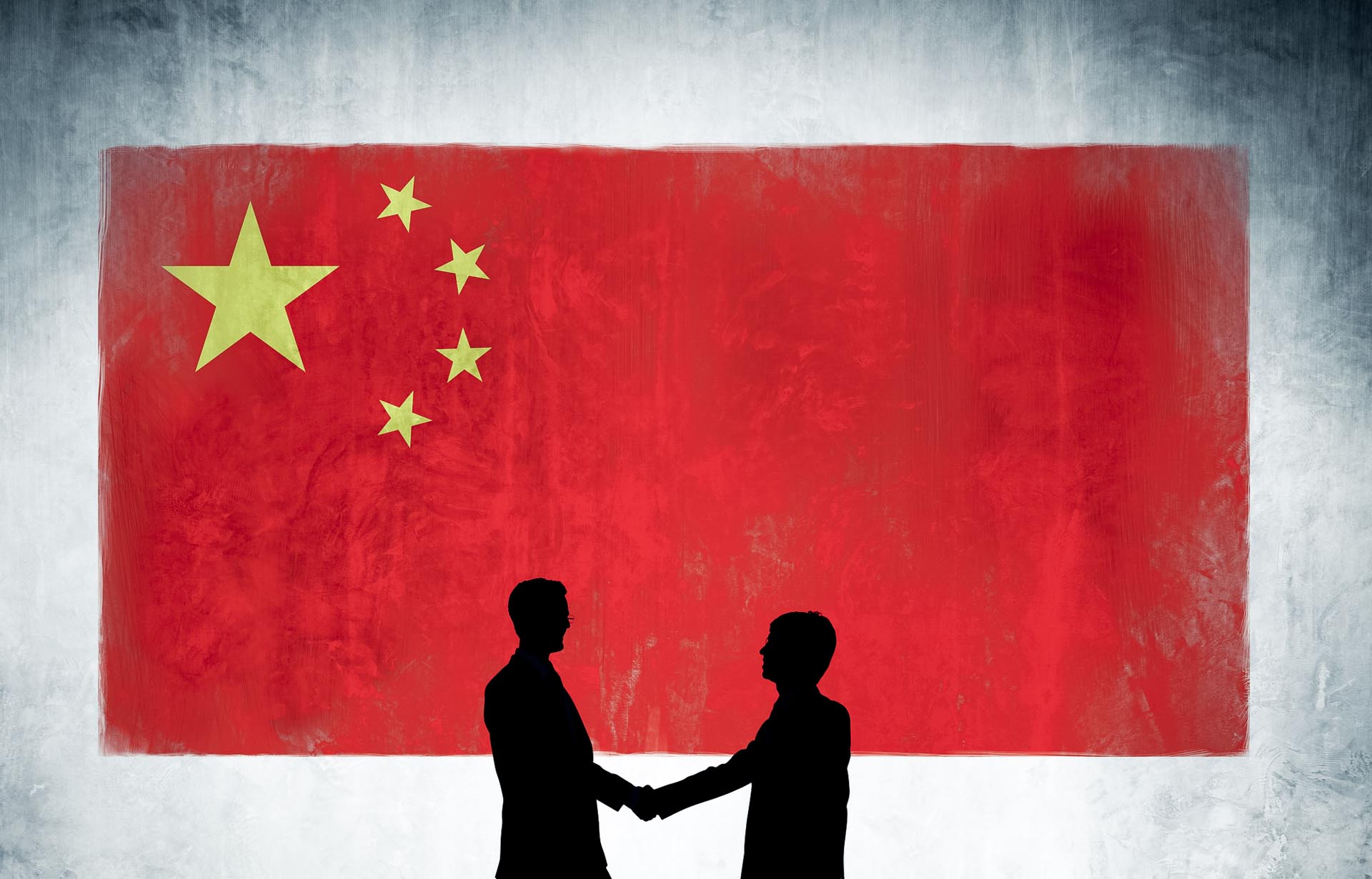 This Chinese saying, outlined in Mei-hui Yang’s Gifts, Favours and Banquets: The Art of Social relationships in China, foregrounds the intrinsic suspicion with which the Chinese regard each other in a social setting. In one there is truth and intimacy, in many there can only be co-conspirators.

As such, when it comes to doing business in China, it goes unsaid that potential partners must first acquaint themselves on a personal level. Often this entails a dinner (or several), various forms of entertainment and gift giving, and drinking sessions that put the Russians to shame.

From such hobnobbing is born an implicit assurance of both friendship and mutual business interests. “Let’s be friends before we figure out if we can really help each other,” reads the fine print on these invisible agreements.

This is guan xi, a word that translates broadly to ‘relationships’ or ‘connections.’

It has its roots in Confucianism, which emphasises not just hierarchical deference where younger family members submit to their elders and elders in turn bestow them with benevolence and concern, but also an attitude of mutual respect and accommodation between friends.

This is “guan xi“, a word that translates broadly to ‘relationships’ or ‘connections’.

What this implies is hence something deeper and far more binding than a business contract. Guan xi, when made manifest, details a moral obligation between two individuals to do right by each other. It is not calculative or transactional, but instead a principled covenant to be of service.

Michael Yu, founder of New Oriental Education and Technology Group, points out that in China, government officials are often cautious of lending new businesses any kind of assistance. As such, it’s important that businessmen build their own support networks, and help each other to get ahead.

At the same time, a more practical perspective seems to demand the acknowledgement that business relationships are fundamentally transactional. After all, we do not need to know the names of each other’s wives and children to know that if you have something I need, I can pay you for it.

The “dark” side of guan xi is undoubtedly that it both creates and necessitates a culture of indulgence. Extravagant dinners and excessive drinking are mainstays in building guan xi, and Chinese officials reportedly spend $94.5 billion a year on alcohol alone.

Often, frustrations with guan xi surface because of the difficulties outsiders face when trying to break into China. Western businessmen criticise it for being expensive and time-consuming, and also for being pure nepotism—favouring friends and relations over talent and experience.

The “dark” side of guan xi is undoubtedly that it both creates and necessitates a culture of indulgence.

Yet we also see in Western culture the more common renditions of “I owe you one” or “Let’s call it even.” The Russians have blat, a system of informal agreements, exchanges of services, and political contacts. In the former Soviet Union, it was common to be refused entry into prestigious universities without proper connections.

The United Kingdom has its old boy networks: business and social connections formed among former pupils of male-only private schools or the alumni of prestigious British universities.

On the other side of the Atlantic, journalist Mark Leibovich infamously labelled Washington, D.C. “suck-up city” for the political boot-licking necessary to get ahead. And as detailed somewhat melodramatically but relatively accurately in the TV series Billions, making it on Wall Street is all about knowing the right people.

As such, the concept of networking, currying favour and giving both friends and relatives the occasional hand up is not in fact unique to any particular culture.

In Ancient Rome, dignitas described the sum of personal influence that a citizen acquired throughout his life. This comes closest to what we know today as social capital, which is becoming increasingly relevant as guan xi practices begin to fall out of favour in China.

In 2013, an anti-extravagance campaign spearheaded by the Chinese President Xi Jinping led directly to a decline in the luxury market in both 2014 and 2015. Sales of luxury watches fell by 13%, and profits from luxury men’s products plunged 10%.

While intended to combat government corruption, it was an indication also of a cultural shift that now values sound economics over entertainment-driven negotiations. 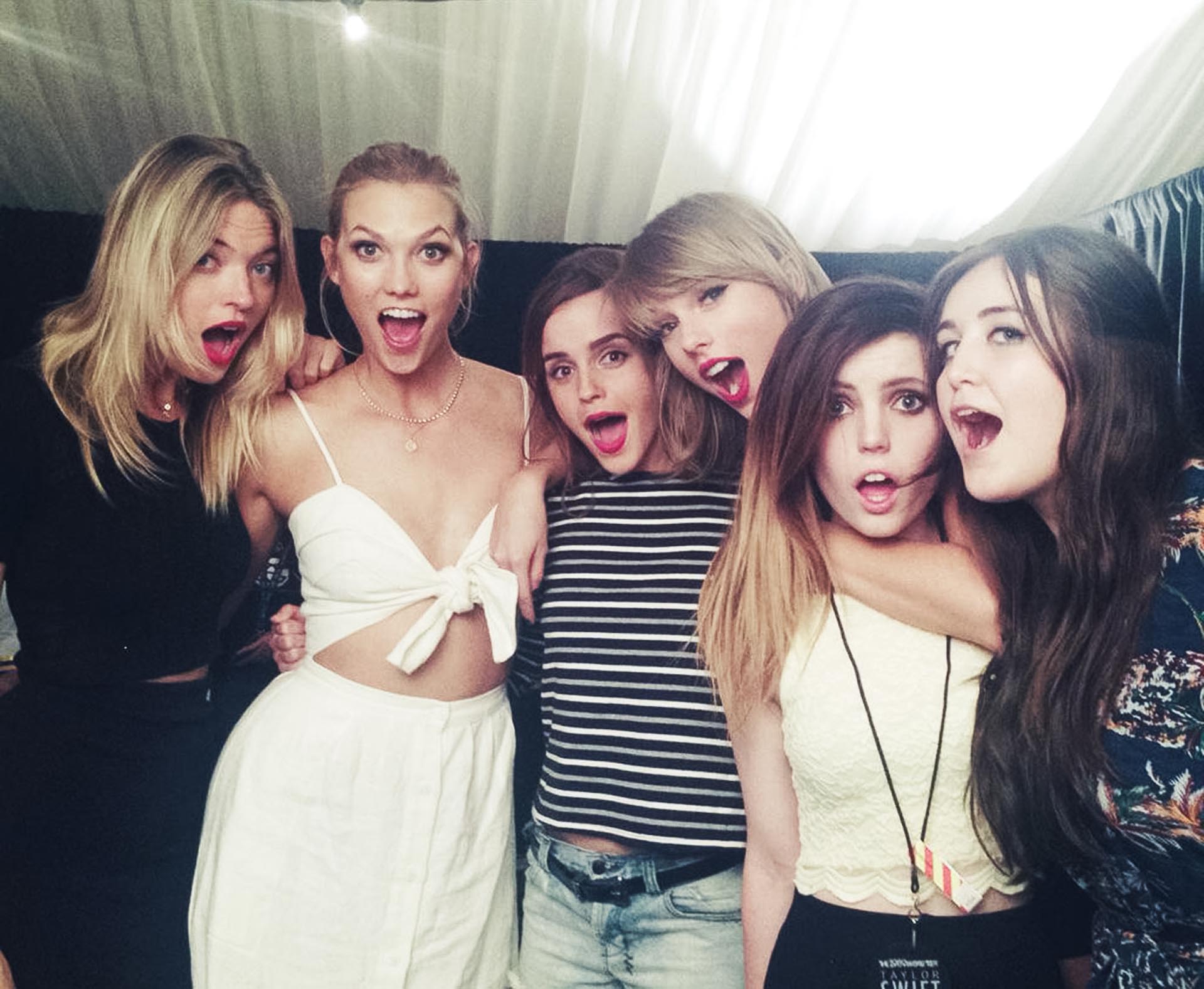