Why Do We Put Up With Bitchy Gay Men? Top: Fresh off the Boat

Before Wei Zhen* recalls his coming out moment, he cautions me against thinking that this was when he truly became himself.

What he went through was more akin to a phase, he says, one that many gay men experience when they finally come out. They start dressing differently, some start speaking differently, and in many cases, they start embodying certain gay stereotypes.

He replies, “Because gay people lack visibility in society. So when we look at queens or how gay people are represented in the media, we think that this is who we need to be to fully become ourselves.”

And this is exactly what he did. From the flamboyant, colourful, scarf-wearing “fashionista” to the bitchy but fabulous gay best friend, he was all these things. This was what others expected from him, he thought. It was also a way to release all the feelings he’d suppressed prior to coming out.

“For sure, I was gay as hell,” he tells me, “But being these things weren’t really me. If you look at me now, most people can’t even tell I’m gay. I’m so done with like, trying to be super sassy all the time. In fact, I didn’t even realise that even though friends wanted me to be this cool bitch, behind my back they all thought I was damn mean.”

For men like Wei Zhen, dealing with stereotypes have always been a struggle. On one hand, it gets them the recognition they so desire when they eventually come out as gay; they can finally be ‘out and proud.’

At the same time, these tropes aren’t representative at all.

The media’s role in this is nothing new. Beginning with Hollywood films in the 1930s, gay characters have always been portrayed as either villains or psychos. They were cautionary tales—“Don’t be gay or you’ll end up murdering all your friends.”

Silva, the villain in Skyfall, arguably embodied this cliché.

These days, we have films like Disney’s most recent Beauty and the Beast. When the character Stanley is doused in a barrage of make-up, wigs, ribbons, and clothing, he strikes an effeminate pose. He is then told to go and be himself, which he does, before eventually  sharing a dance and a “look” with LeFou.

Of course, Disney so spuriously tells us, if someone dresses well, enjoys drag, and dances with someone else of the same gender, they must be gay!

In the same way, the bitchy gay man has existed not just in ‘fashion makeover’ type television but in our everyday perceptions of gay men as well. When I asked several heterosexual friends to describe the gay people they knew, all of them, at some point, mentioned ‘bitchy.’

I eventually pressed them to elaborate. In doing so, I realised something.

If a heterosexual man is being unnecessarily mean or offensive, you would probably call him a dick or an asshole. You might even call him a piece of shit.

Yet if a gay man does the same, he’s bitchy.

He’s subject to that same gendered insult so often lobbed at women, unsurprisingly because many people continue to think that gay men are “not real men” or that they are women trapped in men’s bodies.

After all, we often hear assumptions like “All women are bitchy” or “All women love gossip.”

We accept these as a gender related flaws. By extension, we continue to think that it’s a naturally occurring trait in gay men.

“Yet we shouldn’t also be surprised that gay men can seem a little more judgmental,” says Samuel*, a friend of mine who’s gay and occasionally cross-dresses.

“Growing up, a lot of us had to hide our ‘gayness.’ Being told to act a certain way, not do certain things blah blah blah, made us have this very narrow idea of human sexuality. Being male and not liking women, it was all very confusing,” he explains.

He goes on: “Naturally, we all wanted to fit in. Didn’t help that a lot of gay role models are these skinny, well-groomed men. Once I made a friend cry because I told her she had to lose weight. And she actually said that she was so lucky she had a gay friend she could trust to be honest with her. Thinking about that now, it’s fucked up isn’t it? I was just projecting my insecurities on her, but she was grateful.”

If we are to answer the question this article misleadingly posits, the simple answer is that we put up with bitchy gay people simply because there aren’t many of them. In the same way that on the off-chance we encounter rude and offensive people, many of us just move on and forget about what happened.

While there are frequent discussions about how gay culture can be bitchy and toxic, this is often just the side of it that gets sensationalised the most.

To date, I’ve met plenty of heterosexual men who exhibit the “broken wrist” that we generally associate with gay men. I’ve also met gay men who possess none of the conventional mannerisms that stereotypes have taught us to expect.

Simply put, what the media, our imaginations, and confirmation bias choose to fixate on as stereotypical behaviour aren’t always true or accurate. Which seems obvious now that I’ve put that into words. 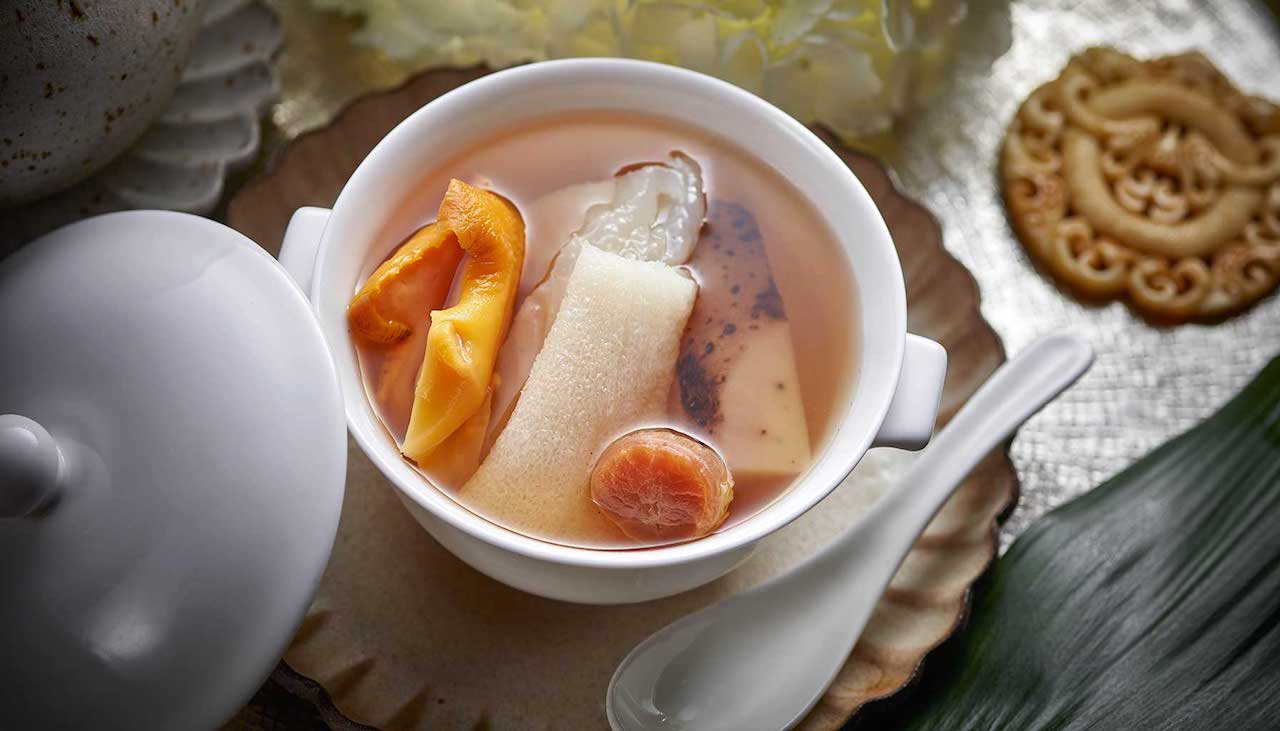 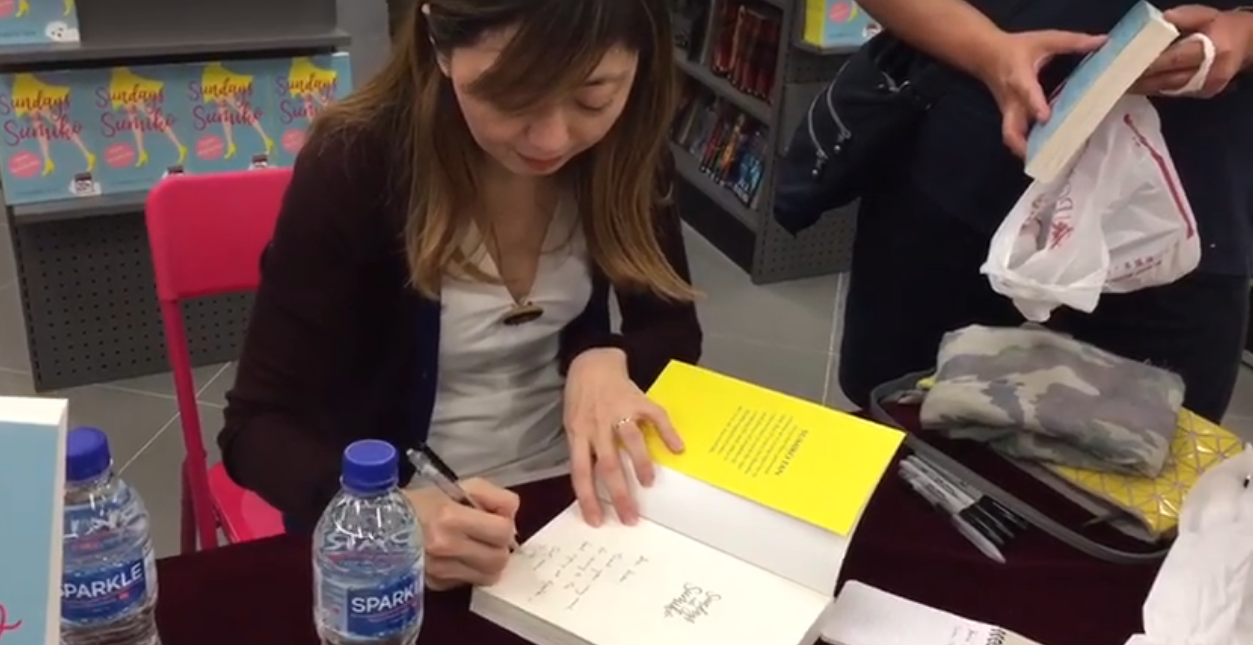 Why We Read Sumiko 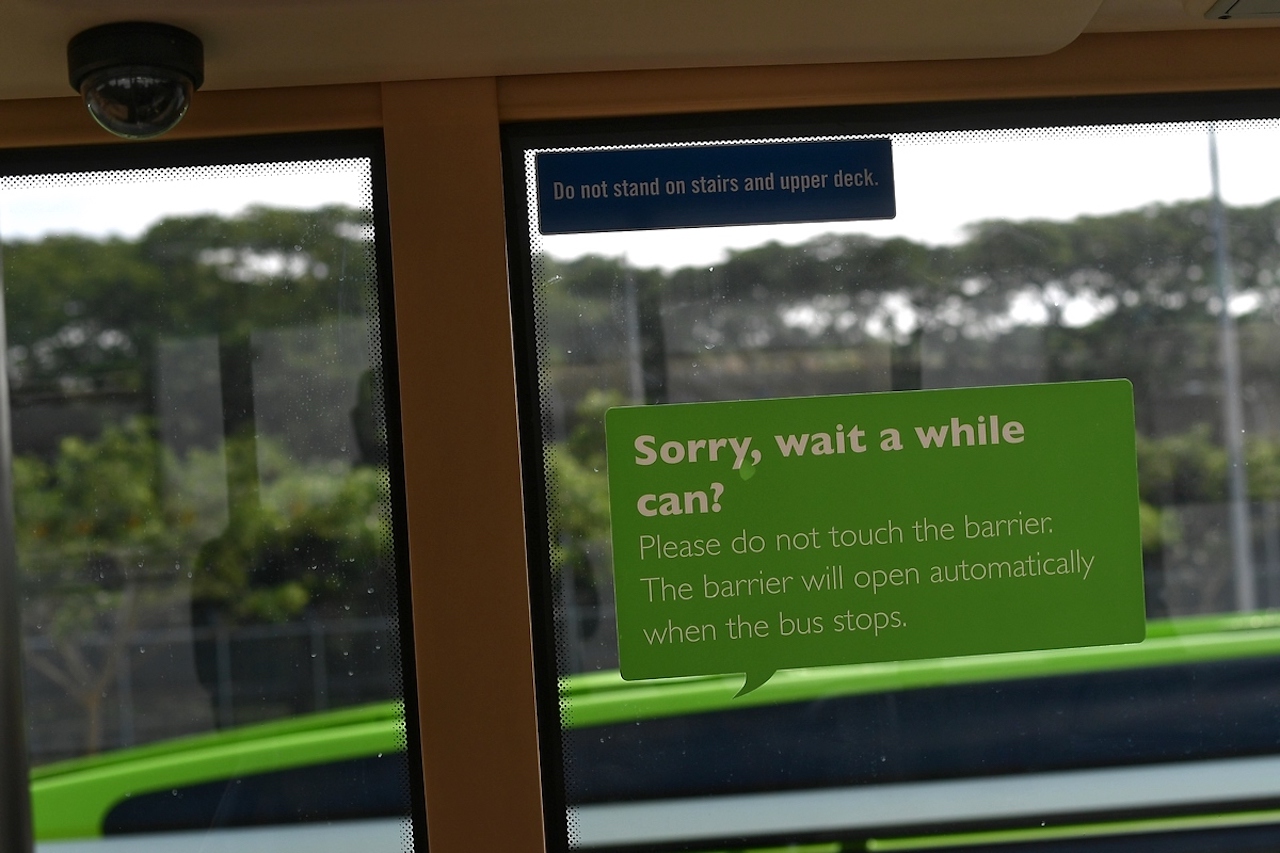