Why Straight Singaporeans Should Care About Gay Rights 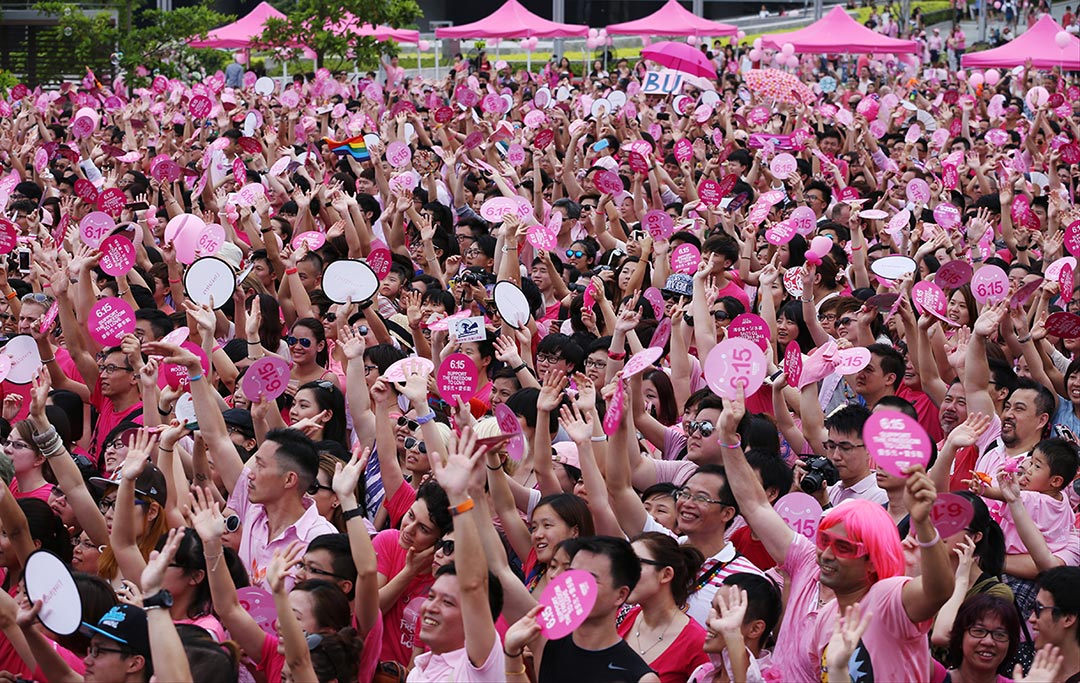 A few years ago, I found myself leaning against a wall somewhere along Kandahar Street, getting hit on by a middle-aged man dressed in khaki bermudas and a sloppy, sweat stained T-shirt.

I remember being asked if I knew of any spas for men in the area. When I told him I didn’t, and that it was best he have a look around on his own, he leaned in, raised and lowered his eyebrows really quickly in that way one does when saying something sexually suggestive, and replied, “Wanna come with me?”

Sometimes, when I have nightmares, I still see the way he smiled at me before I over-reacted and told him to fuck off. This, I thought, must be how women feel when they’re hit on by sleazy men.

Back then, I wasn’t sure if this happened because I was in the wrong place at the wrong time. Later, when I confided in a friend (who was gay), I was told that it was because of how I dressed.

“Really!?” I protested, “I look gay because of my choice of shirt, pants, and shoes?

“You won’t understand these things la,” he replied, “You’re not gay.”

His point, I gathered, was that straight and gay men live in separate worlds. Accordingly, what happens to one group doesn’t always have implications for the other.

Over the past few days, as I’ve mulled over the news of foreigners being barred from this year’s Pink Dot, it hasn’t been targeted discrimination or xenophobia that have weighed most heavily on my mind.

Instead, I’m reminded of the past few years of Pink Dot celebrations, when I’ve absented myself from Hong Lim Park because I consider myself pro-LGBTQ+, and hence unnecessary for me to be physically present to show my support.

But when I chanced upon a Facebook post suggesting that the prohibitions to non-citizens attending Pink Dot affected everyone (and not just the LGBTQ+ community), and that more Singaporeans should therefore support the event, I found myself agreeing, though for a different reason.

Before this, I’ve always seen the defence of gay rights as something non-queer folk do for their gay friends (or in the name of empathy or plain logic). The rationale was that non-queer folk have nothing real to gain from being an ally*. After all, if I’m not gay, why should it matter to me whether 377a is repealed or not?

All of this matters because Singapore’s fixation on the ‘family nucleus’ does not exist in isolation.

Yet I’ve realised that this isn’t true. I don’t mean this in a Hillary Clinton “gay rights are human rights” sort of way. I mean that gay rights, when you look at them outside of tangible goals like marriage equality and the abolishment of 377a, do have a perceptible impact on culture and society.

Here in Singapore, the (heteronormative) nuclear family is still seen as sacred. Call it conservative, the bedrock of our society or whatever, but this fixation on the ‘family nucleus’ does not exist in isolation. It affects both straight and gay people as it influences how we view anyone who happens to stand apart from this; who happens to be different.

This belief that “proper” families must be a certain way has had a clear impact on single parent families. As we’ve learned from recent events, this attitude has shaped policy that precludes such “non-traditional” family units from access to grants or public housing.

It’s also because of this stance that queer folk continue to be seen as a threat, that Singapore’s ruling party believes its citizens are not ready to accept the reality of homosexuality.

Inversely, gay stereotypes affect heterosexual people too, especially those who may not conform to clear, stereotypical gender conventions. It affects everyone from the straight man who happens to like wearing scarves to the straight woman who likes wearing her hair short and spiky. It affects those of us who are a little bit different, and who don’t truly fit in any one box. Because as long as we think that queer folk can be filtered into strict and conservative categories, what’s stopping us from thinking the same about anyone else?

The pursuit of gay rights is thus not just about giving the gay community what is rightfully theirs. It’s also about looking at gender and sexuality with broader minds, and understanding that diversity, at its core, is all about our human right to be whoever we want and be accepted for it.

*I don’t mean this in the sense that straight folk should now co-opt the gay rights movement because it affects them. I’m simply pointing out that gay rights affects everyone, not just gay people. 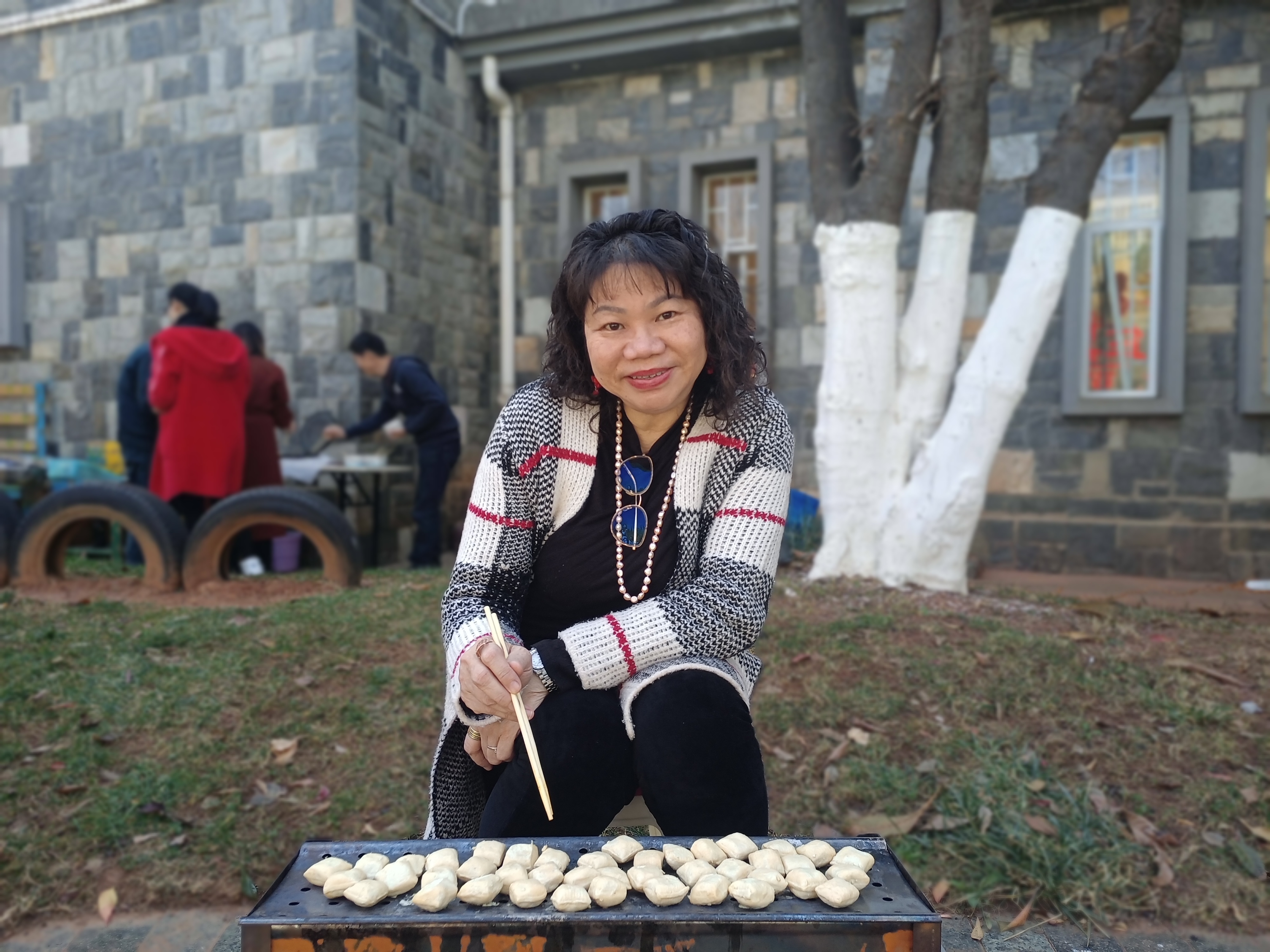 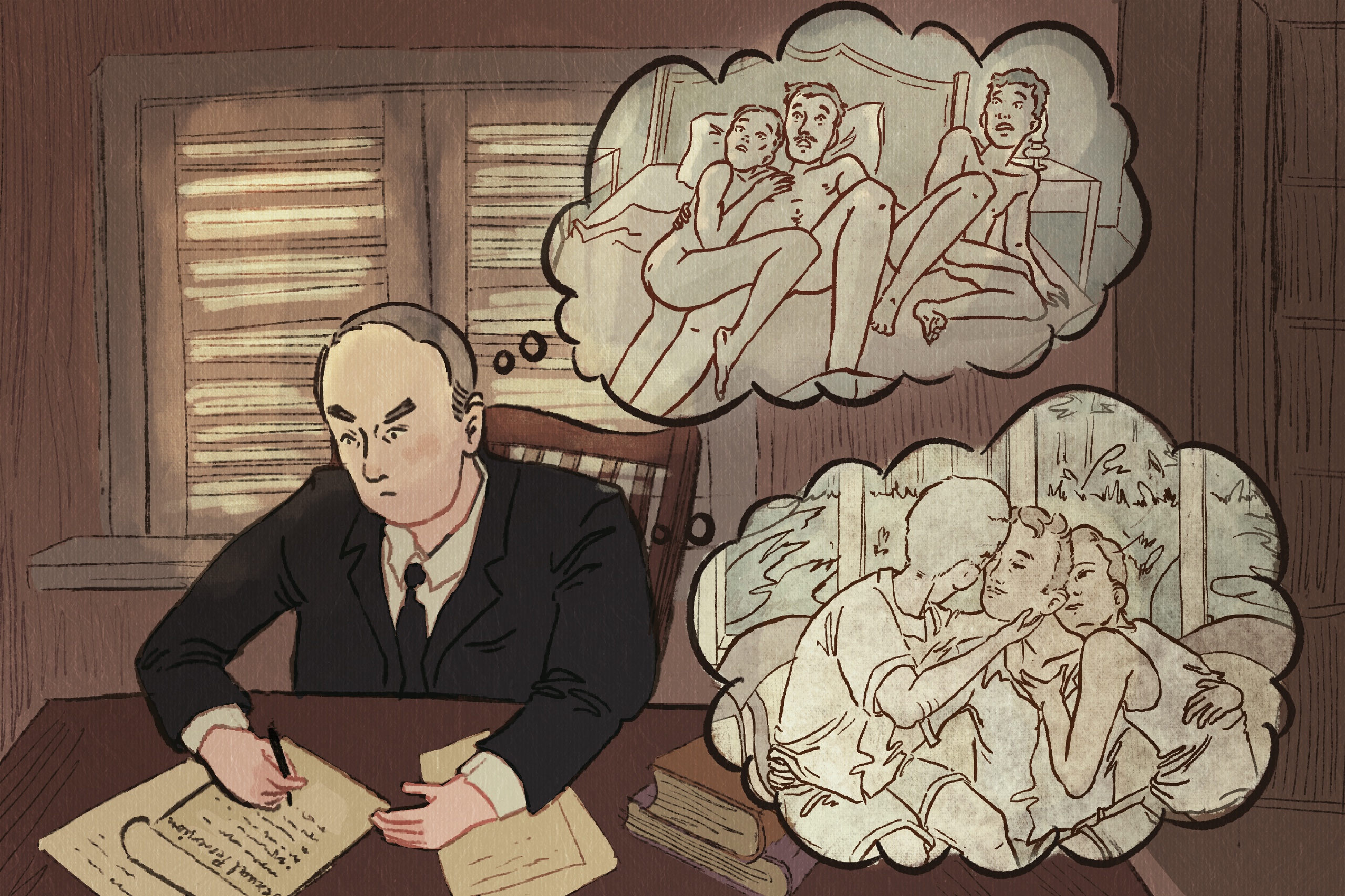 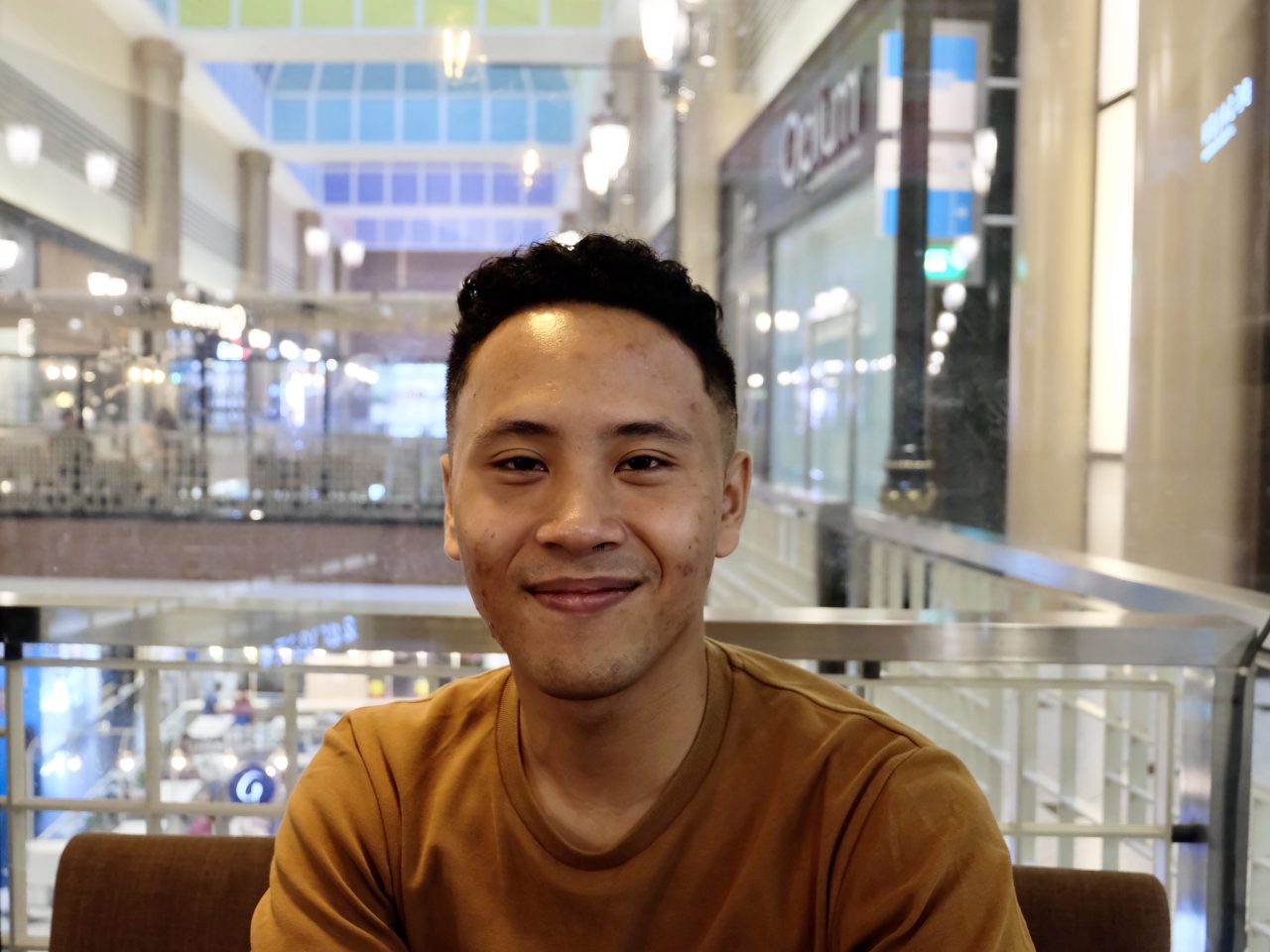 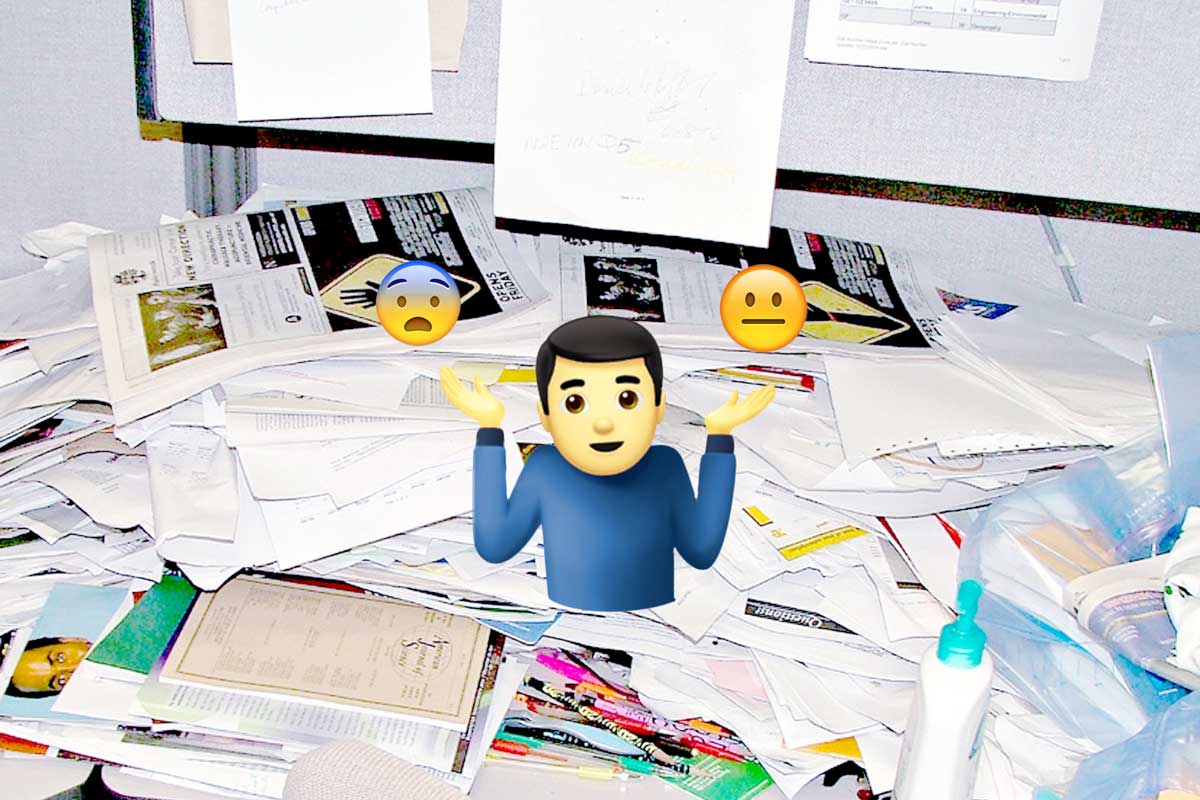 What Do The Chinese Really Mean When They Say "Méi Bàn Fǎ"?