When MPs Suggested Banning Smoking in Homes, We Laughed. Out Loud 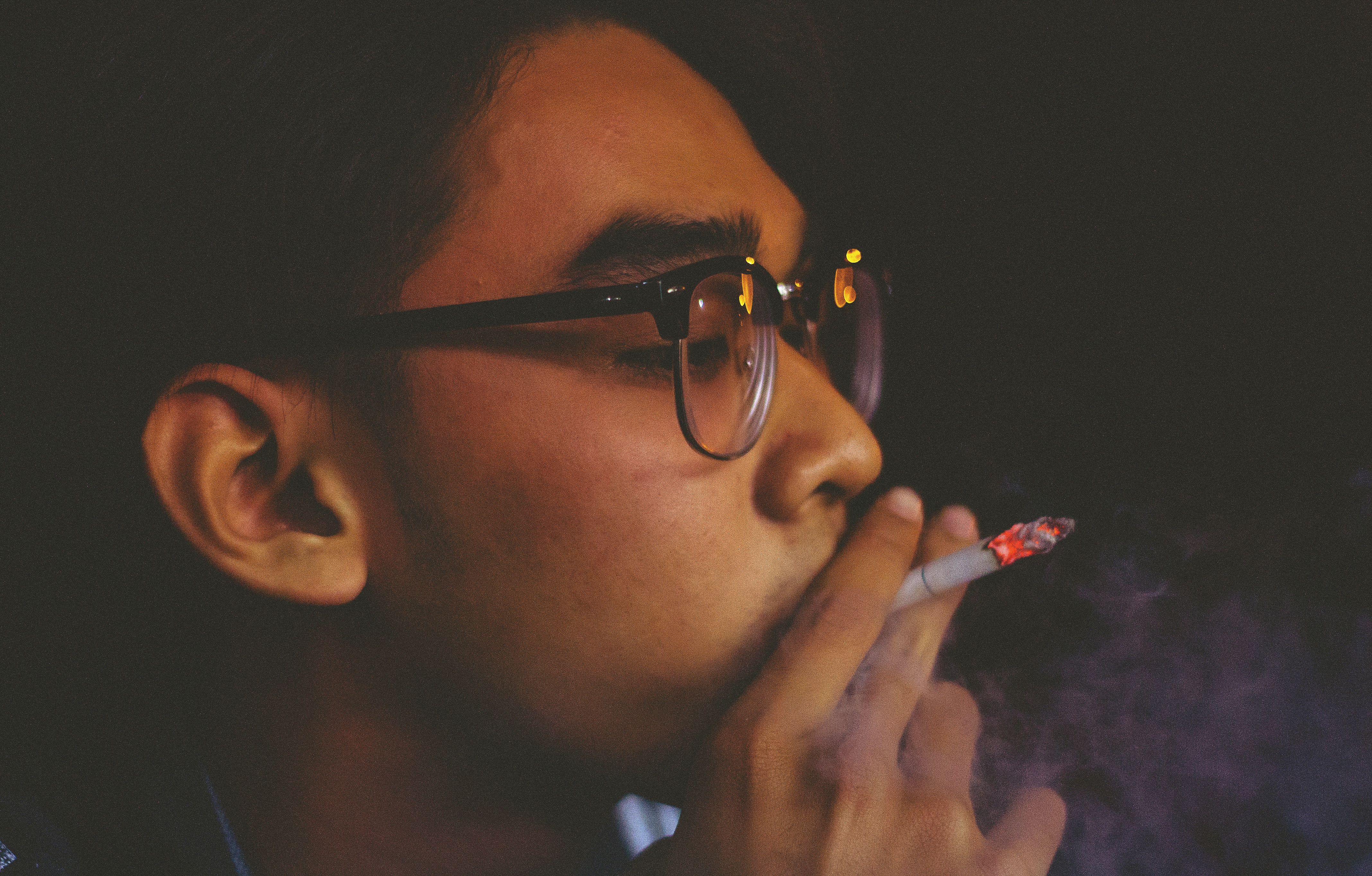 Nothing beats going home and hiding in my room after a long day at work. In there, I can be shielded from the prying eyes of our judgemental society as I unleash the pre-pubescent boy in me by logging on to Neopets.

My Kacheek isn’t going to feed itself, you know.

Home is the one place where we can seek literal refuge and do whatever it is we want to do, be it play a computer game, sip on a cup of tea, or unwind with a cigarette by the window, the latter of which was raised in Parliament on Monday.

During the discussion, Members of Parliament from several GRCs spoke of their desire for the relevant authorities to clamp down on smoking in HDB flats, with second-hand smoke wafting into the flats of non-smoking neighbours being a main concern.

It is perfectly understandable how this sounds like a reasonable idea to implement. As a non-smoker, I wouldn’t want my airspace to be plagued with carcinogens just because my next-door neighbour channels his inner Don Draper by going through five packs of cigarettes a day.

On what planet would that be fair?

Then, I started to think about how legislation of such a law would be implemented.

Fine, no more smoking in HDBs from now on. How exactly is the government going to enforce this? How are we going to catch these smokers in the act as they take each puff? Are they going to station NEA officers on every floor of every single HDB block, patrolling along the corridor?

Even if something as ridiculous as that were to be implemented, I’ve had friends who have been smoking in their rooms at home for years without their parents having a single clue about their smoking habit. If someone living in the same flat as you is unable to detect the fumes, how can you expect an NEA officer to do so?

And what about people living in condominiums? As condominiums are not state-owned property, NEA wouldn’t have the jurisdiction to enforce a smoking ban on residents. But to the public, this will look like a double-standard. It will only exacerbate already prevalent resentment about socio-economic inequality.

Simply put, it is impractical and impossible.

Furthermore, how comfortable are you going to be, knowing that there is someone lurking around and possibly peering into your home? Would they be given the right to bust down your front door every time they suspect you are smoking?

It is ridiculous for the government to intrude our personal, private spaces, and this would encroach on the issue of personal liberty.

As it is, the lines between public and personal space are already dangerously blur. I can’t even walk around in my own home with my jewels hung loose without risking a $2000 fine.

If resorting to knee-jerk legislations becomes a recurring theme on how our government is run, I’d expect Singapore to be a car-less nation by 2020.

Because tire waste pollution is a very real thing.

As tires on vehicles go through wear and tear, they also become lighter. In fact, tires that are brought in to be replaced are usually about 1kg lighter than brand new ones. Where do these rubber particles go?

Well, for the most part, they make up for 10% of sea pollution. But aside from that, they linger in our atmosphere, and are small enough to be inhaled into our lungs.

Can you imagine breathing in these hazardous rubber particles everyday? Just look at the amount of HDBs facing the PIE. Will your child experience stunted growth? Will he or she only score 265 for PSLE?

I fully expect this to be implemented by 2020.

This seems reasonable enough to me because like second-hand smoke, it has an obvious detrimental effect on the non-smoking population, and if wanting to protect them from second-hand smoke justifies a HDB-wide smoking ban, going car-less seems plausible.

E-cigarettes (like vapes) and heated tobacco products are good examples of how we can lower the health risks that second-hand smoke bring to the table.

Jokes aside, if we choose to adopt less drastic measures, we need to look at more realistic alternatives that don’t infringe on our basic rights of privacy.

Let’s face it, we will never be a smoke-free nation. Smoking is very much a social activity, and is deeply ingrained in daily life. That said, we cannot and must not discount the well-being of non-smokers who find themselves around smokers daily.

If we cannot get people to stop smoking, then perhaps we need to take a look at how the effects of second-hand smoke can be mitigated.

E-cigarettes (like vapes) and heated tobacco products are good examples of how we can lower the health risks that second-hand smoke bring to the table. Both of these products do not produce second-hand smoke, and are far safer for both the public and the user than combustible cigarettes.

Heated tobacco products for instance produce a vapour by heating tobacco as opposed  to burning it. This means that your Don Draper neighbour could smoke by his window all day without polluting the walkway with noxious fumes.

Options like these are far more reasonable than a ban on smoking in our own homes. While we should have a sense of civic-mindedness, we also need to draw a line between what makes sense, and what doesn’t.

If we do ban smoking in our own homes because it disturbs our neighbours, I wouldn’t be surprised if a new law restricting us from farting in HDB lifts isn’t too far from the horizon.

Do you agree with the stance our MPs are taking? Reach out to us at community@ricemedia.co and tell us why.
Share to
Related Articles Top image: Zachary Tang / Rice “You are irrelevant.” “Diam lah, you are the one who isn’t relevant!” I may be over-dramatising, but this was essentially the showdown between Mayor Denise Phua and Leader of the Opposition Pritam Singh during the Budget Debate. The bugbear was over