Construction Workers Seem to Get Scolded All the Time. Here’s Why. 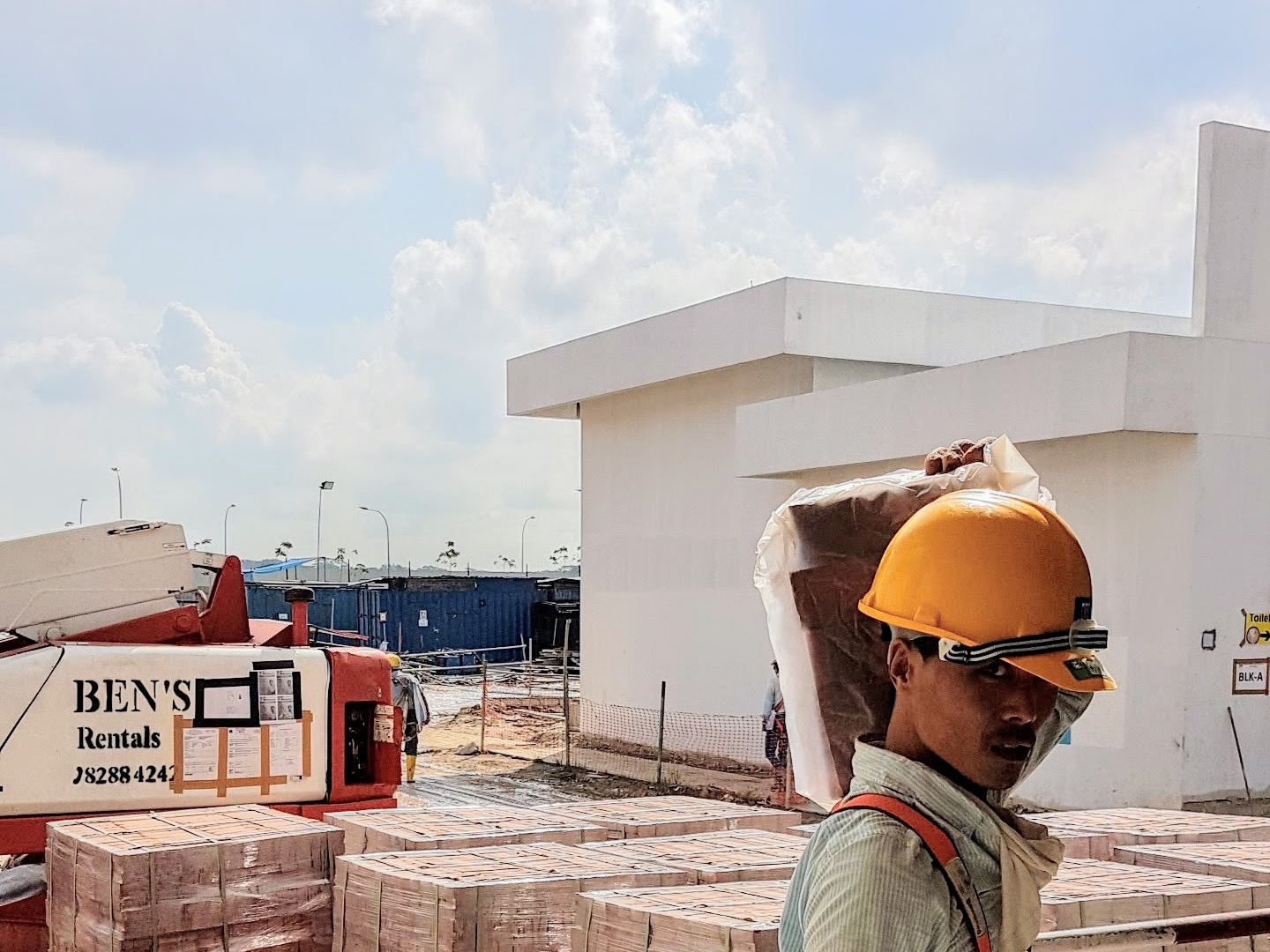 A construction site is a melting pot of many cultures. Some of the workers do things that may be ok in their culture, but wholly taboo in ours.

For example, we don’t take stuff off people’s tables, but to them, anything on a table is fair game. The shocked look on their faces when I explain to them that taking things off peoples’ tables is stealing is priceless; these guys really do not know our culture, for in their homes and villages, things left out in the open are considered shared goods.

Additionally, these hardworking men are often sandwiched between their sub-contractor bosses with us and our bosses, who play politics by deliberately getting them to construct structures not according to specification just to express displeasure and to earn more through reconstruction works. And what do us engineers do when we see workers building a structure the wrong way? We shout and scream at them through the construction noises.

We make them stop work, and call their bosses and duke it out in the meeting room. So looking at this angle, we are all doing our jobs in the Great Game.

Not to mention that there is a thing called “construction language”; I had to learn it when I had my first site experience. Simple words like “upstairs” and “downstairs” get translated into “upside” and “downside” to the workers. And a typical sentence structure like “Let me explain to you the specifications of this building component” would turn out like this: “I talking you how building this thing, okay?”

So couple this with a team of Chinese, Burmese, Bangladeshi, and Indians. One simple sentence like this will translate into 4 different meanings. Throw in their bosses’ agenda, and you get a structure that is not to specifications. Imagine the chaos, the construction noises, and then finally, the shouting of the white helms. It’s no wonder the bystanders on site would make the first assumption that we treat them like criminals.

It’s not that simple to run a construction site, just because we use profanities and raise our voices does not mean we treat them like criminals. Yes, there may be a few individuals who are really treating them like criminals, but those are few. And I have only met 1 so far. And to be honest, I would rather see a site like an army camp, where the commanders would always shout and scream to get the men going.

Here is one such instance in which things almost went completely haywire:

Subcontractor “J” was awarded the tender to build a multi-storey carpark. However, due to some financial disputes stemming from the changes in design, ie. the design was simplified, the materials that J procured in preparation for the incoming works were therefore made redundant. Despite contractual compensation, J was not appeased and pressed for higher compensation, to no avail. J began to exude negative attitudes on site, ranging from refusing to coordinate material drop offs on site, to fighting with our managers regarding work safety.

One day, we caught their workers finishing up works at part of the structure that wasn’t supposed to be finished due to other works coming in down the week. Upon questioning, the workers revealed that their boss J forced them to finish the works ahead of the other works so they can be deployed to other works, so that he can bill us. This caused a huge dispute as our manager firmly refused to pay them for the works done and ordered them to demolish without cost, and J refused. This caused higher management from both sides to threaten legal action against each other.

Thankfully, it was resolved when calmer minds emerged before any legal damage was done.

On a side note, not all white helms prefer to be in air conditioned rooms all day err day.

I for one, would go out to site to check specifications so my 3D model reflects what’s on site accurately. I wash my boots frequently because it is inconsiderate to leave mud stains in the site office, not to mention the poorer air quality when those stains dry and become dust. And in a “boss fight” we would almost stay silent because it is typical in a boss fight that the bosses are just there to rant, and after ranting, we would sit down individually to resolve the issue.

So keeping silent is a tactic to let the ranting ran its course, before the actual boss fight begins.

This article was written by L. Mui, a Building Information Modelling Engineer (BIM Engineer) on site, and is a response to our feature on different construction worker occupations.

Have something to say about any of our stories? Write to us at community@ricemedia.co.