Dr. Mahathir’s Victory Changes Everything. Just Not For Singapore. 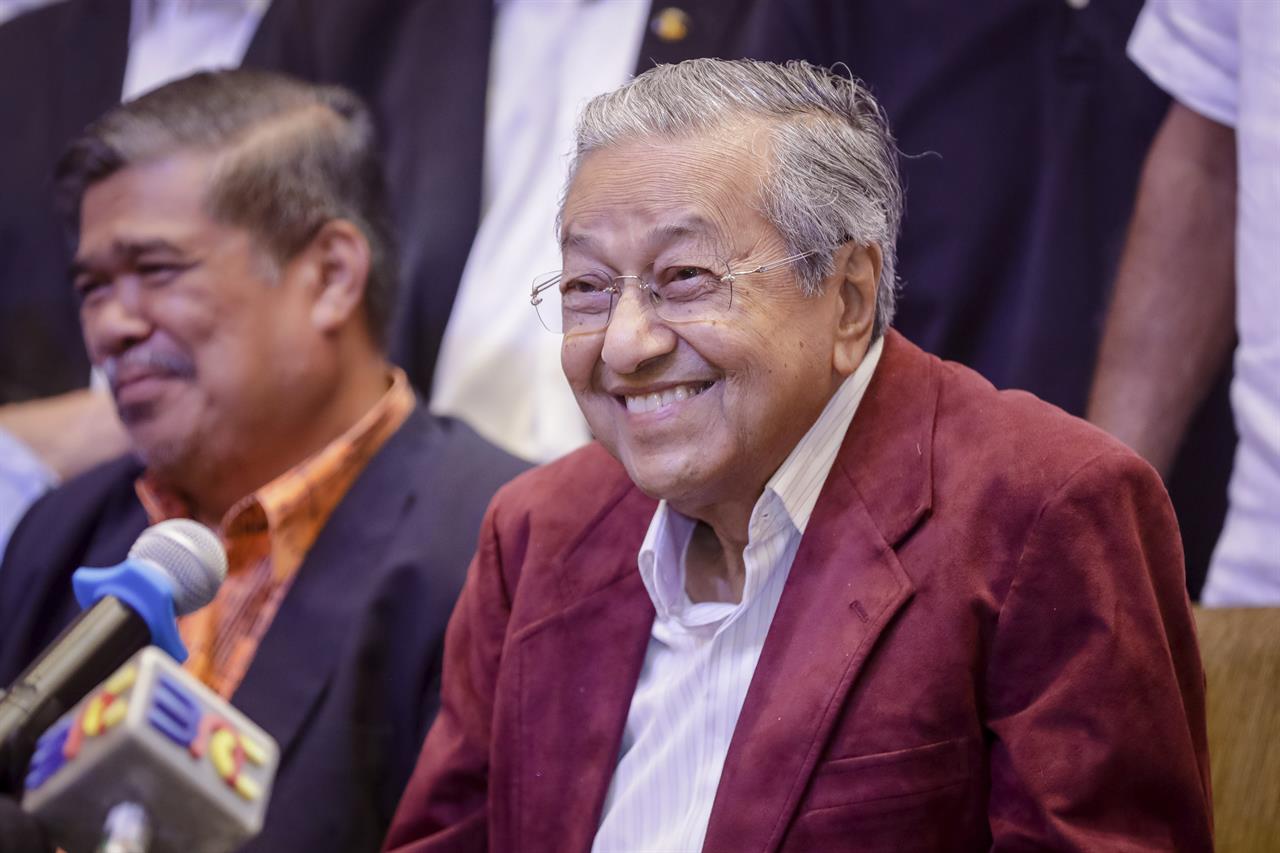 So imagine the shock when a 92-year-old former strongman triumphs over his handpicked protege AND the world’s longest ruling political party to become the world’s most senior Prime Minister.

What a time to be alive. Thanks and congratulations, Dr. Mahathir.

That being said, this ‘historic’ underdog victory seems to have inspired some wishful thinking back here in Singapore.

Some have interpreted Mahathir’s upset victory as a sign of things to come. The BN has fallen, and soon our PAP must follow, so the logic goes. If change is possible in Malaysia, then Singapore will soon have its own mini-revolution as the tendrils of progress spread across the Causeway like a meme.

I would argue otherwise.

Najib’s defeat heralds a brave new dawn for Malaysian politics but it doesn’t mean a damn thing for Singapore. Reform is not bird flu. It doesn’t spread via mere proximity.

For starters, Singapore does not have a Mahathir. Dr. Mahathir is one of the ‘old guard’, held in the same high regard as LKY across the causeway for transforming kampungs into skyscrapers.

Unfortunately, we no longer have a Mahathir-surrogate because we’ve buried most of them. Unless Goh Chok Tong decides to flip table or Goh Keng Swee returns from the dead, there is no one from the ‘good old days’ with enough political experience or credibility to lead an anti-establishment coup from within.

Secondly, Singapore does not have a political opposition like Malaysia’s. Right now, the closest analogue to the victorious Pakatan Harapan is the Workers’ Party, which nearly lost its one and only GRC in 2015. In contrast, Malaysian opposition parties like the DAP and PKR have been steadily gaining support since the 1990s.

In Malaysia’s 2013 general elections, the opposition’s alliance actually won the popular vote nationwide despite ‘hanky-panky” from the incumbents. Najib only survived thanks to the country’s gerrymandered first-past-the-post system, which gave him more seats despite winning a smaller share of the votes.

No opposition bloc in Singapore has ever come close to such a result.

Finally, Singapore has no 1MDB to light a fire under our asses. While discontent with Najib has been growing for quite a while, it was the massive 1MDB scandal that pushed things over the edge.

Even so, his party managed to win 79 seats. The closest we have to a Singaporean 1MDB is that Ang Mo Kio town council manager who received $107,000 and a visit to the KTV. So you do the political math.

For sure, AMK town council was a scandal by Singaporean proportions. But until we catch Prime Minister Lee Hsien Loong wearing a $27.3 million earring, I’m not wagering my CPF on a #MahathirMoment.

Sorry to be a wet blanket, but Malaysia’s election should not give you hope.

Apart from geographical proximity and a mutual hatred of GST, Malaysia and Singapore are not really politically analogous.

Our ruling party is nothing like Najib and our opposition bears little resemblance to their more powerful brethren across the Causeway. A reality check is needed for anyone who sees Dr. Mahathir’s re-election as the first crest in a tsunami of political change.

If anything, I would hazard a pessimistic guess that PAP’s strategists are secretly pleased.

Whether Najib flees to Uzbekistan with his hard-stolen money or clings to power by declaring a state of emergency, the short-term result is likely to be instability and chaos—the exact conditions that traditionally drive voters into the PAP’s familiar embrace.

And if Prime Minister Mahathir provokes Singapore as he loves to do, it gives our government plenty of opportunity to score political points with patriotic chest-beating.

So I can’t see this general election as anything more than a motivational Tumblr post. It’s always lovely to witness real change and successful struggles against ‘the system’, but they also have a habit of inspiring vapid overconfidence.