A Woman Hit A Dog, and Set Our Inner Monsters Free 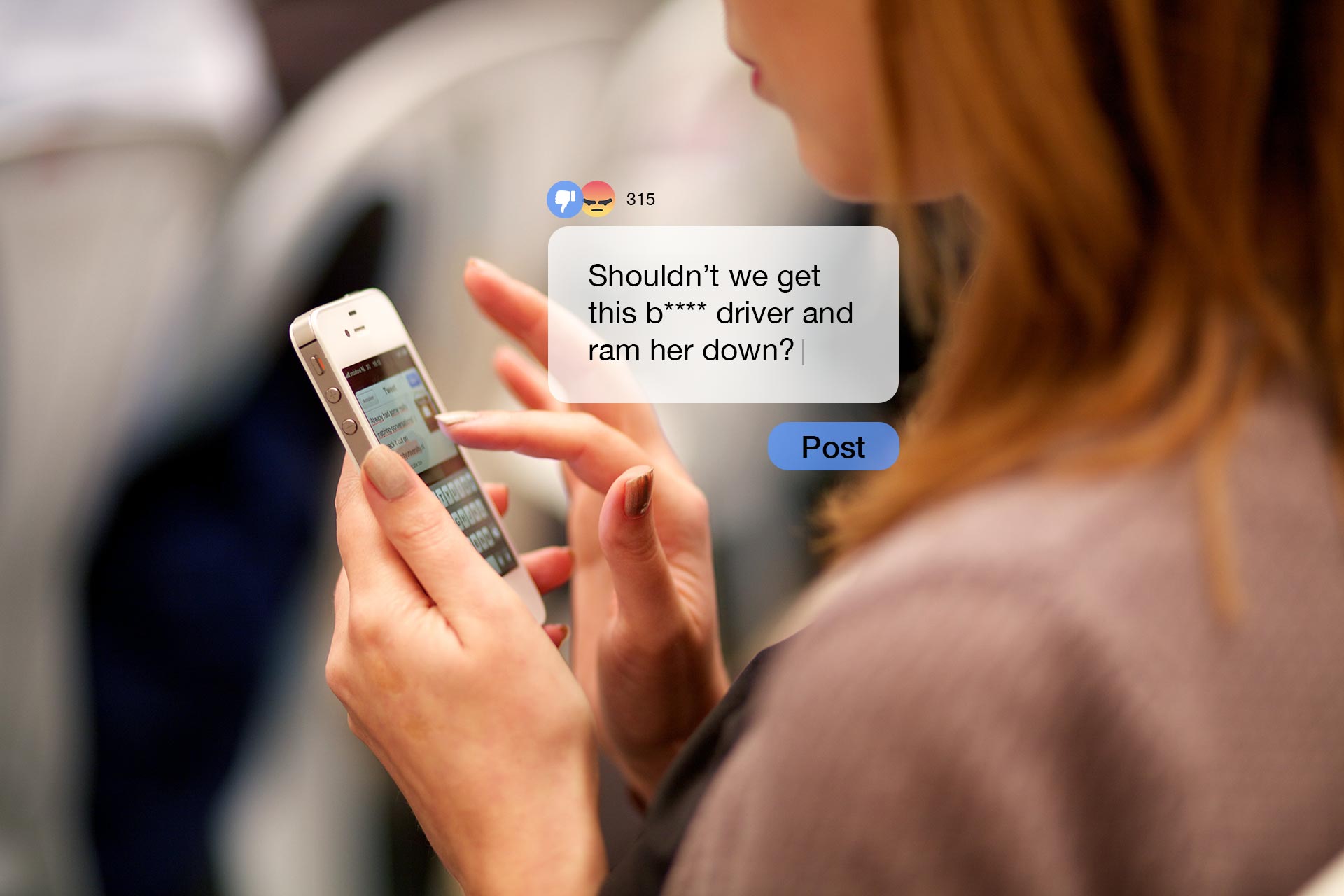 Last week, I was halfway through a plate of chicken biryani when an incident about a woman running over a dog appeared on Facebook. This had taken place at an animal shelter, and when the woman was confronted about it, she allegedly yelled, “Fuck you, it’s only a dog.”

Like many of my other friends on Facebook, I shared the post. I saw that the woman’s car plate number had been noted down, and that a police report had been lodged. It was only a matter of time before she was found, I thought. I didn’t think that I would hear about this incident again.

A few days later, the story broke yet again. Several keyboard warriors had taken it upon themselves to investigate the female driver, even going so far as to post pictures of her and information about where she worked.

No matter that, as it turns out, they might have got the wrong woman. It mattered only that they wanted to justice to be done.

While this incident concluded in a relatively non-dramatic plot twist, others of its kind have been less fortunate in the past. Back in 2014, in a quiet neighbourhood not far from where I live, yet another incident involving cars and 2 very angry human beings unfolded GTA style.

A video surfaced showing a man in a Honda Civic tailgating, overtaking, and driving hyper-aggressively in response to another driver. At one particularly theatrical moment, the Honda driver is seen getting out of his car at a traffic light and preparing for a confrontation, only to have to rush back in when the light turns green. The video ends when the “victim” signals right, only to make a left onto a slip road, effectively losing the “road bully.”

Once again, I thought to myself, oh that was pretty cool; what an idiot. A few days later, personal information relating to both him and his girlfriend began appearing on the internet. Soon after, he posted a video of himself apologising for his actions, before going on to bemoan how he himself had turned into a victim of “cyber ah bengs.”

It’s easy to understand that certain members of the public had been compelled to take action against him. But his girlfriend was blameless. How did she even end up getting dragged into this?

While we might think that Lynch mobs and witch hunts are a thing of the past, a version of them unfolds everyday on the internet. One commenter pointed out that a police report had already been made, and that the police should be left to do their jobs. Unsurprisingly, that comment earned only 2 likes.

Buried in the comments section, unnoticed by many, was also this sliver of wisdom:

“We are all just one bad day away from being this woman.”

Back in 2012, a report that the tempers of Singaporeans were getting shorter and their actions nastier made its rounds. Several reasons were given for this. Amongst them were suggestions that the city is getting more crowded, and that pressures from work and family are mounting in the ultra-competitive Lion City. Singaporeans are being “squeezed,” the report claimed.

It’s been 4 years since that report. With weekly doom-and-gloom forecasts of where Singapore’s economy is headed, it comes almost as no surprise that we often hear stories of individuals driven to do ugly things. Most of the time, we see only their actions in that single moment. We don’t know where they came from, or where they’re headed. For all we know, the woman who ran over the poor dog was on the way to the hospital to see her dying mother.

I’m not saying this is true, but it’s important that we consider the possibilities viagra super force.

Sure, some might argue that keyboard warriors will never have the guts to take to the streets. And yes, their threat might be contained. But the malice from their words are infectious. They themselves might never take the law into their own hands, but an internet climate of prejudice and aggression might drive someone else to.

In the comfort of our rooms and behind our keyboards, we care little for the consequences of our behaviour.

On September 28th, when the image of a Taiwanese fruit seller eating a pork bun in the middle of a typhoon went viral, I remember being appalled. When reached for a comment, the lady said that she cared little for fame, all she hoped for was better business for her stall.

Everyone was so quick to say things like “this pork bun lady is all of us,” to which I thought, “No, she’s not.” I was disgusted because no one considered the possibility that perhaps this was her only meal of the day, hence her fervour to consume it. Her words were clear signs that she had no interest in pandering to some idea of millennial cool, nonchalance and always being hungry.

All of these things, seen collectively, show both the power and the problem of the internet. Everything is brought to us in bite-sized bubbles, and we are rarely presented with the full picture. In response, we jump to conclusions. In the comfort of our rooms and behind our keyboards, we care little for the consequences of our behaviour. We dismiss, insult, and romanticise, and see only what we want to see.

“Never underestimate the power of stupid people in large groups,” a favourite comedian of mine once said. Truly, the internet embodies this, and it’s something we should all be ashamed of. Online vigilantism might feel right, but it never is. I’m not a fan of the whole “one thing will lead to another and soon there’ll be no law and order” narrative, but I do believe that the internet has incredible power to cultivate hate and inspire myopic perspectives.

So stop that shit already. The police force exists for a reason; just let them do their jobs. 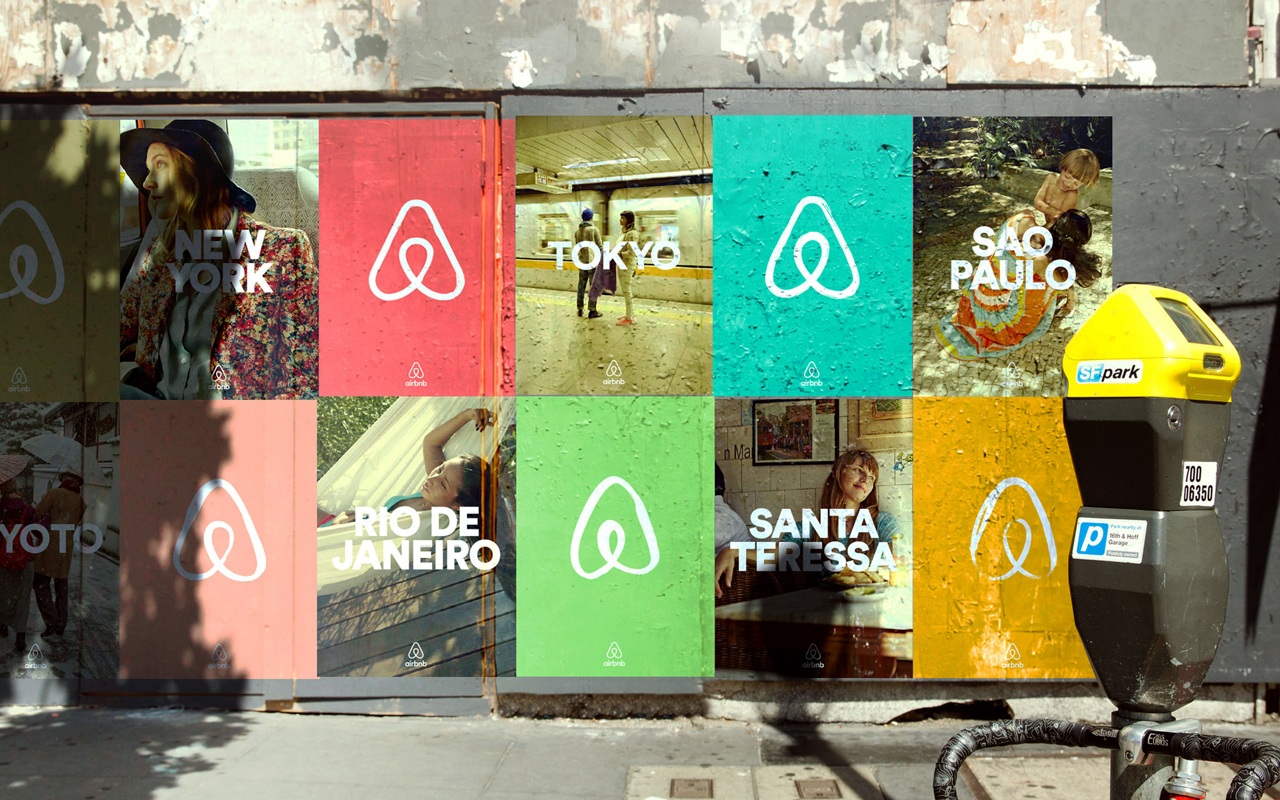 Will Paying Rent Buy Me My Independence?