After Years of Faking an Ang Moh Accent, I Am No Longer That Person

All images courtesy of the author.

I still remember my first day of high school in Adelaide, South Australia. I had just migrated over from Singapore with my family after Secondary Three; a new start, my mother triumphantly declared. Young and fresh-faced, I was buzzing with excitement anticipating the adventures that life in a foreign country would bring.

On my first day at school, I stepped into the hallowed halls with my books in hand, and proceeded to my first Maths class.

I blended relatively well into a sea of white faces, until the new girl was asked to answer the teacher’s question.

“Twenty three,” I replied easily, settling into my seat. Well, that went well, didn’t it?

Then my classmate Lachlan decided to pipe up.

“Twenty three? Are you talking about the number three or the trees outside, mate?”

It wasn’t my answer that was wrong, but my pronunciation. I did not know it at the time (that was the correct answer, anyway!), but that moment would go on to be painfully etched into my mind. That day, I felt myself shrink in the face of the tsunami of muffled laughter; the entire class’s unbridled amusement washing my existence into nothingness.

The Singaporean accent. You either love or hate it. In my case, I absolutely hated it.

Having spent most of my formative years living life as a Chinese-Singaporean kid in Singapore, nobody ever told me that anything was wrong with how I spoke. As such, being laughed at for my native accent did some things to me. The humiliation in that classroom went on to shape me in unexpected ways.

And so I faked it til I made it.

Before I migrated to Australia, I had noticed that every other Singaporean friend who had gone to study in some other country in the Western world always came back with the most incredible posh accent. I admired the way they spoke, in complete sentences with their words more carefully enunciated.

To me, their accents sounded good—more refined and pleasant on the ears—than the broken, gunfire rapid-like English I spoke with my Singaporean accent.So when Lachlan mocked me for that, right in front of an entire class of insensitive children roaring with laughter, it made me feel even worse for it.

You might scoff at this, but at 15, I was young. Very young. Impressionable, even! In hindsight, all I wanted was to fit in with my high school friends. To do this, my accent—the clearest indication of my Singaporean-ness—was the first to go.

Yet while I say that all I wanted was to fit in, I also now know that I wanted to be as white as my surroundings were.

Switching your accent to adapt to your external surroundings at any given time is a perfectly natural human impulse. It’s been psychologically proven, and Mrs Hilary Clinton is particularly notorious for adopting different guises of American English according to her region and audience.

Over the years, I’ve observed how other Singaporeans have this same relationship with our homegrown accent.

Some tease (or maybe roast a little too hard) other Singaporeans who sport an obviously fake ang moh accent, and yet these might be the very same people who quickly switch their accents when interacting with Caucasian friends or strangers. Others simply insist that a year working overseas or just six months on an exchange programme was enough for them to acquire one.

On the global stage, this is particularly amplified.

We are advised by our government that we need to swap our heavily accented Singlish for proper Standard English. It’s purportedly better for us too if we stop peppering our everyday speech with local expressions and speak better, in order to maintain our competitive edge relative to the rest of the world.

As with any other accent, however, the Singaporean one is a huge part of our national identity. Whether it’s packed with a “lah” or two, any Singaporean living overseas can attest to the fact that all you need is to hear someone speak to know they’re Singaporean. For many, it’s akin to finding family in a foreign land; it reminds them of home.

At the time, my fake ang moh accent became a huge part of my identity. I sounded exactly the way I wanted to—like Lachlan and every other white person in my classes.

I was able to assimilate into Australian communities and social circles much more easily than I had anticipated. It was scary how much more quickly I was accepted by everyone when I spoke like them. I was invited to more social activities and drinking parties. I gained a newfound semblance of respect.

In fact, I craved this respect—or perhaps it was more recognition than admiration—so much that it drove me to maintain my fake ang moh accent for many years. I was finally part of them! I didn’t want to lose it.

To maintain this, I kept my surroundings as white as possible to prevent any possibility of slipping back into my Singaporean accent (I feared speaking to fellow Singaporeans would do this). I would even grit my teeth and skip Singapore Day in Melbourne or the OzAsia Festival in Adelaide, even though Charlie Lim was performing.

This also meant that I held on to my ang moh accent every time I returned to Singapore, much to the amusement and confusion of everyone I came across.

Maintaining a perfectly honed ang moh accent never came naturally to me, so doing it for a prolonged period took an unexpected amount of effort. But after all those years of faking an ang moh accent, here I am.

One day, I found that I had begun naturally slipping back into my Singaporean accent, often when I was around family at home, but particularly when I went into fits of road rage. In either instance, I was either incredibly comfortable and myself, or had been caught off-guard. I wasn’t pretending to be who I wasn’t.

This was the moment I realised I was becoming comfortable in my Singaporean accent.

Once I started to gradually loosen the vocal reins, my accent became more audibly neutral outside the home. It wasn’t a heavy Singaporean accent, but neither was it the fake ang moh one that it used to be. Rather, it was fairly proper English spoken in an undeniably Singaporean accent still discernible should you hear it from a mile away.

It is now my accent, and having taken this journey, I’ve come to see that as Singaporeans, we tend to judge too harshly other Singaporeans—or those who look like us and identify as Singaporean—who have ang moh accents.

Having garnered a few years of working experience in Singapore, I’ve realised something. My Singapore accent is an asset; it is nothing that I should have been ashamed of.

In fact, I find joy in being able to converse more meaningfully with local interviewees from all walks of life in Singapore, to craft feature stories and articles because we share a common language—Singlish.

Whether you want to call it Singlish or Singapore English, it is important to realise that every Singaporean has a different experience with their own accent. Despite what our government says, we are all on our own respective journeys towards coming to peace with a personal accent that makes us uniquely ourselves (and Singaporean).

If you choose to fake it, I definitely won’t judge you. After all, I might not even be able to tell!

But after years of faking an ang moh accent, I have chosen to no longer be that person.

Have a story about coming to terms with your own Singaporean-ness? Write to us at community@ricemedia.co. 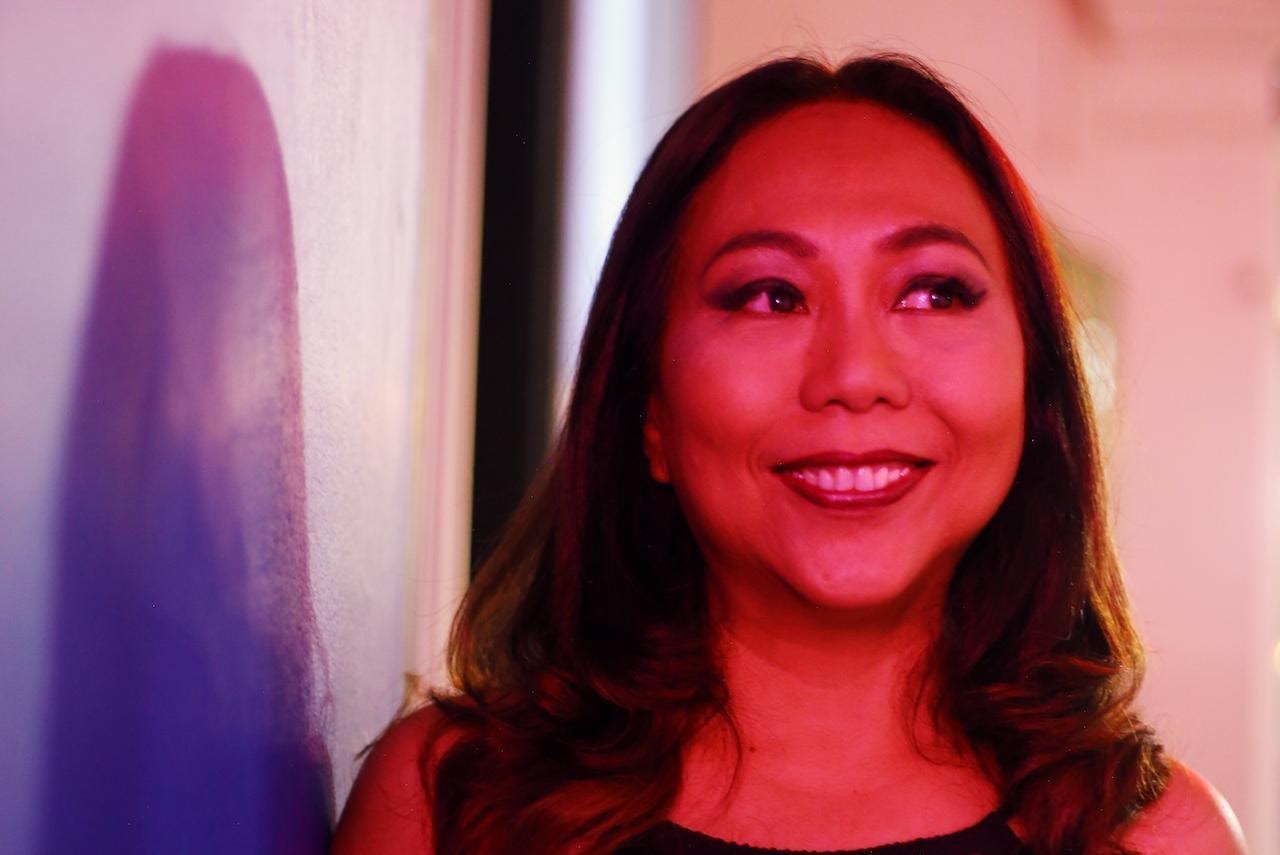 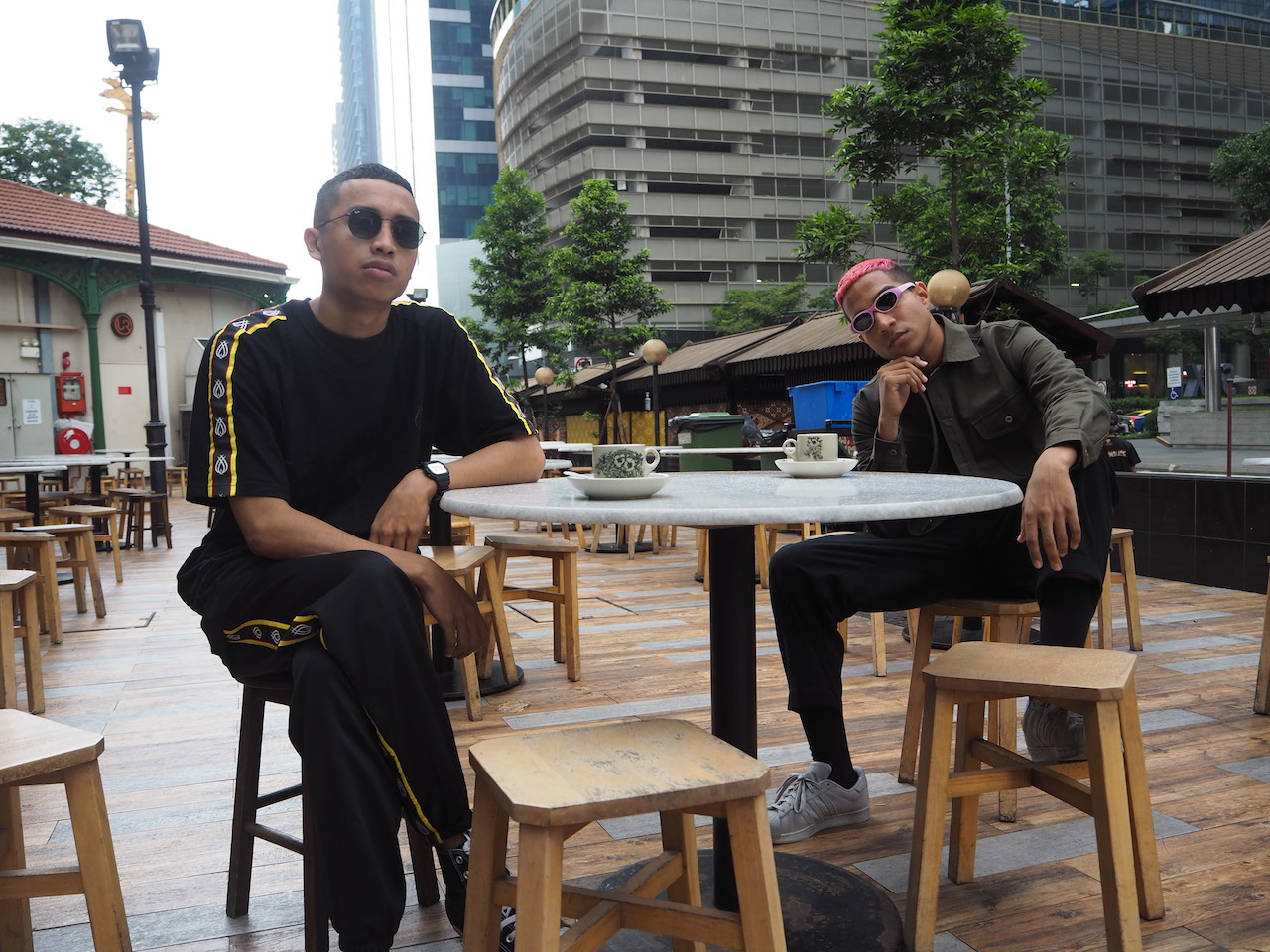 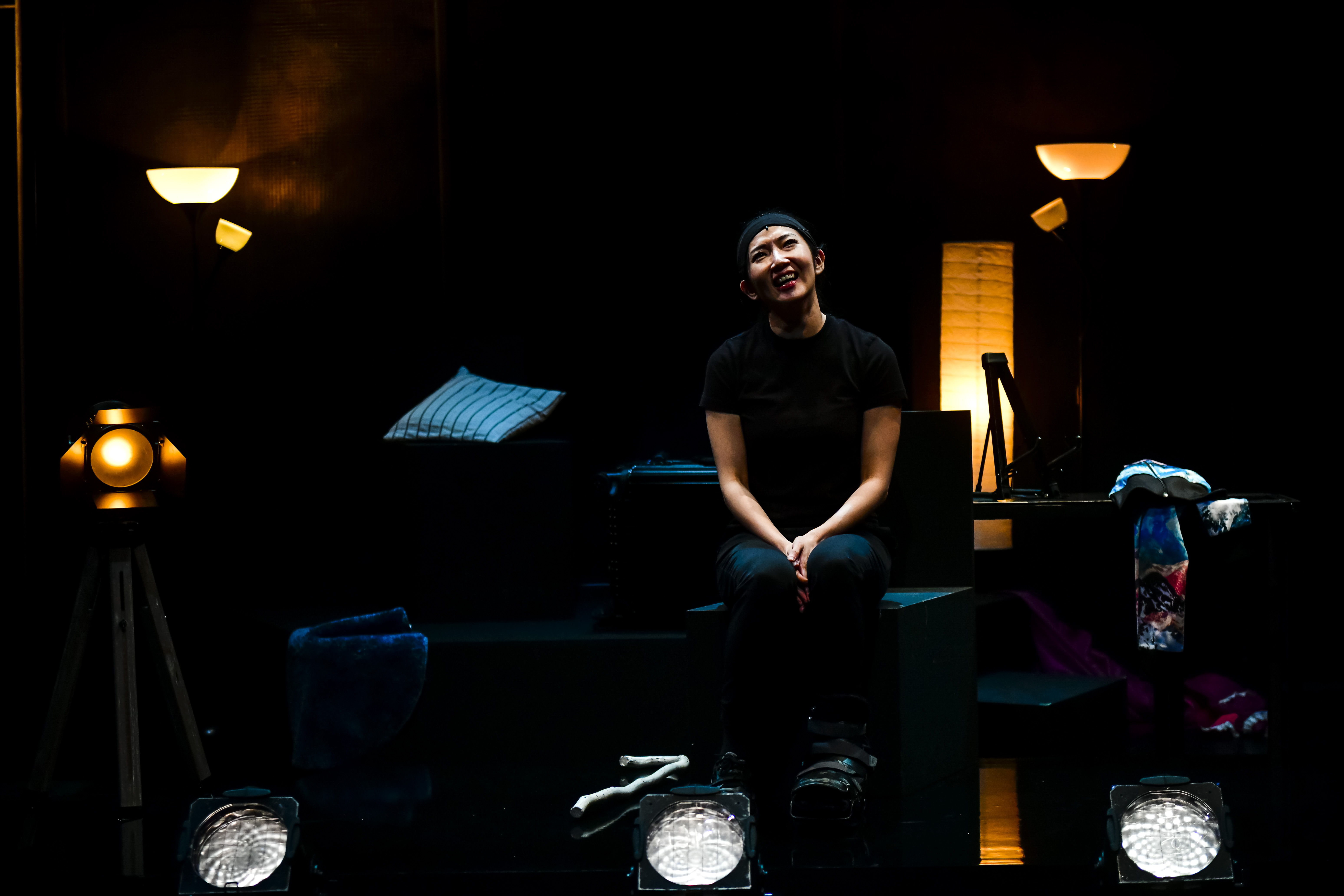 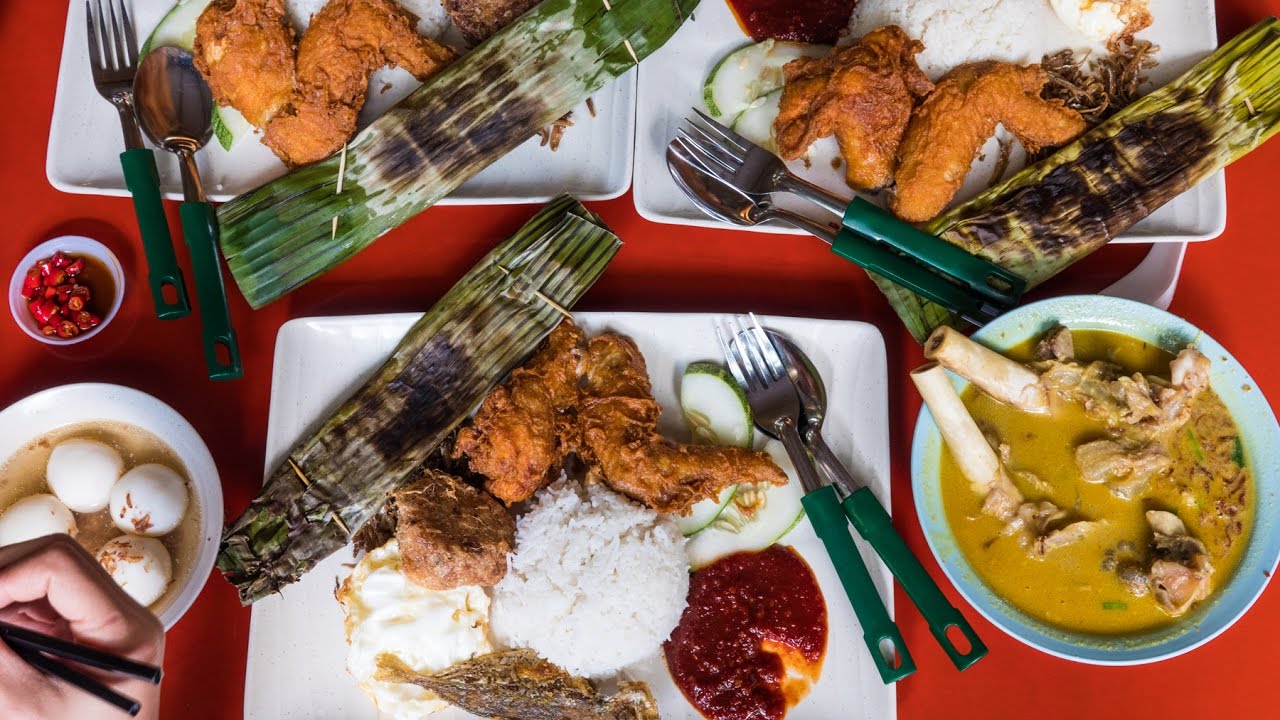