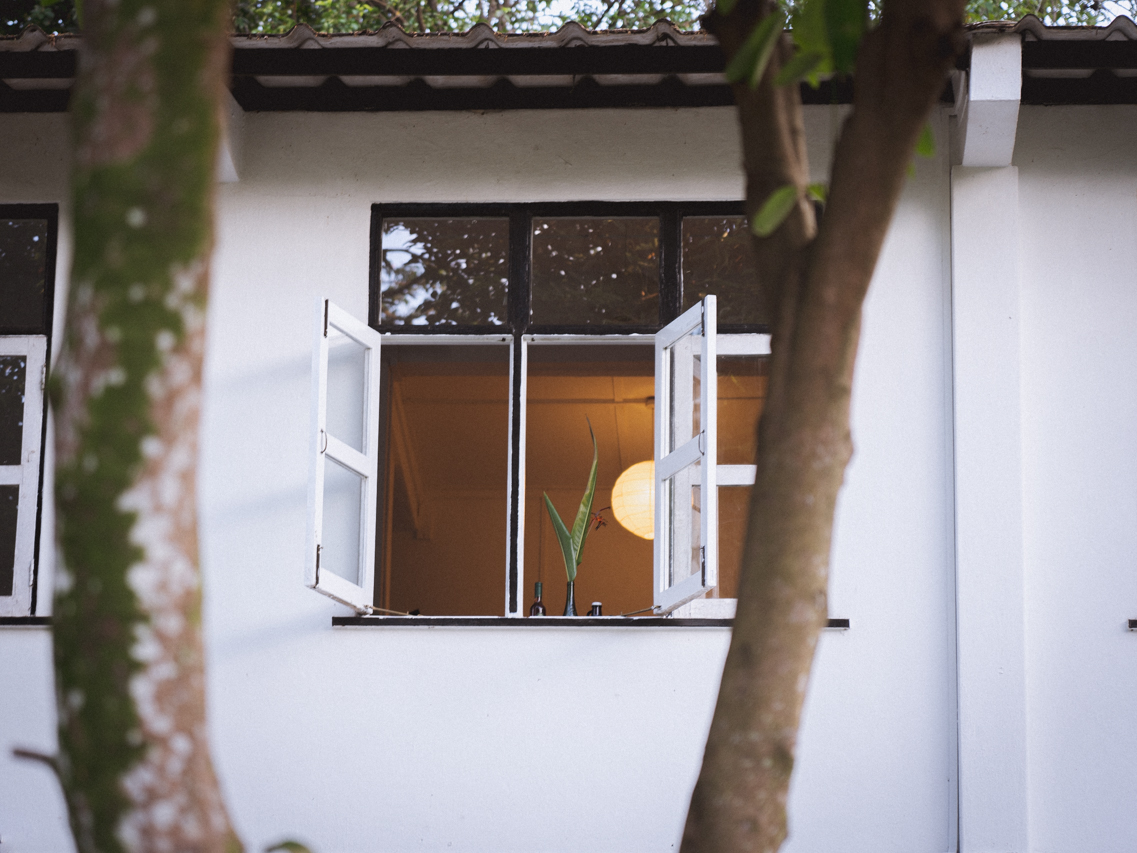 Photography by Zachary Tang and Feline Lim.
Author’s note: This story has been optimised for viewing on desktop.

But it didn’t feel entirely ordinary, either.  After all, this was Singapore in 2021, a country that had long crossed the finish line in the race towards Modern Life, shattering multiple records along the way. So what was I doing here on a patch of forested land, during office hours, flanked by wild bird’s nest ferns taller than myself, having just been dropped off by my Grab outside a kampung mosque that was itself an anachronism, out of place and out of touch?

“I can’t imagine this kind of space anywhere else.”

“The ones who are drawn to this place, they have to have a certain aspect of their character or demeanour that feels like it draws them in.”

“Economic growth? It’s time to not think about economic growth. Think about wellness first—is it always a good idea to keep pushing for more density, to maximize density—until what point?”

“Singapore should be an example. Don’t follow what Manila does, or Bangkok. Singapore can be a good example of optimising space.”

These quotes were not easy to come by.  After my first brief encounter with Indi, I could barely squeeze a reply out of him over the next two weeks. He hardly used WhatsApp (mentioning in passing that he was transitioning to Signal) and had not been picking up my calls prior to my next visit. So upon my return I turned my attention to the many other inhabitants of the area—a pair of filipino sisters having breakfast in their backyard, a soft-spoken IT engineer living in the corner-most unit, and the plethora of flora/fauna ranging from cute to itchy—and was about to round off another day of field research when I saw Indi again, out in the field on a foldable Decathlon chair. Kona was running circles around him, and they looked, by all accounts, blissfully disconnected from whatever forces were propelling my world forward.

Seen from Sharon’s window: a black Mercedes parked by a large rain tree.

KK, the soft-spoken IT engineer, by his small garden backyard.

“This place used to be connected to the train station. We used to have trains going by and that was even more enchanting in a way… The feel of it was a bit like you’re always on the move; a bit intrepid.”

“There needs to be something that comes from the top down that values soul more than material.”