Who is Peter Tan, the Mysterious #1 Commenter of ST’s Comments Section?

Some things in life are utterly and completely unexplainable.

For instance, why the person you asked out five months ago only replies after you’ve moved on to someone new, or how some people willingly pay $12 for artisan toast but baulk at forking out $2.50 for fish with cai fan, and what in God’s name possesses Peter Tan every time he leaves a comment in the Straits Times comments section on Facebook.

On one hand, it is perfect for those looking to rid themselves of any remaining hope in humanity. Whether the article is a restaurant review or parliament recap, the cesspool of commenters usually finds a way to link an irrelevant issue to the PAP, SMRT, and/or the 70%.

On the other hand, you might chance upon the goldmine that is Peter Tan.

Forget Sir Stamford Raffles, Peter Tan is the only Singaporean icon we need. According to comments on Facebook page The Straits Times Comments Section (i.e. Peter Tan’s personal fan club), he is “a national treasure”, “the hero we need but don’t deserve”, and “the gift that keeps on giving”.

More than a year ago, the man started leaving his trademark unintelligible comments on almost every ST article. Having commented on ranging issues from a burning car to cryptocurrency investment hacks, he appears to have zero filter for the articles that pique his interest.

On the article about the burning car, he said, “Monday sing the blues but this is burning hot monday.”

Still, the most striking pattern I instantly notice about Peter Tan’s comments is that he tends to leave more ‘interesting’ comments on articles remotely related to crime or mishaps.

When a lawyer was fined for leaking client data to his lover, part of Peter Tan’s lengthy comment read: “When you are in love, everything seem to be blinded by a layer of cloud to you cos you never think, see the other side of the motive but only agree to everything that LOVEBIRD you are obsessed tells you to do, white is black too is right, long is short also correct.”

On another article about a Singaporean who was found after going missing on Hokkaido’s highest peak, Peter Tan chimed in with an unfiltered opinion: “Aiyah a lower end mountain not even above 3k meters in height, a stroll is all one needed to reach the peak.”

And when ST reported 82 people being arrested in Geylang for various vices, Peter Tan quipped, “There are some things that you will not get caught in Geylang and eating durian is one of them.”

While loosely related to the topic at hand, these comments are not just devoid of a comprehensible train of thought. They also appear so far out of left field.

An important point to note about the peculiar appeal of Peter Tan is that his brand of humour wouldn’t have worked in another time. If Peter Tan’s comments had existed, say, five years ago, he would be considered nothing more than a senile old man spouting nonsense.

One of the key factors in a solid meme concept is absurdity—and this man is an Olympic gold medalist at that. According to Inc, the absurd “poses an unreasonable and illogical concept as a normative statement”.

For starters, he does not ever appear to remotely grasp context. If you told Peter Tan your mother had died, he would probably tell you that funeral food tastes horrible—and genuinely mean it.

Once, he commented, “Hi I am Oohlala if you want to see starslala I can give to you together we shall both be ooooooooooooooooooohhhhhhlala happy ending.”

That said, absurdity is also “the compulsion to go looking for meaning that simply isn’t there”, according to Washington Post. So while I cannot remember which ST article Peter Tan’s comment in the previous paragraph belongs to, I doubt it’d make a difference either way.

Occasionally, there is no meaning to madness.

Peter Tan’s clumsy style of typing also means he leaves random spaces where there should be none, boasts a severe lack of punctuation, and abuses run-on sentences, all of which make his final comment look and sound ridiculous.

Despite being laughed at in the subsequent replies following his comments, he continues to leave earnest comments, as though truly seeking to engage with the world. This seeming obliviousness transforms a clueless, supposedly elderly man who doesn’t know what he’s talking about into an endearingly funny Internet sensation.

The stark contrast of his hopelessly plain name against his inane comments only reinforce the irony and hilarity of the absurd situation.

Even though his comments are baffling, they also lack self-awareness, self-deprecation, and universality, ensuring he’s able to remain sufficiently low-key. Yet for those who understand millennial meme humour, Peter Tan is more than simply quotable.

His comments are necessary to break the monotony of ST’s comments sections. They add levity to an otherwise humdrum news cycle.

Millennials are now responsible for creating a significant part of cultural content that forms the backdrop of everyone’s daily lives. As Washington Post further describes, our humour is influenced by the “surreal and bizarre” world we have become accustomed to, in addition to “the creeping suspicion that the world doesn’t make sense”.

From housing debt to student loans, and even rape culture, we try to make sense of the world through finding humour in our helplessness. In other words, Peter Tan is only as funny as we allow him to be.

For example, when ST reported on a man who was arrested for murdering a woman in a Loyang condominium, Peter Tan said, “Stop be a gossiper without knowing the head, body and tail of a snake killer.”

In replying to an article on a fire in Woodlands where no one was injured, he brought up another illogical analogy involving snakes, and ended his comment saying, “This news is like that snake, what is the cause of the fire, are there anyone inside?? Nothing is mentioned.”

Many of us would find the two examples above hilarious, least of all because he seems to have a thing for snakes. But the effectiveness of Peter Tan’s comic timing eludes him. The man just seems to find everything meaningless and embodies a ‘watch the world burn’ mentality.

In common Internet parlance, “lol, nothing matters” to him.

While it’s a convenient theory to call Peter Tan a troll, the most crucial way to gauge whether this man is for real is by observing the patterns present in how he types.

When most people attempt to put on a fake front, especially online, they want to hide who they really are. As such, they make the mistake of perfecting their new persona too well, leaving no room for natural inconsistencies in behaviour. On the other hand, the way a ‘normal’ person types rarely remains unchanged or error-free.

Accordingly, Peter Tan shows inconsistencies in his typing, such as with basic punctuation, grammar, and sentence structure. All this could just mean a troll account has a lousy command of English, but the simpler explanation is that real-life Peter Tan does.

Trawling Peter Tan’s profile to further suss out his legitimacy and understand his appeal, all signs point to the man being in his 60s and English-educated.

He also appears to be extremely ordinary.

I quickly find out that he is a retired telecommunications operator from Singtel, who used to study at Stamford College Singapore. In terms of interests, he loves 70s English pop, such as Bread, The Carpenters, and Kenny Rogers, and has just one favourite film: Universal Soldier. He is also a huge fan of badminton; of the seven pages of sportsmen he has ‘liked’, only one is not a badminton player.

His other ‘likes’ include a mish-mash of brand pages, from CPF to Prima Deli, TNP, and STOMP. Oddly enough, the official Straits Times Facebook page does not appear on this list.

From his Hallmark-esque profile picture of a white dove on a purple background, it’s reasonable to assume that Peter Tan is a devout Christian. He also once shared an article about Mediacorp actress Rebecca Lim looking for love, and inquired about her faith within his own post.

Where his personal relationships are concerned, he has apparently been married since 1981.

That said, his Facebook friends are mostly female. He also used to share a female Channel NewsAsia reporter’s status updates on an obsessive basis around 2014. Once, he even posted a status asking for “a lady or gentleman who like to go on african safari please reply to e mail only sincere and genuine need apply”.

The observations above, coupled with Peter Tan’s nihilistic worldview and compulsive commenting, form the impression that this is a man who’s lonely and figuring out life in the age of newfangled social media. I wouldn’t be surprised if he’s actually divorced, widowed, or simply seeks the attention he isn’t getting from his partner.

All in all, these (obviously) sound and perceptive analyses mean we can safely conclude that Peter Tan and his comments are authentic.

Even better, his comments accurately reflect his unintentional yet relevant sense of humour, the very reason for his ‘fame’.

Thing is, millennials get it. At our core, we understand the same feeling that nothing we say or do will make a difference. Regardless, we take our shot and try to make it count.

At least now we know that even if we end up a hot mess, we’re not alone.

Have something to say about this story? If you are the aforementioned Peter Tan, please grace us with a comment on our Facebook page. If you are not, you can just write to us at community@ricemedia.co. 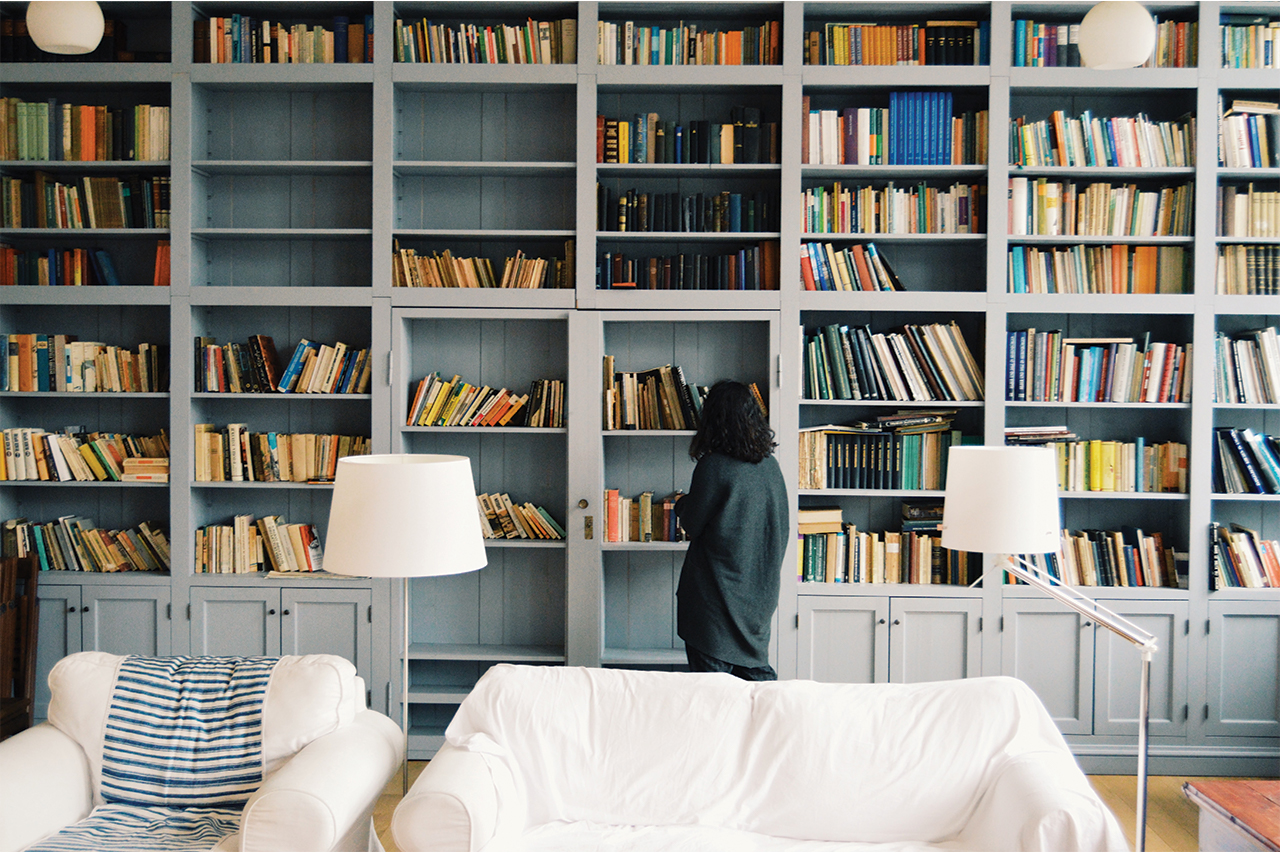 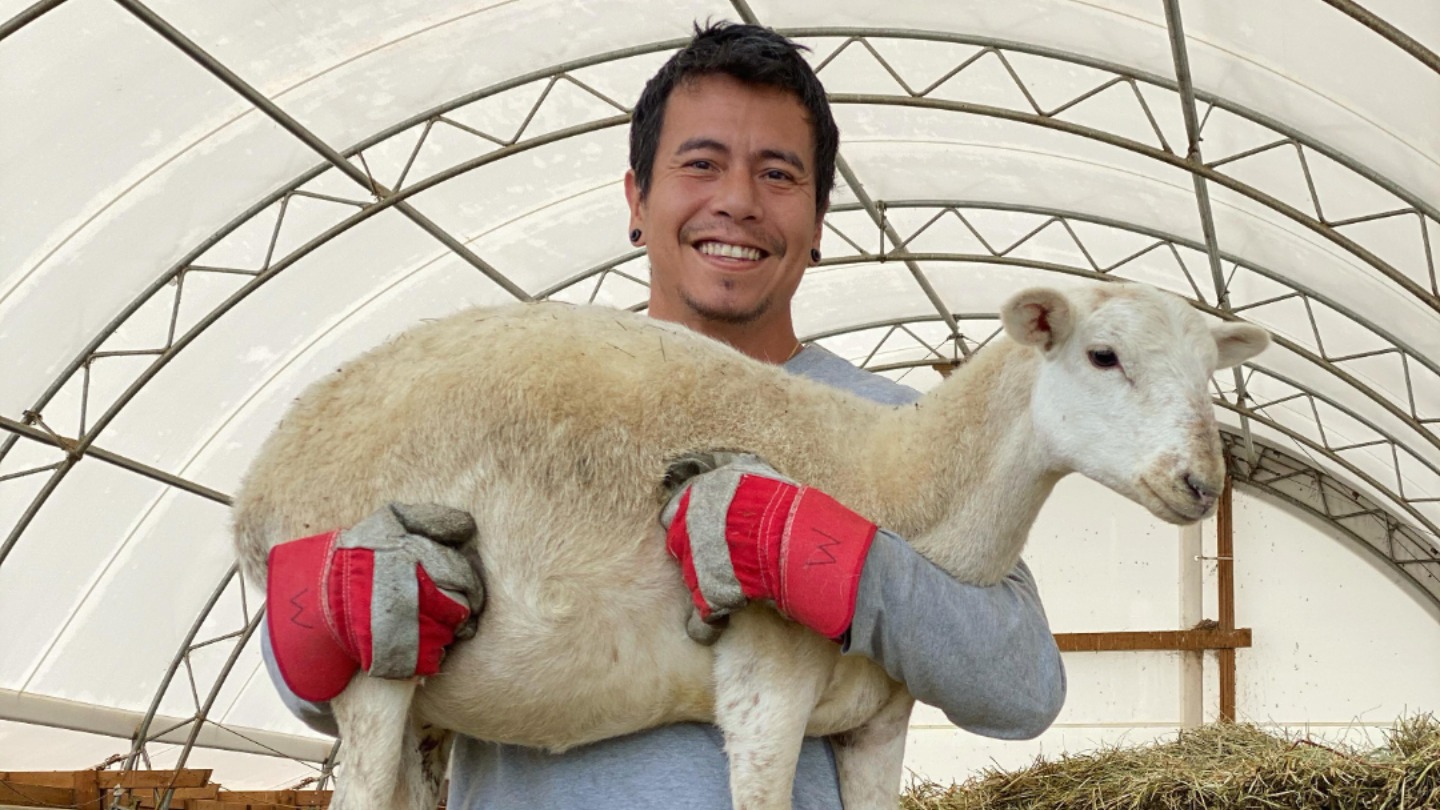 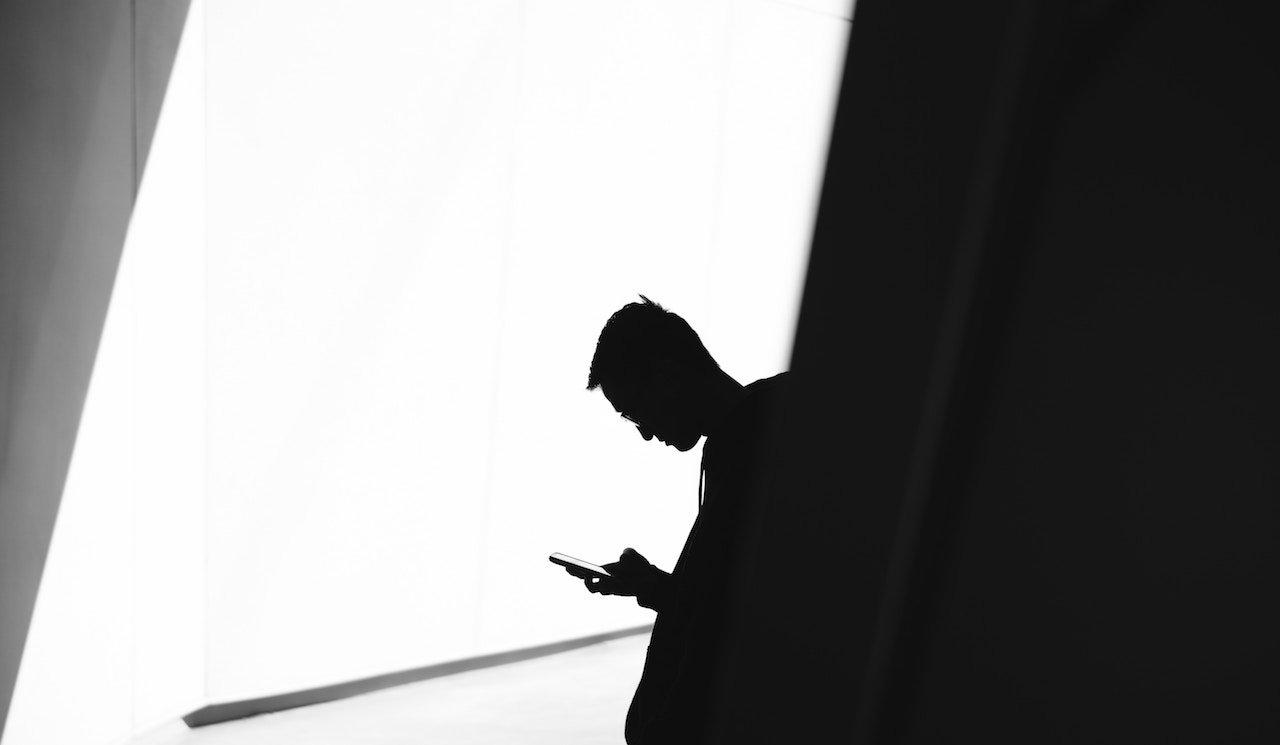 What Your Favourite Local Media Site Says About You