For Your Own Good, Stop Making RI the Scapegoat of Singapore’s Elitism 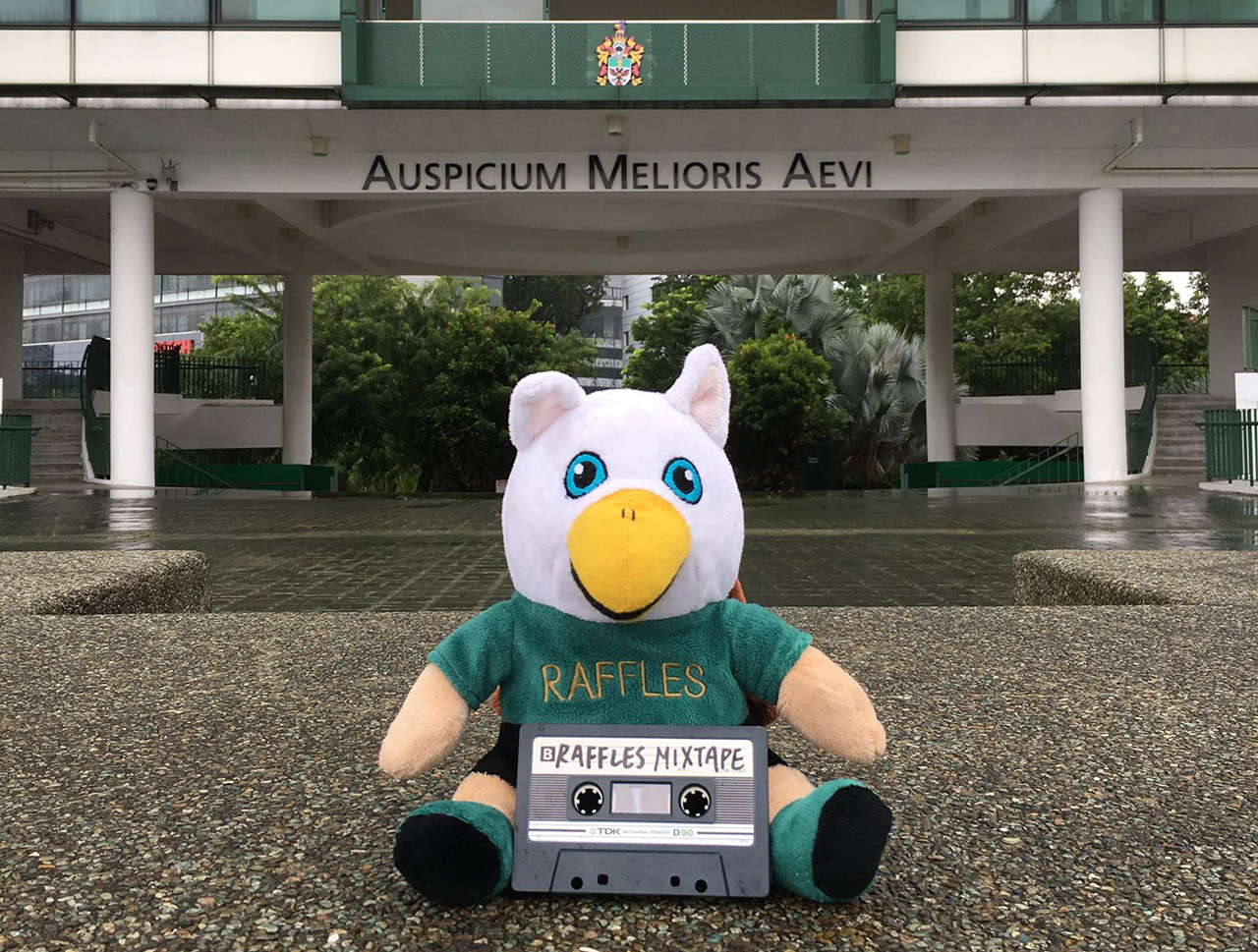 While doing a round of self-introductions during the early days of my National Service, a platoon mate (who hailed from a non-elite junior college) asked me which school I had studied in.

He didn’t hide his disbelief upon hearing my reply, “Seriously? You don’t look like a Raffles kid.”

Sporting cookie-cutter post-Pulau Tekong haircuts and army-standard black spectacles, the only thing that set us soldiers apart was our mannerisms. And apparently I didn’t behave like how a Rafflesian should.

“I don’t know. Raffles people are mostly stuck-up, I don’t think I can talk to them. But you don’t seem that way,” he elaborated. Also, his officer from Basic Military Training – a supposedly arrogant and condescending bully – was an ex-Rafflesian. That only reinforced his preconceived notion of how Rafflesians conducted themselves.

On the other hand, I cracked jokes and cursed in Hokkien, he observed, which didn’t quite fit the stereotype.

I’ve always found it absurd that people who have barely interacted with Raffles Institution (RI) students and alumni are always so quick to draw conclusions about us. Simply because we came from a “branded” school which produced the highest number of distinctions, along with being eloquent English speakers, we automatically qualified as “goody two shoes” or “arrogant pricks”.

Last week, the mainstream media threw RI into the spotlight and under the bus for perpetuating elitism and inequality in the country. Naturally, the online hate bandwagon charged full speed at full capacity, and for all the wrong reasons.

If you’ve ever encountered a stuck-up, low-EQ ex-Rafflesian, I apologise on behalf of my alma mater. Character and leadership education has always been a core part of RI’s curriculum, and perhaps not everyone paid attention during those lessons.

But piling hate on RI for excelling in almost everything it does, and finding fault with its socioeconomic demographic, aren’t exactly the same as accusing the school of not giving more opportunities to all students. Yet society tends to conflate the two as a single disease in our education system.

When the national broadsheet publishes the headline “Can a taxi driver’s or hawker’s son still make it to Raffles Institution?” for an article with a completely different angle locked behind a paywall, it clearly demonstrates an intent to drum up anti-Raffles sentiment and steer the conversation on elitism and inequality towards a certain populist direction. (PM us for an ST Premium login.)

Yet I don’t recall any classmate who thought they didn’t belong in RI simply because they felt overwhelmed by the number of students from high-SES families.

It didn’t matter whether our parents were doctors, taxi drivers, or even ministers. We all formed our cliques and support groups based on personality and interests, not because of SES. And when it came to the events that mattered, like inter-class or inter-house competitions, everyone banded together.

Perhaps the best example of equal opportunity in the Raffles system was my JC classmates successfully appealing to stay in the school. They had entered through stellar prelim scores, but their final O Level scores did not make the JC’s admissions cut-off point and they would have been posted to other schools.

The integrated programme (IP) has often been cited as a major source of elitism, since it awards students a free ticket to a branded JC based on their PSLE score without taking the O Levels. Places for students from other schools are thus limited.

Never mind that there are 16 other schools offering the IP. RI, with its sister school RGS (Secondary), is always the de facto piñata for public pummelling.

But what good can ST’s clickbaity headline and all this criticism really do? Are we expecting RI to overhaul its admissions criteria just to ensure that student demographics are well represented? What message would that send to students who worked hard to get admitted into RI in the first place?

Maybe Singaporeans love to hate on RI because our colonial founder’s name is attached to the school, which reinforces the sense of prestige and elitism. Maybe it’s the history of the school continually producing a majority of PAP leaders that doesn’t sit well with the public, especially when these politicians are often branded as out of touch with the bread-and-butter issues that Singaporeans face.

But that isn’t RI’s fault. Ultimately, the school is a victim of its own success and Singapore’s meritocratic education system. For true and complete equality in the education system, it must become a Communist construct where independent, autonomous, and SAP schools are replaced by one-curriculum-for-all.

That isn’t going to happen, nor will it solve the fundamental inequality problem. So in the current system that rewards excellence, we are bound to have some schools performing better than others, students who yearn to attend such schools, and some who feel jealous that they do not have the same opportunities.

In defence of the UK’s own elitist education system which mirrors Singapore’s, The Guardian’s education journalist Janet Murray argues that an “equal education” system like Finland’s (which both UK and Singaporean voters are often enamoured by) does not simply work upon transplantation.

“[S]ocial mobility is about giving more young people access to privilege – not taking it away from those who have it. The comprehensive system is built on the premise that every child has the same needs – an attitude that encourages mediocrity. Bright children who enjoy academic learning deserve the chance to be educated with like-minded peers,” she writes in a 2012 op-ed.

RI has acknowledged that it needs to do more to improve public perception of opportunities available to students. Perhaps the school has lost sight of instilling the right values over the years – that is the point that principal Frederick Yeo is making when he talks about reshaping perception of the school through its curriculum and increased community outreach.

Unfortunately, the conversation online last week completely missed the point, no thanks to the media. The words “elite” and “elitist” were convenient ammunition that reduced the school to cannon fodder, ahead of its 195th anniversary celebrations last Saturday.

Maybe it’s the history of the school continually producing a majority of PAP leaders that doesn’t sit well with the public, especially when these politicians are often branded as out of touch with the bread-and-butter issues that Singaporeans face.

Yes, our education system needs to be revamped. Making RI the scapegoat of these systemic problems is not the solution, but a cheap and manipulative tactic to tug at the heartstrings of those who did not make it.

What we should be focusing on is making more opportunities available, whether at RI or in other facets of society, such that bright students from all backgrounds feel encouraged to go to school. Only when students of varied backgrounds come together to share views, experiences and ideas can RI truly achieve its motto of nurturing future “thinkers, leaders and pioneers” of Singapore.

Whether you’re an ex-Rafflesian or not, tell us what you think about your perception of RI and its values. Email us at community@ricemedia.co 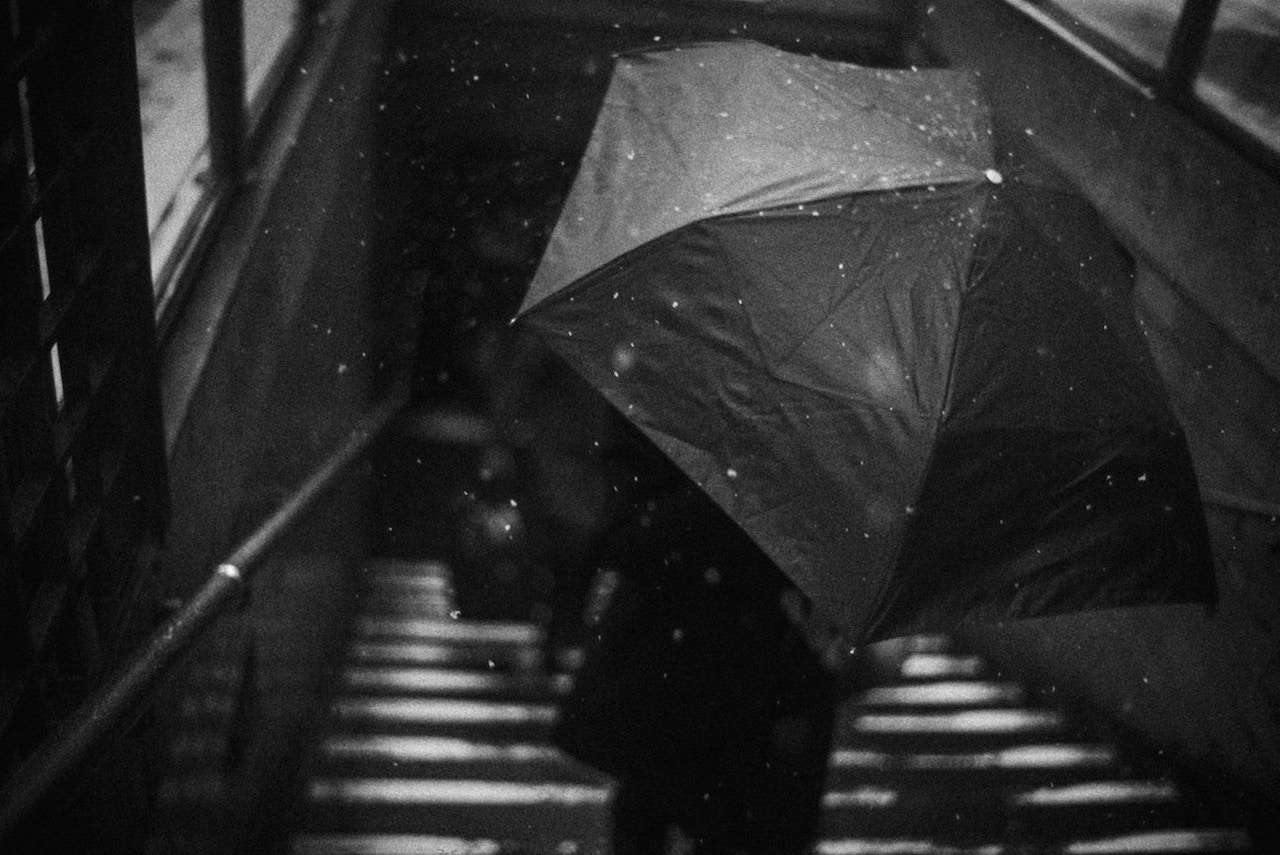 We Asked People to Pick Their Funeral Songs. It Got Deep Real Quick.