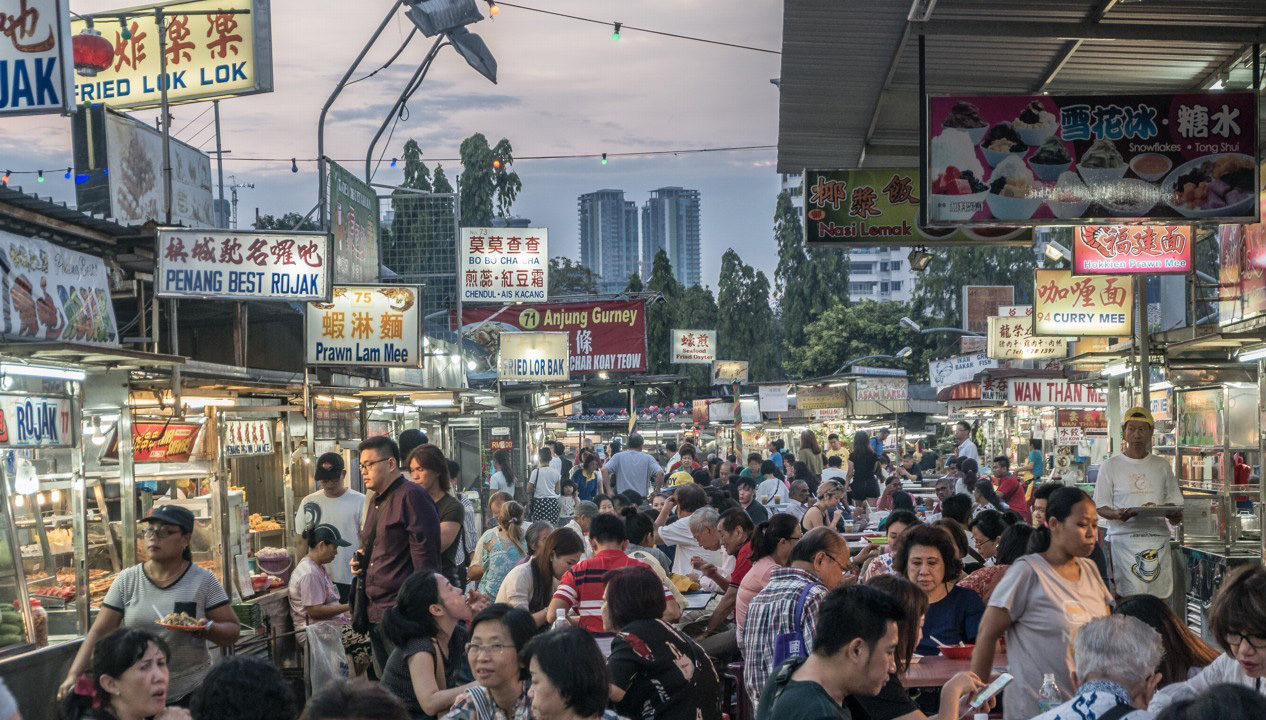 After all, chicken rice can be considered the quintessential Singaporean dish that transcends race and religion. I can’t even single out a coffee shop or food court that does not have a chicken rice stall.
But can we really claim ownership over this dish?

Despite its longstanding popularity, we still can’t pinpoint the dish’s cultural significance to Singapore other than that it was a recipe perfected by Hainanese immigrants a few decades ago. Even this timeframe is ambiguous.

Chicken rice, like many other popular local dishes, is also prepared and enjoyed in many cities in Malaysia. Submitting it to UNESCO would no doubt incite our neighbours to cry fowl (pun intended).

So if Singapore feels that food is most representative of its cultural heritage, then it’s only fair that we acknowledge our shared ancestry with Malaysia and make a joint submission to the UNESCO list—a point that ambassador-at-large Tommy Koh raised.

In fact, chicken rice encapsulates what Singapore food really is, a melting pot of cultures stewing over two centuries of immigration. Strip away the colours, flavours and smells that excite the senses, and one would be hard-pressed to identify something else that screams Singaporean heritage, other than Singlish of course.

On a list chock full of heritage elements rooted in tradition, folklore and the arts, for example Kyrgyzstan’s traditional horse game kökbörü and Baltic song and dance celebrations in Estonia, chicken rice, with its lack of cultural depth, would look like a half-baked entry.

On the other hand, a submission comprising Singaporean and Malaysian food would be testament to the important role that they have played in shaping the history and society of both countries, just as Turkish coffee culture and the Mediterranean diet have been intrinsic to their respective countries’ way of life.

Without Hokkien mee, nasi lemak and roti john—perfected over decades—that feed the some 37 million mouths on both sides of the Causeway every day, the culinary scene that both countries so fiercely pride themselves on would be a lot less vibrant and internationally renowned.

A joint submission would also be the olive branch to settle the never-ending debate on whether Singapore or Malaysia owns its famous dishes, and which tastes best.

For too long we’ve let our nationalistic pride keep us blind and foolish in a pointless sparring of words and historical facts, when really the true blessing of living in either country is we get to enjoy both herbal and peppery versions of bak kut teh, as well as 10 variations of laksa.

Food should be celebrated, not a tug-of-war.

But there is also the fear that the food we love so dearly will disappear. Many of the first and second-generation hawkers have passed on or retired, and those recipes that made local fast food (not the kind advertised by golden arches) so toothsome in the first place are either lost or butchered by foreign cooks brought in as cheap replacements.

The hawker trade in Singapore and Malaysia is dying partly because it’s hard work sweating in a grimy and smoky kitchen, and young people would rather chase careers in Bitcoin and coding in a comfortable air-conditioned office with a well-stocked pantry.

Our governments can’t find a permanent solution yet, and perhaps it is time to hold hands and seek divine help from the UN, so that our future generations can continue to enjoy bak chor mee and mee rebus the way they should be: cheap and tasty with a distinct cultural identity. 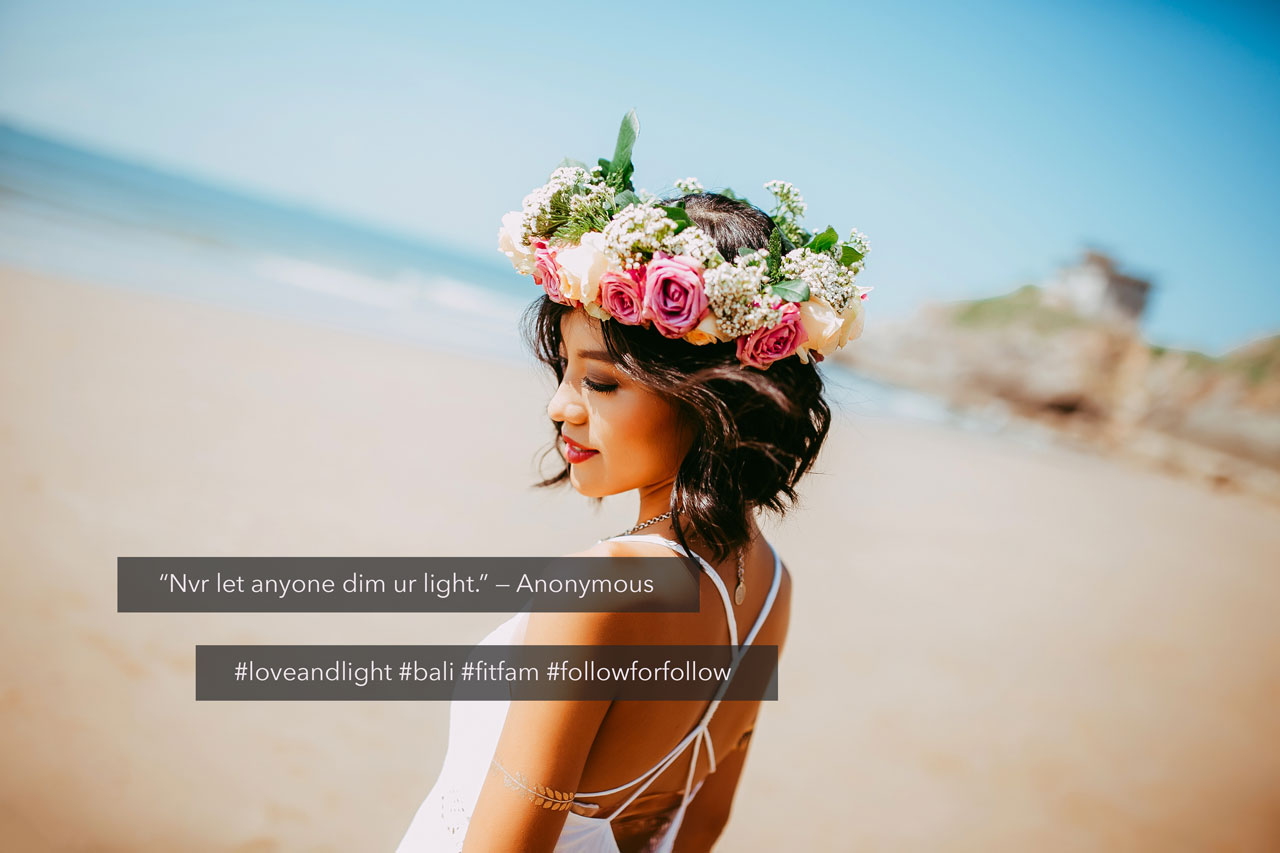