Is A Bad Economy Good For The PAP? Let’s Take A Look 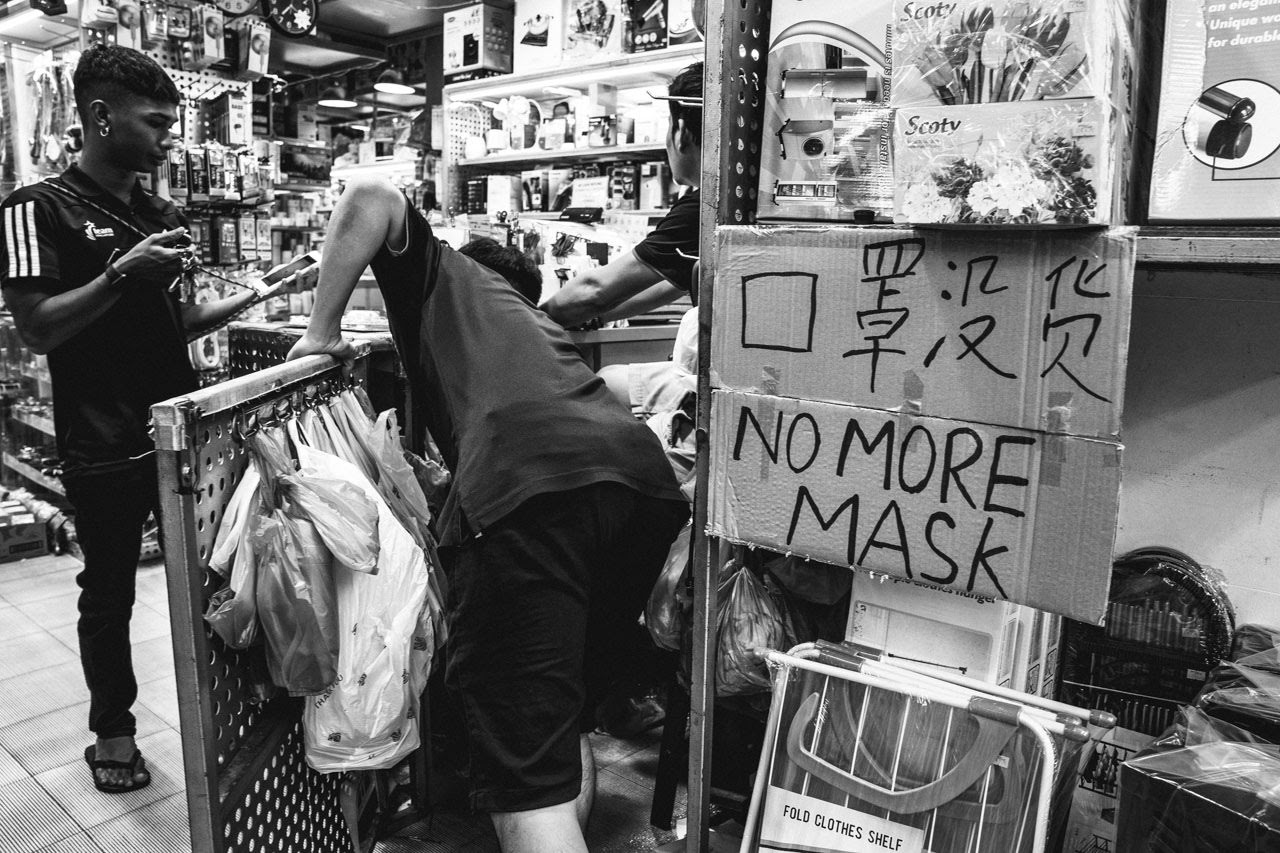 Comfort food doesn’t have to be good food. When we’re under a great deal of stress, we just crave a plate of something familiar. Eating Nasi Goreng/Prata/McSpicy at 2 AM is a surefire way to ruin your waistline, but who can resist when you have looming project deadlines and a boss who’s pressing for more more more?

What’s true for eating is also true for voting, some pundits claim. This is the so-called ‘flight-to-safety’ theory of Singapore politics, sometimes also called the ‘crisis election’ effect.

Basically, it argues that recessions and periods of uncertainty favour the PAP, which has a proven track record in governance. On the flip side, economic stability leads to a clamour for reform, which results in more votes for our opposition.

‘Comfort voting’ was widely cited as one of the reasons for the PAP’s landslide in 2015, and its logic continues to hold sway today. Just a few days ago, PM Lee called GE2020 a ‘crisis election’ which will ‘alter the course of history’. His sentiments were echoed by Minister Zaqy Mohamad, who likewise cautioned against believing that a ‘flight-to-safety mentality’ would guarantee PAP dominance at the polling booth.

But does the flight-to-safety mentality exist? Or is it just another hypothesis?

If we look at the most recent GE results, there is a strong case to be made for the flight-to-safety mentality. According to World Bank data, Singapore’s GDP growth in 2015 was a relatively weak 2.989%. The previous year was marginally better at 3.938%, but that number is unlikely to impress bond traders. The weak economic growth in 2014/2015 could very well have delivered the PAP its remarkable 10% increase in vote share.

Contrast this with GE2011, when Foreign Minister George Yeo lost his seat in Aljunied GRC. This happened despite the previous year’s historic GDP growth of 14.526%.

This phenomena extends as far back as 2001. GE2001 took place just one month after the 9/11 attacks, and Goh Chok Tong had won handily in the uncertain climate. As such, it *could* be argued that voters wanted a strong, experienced leader to lead them in the unprecedented times.

However, there’s also evidence to the contrary. The 1997 general election helmed by Goh Chok Tong took place under unremarkable economic circumstances (8.32%), but the PAP nevertheless managed to increase its vote share. The Asian Financial Crisis was still 6 months away, but the electorate handed the PAP a strong mandate regardless.

Indeed, this is perhaps the strongest counterargument against the flight-risk theory.  The 1991 election was considered quite a heavy loss for the PAP regardless because it ceded 4 seats to the emergent WP and SDP, while the 1997 was a landmark turnaround which supposedly halted the PAP’s slow decline.

It is also worth noting that Singapore’s economy has changed greatly since the 1990s. 2% economic growth seems rather dismal but it’s actually not unusual for an advanced economy. Both Hong Kong and the United Kingdom’s growth rate also hovered between 1-3% in recent years.

Beyond that math, it does feed into a certain stereotype of Singaporeans: that we are risk-averse, infantilized, and not very politically aware. What is ‘flight-to-safety’, after all, but a more polite way of saying that Singaporeans want to return to the PAP’s womb.

As recent events and the lively debate of GE2020 has shown us, this is possibly anything but the truth.

Write to us at community@ricemedia.co.