One evening, Singapore and China walk into a bar. China has just closed a massive deal at work. A 300 billion dollar deal so it’s time to celebrate. Everyone gets a round of shots! Bottles on every table! All drinks on China!

Singapore is China’s best friend and wants China to be happy. After all, Singapore got a fat commission for brokering the deal, so cheers, here’s to a long and fruitful relationship. However, China is getting very drunk very very quickly. He is also groping the service staff and disappearing into the toilets to snort long lines of pure uncut Nationalism.

Singapore is worried. Singapore likes this bar, The Pax Americana, and doesn’t want to get thrown out. However, Singapore doesn’t want to upset his rich friend China either. So we hover around the party’s edges, nervously sipping our Gin & Tonic while everyone is going crazy pouring Grey Goose down their throats and tearing their clothes off and behaving like a drunken asshole in general.

Finally, the American bouncer has seen enough. USA ambles over to the table and tells China: “You’ve had enough for one night. Stop harassing your ex Ms Hong Kong and call a Grab.”

Drunk China does not take this well, especially not after spending 5 figures on booze. What happens between Ms. Hong Kong and himself is a private matter, and he’s not gonna take any fucking moral high-ground bullshit from a broke-ass bouncer with 2 prior convictions for domestic violence. China says as much (and more) to USA’s face. China is too high to notice that America’s face is getting redder and redder.

The entire room freezes to watch USA and China. At this moment, Singapore runs forward and tries to place himself between the two angry idiots, who are on the verge of coming to blows. “Guys chill it’s all just a misunderstanding,” Singapore cries, whilst holding back China from doing something truly stupid—like deck the USA with an empty bottle.

This is fan-fiction, but it’s not very far from the truth. 2 weeks ago, our government produced not one, but two different editorials for the foreign policy wonk press. PM Lee Hsien Loong published ‘The Endangered Asian Century’ behind the Foreign Affairs paywall, while ex-Ambassador Bilahari Kausikan wrote ‘Zeal and China’s ‘Wolf Warrior’ Diplomacy’ for the GlobalBrief.

The tone of the two articles could not be more different, but they expressed more or less the same anxiety: If the USA and China don’t mend their differences soon, Singapore is totally, royally fucked.

The editorials did not actually say we are fucked, but—let’s be honest—we’re 100% f.u.c.k.e.d by the ever-worsening China-USA relations. Singapore was already heading into a recession thanks to the 2019 trade war. Brexit, The Pandemic, and 4 more years of Trump are not likely to improve our position. That’s why Lee Hsien Loong is urging the USA not to view China’s rise as an ‘existential threat’ (Please respect how much money they have) whilst also urging China to respect ‘global rules and norms’ (Don’t nuke the golden goose just yet you moron).

Bilahari’s article is a lot funnier (“the somewhat unfortunately-named Samuel Hoare”), but not all that different in its perspective. Under the pretext of discussing diplomatic ‘rules of engagement’, he is basically urging China not to overplay its hand because a USA in decline is like a cornered wild boar—more dangerous, not less. Best not to poke it with hurtful words and just let it bleed to death. (“Deng Xiaoping’s sage advice to bide your time and hide your light.”)

Yes, for China to adopt such a position would be in Singapore’s best interests, but that is a total coincidence. Not self-serving at all.

This is the unhappy predicament. We’re trapped between 2 great powers stuck in a toxic relationship, made increasingly worse by their own insecurities and substance abuse. It’s like when your two best friends break up acrimoniously and you don’t know who to side with.

That’s why PM Lee seems to have taken on the role of a pro bono marriage counsellor of late.

Unfortunately, he is no Esther Perel, and the pair is slowly edging towards a messy divorce. His editorial spoke of the Covid-19 Pandemic as “a stark reminder of how vital it is for countries to work together”, but that is a lesson no one seems to have learnt during this crisis. On the contrary, most leaders have doubled down on blaming other people to distract from their own failures. PM Lee seems to be the last globalist left standing in a world full of people addicted to jingoism.

The Pandemic will pass, but the breakdown of this much-beloved ‘rules-based international order’ might prove to be Singapore’s greatest challenge in the 2020s. Unlike other problems, there doesn’t seem to be a great deal we can do because they stem from deep-rooted domestic problems like China’s opium-related historic insecurities and USA’s increasingly polarised politics.

Perhaps Xi will experience a moment of zen while smoking his Panda cigarettes in the Zhongnanhai garden. Perhaps Trump will suffer a stroke, and Mike Pence will reveal that he was a foreign policy savant all along.

I won’t bet money on either.

Until then, the long-term prognosis is grim for all parts of Singapore: Cloudy with a chance of broken beer bottles. With a General Election coming, it might be wise to pay some attention to this pressing issue. Nonsense like the Ministerial salaries hog all the attention for no good reason, but their importance pales in comparison with what’s happening abroad.

Why does China’s national tobacco brand not have a menthol flavour? Tell us at community@ricemedia.co. 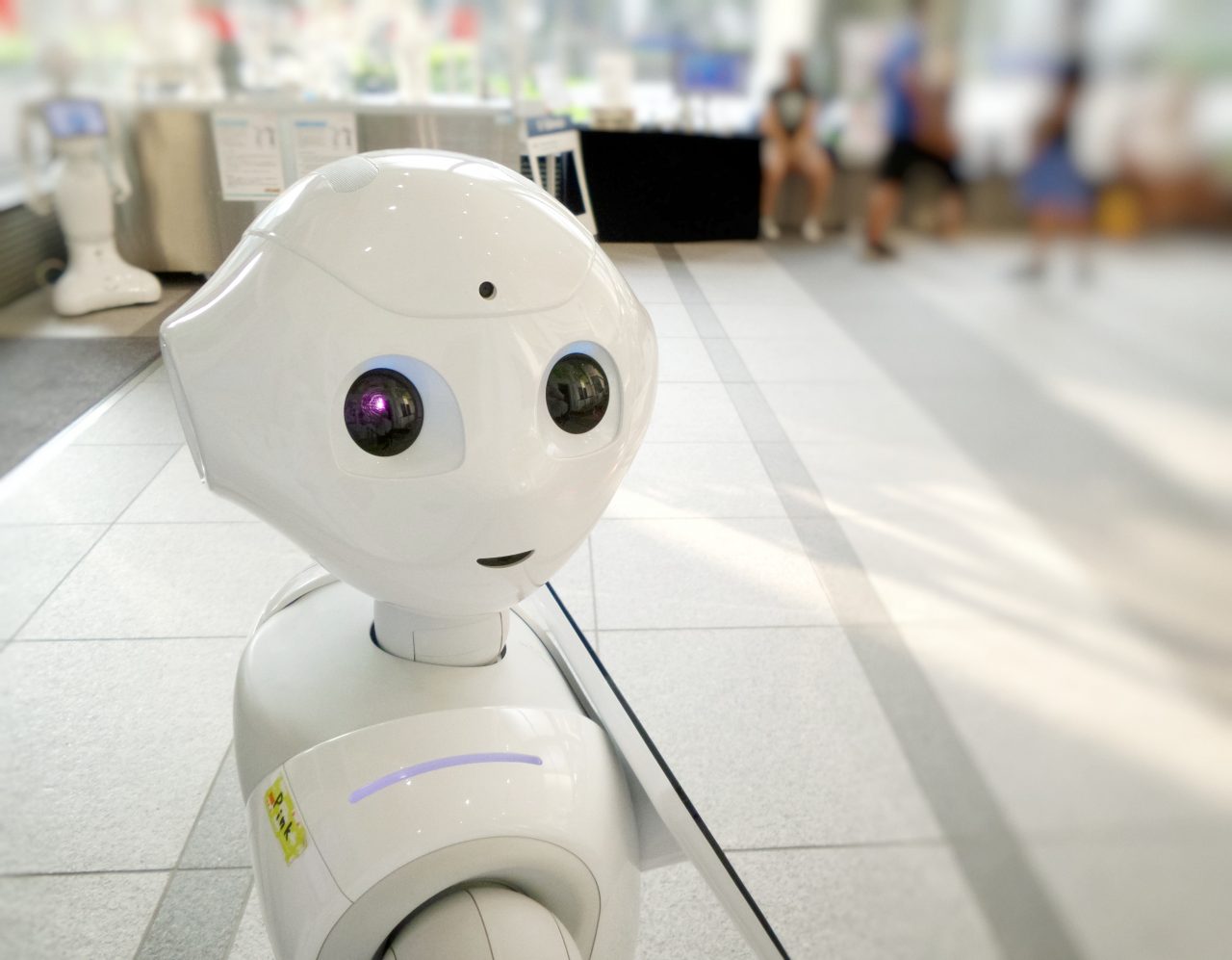 To Shop, Or Not to Shop? An A.I.’s Dramatic Monologue