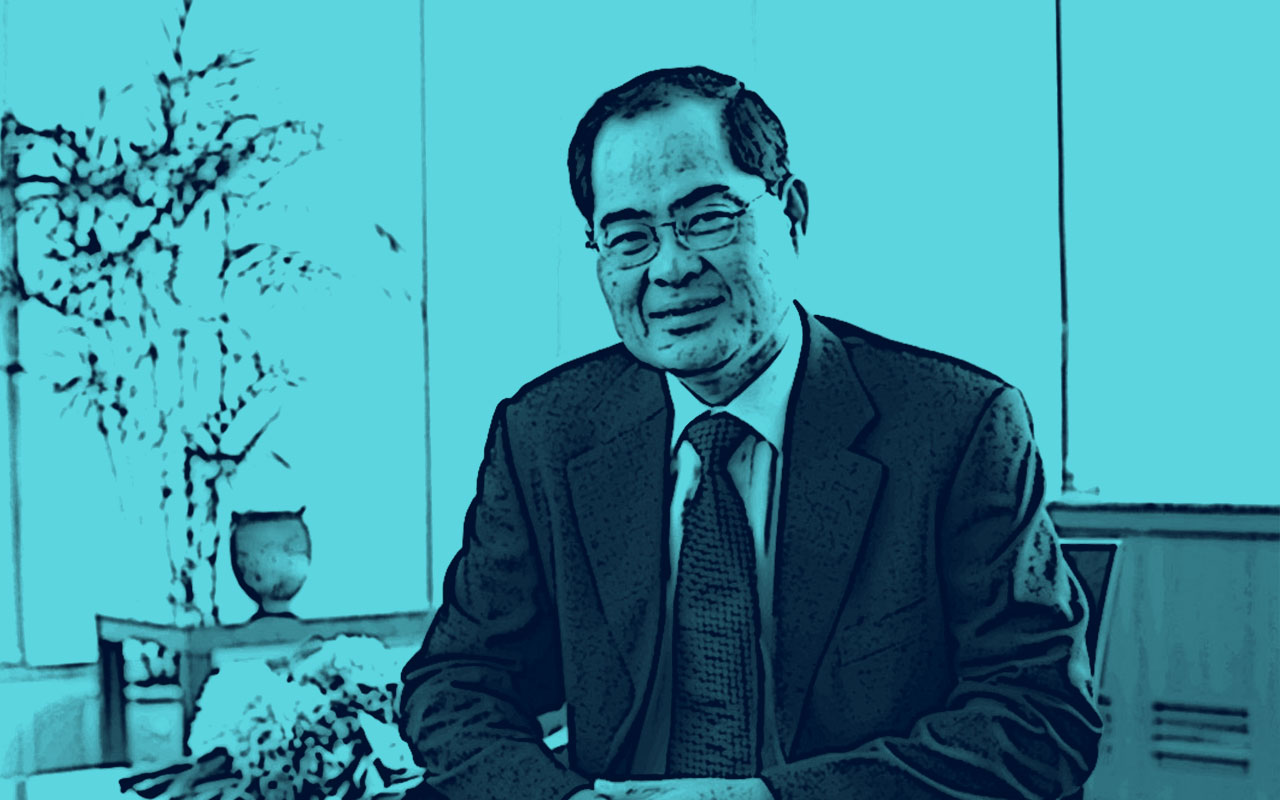 Three ministers will be stepping down from the Cabinet on Labour Day tomorrow, and one of them may not even ring a bell for most Singaporeans.

You’ve probably seen his face in the newspapers once, many years ago. And if you’re a resident in Telok Blangah, you may recognise him in the pamphlets advertising his Meet-the-People sessions in your neighbourhood.

However, Minister Lim, who will be stepping down as Minister for Trade and Industry (Trade), is no ordinary MP. Having entered politics in 1991, he’s one of the old guard of the 3G leadership. He’s also the longest-serving minister of the current Cabinet after Prime Minister Lee Hsien Loong.

Even before Mr Yaacob Ibrahim and Mr Lim Swee Say made their political debuts, he had already been promoted to a full minister.

Yet it’s the other two ministers, both of whom are also stepping down, who have become household names. At the same time, Lim Hng Kiang remains a relatively obscure figure. Which is a shame because he has done so much for the country in a career that has spanned nearly three decades.

More importantly, he is the ‘model’ politician that the PAP is in dire need of today.

These days, “class” is a word that has been cast out the doors of Parliament. Many in the PAP aren’t shy to rebuke the Opposition or demand an apology on television. But Minister Lim is not that kind of minister.

He may not dazzle the public with invigorating energy or anecdotes of wisdom, but his honesty and humility still endears him to those familiar with his work.

Even when he’s addressing criticism from political rivals, he doesn’t stoop to the kinds of smearing that his colleagues are very often guilty of. As seen in this video during the 2015 General Elections, it’s all about rebutting with facts, not venom.

Minister Lim is basically the Chinese Tharman Shanmugaratnam, minus the eye-catching charisma.

The fact that Mr Lim has been in the same job for the last 14 years is something of a record.

Says SMU Associate Professor of Law Eugene Tan, who served as a Nominated Member of Parliament from 2012 to 2014, “He never let his being a Cabinet Minister get in the way of treating all MPs fairly and with respect.

“He would respond to Parliamentary Questions filed by the Opposition MPs with decorum, and also address the issues. He was focused on the task and appreciated the role of Parliament as a check-and-balance vis-à-vis the Executive.”

It’s unfortunate that these words are considered high praise for a Singaporean politician, when such conduct is expected of everyone in the House regardless of party.

If only other ministers would take a leaf out of Mr Lim’s book when dealing with the Opposition, instead of constantly vying for an opportunity to launch tirades and throw shade.

By keeping a low profile, Minister Lim has also avoided the scrutiny of the public. Which is fortunate because Singaporeans love to remember and hate on the bad.

Many names in the current Cabinet are now associated with infamous quotable quotes like “Hara kiri”, “Sex in small spaces”, “Kee chiu”, among others. But not Lim Hng Kiang.

You have to go all the way back to 2003 to dig up a couple of his political blunders.

During the SARS crisis, Mr Lim, then as Health Minister, publicly identified a former flight attendant as a super spreader of the deadly virus. His tone-deaf statement during the press conference, “Esther Mok infected the whole lot of us,” was not well-received.

Prior to that, he had also riled Singaporeans by telling a female MP that the health ministry would not subsidise the cost of breast cancer screenings. The reason: women could afford an examination if they “saved on one hairdo”.

Maybe he was inadequately media-trained then. Maybe he forgot that politicians need to think before they speak.

Since then, Mr Lim has been a man of few words, having largely stayed away from the limelight.

“He never let his being a Cabinet Minister get in the way of treating all MPs fairly and with respect.” ~ political analyst Eugene Tan

He didn’t disappear from politics, as some politicians do after embarrassing themselves. Rather, he chose to hunker down in his office at the Ministry of Trade and Industry, toiling behind the scenes.

Free-trade agreements. A boost in our country’s tourism. Future-proof industries. These are all the fruits of Minister Lim’s vision and labour.

The fact that Mr Lim has been in the same job for the last 14 years, handling the portfolio since 2004 when PM Lee took office, is something of a record.

If Cabinet reshuffles were musical chairs, Minister Lim would be the one who didn’t need to circle around.

Conspiracy theorists may claim that he was moved from MOH due to his ‘failings’. But one cannot dispute the good work that he’s done at MTI.

“His mastery of the MTI brief and his keeping Singapore’s economy thriving, despite the challenging global economic environment, has made him a formidable minister who delivered results,” says Assoc Prof Tan, who served under Mr Lim during his term as Second Minister for Foreign Affairs between 1995 and 1998.

And that 14-year record will most likely stand unchallenged for generations to come. With the new generation of leaders continually switching ministries once every few years to gain “more experience”, long-serving “specialist ministers” like Mr Lim who handle a single portfolio will be more an exception than the norm in future administrations.

Considering how Facebook has become the court of public opinion, being relatively unknown to keyboard warriors can be considered a blessing for Minister Lim, who can now leave office on a high note. And credit must be accorded to how he’s played the political game all these years to upkeep his clean and likeable image.

For being a good-natured, civil politician from a party that has gotten so much flak, Mr Lim deserves more than a low-key send-off. PM Lee’s glowing valedictory letter only attests to the huge gap he leaves behind, along with a colossal pair of shoes for his successor to fill.

Within the walls of MTI, there is a general sense of sadness as it loses a formidable and deeply respected minister. But his departure is not just the ministry’s loss.

As he steps out of the doors of the Treasury Building today, so does the honourable, upstanding side of the government – less talk and more action – that we’ve yearned to see from the rest of the men and women in white.

Have you worked with Minister Lim Hng Kiang, or interacted with him in a personal capacity? Share your thoughts on Mr Lim at community@ricemedia.co 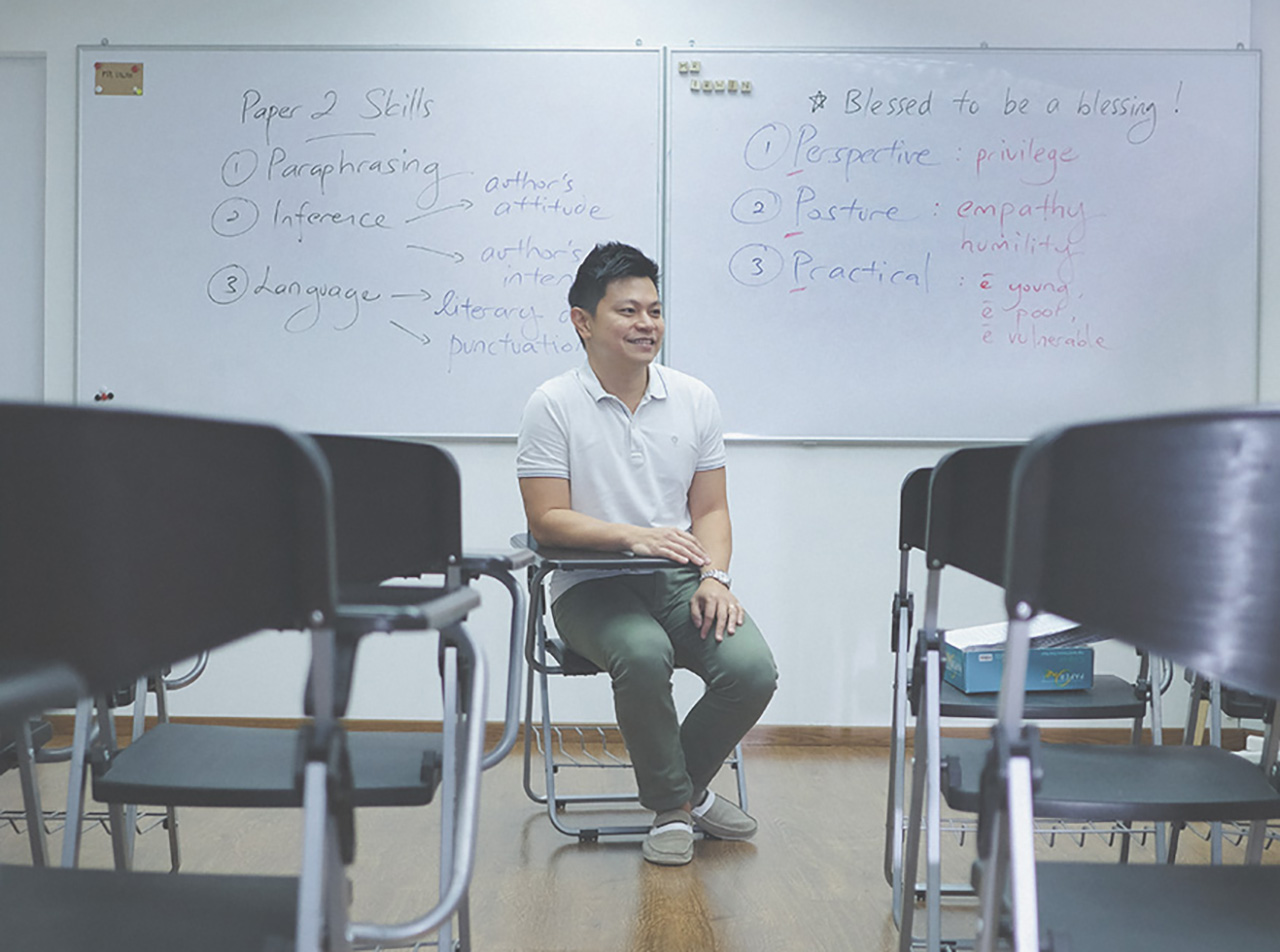