Tan Chuan-Jin Isn’t the First Superstar to be Benched 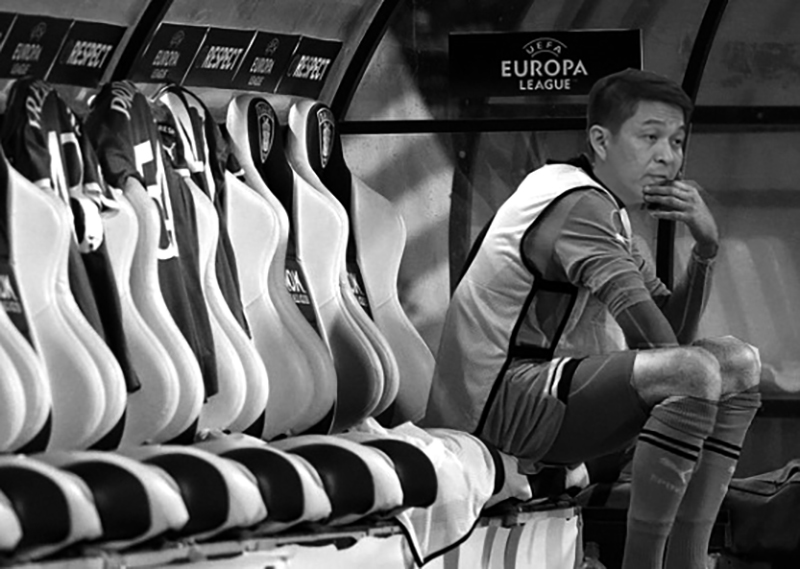 In one of the most shocking shake-ups of his dream team, Prime Minister Lee Hsien Loong has axed one of his star players from the starting 11.

Tan Chuan-Jin was announced yesterday as the gaffer’s choice to be Halimah Yacob’s replacement for Speaker of Parliament. The move effectively relegates the Minister for Social and Family Development to the bench, rendering him a bystander in the country’s policy and decision-making.

Throughout the Cabinet’s history, there have been few reshuffling decisions quite as significant as yesterday’s. Perhaps the highest-profile Singaporean politician to be benched was Lim Chee Onn, way back in 1983.

Once considered a front-runner to succeed the first-generation of leaders, Mr Lim joined NTUC as its secretary-general in 1979 at the age of just 35. Thereafter in 1980, he was appointed Minister without Portfolio, signaling his quick political ascension.

But several run-ins between NTUC and worker unions during his helm led to Mr Lim being replaced by the late Ong Teng Cheong in 1983. It has been suggested that tension started to brew when Mr Lim introduced the concept of the house union, which would break up omnibus multiple-industry unions into single-industry unions. This would diminish the unions’ organisational strength and require union members to develop a close rapport with their employers instead.

Mr Lim was assigned to the Prime Minister’s Office, awaiting a ministry which would be assigned to him to lead. Being forced out of the labour movement, which plays a key role in Singapore’s economic policies, was an indication that Mr Lim’s political career would be curtailed.

Thus, three days after he stepped down from NTUC, Mr Lim tendered his resignation to PM Lee Kuan Yew.

In other words, Mr Lim had been benched.

Mr Lee wrote in his reply, which was published in The Straits Times, “Since April 9, your contemporaries in the Cabinet and I have had time to reflect on the causes of the problems that led to your having to leave the NTUC. We believe you are wise to decline the posting to a ministry.”

In other words, Mr Lim had been benched.

He was the first second-generation Cabinet minister to resign. But the former “flavour of the month”, as journalist Bertha Henson describes Mr Lim, remained as a PAP MP until 1992.

Since his departure from the government, Mr Lim has built an extensive career in the private sector, and is also a board member and chairman of the Risk Committee at the Monetary Authority of Singapore (MAS).

Tan Chuan-Jin now joins Mr. Lim on the bench. Given the popular support that he has, this might sound a little harsh.

Like Manchester United’s Class of ’92 (which led the club to the treble in 1999), Mr Tan was earmarked by the media, analysts and pundits as one of the six stars of his “fourth generation” batch of leaders groomed for the forward role on the team.

But the minister has on numerous occasions been forced to watch the action from the sidelines – his omissions from recent high-profile committees and trips is glaring. And yesterday’s announcement sealed his fate as no more than a benchwarmer.

Still, it does not spell the end of his career nor his brand. If Mr Tan intends to continue his efforts on tackling social issues in the country, perhaps a Speaker of Parliament role could be an ideal transition out of politics and into social activism.

After all, there are worse things that could happen to one’s political career than being benched. President Devan Nair, for instance, was forced to resign – the political equivalent of being released from a football contract. 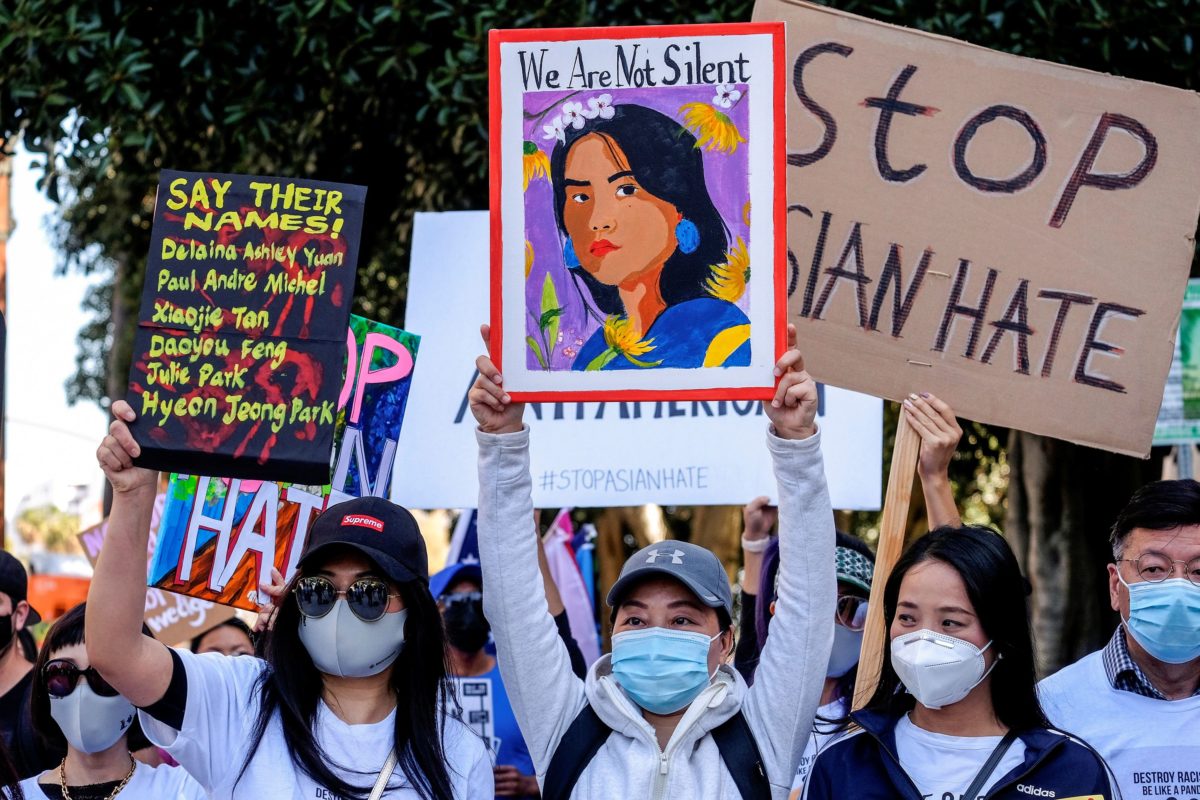 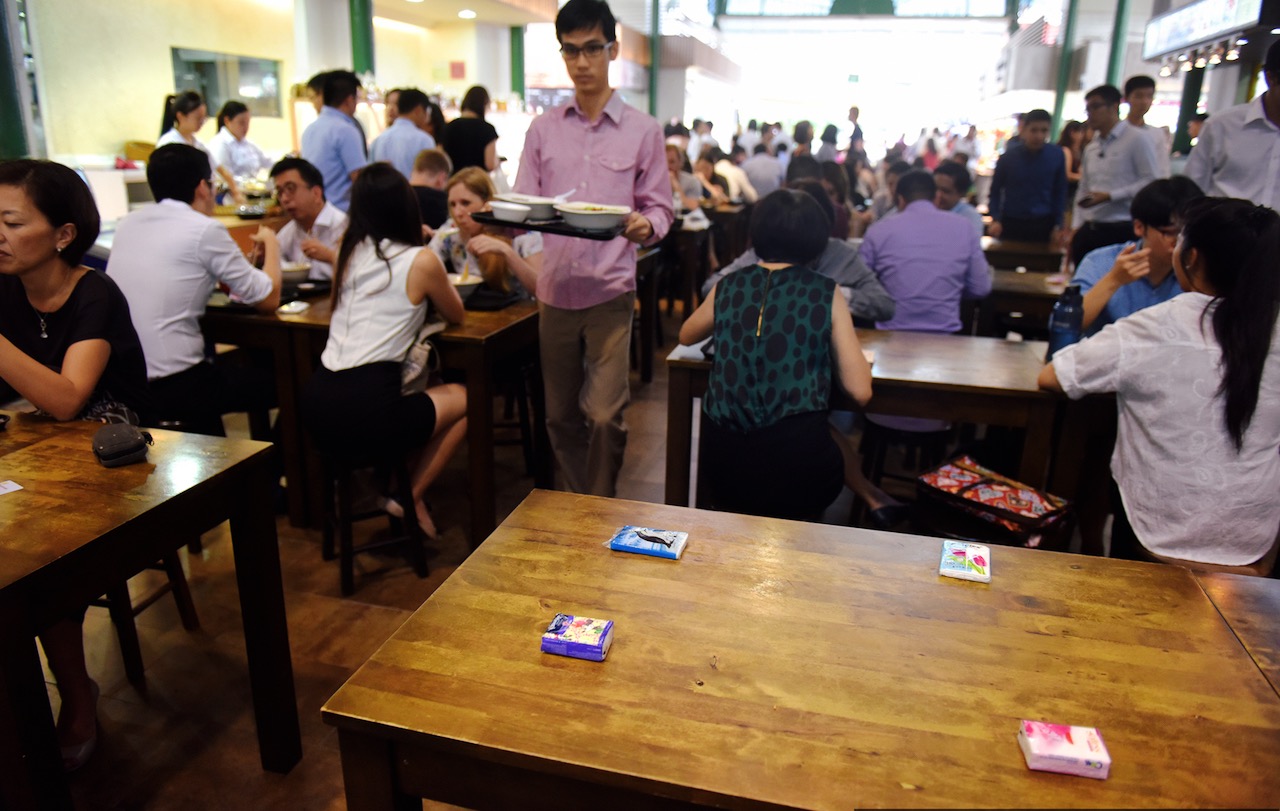 Chope-ing Exists Because Our Education System Failed Us