TBH All Media Platforms Have An Agenda, and That’s Okay 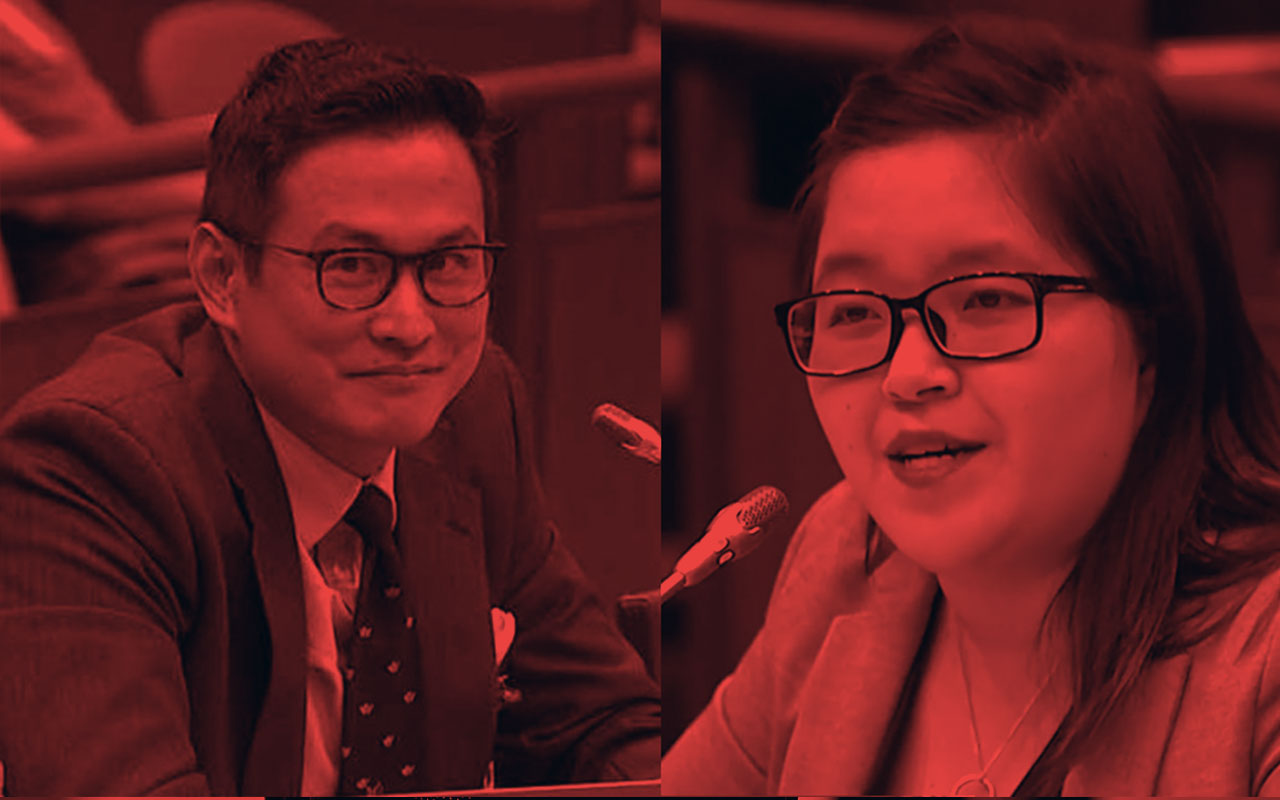 When Kirsten Han and Dr Thum Ping Tjin established New Naratif last year, they aimed to create an independent platform that would “challenge readers” with its perspectives on Southeast Asia.

It would be ad-free and generate revenue based on a subscription model—an idealistic concept, given that most Singaporeans do not pay for content. But in a tightly controlled media landscape, it held promise.

Independence in the journalism industry largely refers to the alternatives to state-owned media and big corporate media groups such as CNN, Fox News and the slew of Rupert Murdoch-owned newspapers. In Singapore, it basically means anything other than SPH or Mediacorp’s properties.

Free from the interference of vested interests, independent media should ideally shape perspectives through content created based solely on the values of the editorial team. There is no paymaster giving orders to publish or censor a certain article or angle.

At the same time, it’s foolish to think that ownership structure is the sole determiner of a publication’s independence. In fact, a truly independent journalism platform is more a construct of ideals of free press and speech than a practical entity.

Advertisers, PR firms and politicians can and will wield key influence over editorial decisions. A change in quote, headline, or even the spiking of an entire story is just one call away.

Often, editors find themselves juggling between upholding the integrity of the newsroom and playing devil’s advocate. When they do forgo journalism ethics, it’s rationalised as “for the greater good” of sustaining long-term relationships with newsmakers and advertisers, or avoiding repercussions of publishing a negative story.

It’s a grey area that proves there is no absolute morality in journalism.

Even The Guardian, which prides itself on being an independent newspaper, cannot claim to be entirely resistant to such pressures. A 2014 report by The Telegraph detailed how a Guardian report on the Iraq War was edited and then removed from the homepage, amid concerns about offending Apple, one of its major advertisers.

In fact, a truly independent journalism platform is more a construct of ideals of free press and speech than a practical entity.

By being ad-free, New Naratif may be free from the shackles of external factors that could compromise their editorial integrity. Yet not entirely.

ACRA’s revelations this week about Ms Han’s and Dr Thum’s foreign connections are proof that in today’s digital age, it’s impossible for a platform to stay 100 per cent independent, even if the aspirations to be are genuine.

New Naratif’s owners may counter that the US$75,000 grant they received came with no strings attached. Fair enough.

But the charitable foundation which gave them this cheque is closely linked to Open Society Foundations (OSF) which is founded by billionaire and political activist George Soros, an organisation whose motivations are evidently politically driven.

While OSF is a strong proponent of “independent journalism”, it doesn’t just fund quality journalism. The website of its independent journalism division states that it “supports promising initiatives led by individuals or collectives that strive to improve their journalism under difficult circumstances, such as autocracy, violence, repression, or poverty, or in moments of great opportunity, such as first democratic elections, peace agreements, or massive social mobilisations”.

OSF’s ethics have been called into question lately. Last year, a group of US senators urged then Secretary of State Rex Tillerson to investigate how the State Department and USAID had been used to fund organisations like Soros’ to “impress left-leaning policies on sovereign nations, regardless of their desire for self-determination”.

In fact, the reputation of Soros and OSF is so tainted that it just seems wrong to have any form of financial transaction with either party. When National Public Radio, the largest radio network in the US, received a $1.8 million grant from OSF in 2011, the backlash was immense.

Media critic Howard Kurtz said, “No news organisation should accept that kind of check from a committed ideologue of any stripe. Even if every journalist hired with the cash from Soros’ foundations is fair and balanced, to coin a phrase, the perception is terrible.”

Given how New Naratif has marketed itself as a subscription-based website with no ads, the illusion of independence may not have been so devastatingly shattered if FOSI’s grant had been made clear from the very beginning.

Grant-funded journalism, which New Naratif aspires to become, is a double-edged sword. On one hand, generous contributions from donors and societies accords journalists more resources to cover important issues while ensuring the quality of their reporting. Both the donor and the media are on the same team after all – or so they claim – so it’s a win-win for all parties and the public.

On the other hand, even if donors and claim to be hands-free with content production, ultimately money talks. As the Columbia Journalism Review writes, “Just as we look at the influence of advertisers on newsroom independence, we also need to consider the new donors who give funding tied to coverage of specific issues and so determine the kinds of beats that get covered.

“By using journalism to promote coverage of health or governance or corruption or elections or criminal justice, donors are making decisions about what problems the public should know about and even pressure governments to fix. That involvement in agenda-setting and public policy affects everyone, and so it matters that donors and journalists work together.”

Grant-funded journalism, which New Naratif aspires to become, is a double-edged sword.

Even if OSF’s Independent Journalism programme is said to take a hands-off approach with the journalism organisations it funds, its ability to push for a strong political agenda through limitless influence and financial resources should not be shrugged off as a mere “doomsday scenario” for Singapore’s status quo.

We know that Ms Han is an activist herself. If she writes on issues such as the death penalty and democratic processes in Singapore for New Naratif, would she be furthering her own editorial agenda, or that of Soros and OSF who have given her the resources to do so?

To the public at least, this might be unclear. But does it really matter?

No journalism publication is 100 per cent independent, and that’s perfectly fine.

Having a paymaster or receiving external funding doesn’t mean that factual and honest reporting cannot exist. Being awarded a grant by OSF shouldn’t discredit the New Naratif team’s ability to produce credible content. Even if it’s biased, it shouldn’t be a concern. After all, the website acknowledges that it aims to build a “movement” that educates its readers and reshapes their perspectives. It makes its agenda clear.

The reality is that funding means that reporters, editors, photographers and artists can all get paid to do their jobs. Considering the dire state of the industry today, any money would certainly be a relief.

In today’s media landscape, no truly independent publication exists. All the more we should focus on raising our media literacy instead of blindly believing that our favourite website has no vested interests, or insisting that media platforms must be bias-free.

And by now you must be wondering, what is Rice’s agenda in publishing this article? Well, I’ll leave it to you to figure that out.

Think we’re a biased media site with a hidden agenda? Direct your complaints and scepticism to community@ricemedia.co. 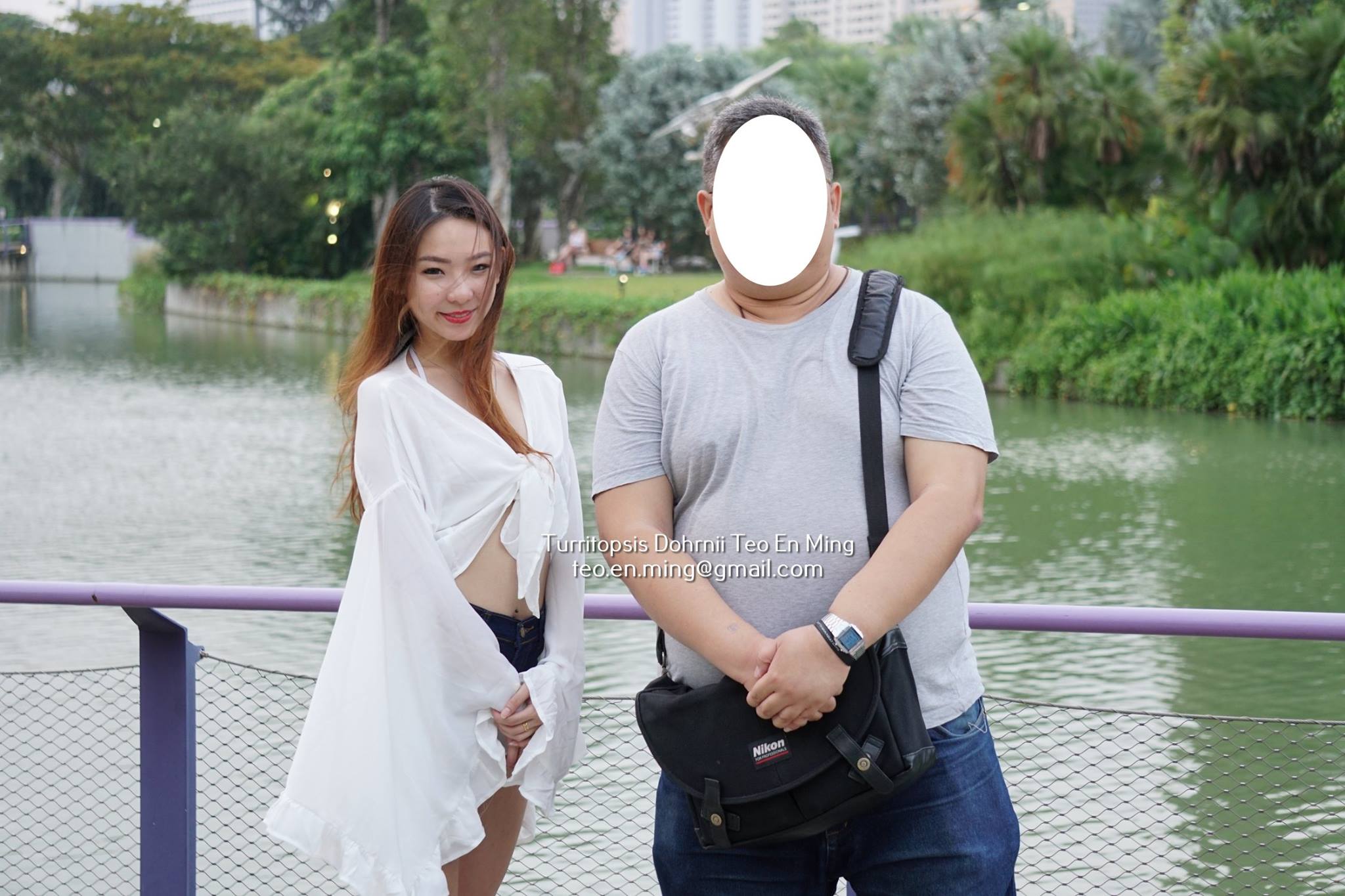