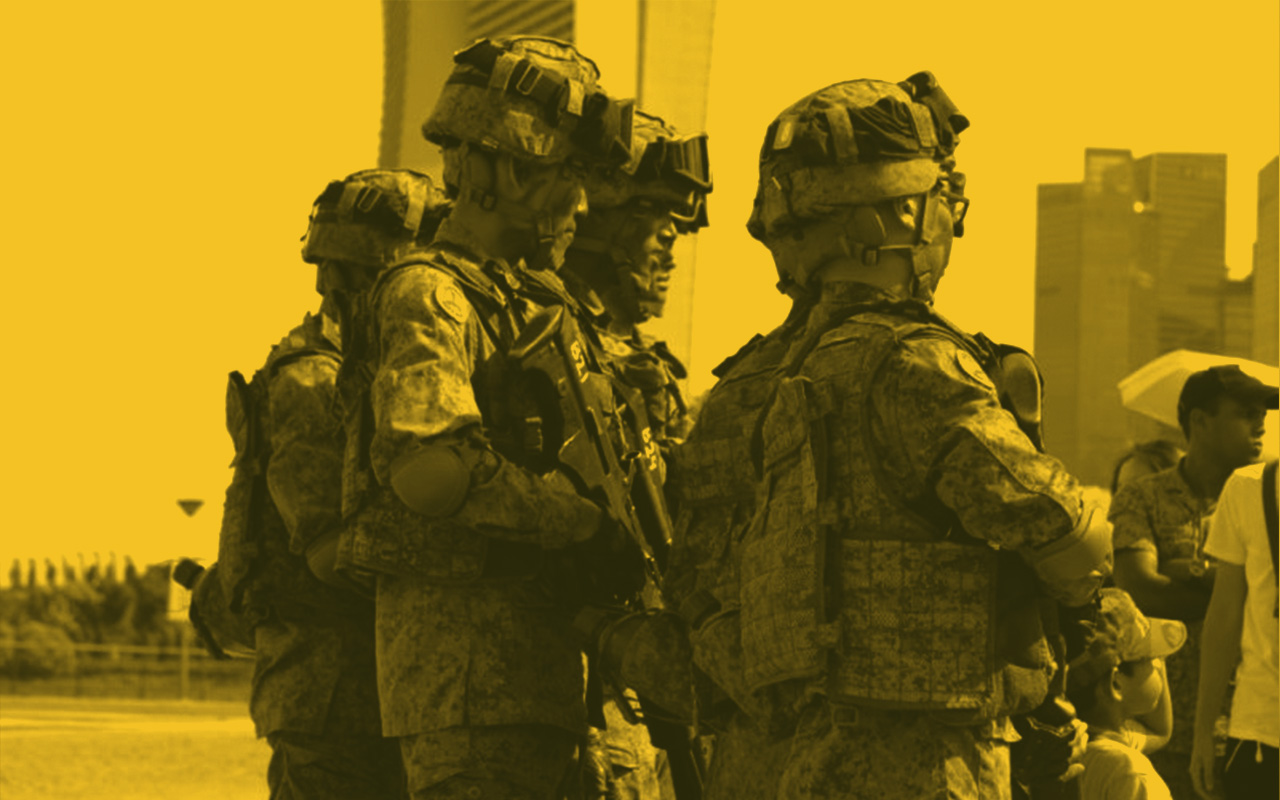 It came as no surprise when it was alleged that the inappropriate conduct of commanders at a Guards unit caused the death of a full-time national serviceman (NSF).

According to an anonymously written Facebook note shared by the aunt of the late Private Dave Lee, sergeants had wilfully ignored his symptoms of heat injury. His death, it was implied, could have been prevented if serious action had been taken immediately by those in charge.

Private Dave’s death throws into the spotlight the systemic abuse of authority by commanders in the Singapore Armed Forces (SAF).

Yet the more important question that no one seems to be asking is: how did all this come to be a part of NS culture in the first place?

For the longest time, there’s existed the rampant problem of soldiers malingering, or more colloquially “chao keng”, to excuse themselves from training. This has led to the deep-seated mistrust of soldiers who report sick or declare themselves unfit.

Back when I was serving NS, it was always the same two or three individuals who would skip every training session possible. All they had to do was take a trip to the Medical Centre for a feigned cough or complaint of “nagging headache”.

No thanks to them, everyone else who had a legit medical condition would also be treated with the same suspicion and condescension. On bad days, they would be punished for making the rest pick up their slack.

All it takes is these few bad eggs to prompt commanders to paint all NSmen with the same brush, making life much harder for genuinely sick and unfit soldiers. After all, soldiers are always taught “one for all, all for one”: a soldier who falls out is everyone’s burden to bear.

We need to acknowledge that the cultural issues are more deep-rooted than a mere disregard for rules and regulations in the SAF handbook, or kids getting drunk on power.

Medical officers are not insured by the SAF, and so they are obliged to give every soldier they treat the benefit of doubt or be liable for lawsuits should they be guilty of misdiagnosis or administering improper treatment.

This means they get taken advantage of all the time.

As Paul, a former medical officer explains, “On first attempt, we cannot guarantee that they are malingering and we will have to run many tests to determine the truth. But it can be a waste of resources just to prove they are lying.”

Nathan, who served as an army medical officer a few years ago, says he once saw a patient who claimed he had blood in his stools, in addition to chest pains and flu symptoms. He initially diagnosed it as probable Reiter’s syndrome (a combination of conjunctivitis, urethritis and arthritis occurring after an infection in the gastrointestinal tract) and sent the soldier to the hospital for further check-up.

When the soldier returned without a proven medical condition, Nathan immediately revoked his MC and sent him back to resume regular duties.

For most NSFs, the reality is that the very nature of military conscription fosters chao keng culture.

Apart from that one “xiao on”, hyper-patriotic platoon mate who firmly believes in serving the nation and unconditionally bleeding for the flag, everyone else is wearing the uniform against his will. At some point during NS, we’ve all slacked a little because there’s little point to giving our fullest when we didn’t ask to put on the uniform in the first place.

However, there will always be those who simply detest serving in any capacity. They’ve already wired their minds to reject any instruction and form of activity that isn’t a canteen break or sleeping in bunk.

Knowing that as long as they don’t get sent to the detention barracks, all they need to do is coast through the two years in camp until their ORD date. This involves consistently skipping training and doing the bare minimum that would keep them out of trouble.

They don’t care if they are dragging the rest of their mates down with their selfish attitudes. Despite commanders punishing the whole lot, the chao keng troops stick around like parasites.

All you need to do is look to Reddit and forum threads, where many seek advice on how to “chao keng” or “down-PES”  without having an actual medical condition. These guys only worsen the problem.

To those who suffer from a genuine medical condition, such platforms are actually crucial to helping them understand their rights as conscripted soldiers.

But more often than not, the chao keng soldiers aiming for the easiest NS life possible head to these forums. Armed with the knowledge of self-preservation, they perpetuate the stereotype that medically unfit soldiers are just trying to worm their way out of the ‘shithole’ that they’re in.

While we hope that the Committee of Inquiry into Private Dave’s death would prevent another case of wrongful death due to a violation of standard operating procedures (SOPs) in training, we need to acknowledge that the cultural issues are more deep-rooted than a mere disregard for rules and regulations in the SAF handbook, or kids getting drunk on power.

Even if SOPs are enforced to ensure soldiers’ safety before, during, and after training, it doesn’t eradicate the cynicism that commanders have towards NSFs who display signs of illness.

We can’t expect all NSFs to adopt a wholly enthusiastic attitude towards serving the nation, because most of them won’t. But it is entirely possible to make the most of the two years spent wearing the uniform, and leave the SAF with positive experiences.

It’s a tragedy that a culmination of negative attitudes led to Private Dave’s death. With each passing of a soldier in military training, the SAF has always reiterated its promise to strengthen its training and safety procedures.

This alone is not enough.

NSFs also need to do their part to prevent the existence of cynicism at the level of military commanders. For them, this can mean the difference between life and death.

Did you have a rough time in NS because of commanders who abused their power? Felt like punching that “chao keng kia” who always got everyone into trouble? Share your thoughts at community@ricemedia.co 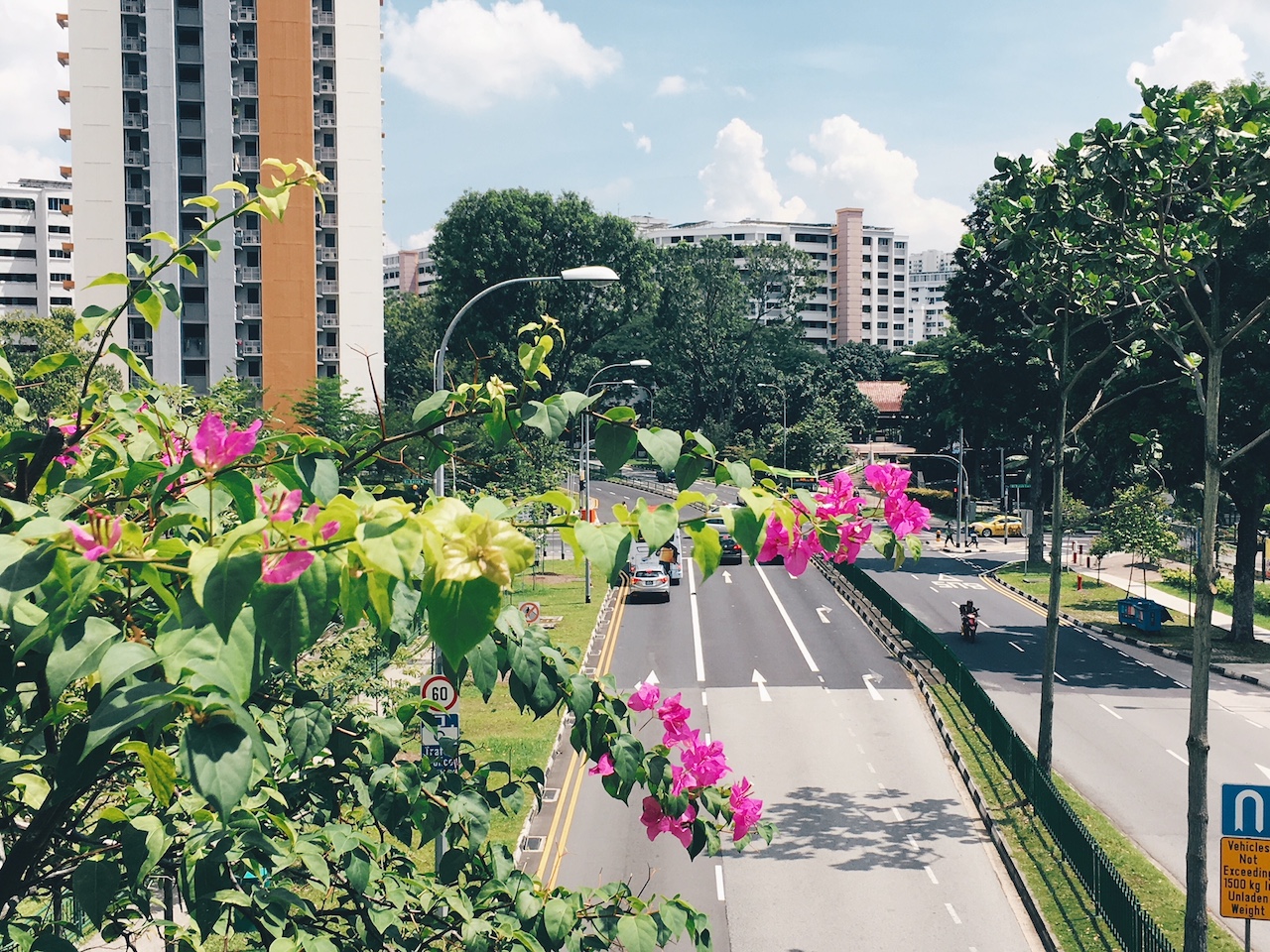