All names of individuals and websites have been changed or withheld.

Word-association is a funny little thing.

For example, if I say ‘orange’, you’d probably think of ‘juice’ or the wider category of ‘fruit’. Likewise, if I said ‘beer’, you might’ve thought of wine or your last hangover. If you’re anything like me, you might have thought, ‘need’. But I digress.

Twelve years ago, Tammy was unceremoniously shoved into the limelight, and say what you will about her, but she changed the game. In the words of The Bard himself: “Some are born great, some achieve greatness, and some have greatness thrust upon them.”

However, as I dive deeper down the rabbit hole, I notice a very peculiar, recurring phenomenon.

Amidst the hard-core pornography, there also exists screen-grabs of local girls’ Instagram pictures. Make no mistake, they aren’t Jade Rasif–esque selfies that leave precious little to the imagination.

On the contrary, they’re regular girl-next-door OOTDs, selfies and group shots—screenshots of pictures that aren’t provocative or suggestive in any way, shape or form.

As it turns out, simply tracking down one of these women to talk to is a thousand times harder than I ever imagined. For one, while it’s glaringly obvious that the images have been ripped off Instagram, it’s common practice for the men who do so to also deliberately withhold the girl’s Instagram handle.

I resign myself to endless scrolling in search of my needle in the haystack, until I finally get lucky and come across a post with an attached Instagram handle and a couple others containing girls I know to be friends of friends. Trying to get in touch, I’m rejected more times than a blind man applying to be a driving instructor. Even with a guarantee of anonymity, I can’t get anyone to have a proper conversation with me regarding the phenomenon.

Out of the girls I approach, three aren’t interested in discussing the subject, one ignores me completely, and two say that they’re busy, giving one liners congratulating the men on their imagination. They even add that they aren’t affected so long as it doesn’t ruin their dignity.

Finally, one woman reaches out to me first via Instagram after seeing my poll questioning the awareness of the general public with regards to these Tumblr sites.

Lucy tells me that she’s a 22-year-old student and that a few of her Instagram selfies have been posted to these sites. She says that she knew about the existence of such Tumblrs even before appearing on them, through male friends who have either heard of or frequent them.

“I knew about the sites but it didn’t cross my mind that I’d be on it. I mean, I don’t post scantily-clad photos anyway. I posted these cos they were just harmless,” she said.

She proceeds to show me said pictures, and she’s right. The images used were of her fully-clothed; not suggestive in any way. A quick scroll through her Instagram profile also turns up nothing obviously provocative or “slutty”—the word used in the lewd, Tumblr owner’s caption which accompanied her selfie.

“I kind of feel sorry for them because they find these photos appealing. If they’re jerking off to fully-clothed pictures, they need to get a life. It also felt really gross knowing that people got a kick out of screenshotting photos.”

Finally, Lucy tells me that while she has had the Tumblr site remove her photo, she chooses to leave it up on her public Instagram profile, adding that the incident hasn’t and won’t affect how she uses social media.

“But the hidden camera and upskirt vids are just nasty. That’s where I draw the line. Look, I’m what I call a ‘moral masturbator’. I believe that consent is extremely important. If a woman is being filmed, she has a right to know, right?”

I then ask for his opinion on the many amateur sex videos shared on the sites. Surely not all of them are posted with consent, I argue.

“Can you prove that? I mean honestly, when I’m watching these videos, if there’s a camera allowed in the bedroom, I’m not gonna think any further. I don’t think the girls are so naïve to not know there’s a possibility the videos may end up on Tumblr. The same logic applies to the pictures that are copied from Instagram.”

At this point, it’s clear that at some point in his life, the man has had an internal debate on morality with dick in hand.

For him, his view hinges on consent rather than on the level of nudity in the ‘grabbed’ picture. He confirms my suspicions when I ask him if he thinks Lucy agreed to having her picture lumped together with hard-core pornography.

Answering quickly, he says, “She gave up that right when she posted the picture on a public space on the internet.”

To him, Lucy’s condemnation of all the men involved the situation as ‘gross’ is unadulterated bullshit. He acknowledges her right to an opinion, but also believes that she should’ve known better.

“If you’re genuinely that clueless about the world, fine. Now you know. But if you’ve known about the sites and you know what goes on, you shouldn’t be blaming these guys for what they choose to enjoy. If they like the female form, whether nude or clothed, who are you to tell them that it’s gross and to stop?”

Sipping the remains of my coffee, I get the impression that Anthony feels women should get off their high horse when it comes to whatever men choose to do with their Instagram selfies—which has essentially become public property—and that women just have to accept that their photos can and probably will be used in ways they might find disturbing.

Soon afterwards, I meet Leon, a 31-year-old who works in the IT sector. He’s surprisingly candid with his views, and they differ greatly from Lucy and the moral masturbator.

He goes on to elaborate: “I enjoy the dichotomy. You see a beautiful girl on the street walking by and she’s dressed nicely. What do you do? You mentally undress her and imagine her having sex or something. In that split second, that sweet innocent girl is now someone completely different. Sometimes fantasy is just better.”

He laughs when I ask if he knows he’s objectifying women.

As for his opinion on the women who take offence at having their pictures copied and posted?

“I think these girls need to calm the fuck down. The only difference between me memorising your face/body and looking at your picture while touching myself, is a visual reminder that YOU put out there.”

“No girl has ever complained about having more followers what,” he finishes.

Having heard the opinions of almost everyone involved, I find myself at a crossroad when it comes to how I personally feel about innocent selfies being categorised as or lumped together with pornography. Truth be told, I shared Lucy’s sentiments before I even met her. But after speaking with the men, I’m not a hundred percent sure anymore.

While I’m not condoning their actions, they make sense. On Instagram, photos are posted on a public profile on a public platform. Once it’s out there, whatever happens is out of your hands. Metaphorically and literally. It might not make what these Tumblr owners are doing right, but it doesn’t make them wrong either.

I also can’t really blame Leon for associating the fully-clothed photos with pornography.

Imagine, if you will, that you’re Leon watching a sex video. It’s hot, steamy and you like it. As a result, your pants get a bit tighter and you start touching yourself. It feels good. Boy oh boy does it feel good.

Naturally, you mentally undress her and start imagining spreading her legs wide open.

It’s what is known in psychology as contextual association—something that these Tumblrs actively encourage.

Where does that leave us?

I know that it’s hardly my place to tell women what they should or shouldn’t do, but if there’s one thing evident to me, it’s that while ignorance might be bliss, knowledge definitely is power.

“Not being heard is no reason for silence.”

Just because they don’t think that it’ll make a difference, doesn’t mean they shouldn’t at least try. In other words, now that you know that someone out there might be wanking to a selfie of you and your friends, what are you going to do about it? 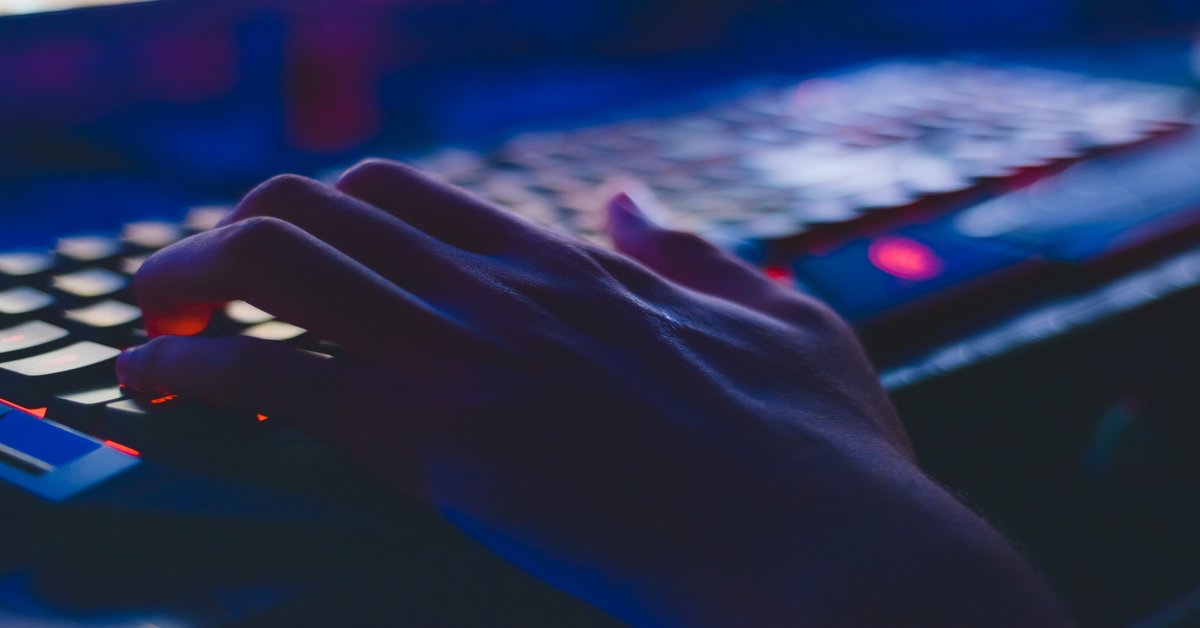 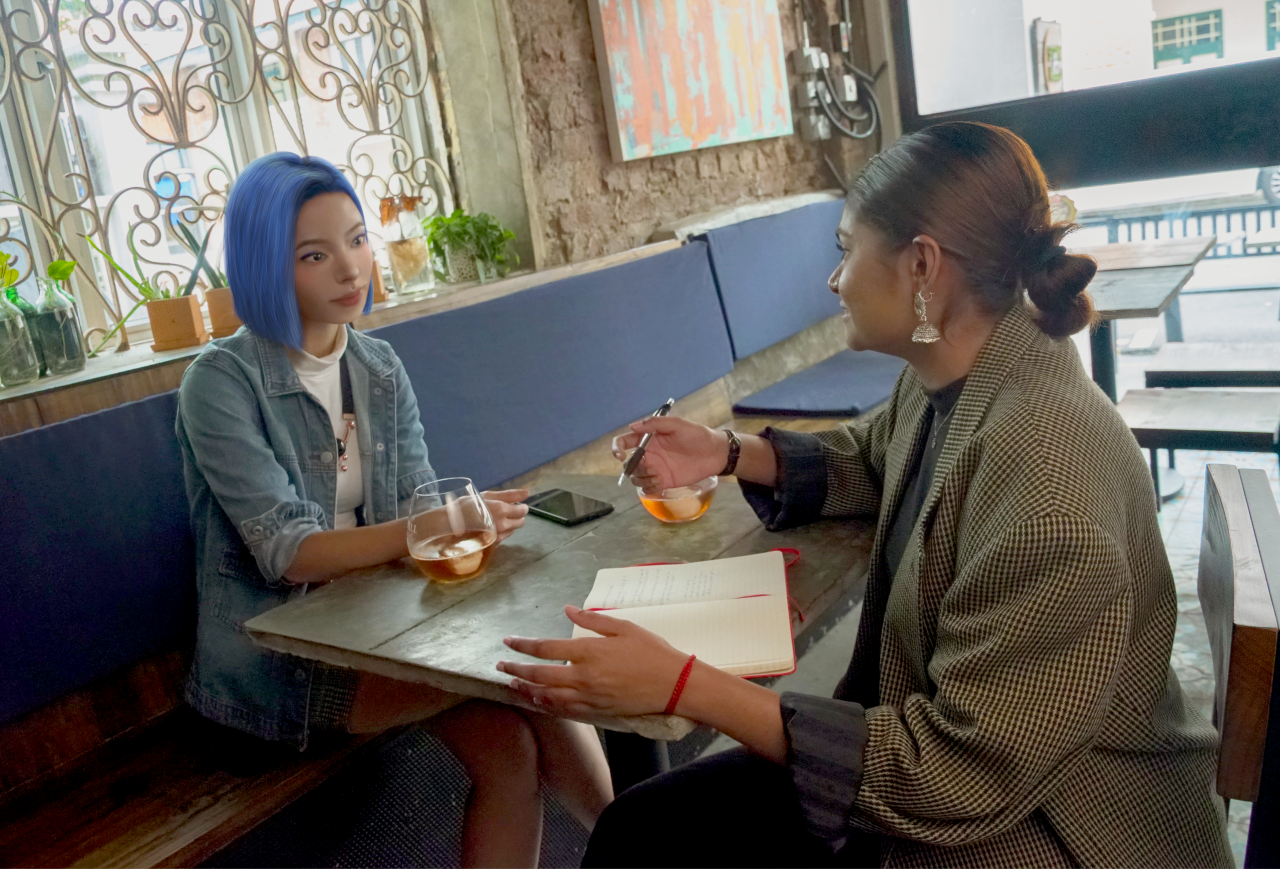 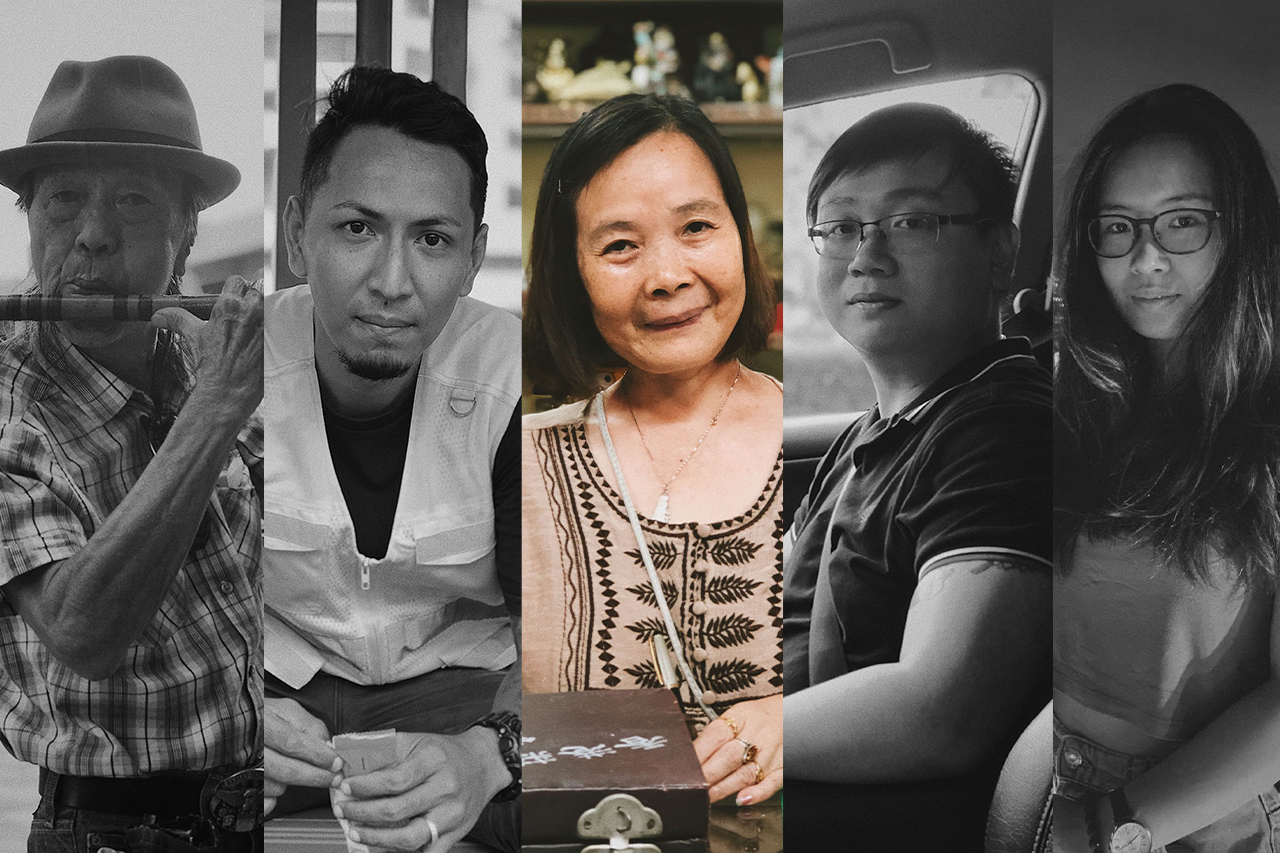 Hidden Values: One Woman’s Quest to Preserve Our Culture 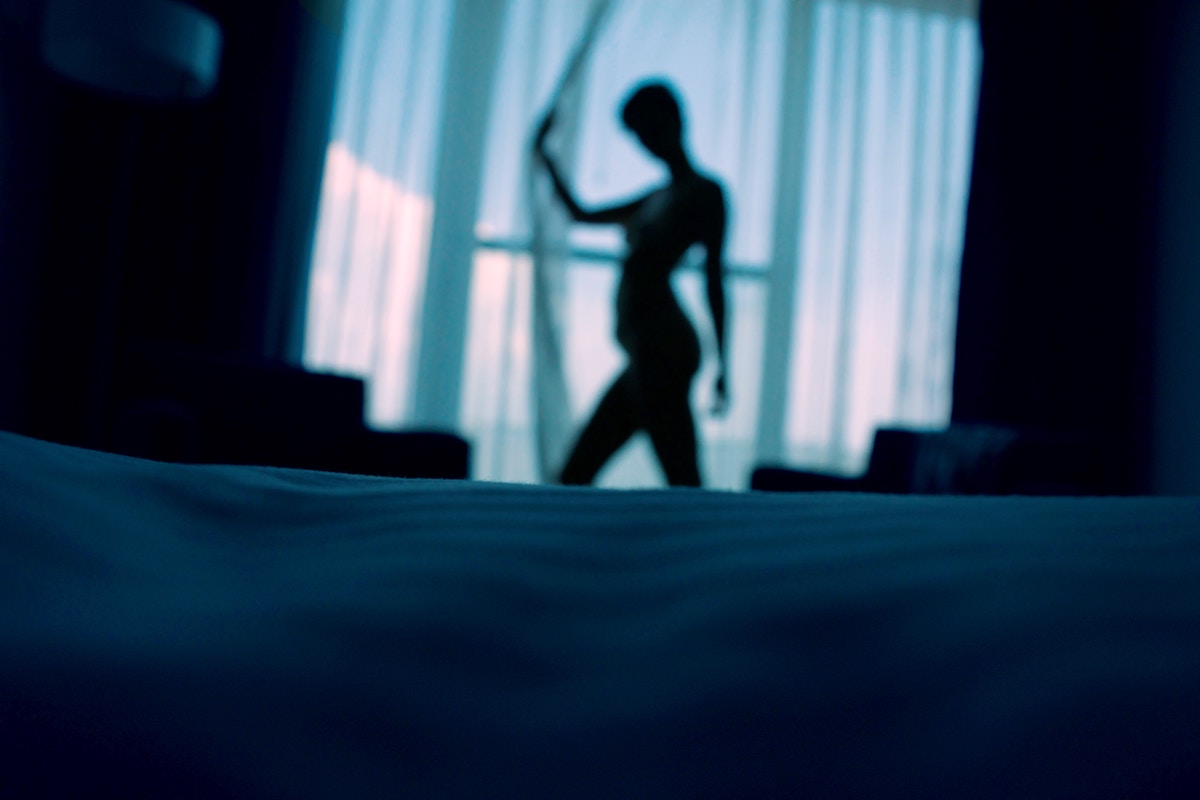 Let's Face It, A Staycation Is Code For “Let’s Have Sex”