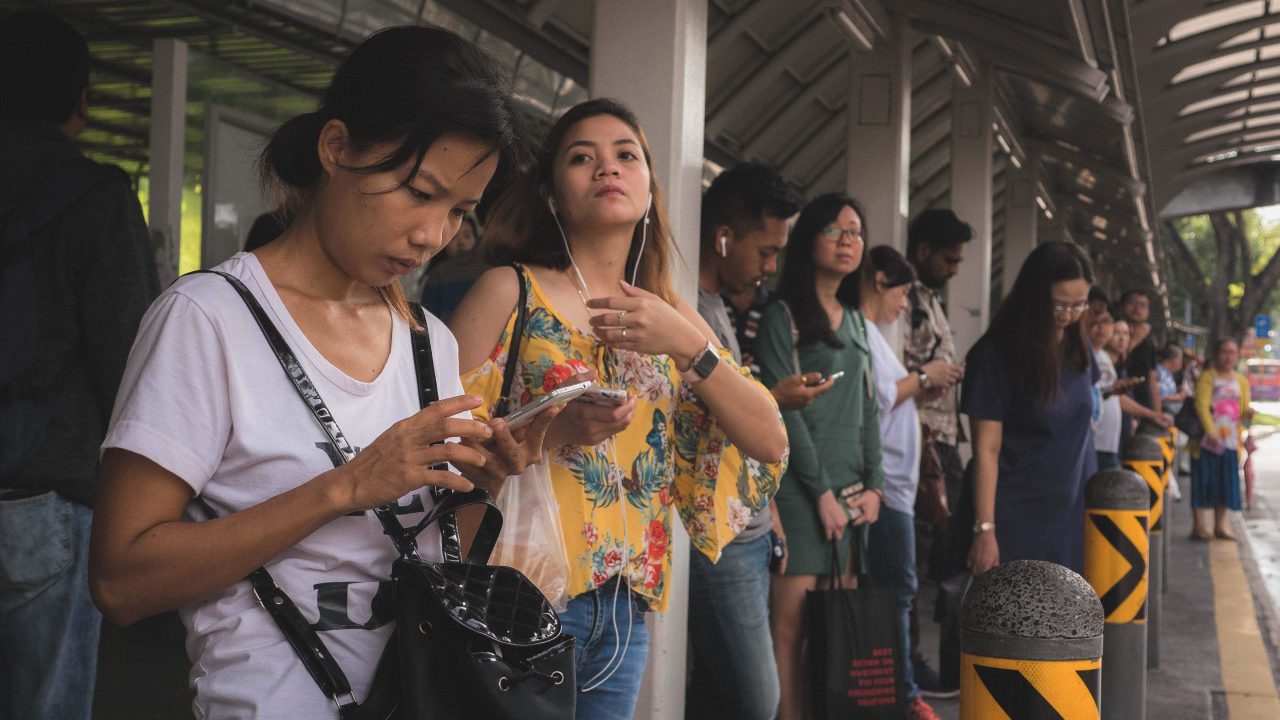 Last week, I interviewed a friend for their views on why they supported the PAP. (Some readers who did not read it carefully attributed those views to me. To the twenty plus people who have added me on Facebook hoping for a female version of Critical Spectator, I am sorry to disappoint you.)

I wanted the article to be published not because I agreed with what my friend had said, but because I felt like their views—disagreeable as they were—were reasonable ones that represented a significant group of people’s beliefs. They deserved to be heard.

Surprisingly, many people—friends, strangers, anonymous individuals who reached out to me—said that they held those same views as well, but hesitated to express them, for fear of invoking the wrath of the Internet lynch mob.

Whether or not their perception of Internet culture is justified or simply exaggerated, the mere fact that so many people feel that they cannot freely express their political views without being mocked or insulted is concerning. It suggests that a new form of self-censorship is taking place within woke echo chambers: one where a small vocal minority gets to decide what is politically acceptable, and where any sign of deviance is shamed into submission.

Some extreme forms of intolerance include: the practice of doxxing, vigilanté activism, and cancel culture.

This is not justice. This is merely replacing one form of tyranny with another.

I am most dismayed by a certain callousness with which some activists, having “cancelled” someone, gloat about their “achievements”, and lord the newfound power they have over others. But the targeting of individuals, many of whom have proved to be sincere and apologetic, strikes me as unwarranted.

These sorts of practices may seem like the most effective way to achieve “social justice”, but they only reproduce a culture of fear, and represent an imposition of collective orthodoxy through public shaming.

To cite an oft-invoked quote in social justice spaces: “the master’s tools will never dismantle the master’s house” (Audre Lorde). So why are we recycling oppressive state cultures (fear, intimidation, and so forth) in our bid to build more inclusive futures?

GE2020 has crystallized some scattered observations: that there is a growing political consciousness amongst citizens, especially younger ones, and that people feel more enabled to express their political views on social media.

I see rising political consciousness as a good thing for Singapore. It represents one kind of active citizenship, in which citizens are engaging deeply with our democratic processes even after the elections, and participating in our democratic institutions in order to make our voices heard.

But, like my friend said, I am not confident that (right now) we are politically mature enough to have uncomfortable conversations with each other without resorting to labels, pot shots, and pithy clapbacks.

It is as though we have awoken from our long political slumber, with blood on our hands. We are impatient for urgent change, and misguidedly believe that mob justice is the answer.

If we truly believe in upholding democratic values, then surely part of democracy is respecting others’ views, and defending their right to have those views, even if they differ from ours.

Can we accept that diversity means our lived experiences, reference points, appetite for risk, and our values, will be dramatically different? Or that someone may believe in the same causes as you do (e.g. upholding dignity of workers), but disagree with the methods (e.g. think the Progressive Wage Model is a better policy to address low incomes than the minimum wage)?

Do we enable others to share diverging views without shutting them down, or heap cheap labels on them (racist, classist, sexist, xenophobic, the whole works) before we engage with their views?

Can we hold space for others? Can we listen in good faith?

The silence of the “moderate majority” has a chilling effect on our democracy, when all we see are polarizing views on either extremes.

Senior Minister Tharman Shamugaratnam recently came out to say that it would be good for Singapore if we could become “a democracy with a strong centre, even as politics gets more contested. This can be done by avoiding the ‘polarized politics’ that many other democracies have drifted into.”

No doubt the establishment looks at the ideological polarization of the United States and fears that the same kind of divisive culture wars would undermine national solidarity and social stability. I agree that rising intolerance from all ends of the political spectrum is a phenomenon that we should be very worried about.

But as some activists have astutely pointed out, the state is in many ways the original proponent of “cancel” culture and divisive politics, with its army of tools such as the Internal Security Act (ISA), the Public Order Act, “sue until your pants drop” threats, and most recently, POFMA.

It is ironic for a PAP political office-holder to warn us about political divisiveness, when the PAP has been complicit in shaping this culture through their old playbook of dirty politics.

It might also be unfair to look at ‘intolerance’ as a new phenomenon. Perhaps intolerance has always existed: the state has merely suppressed any sign of dissent for so long that they never had the chance to manifest in the specific forms of online activism we’ve witnessed in recent years.

There might be a temptation for the state to resort to familiar tools in the playbook in their attempt to “fight SJWs”: with more onerous laws and policing apparatus.

But I believe the way to fight intolerance is with compassion and nuance, with the self-reflexivity to recognize that none of us have all the answers and we all have our own blindspots.

What we urgently need are more spaces where people feel like they can discuss critical issues honestly, without fear of breaching “OB markers”—whether set by the state or social justice warriors. These spaces should be non-partisan ones where citizens can freely debate about what is best for Singapore and her context.

Otherwise, political discourse would quickly descend into a familiar theatre of manufactured outrage on both ends of the political spectrum, which only reinforces each sides’ convictions of their own ideological superiority, and decreases space for constructive engagement.

In a world where “silence is violence”, and where non-action is seen as action, and thus complicit in enabling all forms of systemic oppression, it can seem confusing on what we should do as private citizens.

I believe that you can subscribe to progressive views but not agree with aggressive tactics espoused by some members of the progressive community. I also believe that it is their right to hold those views as fellow members of our democratic community, but I want to let others know that it is not a binary path between confrontational politics and “working within the system”.

I am against arguments for ideological purity that suggest that there is only one way to achieve progressive goals, or sees people who try to make change within the system as tainted.

Social structures are imperfect, and we each make our trade-offs in deciding where we want to situate ourselves in this ecosystem of change. Being perceived to be morally pure, by virtue of the hardness of your views and refusal to engage in existing power structures, may win you plaudits in the woke moral economy of worth, but it might also make you less effective in achieving real reform.

This question extends beyond politics, to our individual habits and life choices. Can you claim to be an environmentalist and not be vegan? Do you work at Goldman? What if you donate half your earnings to charity? How do you practise your politics?

Whatever your political beliefs, I sincerely hope that we can listen to each other, and critique ideas without vilifying the person. I also hope representatives of the state can practice what they preach and demonstrate what constructive politics can look like, instead of resorting to gutter politics and character assassinations.

And if you disagree, I would be happy to engage with you—write to community@ricemedia.co, or perhaps pitch your own op-ed.