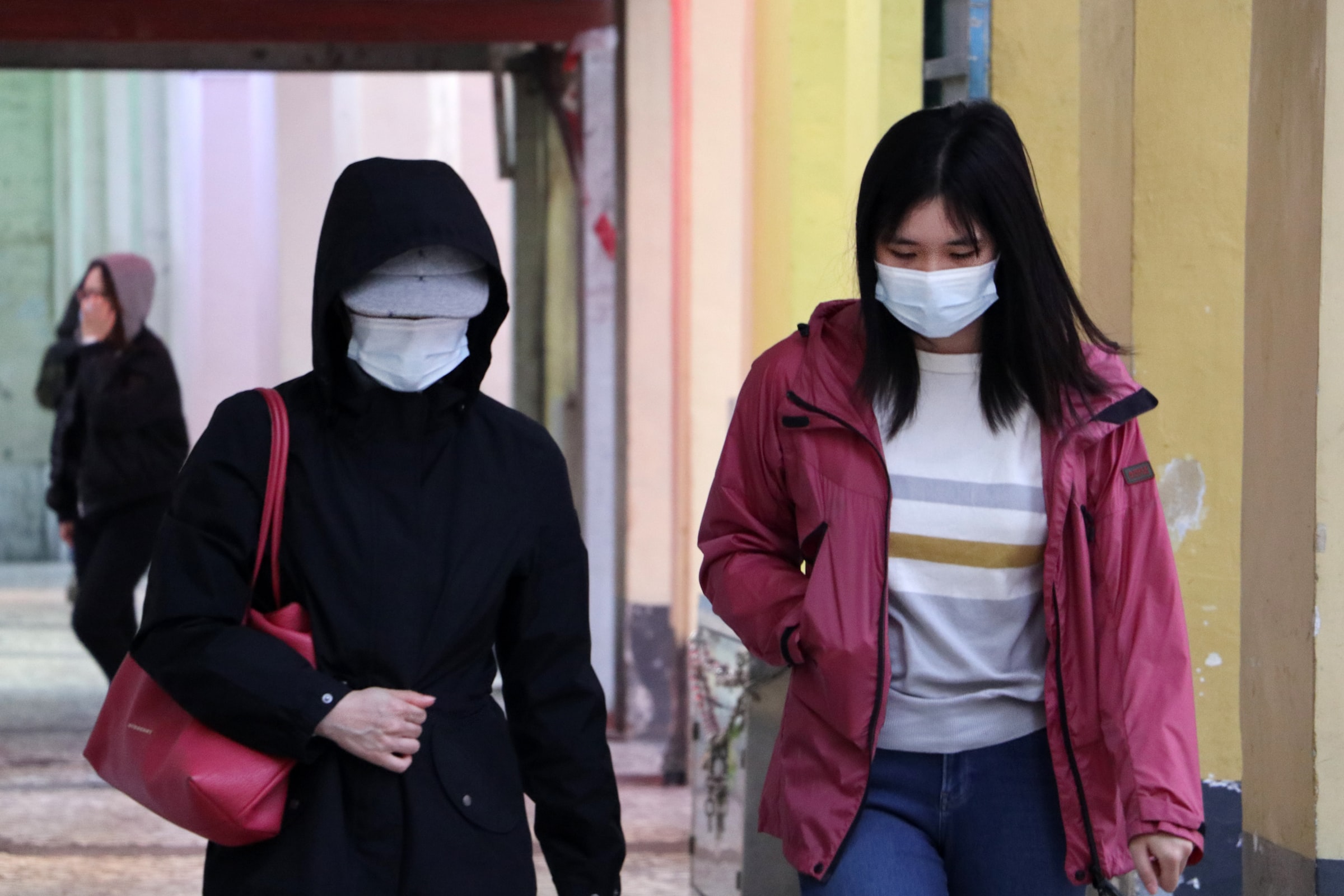 So it’s official. On March 11th, the World Health Organization (WHO) called Covid-19 a pandemic, after global figures tipped 118,000. Over 114 countries have reported cases, and there have been more than 4,000 deaths.

Singapore’s current tally of Covid-19 cases is at 178, of which 40 (or close to a quarter) have come from the Safra Jurong cluster. We are no longer in the list of the top ten countries hit by the virus—a fall in ranking we should celebrate. But this cluster—a February 15th Chinese New Year dinner gathering for several hundred people held at Joy Garden restaurant—has been singled out by Minister for Health Gan Kim Yong for being  “socially irresponsible” since several attendees were symptomatic. The first case (94) in that cluster reported symptoms on February 11th—a whole four days before the dinner. Minister Gan said somberly that they “continued to work, or carried on with their daily routine.”

In light of the sudden spike in cases directly traced to this cluster, it feels like the Safra Jurong dinner attendees committed a crime. And this is where I’m baffled.

First, our culture doesn’t inculcate social responsibility. It promotes regulation, from the top-down. So it isn’t entirely reasonable to expect Singaporeans to understand what being ‘socially responsible’ means.

Second, being seen is the bedrock of Singapore culture—must show face, must show up. You got a cold? Too bad. Attend the meeting. Make your presentation. Take notes. Clock in. Clock out. To our understanding, this is the socially responsible thing to do. This is also why we retain the draconian practice of requiring people to produce medical certificates when they’re sick. Because Singapore work culture is rife with assumptions about the shenanigans people will get up to if they’re left to their own devices. They need to be regulated.

Third, being grateful (or perhaps more accurately, performing gratitude) is also another pillar of Singapore culture. The people who attended that dinner knew each other because they participate in activities conducted by the People’s Association (PA), and are involved with residents’ committees. Showing up, in this instance, was about demonstrating where your political allegiance lies. And it was about expressing gratitude to the government (also, freebies). To not show up would’ve had their loyalty and commitment questioned.

Let’s not blame the people at the Safra Jurong dinner. Let’s look instead at the directive posted by the Ministry of Health on February 7th, when the risk assessment level was stepped up from Dorscon Yellow to Orange.

On that day, the Ministry established that community transmission was no longer a possibility. It was a probability. But then they hit the brakes.

Instead of instituting a blanket ban on large gatherings from February 7th, they “advised” event organisers to “cancel or defer non-essential large-scale events.” They suggested using well-ventilated venues and asked organisers to “look out for respiratory symptoms”, as if understanding the subtle differences between the common cold and a largely unknown virus with an incubation period of up to three weeks, should be second nature to Singaporeans.

A day later, on February 8th, PM Lee warned Singaporeans that our “social cohesion and psychological resilience” was being tested. He ended that speech encouraging Singaporeans to “stay calm and carry on with our lives.”

In other words, the Ministry left it up to the people. And the Prime Minister asked everyone to carry on with a smile. No one was going to go against this directive. The numbers say it all: 1 in 5 people got on with their lives enthusiastically despite being ill, and were subsequently diagnosed with the coronavirus.

While the event organiser for the Safra Jurong dinner, Ms Liang Fengyi, has said she feels guilty for organising the event, there has hardly been a whisper at the upper echelons of political office expressing regret about the vaguely worded directives that led to the current increase in cases.

The solution? The PA and RC members won’t be socialising anymore. All courses and activities organised by both entities will be suspended.

It feels like a reactive approach—wait for shit to happen and then fix it. That approach hasn’t worked globally, which is why countries are now reeling and implementing extreme and preemptive measures to contain the pandemic.

To date, there have been cautious discussions about rolling out social distancing measures in stages. Much of the “calibrated” approach relies on individuals and clusters of people exercising common sense and staying home if they’re sick in the interim.

The problem is, this won’t work in Singapore. You can’t tell people who’ve been trained to show up to suddenly exercise their own judgment and pull a no-show, or explain why they aren’t there. It’s nerve-wracking. And on some level, I suspect the government knows this. So their revised strategy feels like something that has been plucked from a book on parenting: give your child broad guidelines on being socially responsible. Watch your child fuck it up. Castigate your child for not understanding, or adhering to, the broad guidelines. Enforce black and white rules in stages, extracting emotions of contrition along the way, to avoid all-out rebellion and social collapse. Mould an obedient human being.

And while they’re sorting that out, they’ve rolled out a campaign, right on time. In this case the 1968 Keep Singapore Clean campaign has been retrofitted and launched as SG Clean. It reminds us that we’ve gone from inconsiderate littering to inconsiderate socialising, and we still don’t wash our hands properly, which could now threaten Singapore’s socio-economic stability.

So, Singaporeans: don’t become a “case” in yet another clusterfuck. Don’t wait for the government’s calibrated response to the global pandemic. The crisis is here. Stay home if you’re sick and be socially irresponsible for a change.

Does your workplace allow you to be socially irresponsible? Write to us at community@ricemedia.co.
Share to
Related Articles