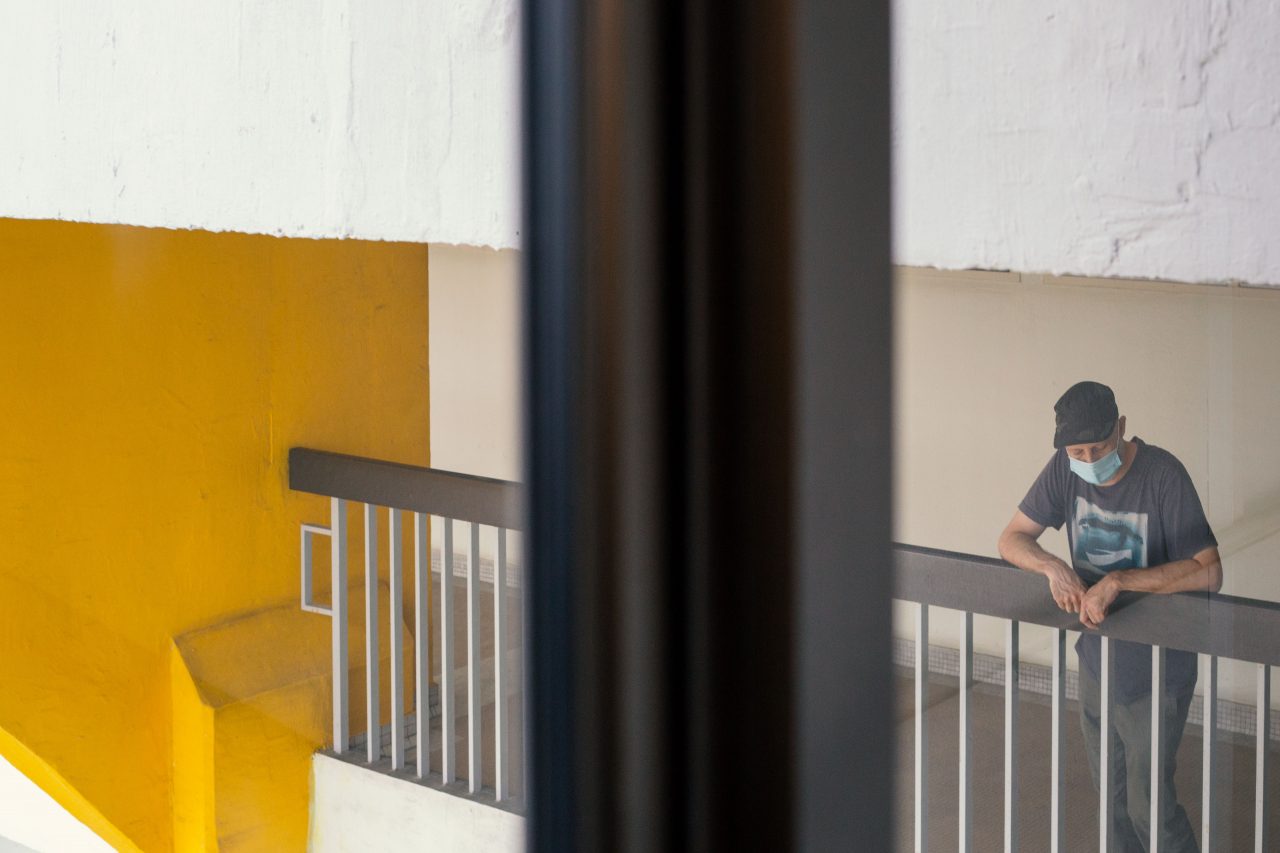 Wanton Mee Is The Biggest Tease of All Time