Is There A Right Way to Talk About Tragic Events? 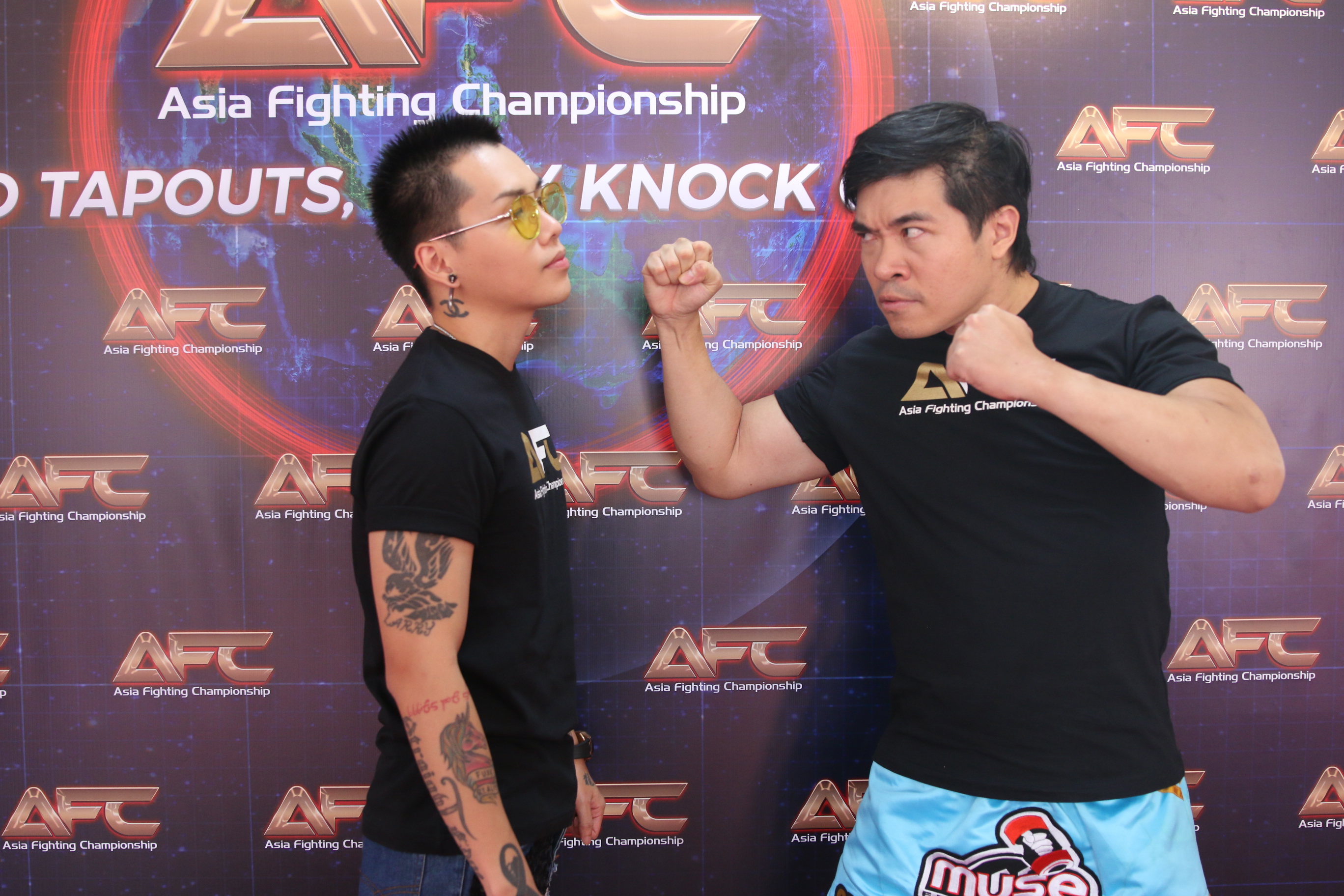 Sex sells, but it’s tragedy that gets under your skin.

So when Mothership posted an emotionally charged recount of witnessing Pradip Subramanian’s death at the Asia Fighting Championships, with a headline that felt like a punch to the gut (“We watched a man die on Saturday & didn’t even know it”), I was left with a bitter taste in my mouth.

Yet it was unsurprising that it got published at all.

Every content creator aspires to be first when it comes to capturing significant and potentially viral moments. Often, this entails disregarding someone’s privacy (and in the above case, a family’s sensitivities), especially if content creators believe doing so raises awareness about greater issues.

With the above-mentioned article, perhaps the ‘greater issue’ was about the risks involved in using combat sports as entertainment, and whether there was a need for the competition in the first place.

Arguably, this discussion was too little too late. But when the pursuit of good content is top priority, it occasionally comes at the expense of being human. And so this simply felt like Mothership was doing all it could to capitalise on what was then a viral news story.

To be fair, from All Singapore Stuff to Mothership, these practices are not just confined to alternative media. The mainstream media, especially Chinese tabloids, has always done this.

Former journalist Teo Teng Kiat heard of a reporter who was once tasked by his editor to get a video of grieving parents at their son’s funeral. Despite feeling uncomfortable, the reporter found a way to cover the story respectfully.

Still, Teng Kiat wonders: “What points would the reporter have gotten on video that he could not have gotten across on print? Was there a need to film the parents crying on camera? Even if they had agreed, it’s not a question that should have been asked in the first place.”

While we might try to resist tasteless means to get clicks, views, and numbers, Teng Kiat explains that publications inevitably start to pander to audiences by designing sensational content meant to exploit particularly volatile emotions.

If something is sad, make it depressing; if there is already seething frustration, whip it into full blown anger. In most cases, this works because people want to feel things viscerally.

And all content creators know a story that leaves you feeling neutral is worse than one that outrages you.

Along a similar vein, nostalgia is also commonly and unabashedly exploited by content creators, especially with the rise in iconic estates put up for redevelopment (think Rochor Centre and Dakota Crescent).

Although far less sombre and not as acute as tragedy, nostalgia is deeply relatable. Everyone understands the pain of having let go of something they once loved.

Even before residents can begin moving out, the news cycle writes itself: humanising photo essays of each estate’s residents, a feature on ground-up initiatives fighting to keep heritage alive, and even explicit calls for Singaporeans to visit before it shuts for good.

In particular, attempts at humanising residents only pander to nostalgia and public sentiment. It feels pointless to talk about how en-bloc developments affect residents’ lives, even going so far as to point out that HDBs are intrinsic to Singaporean living, and yet gloss over the fact that these same residents have been so inadequately accommodated.

What’s the use of nostalgia-driven content if none of it attempts to interrogate how redevelopment is eroding both a nation’s heritage and its soul?

Often, the overwhelming media coverage also results in an influx of seemingly self-indulgent content creators interested only in showing that they were there too.

In fact, I saw little point in ShiGGa Shay featuring both Rochor Centre and Dakota Crescent in his music video “Lion City Kia”. Perhaps the local rapper was simply hoping to showcase heritage through his MV. Yet he featured no other heartland estate, and I saw it as a patronising way to use the tragedy of the situation as a backdrop.

After the hype has died down, one wonders if there was even any true concern for the estates or their residents in the first place.

The decision to publish a disturbing photo is a more complicated decision. But it has a broader journalistic purpose.

Still, the reality is that all content creators worth their weight toe the line between honesty and maintaining humanity with every assignment. If you do your job right, they should overlap.

Kelly McBride of the Poynter Institute tells us, “The decision to publish a disturbing photo is a more complicated decision. It’s an invasion of privacy to the people in the photo, and it’s hurtful, harmful to the people who view the photo.”

“But it has a broader journalistic purpose. It’s meant to reveal something to the audience so that the audience can uphold their duties [as a citizen of the country].”

When I think back on Mothership’s article about witnessing Pradip’s death or the excessive yet ultimately pointless humanising of residents whose homes are put up for en-bloc, I can’t help but hope there was a ‘broader journalistic purpose’, even if the lines might have been blurred.

At the same time, I’m as complicit in exploiting emotion as the next content creator. And I understand that we sometimes exploit raw situations involving tragedy and nostalgia because we believe in the possibility of starting a conversation with a bigger purpose.

Yet we also fail when we don’t add value, and choose instead to milk an event for clicks and views. We do a disservice to people’s feelings when we aren’t fully aware of the implications behind taking advantage of them.

None of this means that somewhere out there, there is a standard for what content or good journalism should look like. No one is obligated to advocate for change simply because they decide to cover a particular subject.

But what there is, is always a better way and a better time.

Figuring this out simply asks us to be aware of whether we’re doing this for ourselves, or if this serves a bigger purpose beyond ‘good content’—whatever our own subjective standards for this are.