Was the first thing that came to my mind after I found out that Tai Hwa Pork Noodles had been awarded one Michelin star.

Don’t get me wrong, I am happy that pork noodles are finally getting the recognition it deserves. But a tyre company reviewing street food?

In the world of street reviews, Michelin is a relative novice. Tai Hwa Pork Noodles and Hong Kong Soya Sauce Chicken are the first street food businesses to be awarded Michelins stars in the publication’s entire 116 year history.

There are no precedents.

Even Tim Ho Wan, a famous dim sum establishment in Hong Kong which was awarded a Michelin star, is a restaurant chain and can hardly qualify as a street food stall (at least not anymore).

So based on earned reputation, the famously anonymous Michelin inspectors had no business sticking their noses into our street food.

It is worth mentioning at this point that not all food reviews are created equal. In the same way that you can’t compare a Ferrari to a Hyundai, you can’t review street food the way you review fine dining restaurants.

For example, unlike Noma – a two Michelin star restaurant in Denmark which is pretty much one of a kind, there are easily over 100 different pork noodles stalls in Singapore, all serving the same dish. To credibly review pork noodles, you will need to sample a good number of the competing stalls. There’s just no way around it.

So how many pork noodle stalls did Michelin’s inspectors sample, if any, before deciding on Tai Hwa? 1? 5? 20?

What are their “street food” credentials?

If you’re going to be talking about our street food – something so closely tied to local culture – wouldn’t it be appropriate to have some transparency in the review process?

Unfortunately, due to Michelin’s celebrated culture of secrecy, we’ll never know the answer to these questions and we’ll just have to accept that a French publishing company is able to weigh in on our culture, with zero accountability.

To be fair, confidentiality does have its merits. To quote a recent article published on the Michelin Singapore Guide website:

“Keeping the identities of the Michelin Guide’s inspectors confidential is necessary to ensure that their independence and freedom to speak their minds isn’t compromised.”

This does make sense as full service restaurants will likely go all out to impress a Michelin inspector if their identities are revealed, thereby affecting the credibility of the review. Fair enough.

However, the parameters are different when it comes to street food operators. Unlike restaurateurs, winning a Michelin Star is probably not on a hawker’s “list of things to achieve before 40”.

Service, a defining criteria for restaurants, is non – existent where street food hawkers are concerned. Which is the way it should be as they are different business models.

And yes, I am aware that Michelin has stated that service is not a part of their Michelin star judging criteria, but are we really expected to believe that? Is it plausible that a restaurant like Alain Ducasse would be able to win 3 Michelin stars on bad / rude service?

The truth is, pandering to the Michelin crowd simply matters less to a street food hawker’s business. Not that its unimportant, but I highly doubt that Tai Hwa Pork Noodles bothered to up their game with menu tweaks, décor changes and staff hires in an effort to win that coveted star.

In truth, I’m probably feeling a little defensive. While we have not reached a level of xenophobia (I hope) where only locals can review local food, a certain degree of respect and sensitivity is still warranted.

I for one, would like to know that the Michelin inspector reviewing pork noodles, is familiar with Singaporean fare outside of Singapore Noodles – a grotesque misrepresentation of the Singapore brand that has made its rounds in restaurants the world over.

So where street food reviews are concerned, Michelin should relax its culture of secrecy and give us a better understanding of its review process. This would go a long way in building trust between locals and the Michelin brand, and put to rest digital pitchforks / book bonfires such as this one. 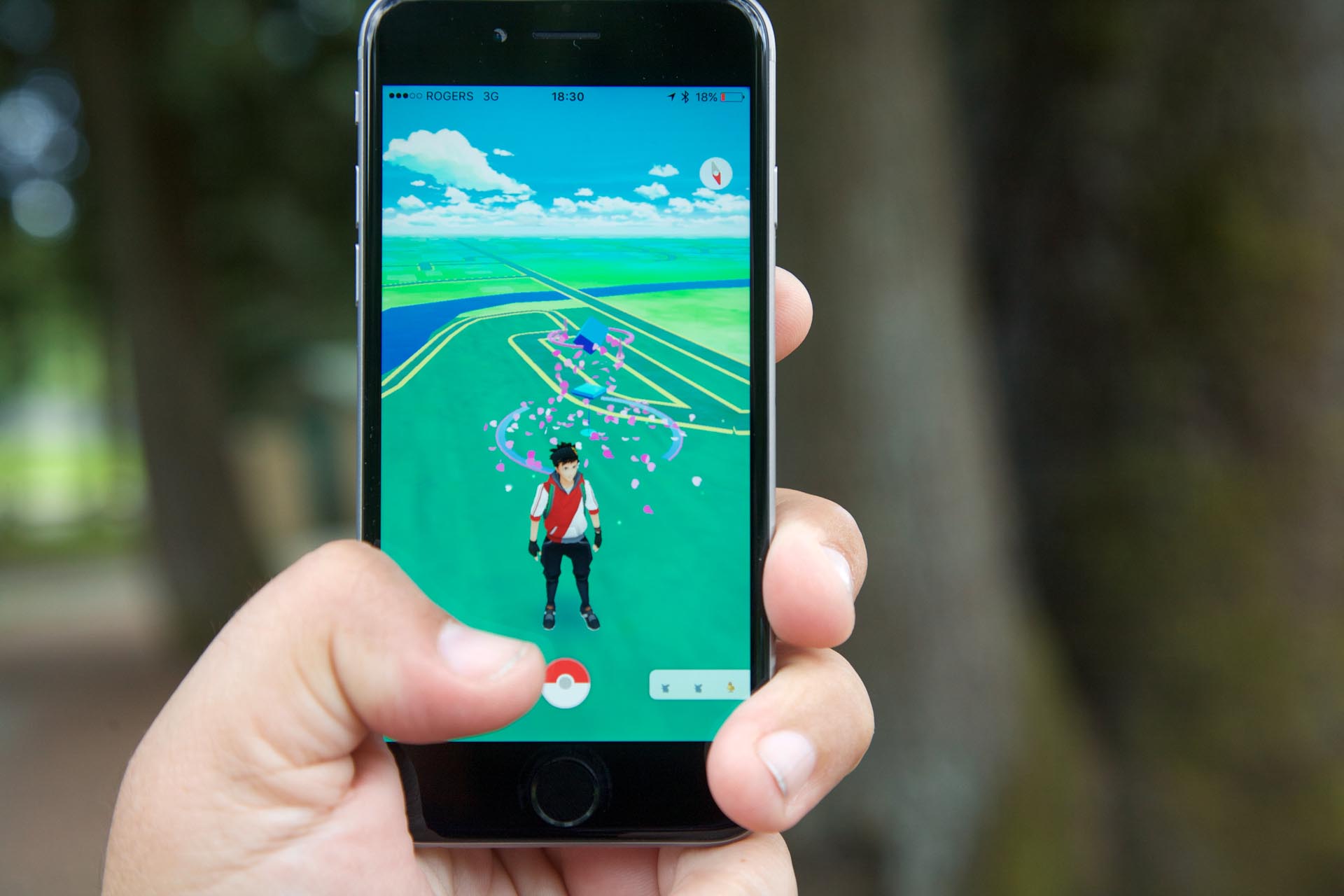 Is it Too Late to Pull the Plug on Pokemon Go's Success?