Excuse Me, Exactly What Secret Is in ‘The Secrets of Dumbledore’? 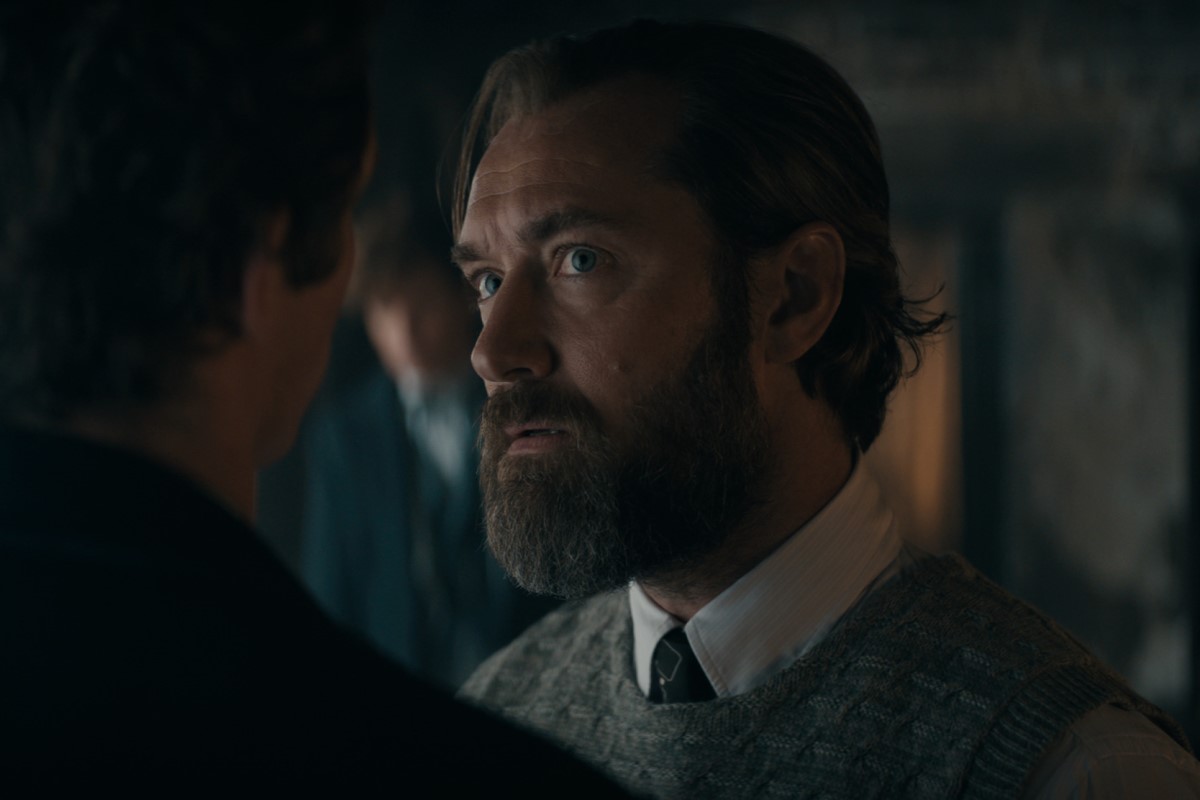 “There is no post-credits scene,” the cinema usher gently broke the news to me while I was sitting through the credits of The Secrets of Dumbledore waiting for the titular secrets of Dumbledore to be revealed. Dumbfounded, I left. Hold up. Were there any secrets in the movie? Did I miss something? Did I fall prey to an Obliviate charm (a mind-wiping spell in the Harry Potter universe—the fact that I feel compelled to explain this shows that I am no longer certain of the allure of the Harry Potter universe anymore) during the film?

Five minutes of frantic Googling and trawling through three different plot summaries later, I came to the stunning conclusion that I was not mistaken. There was no secret of Dumbledore here. Nobody in the film even behaved like they had any secrets. And it was a terrible, terrible disappointment given that we had been promised more of the relationship between Dumbledore (Jude Law) and Grindelwald (Mads Mikkelsen).

And in the real world, it may also be the last in line of the Harry Potter films, since whether or not there is a fourth Fantastic Beasts film depends on the success of this one. Fantastic Beasts was originally meant to be a five-film series, so for the once unstoppable Harry Potter franchise to fall so low is quite upsetting which begs the question: is this how mighty franchises die?

Perhaps it’s because this film doesn’t tell us anything new about the Harry Potter universe. Okay, maybe there are a handful of nuggets of new information, still fresh exposition does not a movie make.

Or perhaps, when you title a film “The Secrets of…” and then hint that it may shed light on the gay relationship of a beloved character, Dumbledore, you are setting up unrealistic expectations. Dumbledore certainly doesn’t behave like his relationship with Grindelwald is a secret. Nobody does. There’s no furtive hiding that a title like The Secrets of Dumbledore would imply—no surreptitious kisses, no stolen moments between the two (former) lovers. There’s absolutely no backlash to or any consequence of Dumbledore’s gay relationship. So why was it a secret, anyway?

Is it because of Rowling’s transphobia? Is it an attempt to show that she is woke? Didn’t she out Dumbledore as gay long before her transphobic comments—that should count for something, right?

And really, if a gay relationship in a film can be edited out with a six second cut—which is what happened for the China release of the film—doesn’t that show how unimportant it is?

But if anything, her depiction of Dumbledore’s relationship shows absolutely no understanding at all of why he would keep it a secret. At best, the only backlash Dumbledore faces from having such a relationship is from his brother, and even that is murky—what exactly was his brother unhappy about? If not this, then what was Dumbledore’s secret?

The title feels like a blatant cash grab for a film that has no real story. Maybe that’s because J.K. Rowling can’t write scripts. I’m a scriptwriter so this is clearly touchy territory for me. But when Rowling was credited as the sole scriptwriter in the first two Fantastic Beasts films, the story was a muddled mess.

In The Secrets of Dumbledore, Steve Kloves is also credited as the scriptwriter, so the story flows much better. When Rowling’s name was nowhere near the script writing credits, as in the Harry Potter films (mostly written by Steve Kloves too), the narratives made much more sense.

I’m not knocking Rowling’s creativity and fertile imagination. She’s an excellent author. But a book and film script are two different beasts (sorry, couldn’t resist) altogether and Rowling can’t, for the life of her, write a movie script.

The Cursed Child is written for theatre, which arguably rests more on the performances of the cast than the story, so it was all right. But movies are different from books—the audience has to move at the pace of a movie, while the book moves at the pace of the reader. So no, Rowling, you can’t write screenplays. You had two tries, and you’ve almost tanked a beloved franchise with your attempts.

The Secrets of Dumbledore is uninspiring and uninteresting. It fails to live up to its promise, fails to be of any significance, and fails to hide the commercial basis behind its existence. If this is how the Harry Potter film franchise ends, it’s an ignoble one.

Fantastic Beasts: The Secrets of Dumbledore is in cinemas now.