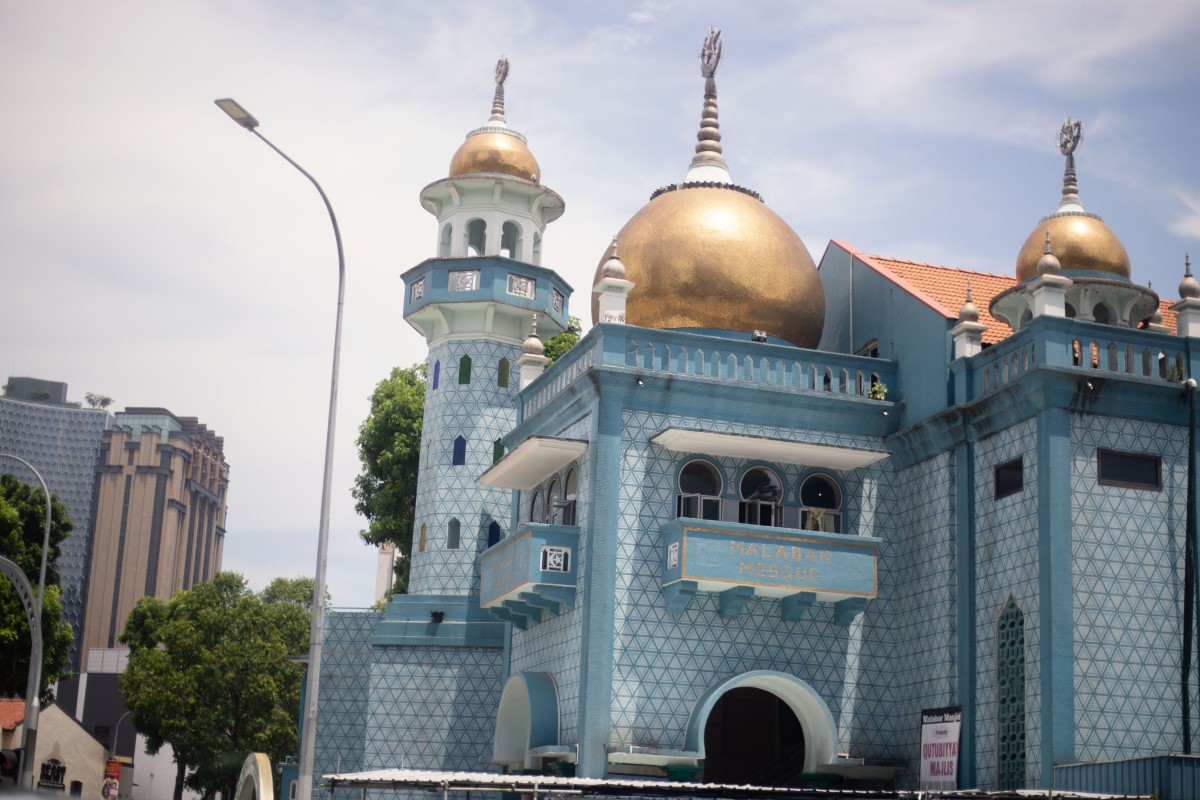 “Many of us feel the same way too, like how anything and everything is all Chinese privilege,  just that we cannot voice out because of how easy it is to get cancelled these days,” writes an anonymous entry on NTU Confessions.

Putting aside momentarily my disbelief at the mental gymnastics required to go from concerns raised by Muslim students over how Halal food options are few and far between—quite literally, sometimes requiring a 15-20 minute walk—to arrive at fears of getting cancelled, I knew after reading Mothership’s article on the limited options on the Nanyang Technological University campus that this was bound to instigate discourse on Facebook, Reddit, and Twitter.

And discourse there was.

Before we go any further, let me clarify that this article is light on productive solutions to the issue; numerous suggestions and insights have already been offered.

For example, canteen operators could encourage food stall owners who already sell food without pork or lard to apply for Halal certification through various incentives, such as waivers or rebates, to reduce the additional costs of running a Halal food stall.

Even if there are rebates, there remains, of course, other challenges that are unaddressed, such as requiring at least two permanent employees who are Muslim to also obtain Halal Training Certificates. This can prove challenging for small canteen businesses to fulfil, particularly in Pulau NTU, as the university is colloquially called, due to its secluded location away from the rest of Singapore.

However, what’s interesting is the shape of the conversation around the issue, especially as our society becomes more aware of social justice and the importance of inclusivity.

Understanding the other side

It is natural to try to understand the status quo by examining the factors that could’ve led us to the current situation. Yet the blind worship of this notion of objectivity can lead us to miss the forest for a single tree.

The most common argument for the lack of Halal options, be it at the canteens of NTU or other educational institutions, is that it’s a simple matter of supply and demand—if there is little to no demand, then it follows that the supply would correspond.

At the same time, like all models, an economic model is a simplistic version of reality, especially when other considerations come into play.

Should it not behove institutions that commit themselves to diversity to put their money where their mouth is? Should they not ensure the mouths of the fee-paying people they claim to include can be fed on campus without having to make a 15-minute trek to the nearest canteen with a Halal food stall during an hour-long break between classes?

Another common train of thought when it comes to rationalising the lack of options for Muslim students is that the number of stalls set aside for Halal food should be commensurate with the proportion of Muslim students on campus. It’s a line of reasoning which appears to be an extension of other government policies like the Ethnic Integration Policy (EIP), which mandates that there should be a balanced mix of the ethnic communities in Housing Board Development (HDB) towns.

This might make sense only insofar as the ethnic mix means having between one and two stalls catering to the Malay-Muslim community (and these racial and religious markers are by no means synonymous, yet are often conflated with each other in Singapore) for every ten stalls in a given canteen, which, as various accounts have shared, are often not even met.

What the discourse reveals

In the name of being generous in reading the intent of strangers, there are no doubt that some who argue come not from a place of malice. Ignorance perhaps, malice, not so. Aside from those who are outrightly racist, there are plenty who ask, “Eh, but my friend Khairul just eat no pork, no lard, can already what,” or “I see so many Malays drinking alcohol then how come Halal food suddenly becomes a big issue,” out of pure ignorance.

While this is not excusable, it can be understood that certain pockets of our society (Read: Special Assistance Plan (SAP) school students) do not have a lot of exposure to contemporaries of other races.

One recurring comment that can be observed in discussion forums, as well as social media conversations, is that Muslim students are in the minority and should not expect everyone to bend to their will, and should instead “suck it up” or “be more flexible” since, according to these people, it is their personal choice to adhere to their religion.

What does it say, though, that there are people in our multicultural society who are quick to dismiss the valid concerns raised by a community who not only make up a sizeable portion of our population, but are in fact regarded officially as the indigenous population of Singapore according to Article 152 of the Singapore Constitution?

For a society that prides itself on racial harmony, we seem ill-equipped when it comes to handling conversations that suggest that this harmony is founded on tolerating points of fissure and inconvenience.

But it really isn’t that deep, and as I have expressed earlier, having more Halal options does not only mean more options for Muslims but more options across the board. I don’t speak for all non-Muslims, but I’m sure not all of us frequent all five non-Halal stalls in any given food court, and are more likely to alternate only between the three stalls serving food we enjoy—in my case, ban mian, mala Xiang Guo, and salad.

So why does it have to be a zero-sum game?

Making do with the least

Something notable that can be observed in the responses of Muslim interviewees in various articles and online forums is the tone of resignation that they often carry.

One student tells Mothership, “Beggars can’t be choosers right?” and the Nanyang Chronicles cites another as saying “I just wish that NTU can do more… there’s not much we can do ourselves to fix it.”

Yet they are often cast and mischaracterised as asking for too much, when in fact many Muslim individuals make do with the situation by finding workarounds.

Still, the responses given by NTU and its student union to Mothership are almost laughable, with a variety of measures such as encouraging food operators to “apply for Halal certification progressively” with no clarity as to whether this means giving them subsidies to manage the cost of certification or even the introduction of vending machines and microwave ovens dedicated to Halal food.

I suspect that a significant part of the reason why some individuals make a huge deal over making more space for Halal food stalls could be the misplaced notion of it being a form of affirmative action.

Affirmative action, after all, has a bad reputation in Singapore, with many seeing it as antithetical to the meritocracy that we so worship and place on a pedestal.

It is understandable, then, why some might regard incentives to encourage more Halal food stalls in canteens as a form of affirmative action—why should a particular stall be unfairly privileged over another in the form of additional subsidies just so Muslim students can eat without being inconvenienced?

And therein lies the mental gymnastics around something so straightforward: universities owe it to their Muslim students, staff, and faculty members to make options available for them, especially if these options come at no cost to other students.

Arguably, the bureaucratic hoops that businesses have to go through to obtain Halal certification don’t make it any easier for Muslim members of the community.

But what does it say when there exist people who think that the logics of the free market should be upheld at the cost of our Muslim counterparts?

We often tout ourselves as a society that enjoys multi-racial harmony. Many of us pat ourselves on the back for simply not being racist—in that we do not commit acts of violence or spew hateful speech towards people of other races.

But if there’s anything clear about the discourse around the Halal food situation, it’s that perhaps something sorely lacking among us, beyond perfunctory and surface-level harmony, is inter-ethnic solidarity, in which when people among us speak up, we don’t have to feel threatened, as though improvements in the conditions of their lives would necessarily come at our cost, as free-market logic would have you believe. 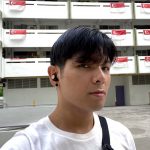 I was told you can’t make money from hit tweets or academic journal articles so here I am.