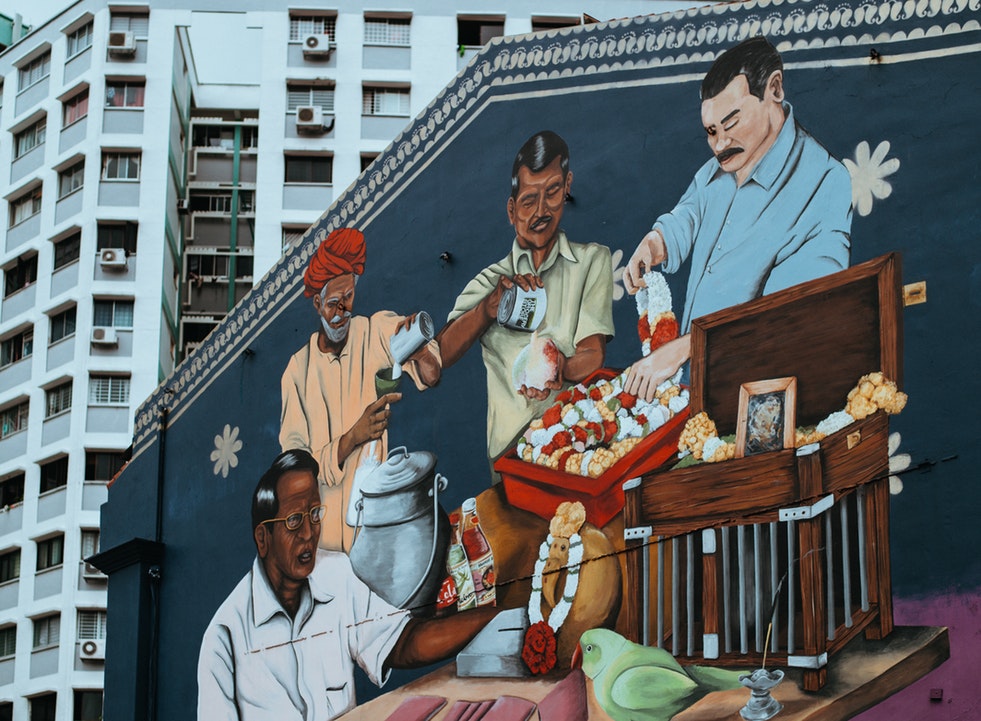 Beginning with the textbook that gifted us the ‘high/low SES’ generalisations, and culminating in Channel NewsAsia’s documentary Regardless of Class, inequality has arguably become the national conversation of 2018.

At the same time, a lot of it has been anecdotally driven, and based on sweeping assumptions about how Singaporeans across different income brackets behave and view each other.

Even Regardless of Class was guilty of this, as we pointed out in an article detailing how it had been artfully edited to reinforce the perceived divide between Singaporeans of different socioeconomic backgrounds.

These are some jarring observations, yet they beg the question: so what if Singaporeans in different income brackets don’t feel a sense of belonging?

Is nationalistic pride the sole objective of working towards a more equal society?

If we are to even begin tackling the problem of socioeconomic inequality, we must start by both asking the right questions and unpacking our assumptions about Singaporeans of different socio-economic backgrounds.

Based on the stereotype of the snobbish, elitist ‘high SES’ individual, one would think so. Yet a survey* RICE recently conducted with Milieu Insight, an independent research company, showed that a nearly equal percentage of Singaporeans across various income groups think that inequality is a problem.

The data is based on a survey of 2,325 Singaporeans between 18-60 years old, representative of the various monthly personal income groups in Singapore.

Out of these 2,325 Singaporeans polled across personal income groups, an overwhelming 92% feel that socio-economic inequality is a pressing issue.

“What does this mean for Singaporeans?” you might wonder.

In a nutshell, it means that any initiative aimed at tackling inequality needs to involve Singaporeans across all income brackets. It needs to begin by focusing on Singaporeans from all walks of life who are invested in solving this issue, and engaging them to figure out how we can review, adjust, or even overhaul specific policies.

Concurrently, we should not be distracted by narratives that inadvertently demonise those who happen to be more affluent.

When asked whether they believe inequality is a result of external factors, such as the economy or government policies, a majority (72%) of Singaporeans believed this to be true.

But this doesn’t negate the fact that, even among higher income earners, a majority of the population have a shared opinion on the topic of what causes inequality.

Accordingly, anecdotes illustrating the divide between income groups, which are often amplified to levels of virality on social media, may in fact be less representative of reality than we think.

As we mentioned in our original critique of Regardless of Class, inequality will not go away the minute Singaporeans of different income groups decide to be nicer to each other. Instead, we must confront our “lack of a basic minimum wage, our anti-welfare mindset, and the neo-liberal, pro-business policies that have created this wealth gap”.

With speculation mounting regarding the possibility of a General Election next year, it remains to be seen whether come 2019, we might finally consider the possibility that perhaps the solution to socio-economic inequality lies in adjusting our policies.

How can Singaporeans from all walks of life do their part to tackle socio-economic inequality in Singapore? Let us know at community@ricemedia.co.

This survey was conducted in December 2018 amongst 2,325 Singaporeans between 18-60 years old, representative of the various monthly personal income groups in Singapore. 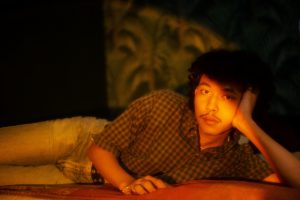 Photography by Zachary Tang. 60-year-old Lilian Lee is jaded. She should be rocking the boardroom for a few more years and living her best life, but there she was on a sunny weekday afternoon, pottering around her two-bedroom apartment, which was equipped with four types of air purifiers and an oxyg These Singaporeans Lost Money in a Financial Scheme. What Can They Actually Do About It?

All photography by Zachary Tang.  Raymond Ng is a businessman.  On LinkedIn, Raymond presents himself as an entrepreneur, graduating from NUS with a degree in Computer Science. His companies are registered in Singapore under various names, including Katalyst Pte. Ltd and Candle Consulting Pte.