Skirting Around the Topic of Girls’ School Uniforms 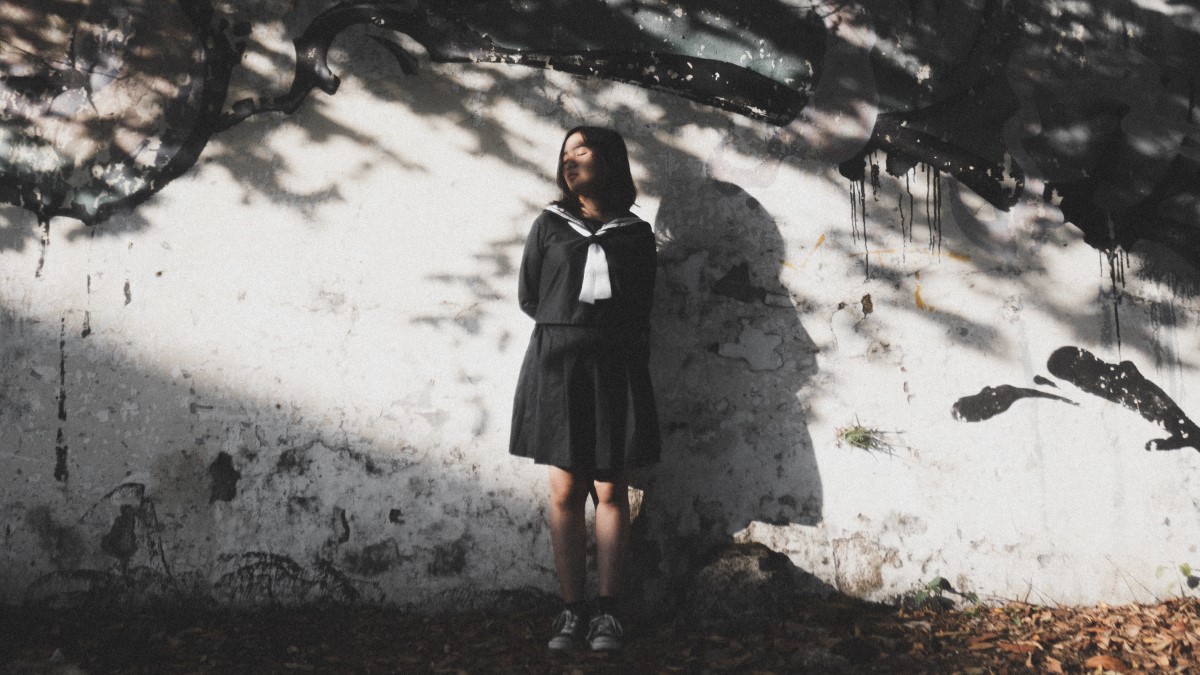 If you’ve been on #TikTokSG lately, you’ve most probably seen the slew of “I think you’re fat, it’s just my opinion; I’m not bullying you, I’m just giving you—” audios overlayed with skirt waistbands from local schools in Singapore.

Obviously, it is a joke. And not an ill-meaning one at that, but I could not help but ponder about the long-standing topic of, “why are girls forced into skirts?”. You don’t usually hear this issue being talked about here. Yet another issue with women’s equality rights? Gender norms? It also hurts to think that this system of dressing was introduced and implemented by someone unbeknownst of the entourage of impracticability that trails along with skirts. I will be discussing these two topics from an “impressionably aged” teenaged girl’s point-of-view, as well as why a solution to these problems could be to offer girls the option, but not forced, to wear pants instead.

As a prelude, I find little fault in Singapore’s uniform policies. Uniforms are worn to give students a sense of belonging within their school environment and also foster a community where students are given equal playing grounds in terms of clothing. It also means I do not have to premeditate my daily outfits, which is always a plus. My views will be based on the majority of students who wear school skirts – girls. (But to all my non-binary, MTF or FTM friends, you are valid, loved and supported!)

Moving onto the age-old topic of – you guessed it – sexism. The usual slim, form-fitting skirts of our modern-day and age are surprisingly archaic in symbolism. It carries with it an unmistakable whiff of conservativeness, wherein a girl, a wee child, already has to learn how to sit primly, for immodesty is a sin too disgusting to comprehend. Little girls being taught this exact narrative. Trained to turn into the poster girls of femininity. Schools are only egging on that belief by having strict gender-coded uniform policies, even when many girls are more accustomed to wearing pants from young. Consciously imposing such a standard of both femininity in female-gendered uniforms, and masculinity in male-gendered uniforms, is counterproductive in Singapore’s push for gender equality.

There is, however, a hint of hypocrisy in this “modest maiden” mindset, as these skirts also leave room for accusations of being “too distracting” or infringing the “kneecap rule” for being too scanty. Skirts, open to alterations and tailoring, should have been earlier flagged to have these grave issues. We’re teens, we want to look good and feel good. Which is brilliantly illustrated by Lorelai altering Rory’s long and ill-fitting skirt so that it look better in Gilmore Girls.

You’d think pants or slacks would be more resistant to these alterations and would be the first choice of attire if people genuinely cared about modesty. With pants, you can forgo the need to wear safety shorts, lest you flash someone while simply sitting. Life’s little pleasures – but more on that later. You also will not receive feedback of girls being seen as “provocative” by guys, when they are dressed in similar trousers as them. Win-win.

Here’s a curveball in topics now: superficial practicality. Practicality in our daily lives can take the form of many: a resealable pack of disinfectant wipes, a notebook with an inbuilt pocket, or a phone that comes with its own charger (I’m looking at you, Apple). Donning a skirt in today’s context is not only ridiculously restrictive but also – excuse my bluntness – a pain.

For simple, everyday activities, such as walking or climbing the stairs, skirts undoubtedly are not limitations. But when you throw physical activity and windy weather into the mix, it’s a whole different story. One study details how girls, when clad in school dresses, did significantly less exercise over two weeks than they did when wearing shorts. The girls in that study were 10 years old, AKA the age of hyperactivity.

On the other hand, remember what I said about how not flashing someone accidentally is a pleasure? One simple gust of wind could send a girl into the hells of embarrassment and discomfort. Not unless they were wearing safety shorts – but why wear additional safety shorts when you could just wear proper pants? I wonder. However, flashing someone could be… against your own will, with a rising number of upskirting incidents in Singapore. Just last month, a repeat offender was jailed for filming an upskirt video of a 13-year-old girl in her school uniform. Making it hard for girls to preserve their own privacy and self-worth truly isn’t harder than allowing them to don a pair of trousers or khakis.

Impracticality also involves proper time usage. Based on a “study” I conducted among a few of my peers in school, the average time taken to iron a skirt, around 6 minutes, is double the time taken to iron the ankle-length trousers, at around 3 minutes. Taken that 5 skirts are ironed once a week, for the 40 weeks in the school calendar, it totals to 10 hours of extra time spent ironing for girls. In academic language, 10 hours is equivalent to something like 5 O-Level English Paper 2s. Which is a lot, according to my English teacher.

What about girls who don’t iron their own skirts? They won’t waste that time. Well, yes, but the increased period of time of use of iron has its own negative impacts for the environment. If an average household iron that runs at 1100kWh is used for those 10 extra hours, nearly 4500kg of carbon dioxide is emitted via electricity generation.

Read: the global average amount of carbon dioxide produced per person per year is 4000kg.

As you can see, it is pretty evident that this evergreen topic about girls’ attire in schools is more than skin deep. Maybe it’s a sensitive topic to talk about gender equality or amending centuries-old beliefs in favour of practicality in conservative Singapore. Maybe it’s just a subject that is not widely talked about. Or maybe it’s just something that girls just have to grit their teeth and go through. The solution: allow skirt-wearers the option to wear school pants instead.

Admittedly, the take-up rate may be low at first, since existing students may choose not to cough up the extra money. Pants should still be advocated for, however, to incoming batches of students who have to purchase uniforms regardless. The pants should also be fitted for girls’ bodies… and not a simple replica of the boys’ pants, since both genders are biologically built and shaped different. When they fit well, they will be worn well.

Allowing girls to wear pants, or even boys to wear skirts, could potentially be a step towards greater inclusivity in our ever-changing society.

In the end, “girls, just wanna have fun.”