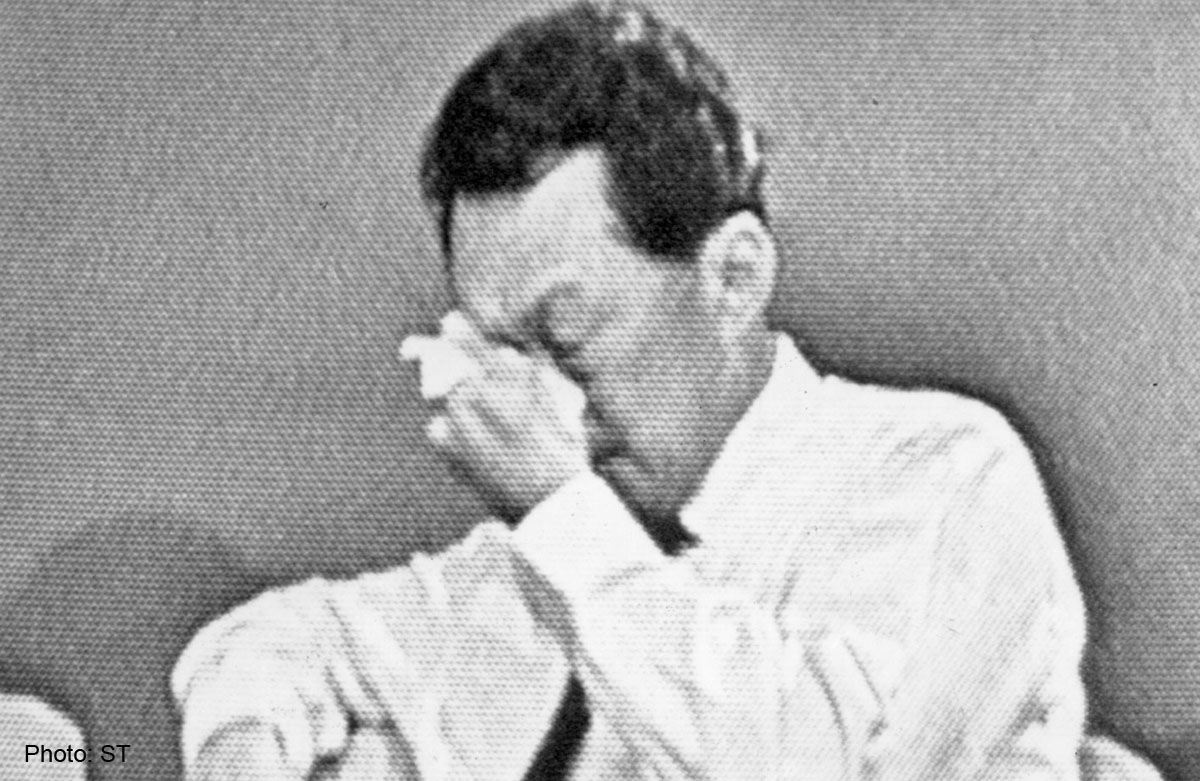 In recent times, it seems as though this amorphous, ambiguous quality of ‘readiness’ is what shapes social policy for the PAP. Of course, I’m referring to Minister Heng Swee Keat’s recent comments that older Singaporeans are “not ready for a non-Chinese PM”.

Minister Heng said that with full knowledge of polls that indicate most Singaporeans would support Deputy Prime Minister Tharman for the top job. He buttresses his argument with the unshakable anecdotal evidence of “my own experience walking the ground”.

The reality is, of course, that public opinion has sometimes not been on the side of the government, but since when has that ever mattered?

Let’s take a trip down memory lane, to look at the historical context of readiness.

Singapore’s status as an independent, multi-racial city-state was decided the day Stamford Raffles set foot on our shores, which is why the second we were freed from British fetters, we ran straight into Malaya’s arms. We have a unique identity; we are one with Malaysia. We were always meant to be free; we’re joining the Federation. Schizophrenic much? Sorry, the government narrative tends to mess with my head.

The abortion of Singapore from the Federation, an act so shocking that even our stiff-upper-lipped PM (peace be upon him) shed a tear, was a blow. Our young, day-old nation was—how do I put it—not ready to form a government. So what did we do? Did we beg to be allowed back into Mother Malaya’s womb; whinge about ‘the time not being right’; complain that we didn’t feel any support for independence while ‘walking the ground’?

Or did we bite our collective tongue and carry on?

National service is a (literal) sore spot for many young men. However, the sons of Singapore will never forget the day we enlisted, roaring and clapping, cheering as we begin two joyous years of service to the nation.

Everyone knows that national service is a highlight of every Singaporean son’s life. After all, as a militarised and highly nationalistic society, we have a strong sense of moral duty and obligation to the nation that we call home. We willingly devote two years to the service of this country, and we stand ready to lay down our lives in its defence.

Except that’s not really the case, is it? We, the men of Singapore, hereby pledge that we are not ready for (and absolutely detest) national service. Despite general un-readiness, however, we’ve by and large accepted its necessity, so generations of boys trudge wearily to their barbers each year. Though, given that even Facebook posts pass for seditious commentary these days, I think there’s little time before this three-paragraph sub-header is simply replaced with ‘REDACTED’.

I won’t really be ready for that either.

Gambling is one of the more problematic vices, so it came as a great surprise when the government announced the construction of a national casino. An unwelcome surprise, too, given the negative response from civil and religious groups alike.

A hallmark of our civic society, Singapore’s well-known religious sensitivity must be the strongest indicator that society is not ready for a change or policy action. This, of course, meant that the government must have heeded the people’s (and, perhaps more importantly, religious leaders’) word, and scrapped these plans.

Well, yes, but actually, no. In 2010, the casino opened its doors to the public, albeit underneath a swanky exterior that neatly disguised all indications of uncomfortable (but profitable) vice. The message is clear: A casino is worth the potential blowback, but not a minority PM.

Finally, who can forget the ‘reserved election’ of 2017? Poor Madam Halimah became the most controversial presidential candidate in what was supposed to be an uncontroversial race.

The job of Singapore’s head of state, top diplomat, and keeper of the Keys to the Kingdom (i.e. the reserves), is one of the highest offices in the land. As the role is largely ceremonial, it generally involves little political scrutiny, and Presidential elections pass smoothly as fibrous motions. Everything changed, however, when the fire nation attacked, and by fire nation, I mean Tan Cheng Bock, who in 2011 lost by a hair to former DPM Tony Tan.

When the 2017 election rolled around, the constitution was amended just in time to ensure that the next Presidential Elections could only be contested by a Malay candidate; a colossal Bock Block.

One might say that the change to the law has nothing to do with TCB, but one would have to be virtually blind to ignore the ‘coincidence’. Alas, I guess we as Singaporeans were just not ready for a President who nearly won the last election, and stood a good chance of winning this one. Thank goodness the government prevented us from making that mistake.

Mr Heng is feeling the sting of being our rebound guy.

To be frank, I don’t think that Mr Heng, or the PAP, has a secret, malignant, anti-Indian agenda—Mr Tharman just doesn’t want to be PM, a sentiment he’s shared well before the recent turn of events (namely, Mr Heng’s Ascension to First Assistant Sec-Gen).

Rather, the examples above prove that, like all politicians, they are simply devoid of ideology. They hold the people’s will as a weapon, not a guiding principle, wielding it when it supports them and discarding it when it doesn’t. Like most politicians.

Mr Heng is feeling the sting of being, for lack of a better word, our rebound guy. Tharman said no, so we’ve got him instead, and that’s a hard pill to swallow. But swallow Mr Heng must, or risk his credibility in the process of defending himself in such a ridiculous manner.