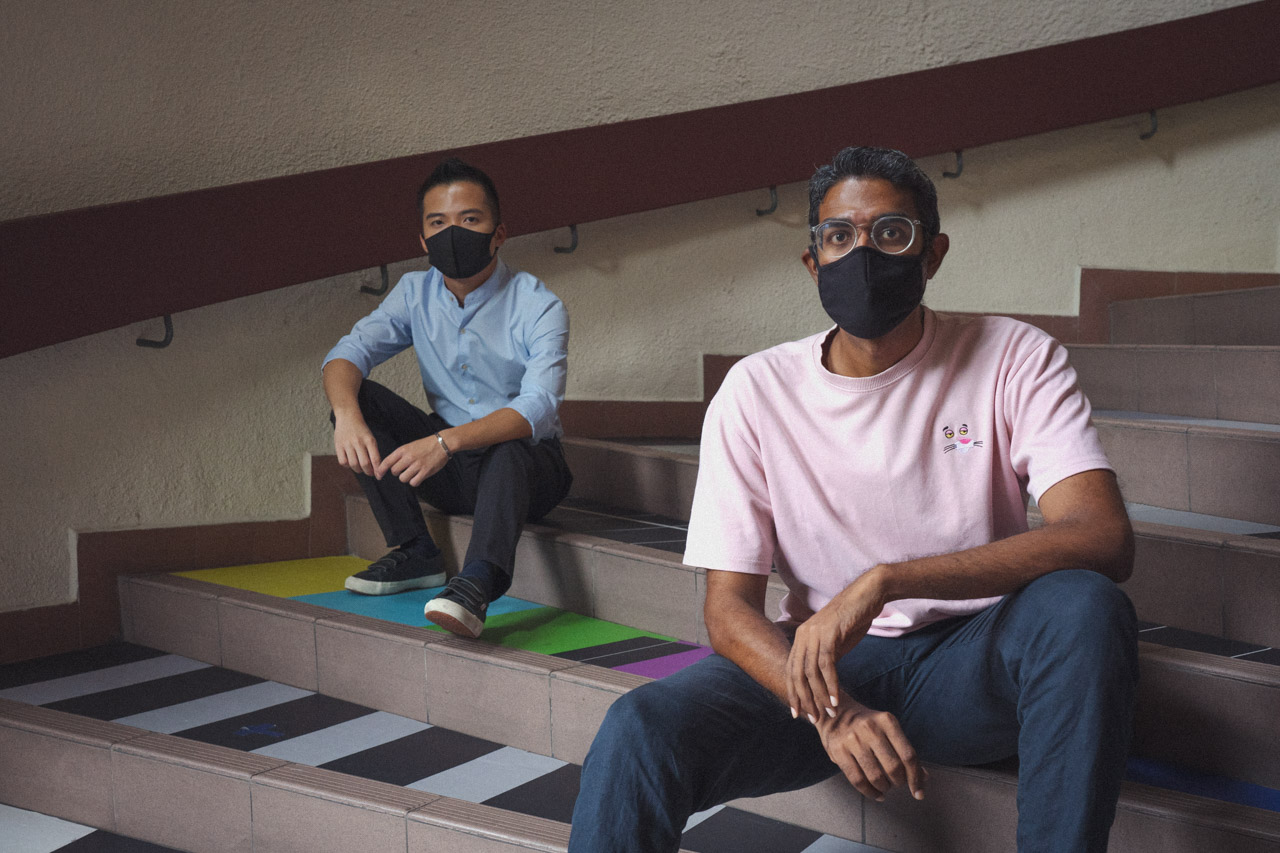 What's It Like To Come Out As Gay To The SAF?