Does ‘Beginning’ Mark The End Of An Era? Or Is It Time To Let The Old Ways Die?

With the rise of digital filmmaking, film and TV have been increasingly attuned to wider screens in an effort to eliminate letterboxes. Gone are the days of “TV box sets” and “academy ratios”. What was once a norm is now a stigma. Anything short of the wide screen format is dismissed as a relic.

You’d be hard pressed to find a feature film that adopts the aesthetics of a bygone era. Yet for better or worse, that was the direction Dea Kulumbegashvili chose to take in her directorial debut, Beginning, which was recently screened at the 31st Singapore International Film Festival (SGIFF).

Beginning belongs to a conservative camp of cinema. Kulumbegashvili opts for a squarish aspect ratio that harkens back to the era of silent films. It seems fitting given how the film is primarily populated by static long shots with little to no dialogue. Only occasionally is the silence punctuated by the characters’ short interactions.

Yana, the heroine, possesses a similar aura of passive quietude. She uses it to mask her growing discontent with her life and beliefs. She’s the wife of David, a chauvinistic pastor and ringleader of the community of Jehovah’s Witnesses they belong to.

An extremist attack on their church sparks Yana’s gradual downfall, as she begins resisting the daily minutiae and communal dogma. Yana yearns to flee the patriarchal subjugation that she lives under. Yet, as a mother to their young son George, she is trapped at the intersection of duty and desire.

The boxed frame accentuates her sense of entrapment and isolation. She’s framed as helpless and despondent in the small spaces she’s confined to. It eerily mirrors our current status quo in the midst of a pandemic.

That said, the most striking part of Beginning isn’t the story, but the cinematography. The camera hangs from afar, serving as a passive onlooker, lingering on each subject before cutting to the next tableaux. The dystopian stillness lends a photographic quality to every frame.

Sadly, it’s a double-edged sword. Ethereal as they may be, scenes have a habit of overstaying their welcome. The most notable example being a 5 minute close up of Yana lying in the forest. In case you were wondering—no, nothing else happens in this sequence. I was often left wondering if there was something wrong with my video player.

This was a recurring motif. In reality, the breadth of every sequence was deliberate, even if the intention remained enigmatic.

As a result, it’s easy to dismiss this as a glacially slow feature that’s more obsessed with pretty imagery than it is with an engaging narrative. It doesn’t help that the film’s anachronistic features put it at risk of alienating viewers, and little wonder that such anachronisms are relegated to arthouse cinema. Here, the only ones left to appreciate such works are the faithful cinephiles and film theorists. However, for every enthusiast who proclaims long takes as a stroke of genius, there may be another dozen who would sooner leave the cinema demanding a refund.

I myself bore witness to this when I watched Vitalina Varela at SGIFF last year. Half the cinema was empty by the time the lights came back on. Interestingly, that film shared many of the same traits as Beginning: long takes, a long runtime and a boxy aspect ratio. Filmmakers who adopt such methods craft meditative epics that push the boundaries of human patience, in an effort to prove the narrative worthy of the bars that frame it. The harder they try to turn back the clocks, the more polarised audiences become.

In contrast, a narrow frame is akin to action and thrillers. As such, they are usually paired with quick cuts, rapid camera movements, and star power. Therefore, it’s no surprise that the blockbuster is where most viewers flock to.

Of course, one isn’t better than the other, and some would argue that slow cinema is an acquired taste. But the truth is also that we’ve been spoilt by modern entertainment. We’re so accustomed to media being at our fingertips that the magic of moving images has long been diminished. We went from shows having to keep up with our demands, to us having to keep up with the incessant release of new shows.

Films like Beginning or Vitalina Varela are works that most people will never hear about, let alone watch. Yet, it’s these abstruse works that often have the most to say.

Beginning speaks of religious disillusionment. It speaks of how inchoate our desires truly are. Most importantly, it speaks of our innate longing to forge connections, which seems all the more relevant now in a time of crisis. All of these issues are universally resonant, but given the unorthodox presentation, they may fall on deaf ears.

Blurring the line between mainstream and arthouse audiences is an ongoing challenge. Few have been able to bridge the gap, with notable trailblazers including Denis Villeneuve and Christopher Nolan. However, they haven’t attained their success without resorting to certain conventions of the blockbuster.

On the other hand, audiences owe it to themselves to open up to different forms of expression outside the realm of Hollywood. Arthouse offers a plethora of genres beyond slow cinema. That’s what makes film festivals so crucial to the diversification of art and culture.

If Beginning proves anything, it’s that independent filmmakers cannot hope to scrape from the same barrel indefinitely. There will come a time when one must ask themselves whether they are willing to alter their dramatic vision for clarity, or if such a compromise is an intolerable breach of artistic integrity.

This review was published in partnership with the Singapore International Film Festival. Buy your tickets here. 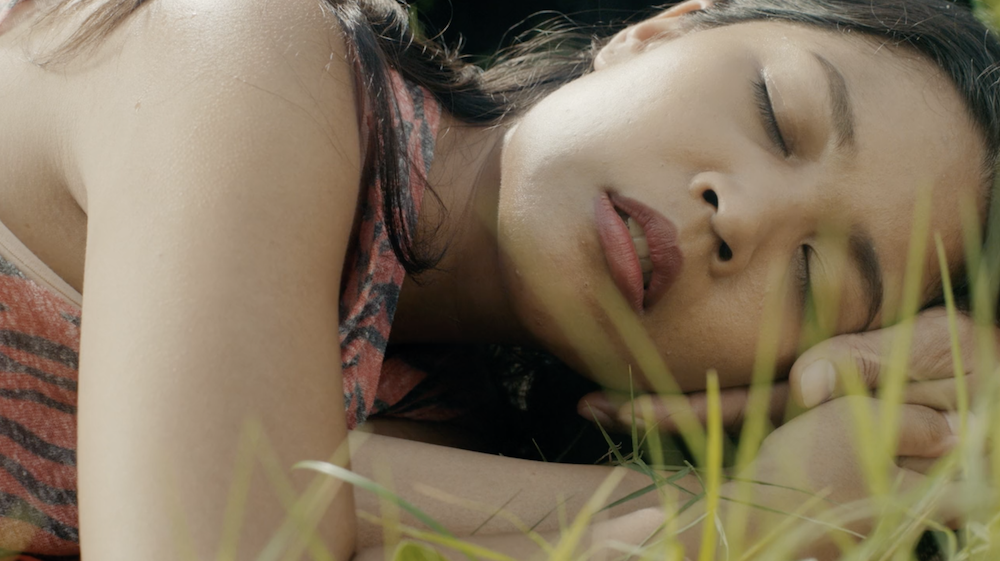 Is 2021 The Year We Start Working Less, And Doing More to Address Climate Change? 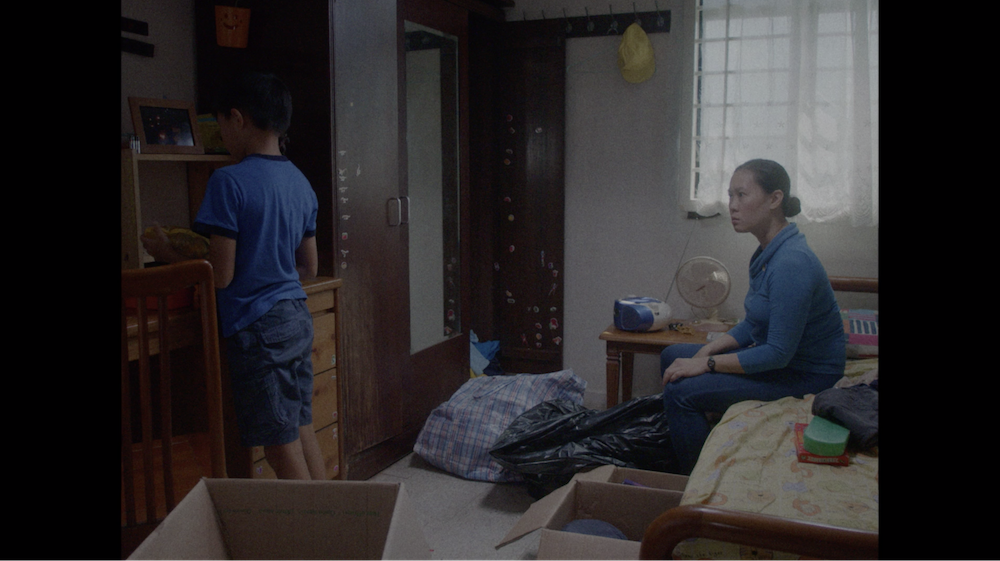 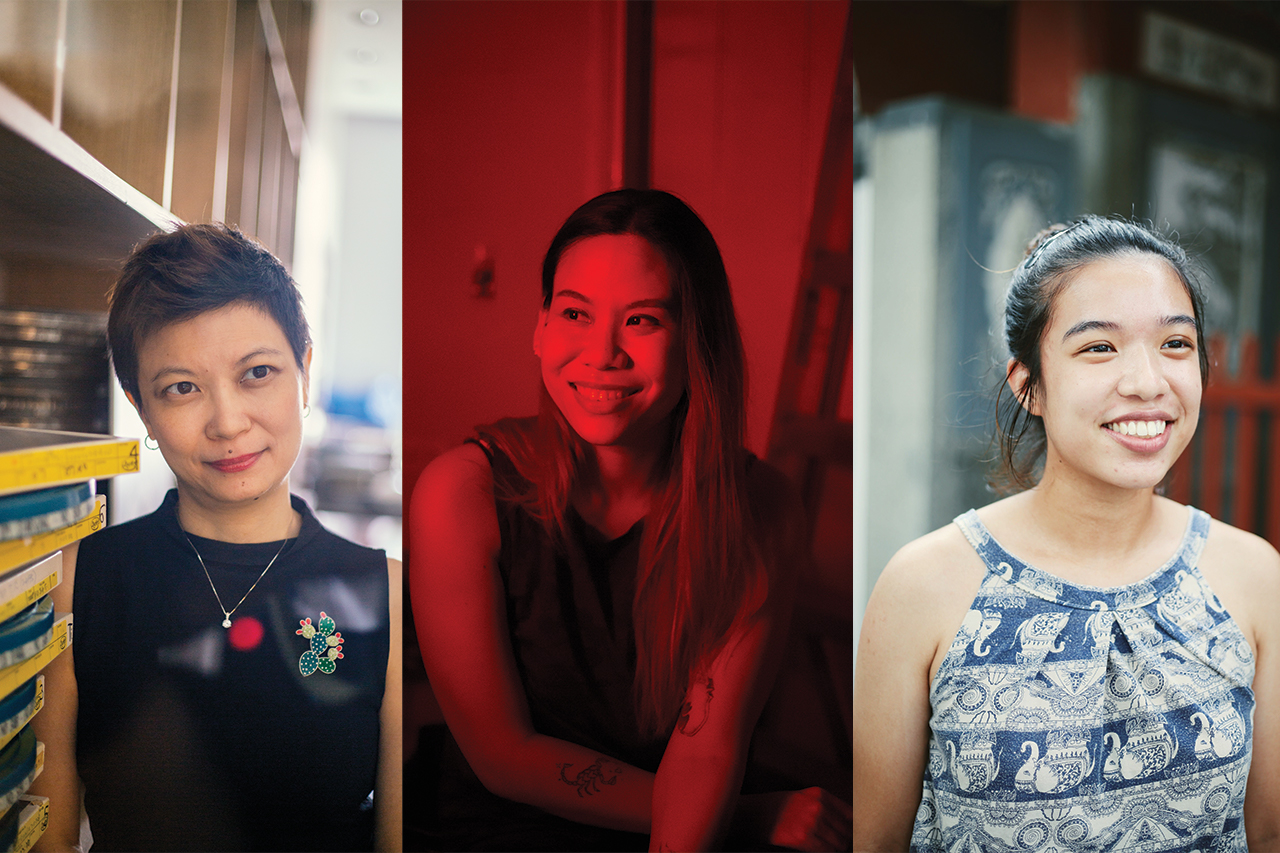 Faces Of Film: More Stories From The Shadows Of Singapore’s Film Scene 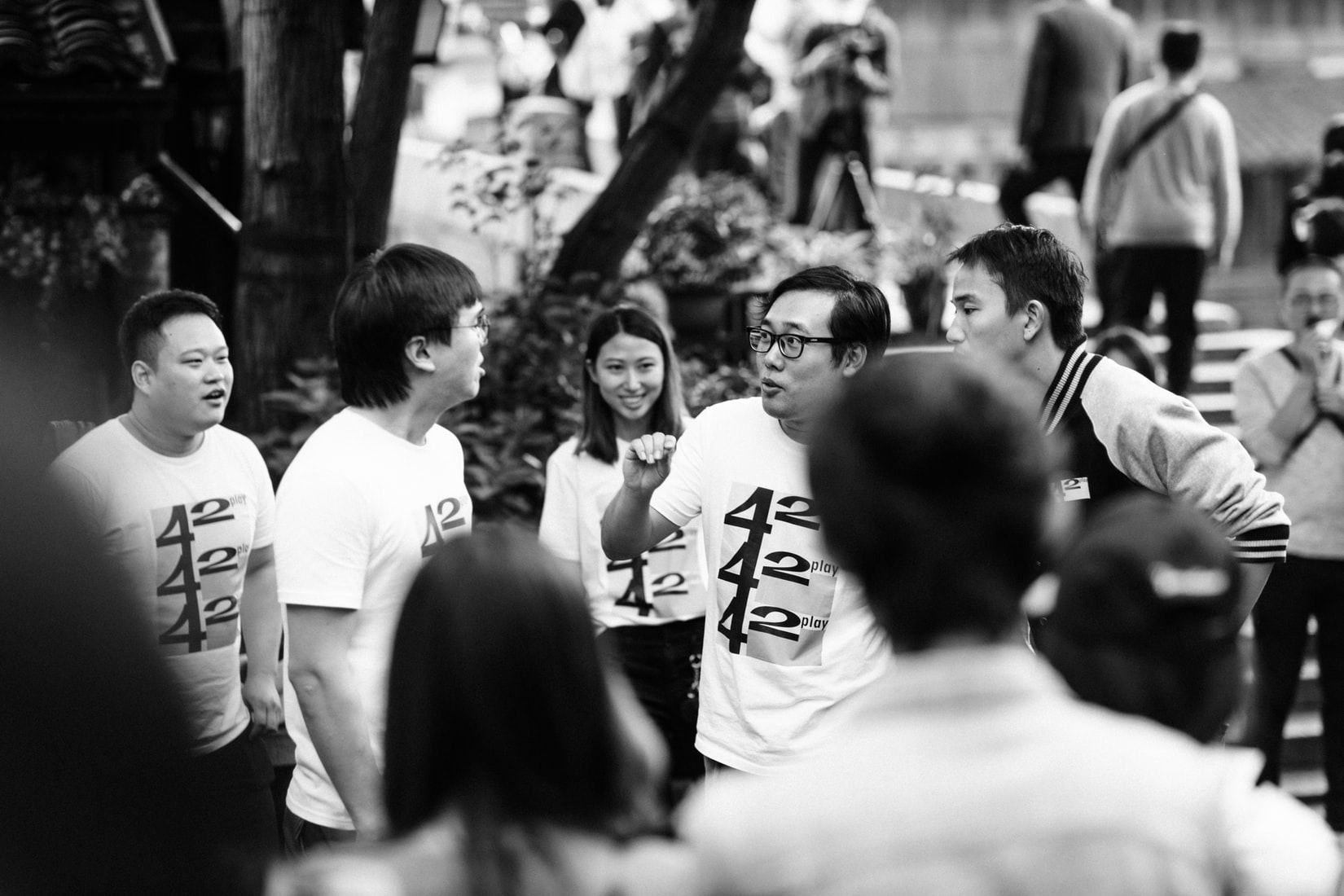