Shilin Night Market returns 26th April to 28th April at Singapore Turf Club, Kranji. 3pm to 11pm. Free Entry. Do remember to bring your umbrella in case it rains. If you forget, write to us at community@ricemedia.co and tell us about your tragedy. 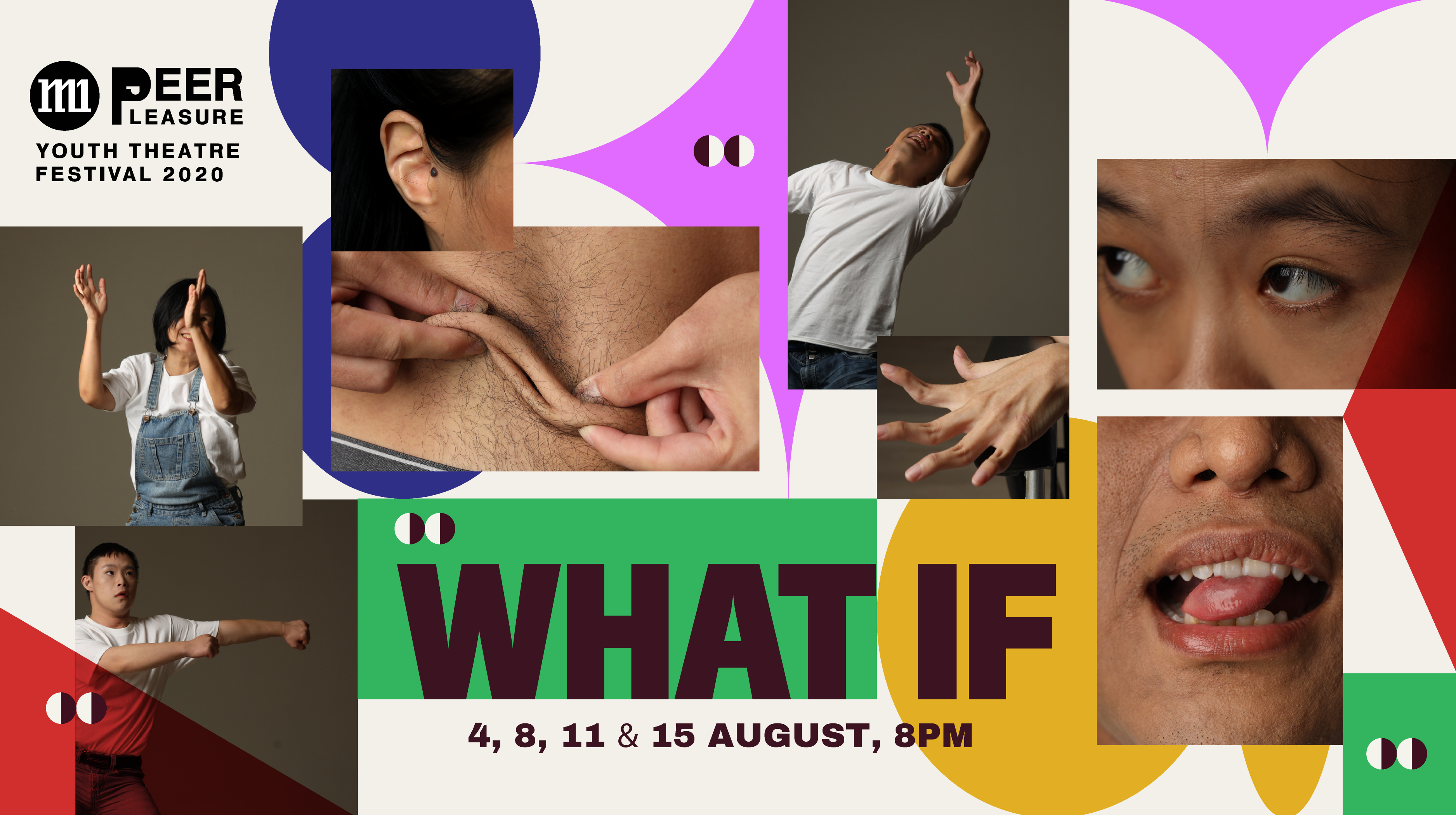 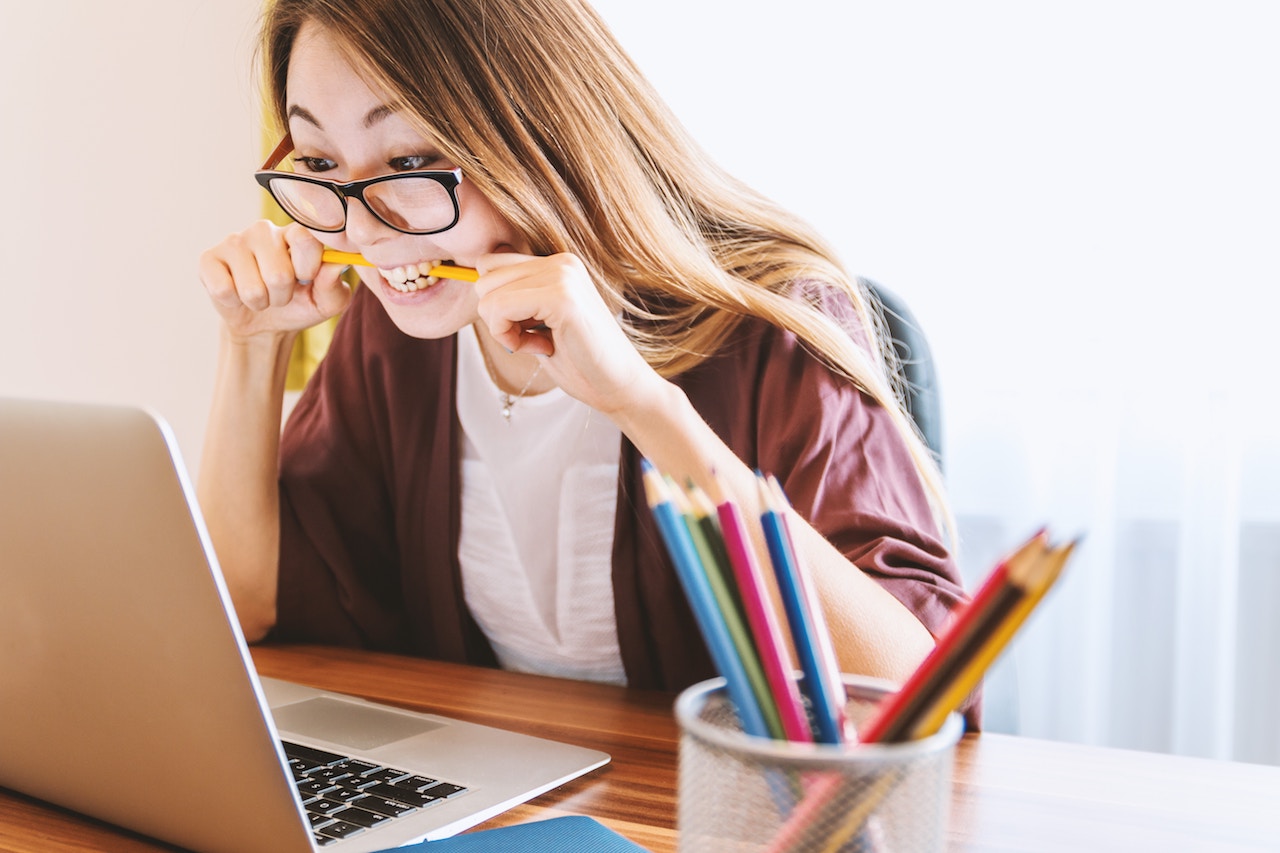 Many People Say They Miss School, But the Best Part of Work is Being Able to Learn Whatever We Want