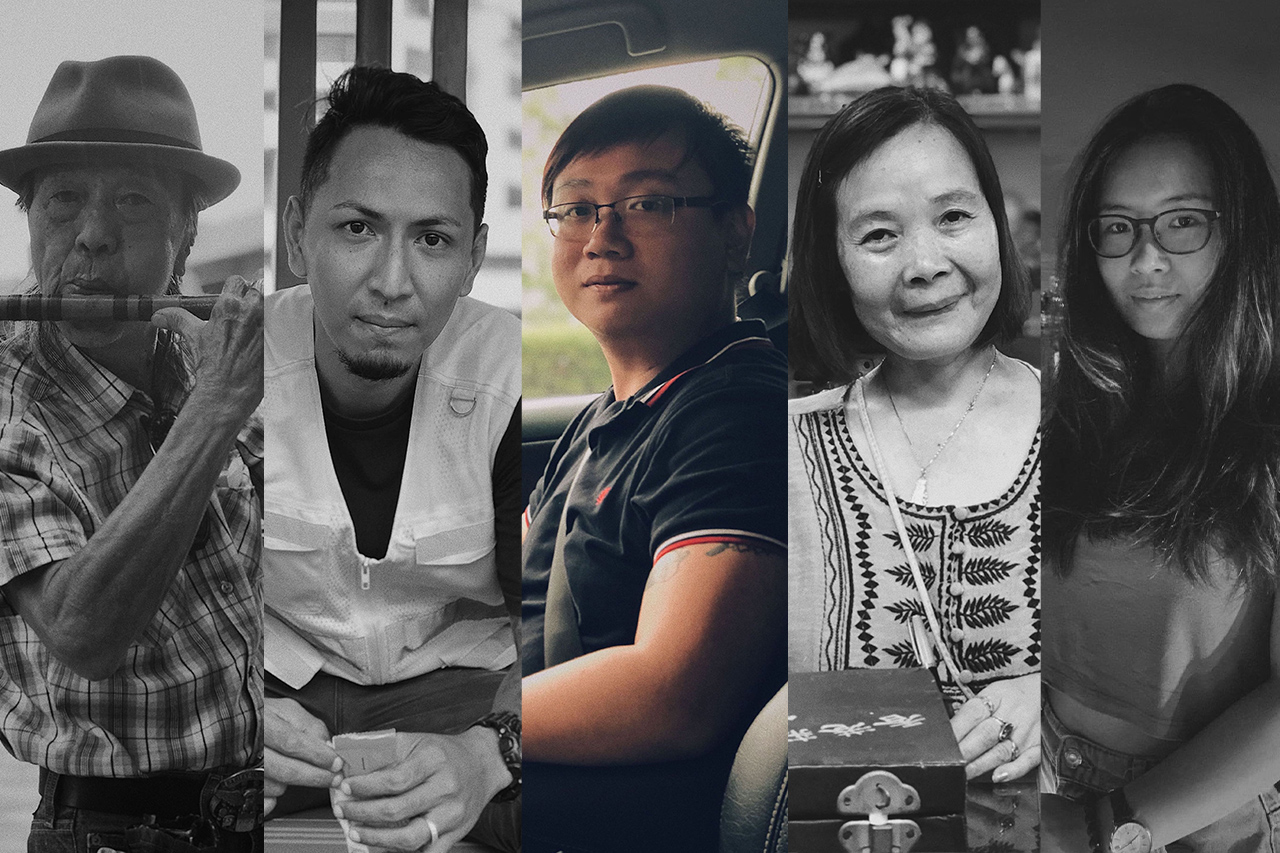 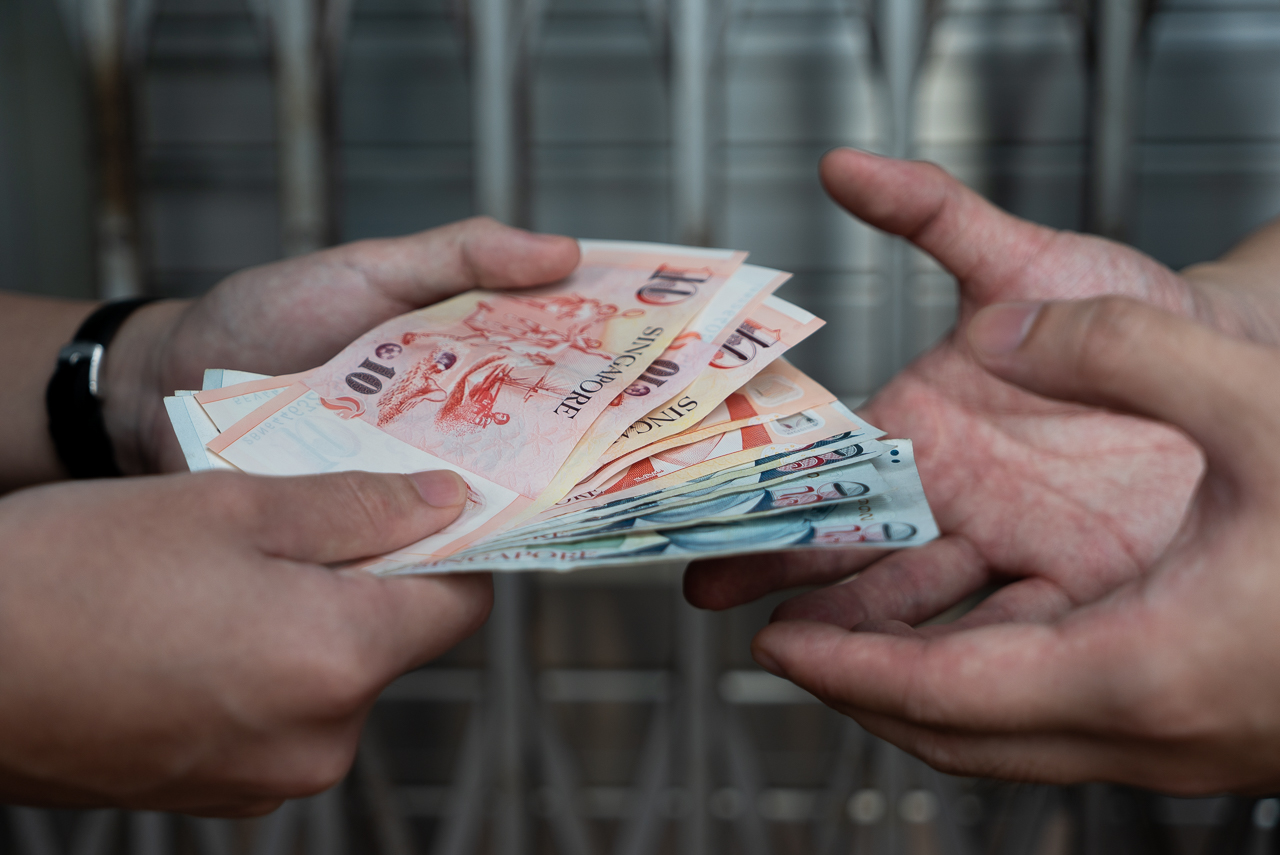 I Outsourced My Entire Salary to A Friend to Manage. Here’s What Happened