Alcoholics, Like the Rest of Us, Are Just Looking for Meaning

“Many alcoholics I know are dealing with personal trauma of some sort,” Lawrence says, “For me, I was abused as a child.”

61-years-old this year, he came to Alcoholics Anonymous (AA) around 2 years ago. Since then, he’s been sober for about 15 months, although he has yet to complete AA’s 12-step programme.

At Coastal Rhythm, a café nestled along the edge of East Coast Parkway, boasting unobstructed views of both the ocean and Singapore’s iconic HDB flats, I meet him for the second time. While it’s only nine in the morning, the AA meeting that’s held here every Saturday morning has just concluded.

Being in conversation with a recovering alcoholic like Lawrence can be a strangely dissonant experience. On one hand, he weaves together a chaotic tapestry of stories detailing drinking binges and blacking out in public places, far-fetched attempts at rationalising his addiction, and accounts of all the things he’s done to hide his alcoholism.

On the other hand, he describes struggles we can all relate to. He talks about an obsession with wealth, “accumulating stuff”, and the blind pursuit of status. Now that he’s in recovery, the word ‘gratitude’ comes up a lot.

Hearing stories like his, one begins to understand that alcoholism isn’t really about the alcohol. Instead, it’s about about dealing with life and with the condition of being human. As one member of AA shares, “Some people gamble, some womanise, some abuse others, lash out, or behave selfishly; some take drugs. We use alcohol.”

Unfortunately, this isn’t how Singapore’s mainstream media is regularly inclined to perceive alcoholism.

In this story that ran on Channel NewsAsia last year, we know only that the named ‘Nigel’ started drinking in his early teens, and it commenced “the start of his journey down the road to addiction”.

However, we don’t know any of the things that happened in between. Going from social drinking to alcoholism is not a reasonable next step, and people don’t find themselves sliding down a slippery slope to addiction simply because they enjoy recreational drinking.

This perspective, at best, is moralistic and patronising. At worst, it’s narrow-minded and wilfully ignorant.

Back in 2015, the Straits Times ran a story (very misleadingly headlined ‘Worry Over Young Binge-drinkers’) containing an interview with one ‘Thomas Tan’. The story tells us that he started young, often drank until he blacked out, and that alcohol turned him into a horrible person who did horrible things.

As for why he started drinking in the first place, the only reasons given are “partying” and that it would “help him unwind after a long week”. This leaves one to wonder: are we meant to draw the conclusion that anyone engaging in either of these two activities are vulnerable to alcohol addiction?

By some twist of fate, researching this story brings me face to face with ‘Thomas’ himself. It is then that I find out what his story is missing.

For starters, Thomas is gay. He qualifies that his sexuality hasn’t played an outsized role in his addiction, but adds that substance abuse is more prevalent in marginalised communities. Next, he shares about how he was always an extremely anxious kid who was never quite comfortable with who he was.

When he was 18, he was invited to a house party where he found himself in the company of many older gay men who were confident and self-assured.

“In contrast I felt so inadequate,” he says. “But after the 5th or 6th glass of wine, it was like a switch turned on in my head. I was finally able to relax and I basically became the life of the party. I don’t quite remember what was happening at that point, but I remember enjoying myself.”

His story echoes that of Zara, who is in her 40s and has been sober for more than a decade. Zara describes a childhood where, “As a kid, I got the message that success was important, I needed to be a lawyer, a doctor, or somebody important, or I needed to marry well.”

“All the things that look good on the outside mattered,” she tells me, before adding, “My whole life I felt nervous and shy, and it was difficult to fit in. The only way to make friends was to be a super-achiever, because then everyone would want to be your friend.”

Like many other Singaporean families, Zara’s was one in which alcohol was a frequent mainstay in celebrations of any sort. When she was 17, she had her first drink, which introduced her to a sense of ease and comfort she had never experienced before.

“It took the edge of the stress I had at the time,” she says. Later, when she studied overseas, university life saw her participating regularly in social drinking. However, she adds, “Eventually everyone grows up and stops doing that. But I fell in love with the magic liquid.”

Zara tells me about how one attempt to stop drinking so much involved capping the number of drinks she had everyday at 3, only for 3 glasses of wine to turn into 3 larger glasses and then 3 tumblers, all before lunch. Yet her story isn’t one of how she started drinking and then simply couldn’t stop.

Many alcoholics will tell you that when they start drinking, something happens to them that doesn’t happen to other people. And while this sounds like a poor attempt at rationalising one’s lack of self-control, there’s plenty of scientific evidence to back this up.

In 2016, for instance, President of the Medical Health Association Asia Jonathan Tan is quoted as saying, “Neuroscience research has proven that addiction is a disease that affects the brain and behaviour from the development of biological and environmental factors, far from the myth that it is due to flaws in character.”

In addition, both genetics and environment (e.g. Family history of substance abuse) have been shown to be at least equally responsible in for one’s predisposition to addiction.

At the same time, this isn’t to say that everyone with a high genetic risk of substance abuse becomes an addict.

In Singapore at least, there’s a complex culture around alcohol that can be tricky to articulate. Many of us drink socially, and we fondly romanticise alcohol’s role in many of the enlightening and life-affirming moments that have come to define who we are.

On top of this, we lionise those who drink like fish; we see the ability to drink as a display of machismo or masculinity, and as a way to win the admiration of others. And so alcohol consumption goes beyond just being a pleasurable activity. It’s also about our ego and our need for validation.

Lawrence, echoing Freud, tells me that as human beings, we all have an innate desire to destroy ourselves. Thomas agrees with this observation, but is a little clearer about what it means to him.

He explains that when you are at a low point in your life, and your self-esteem is nowhere to be found, you think it’s what you deserve when everything goes to shit.

“So that’s what alcohol does to you. You find that you are unable to deal with who you are and so you drink, and you end up self-sabotaging.”

It is for these reasons that AA has played an invaluable part in their recovery. Beyond being a support group where members share their struggles, along with tools to manage their recovery, AA also emphasises both actions and spirituality.

Most of the 12 steps in the AA programme are focused on doing things that shift the alcoholic’s attention away from themselves and towards others. This addresses what many members see in themselves as an innate selfishness, and a tendency towards ego-driven behaviour.

As for the spirituality component, Thomas describes it to me in simple terms: “It has nothing to do with religion. For me, it was basically when I stopped thinking that I knew everything and that I was in control. And one day, that voice in my head which kept telling me I needed to drink just went away.”

Thomas shares with me that at one point, he hallucinated that his parents were coming home to kick him out of the house. As a result, he packed his things and fled to his boyfriend’s home, only to break down at the foot of Pasir Panjang Hill where his boyfriend lived at the time.

For Zara, her tipping point came when she was ready to break a wine bottle and slash her wrists. It was then that she finally got serious about getting help.

With alcohol addiction, it’s easy to get distracted by such sensational details of individual struggles. Yet Thomas reminds me that alcoholism looks different for everyone. Not everyone who struggles with alcohol is necessarily destroying their lives, in the same way that many alcoholics are respectable professionals, and not “working class drunks”.

“The question is, is alcohol stopping you from living your best life, or the life you want?” he says.

These are words that recall something I hear in one particular AA meeting, where a member says, “I’m grateful to be an alcoholic.”

Later, that same member explains to me, “If not for this experience of alcoholism and then recovery, I might have continued being the same person I was. I wouldn’t have become a better person, I wouldn’t have realised that life isn’t just about me; it’s also about others.”

This insight is particularly illuminating because it outlines a journey that isn’t available only to addicts. It’s available to any of us who are uncomfortable with who we are, and who are perhaps coping with this discomfort in ways we’re not necessarily proud of.

If you are struggling with addiction and would like to seek help, Alcoholics Anonymous has meetings everyday (Zara recommends the Tuesday evening one at Damien Hall). Alternatively, the National Addictions Management Service also offers various treatment programmes. 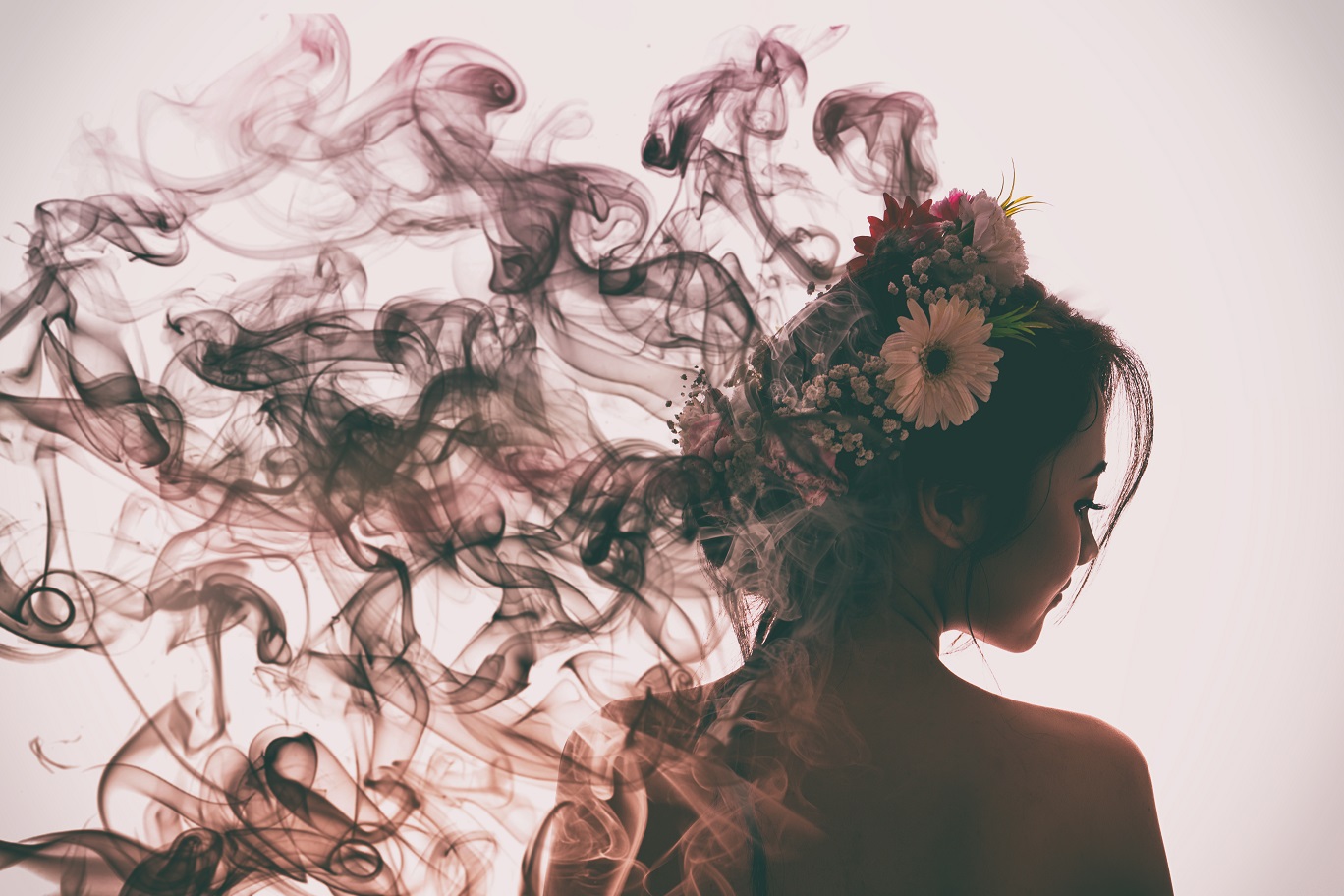 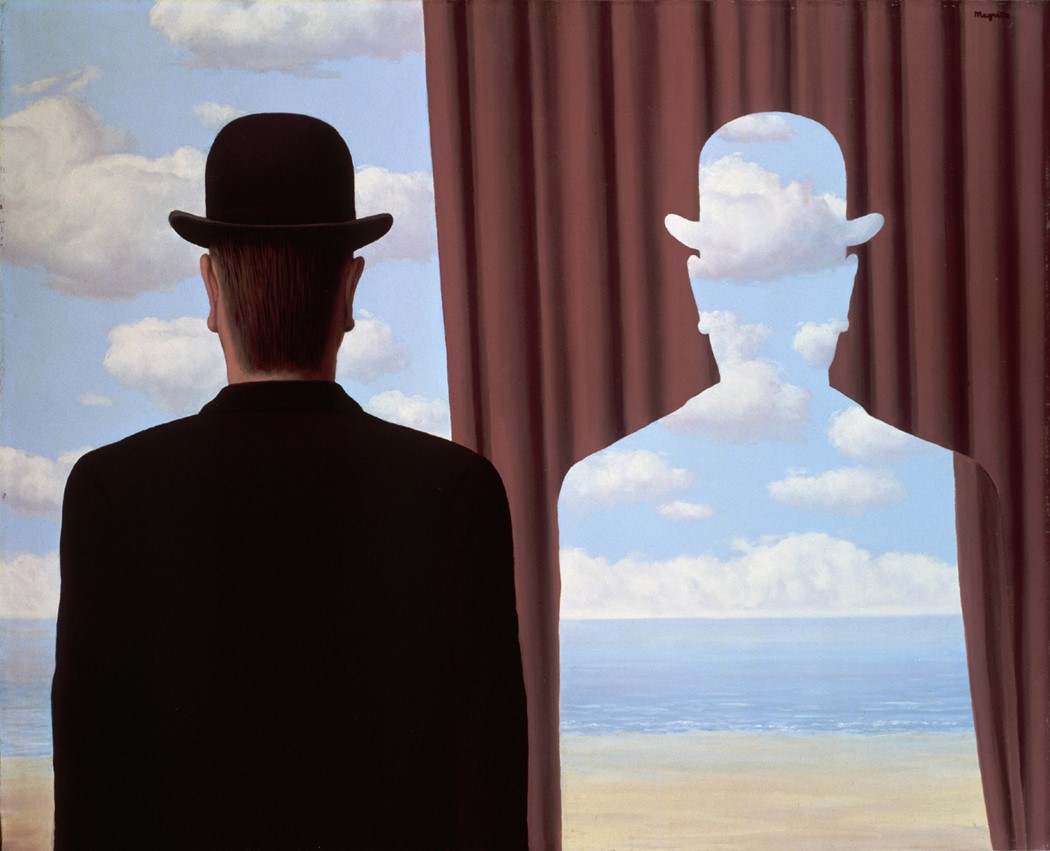 There's No Such Thing As An Introverted Extrovert