I Sent My Single Colleagues to a Matchmaker

People say that when you finally meet your soulmate, there are no butterflies or earth-shattering revelations. It feels natural and easy, as if you’ve known them your whole life.

What they don’t mention is that easiness is immensely difficult to achieve. Being comfortable with someone almost instantly takes chemistry, a precise combination of several factors: vulnerability, compatibility, and good ol’ timing.

But to meet someone at all first requires us to put ourselves out there. Many of us, who lack opportunities to meet new people, turn to online dating apps, where we’re presented with a plethora of potential suitors.

Much fewer resort to matchmaking, or are willing to admit that they’ve sought the help of a matchmaking agency, thanks to the stigma attached to the service. Although there’s a growing openness towards these services, there’s still the misconception that old-fashioned matchmaking is for the desperate and clueless.

Yet matchmaking has always fascinated me, because it involves creating specific circumstances to conjure magic and usher in love. While many feel that this renders the experience less authentic, I find it interesting to assume we can control chemistry and destiny.

When we share our preferences for our dates, we are essentially placing our heart in the hands of our matchmakers for one unguarded moment, in hopes that they will read us well enough to match us with that special someone to end our search.

Being the helpful colleague that I am, I decided to test this theory on two of my colleagues, Rachel Lau and Benjamin Lim. The two of them are newly single, but keen to date again. So I engaged a matchmaking agency to help them find The One.

This was also both their first time on blind dates.

No matter how self-confident one is or how much faith one has, everyone approaches a blind date with a certain degree of apprehension. None of us wants to endure an awful date spent willing time to pass.

Before Rachel’s date with Cedric (not his real name), she was confident that her match would be her ‘type’ of guy, since the agency had already filtered through all the profiles based on her preferences. She wanted someone who was fun, opinionated, and chatty.

In person, Cedric was initially reserved, although he opened up more and spoke extensively about his family as the night went on.

Cedric also appeared mostly easygoing; he was “okay with anything” when it came to food, and didn’t share controversial views when Rachel brought up current affairs. Even though the news and conversation topics he was interested in varied from hers, they managed to hold a decent conversation.

“In hindsight, I could have done better. I was over compensating and put myself out there too much because he was so quiet. Because I wanted him to be more comfortable, I may have been too forthcoming in getting him to open up,” she says.

Going on a blind date improves your self-awareness, Rachel adds. When so much hinges on a memorable first impression, you’re forced to reflect on just what you bring to the table.

Even though Rachel admits Cedric wasn’t her cup of tea, she is open to trying matchmaking again. These agencies require significant investment, commitment, and effort from both parties. In other words, most people who sign up are looking for a serious relationship, so there’s less chance of ‘getting played’.

Statistics show that some youth share her sentiments; they would rather engage a dating agency or professional matchmakers than use dating apps in their quest for true love. The latter is notorious for perpetuating hookup culture.

Mostly, Rachel appreciates that matchmaking takes the pressure off both parties to plan the logistics of the dates, a perfect solution for the time-strapped millennial. All you need to do is show up and focus on “being there and being present”.

Not having known what the other party looked like before they met, she wasn’t able to form preconceived notions or expectations of him either. In fact, the agency only sent her a brief profile of her match before the date.

Having been on my fair share of dates that happened after establishing an exciting connection online, only to be disappointed after meeting the person in real life, I absolutely get the draw of going on a blind date.

Some may argue that doing so is akin to crossing the road while looking at your phone, or diving into shark-infested waters. Yet while the odds of ‘failure’ are spectacular, you only need to get it right once to ‘succeed’.

Call me a cynic, but love blooms most beautifully when expectations are managed.

Enter Benjamin, who considers his date a success. It checked the single expectation he had: good conversation.

Elle (not her real name) was “friendly, extroverted, and easy to get along with”, and conversation topics were “wide-ranging, from Singapore stuff to world politics, such as US affairs and the Korean conflict”.

What further helped their chemistry was that Benjamin had done his university exchange in Washington DC, which was near Elle’s university, so they had common topics and interests to speak about.

Even though he wanted to keep expectations low, he admits that a flowing conversation should be the bare minimum. Both parties would have paid for the matchmaking service, so he believes they should take the initiative to inquire about the other person on the date.

“My date felt like meeting a mutual friend and getting to know a bit more about the person. Definitely would like to hang out as friends in the future, although she wasn’t the ‘type’ I would usually go for,” he shares.

Many people wouldn’t consider this a successful match, but I’ve learnt that conversational chemistry is rarer than the appearance of a North Korean president on our shores. So as far as I am concerned, Elle is a win.

Benjamin’s success is mine too; it melts my cynical heart and reminds me that a single genuine human connection is all it takes to make the search for love worth it.

We were also both skeptical about matchmaking at the start, but this perspective shifted for both of us after Benjamin told me about his date. He’d always regarded matchmaking as “a last resort”, especially for those who are too busy to meet people organically or use dating apps, or those who have not seen success in dating apps.

His negative perception of matchmaking was also coloured by knowing people whose parents have engaged matchmaking services for them. These parents felt “desperate” for their children.

This stigma surrounding matchmaking won’t disappear overnight, but it isn’t reason to shun the service entirely. After all, as Benjamin’s own experience proves to him (and me), there are myriad definitions of what makes a successful match.

In a way, matchmaking is not much different from meeting someone in a social or professional context, or swiping right on them via online dating apps. Whatever the case, you’d know by the end of the meeting whether there are enough sparks to start a fire.

With matchmaking, the most crucial hurdle to overcome is giving yourself permission to try. Look at it this way: there is something deeply attractive about a person who unabashedly signs up for a matchmaking service, despite the social and cultural stigma, effectively taking charge of their love life.

This behaviour aligns with the only rule I have when it comes to dating: if you like someone, tell them. If it’s the perfect fit, it will feel fun, effortless, and right, even when it takes work, time, and commitment.

People claim you will just know when you find The One, like a feeling that starts in the pit of your stomach and stays in your bones. I prefer to think of meeting the right person as a familiar experience that resembles déjà vu, as though you’re coming home to a missing part of yourself that you’ve been searching for all along.

With the matching and planning done for you, all that matchmaking requires is for you to show up and say a single ‘Hello’.

Yes, you may never see your match again after the first date.

But chances are, you may also end up marrying them.

This story is brought to you by GaiGai, one of the largest and fastest growing dating agencies in Singapore. With an extensive database of quality clientele, experienced dating practitioners, a dedicated events team and modern matching technology, GaiGai aims to forge meaningful connections for singles. 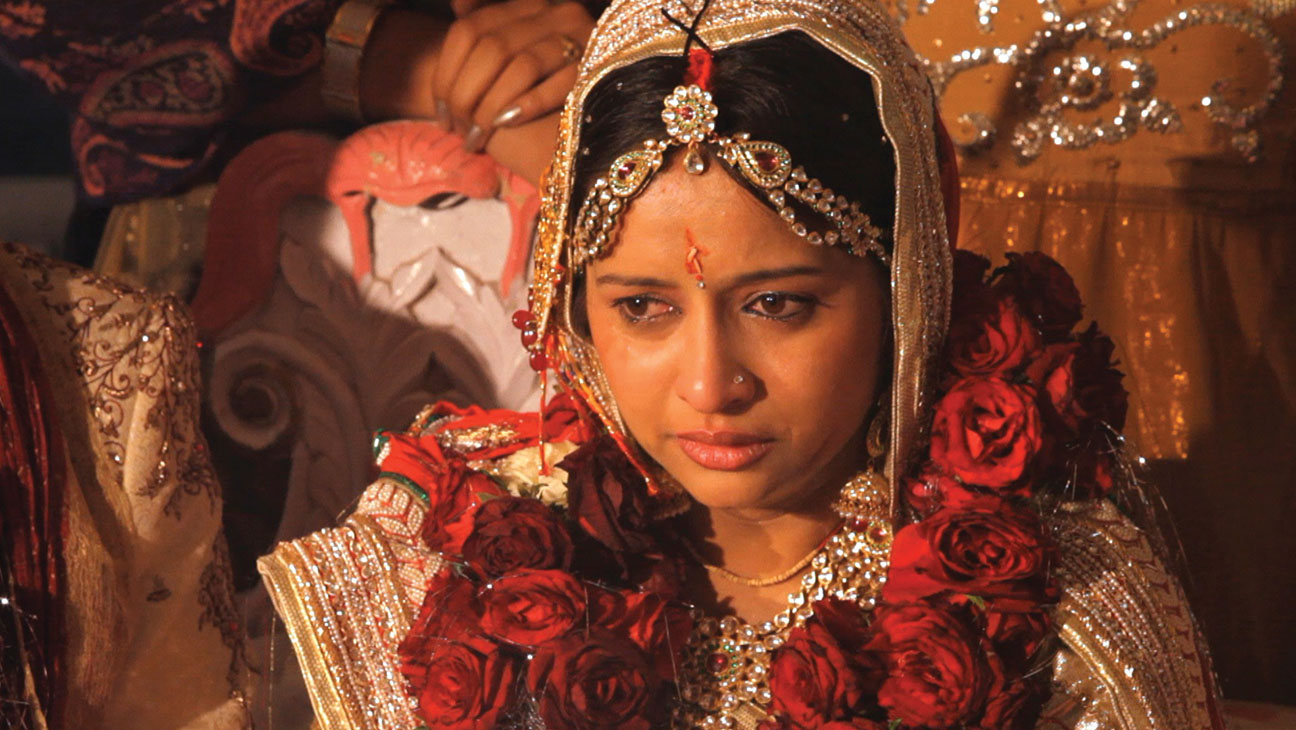 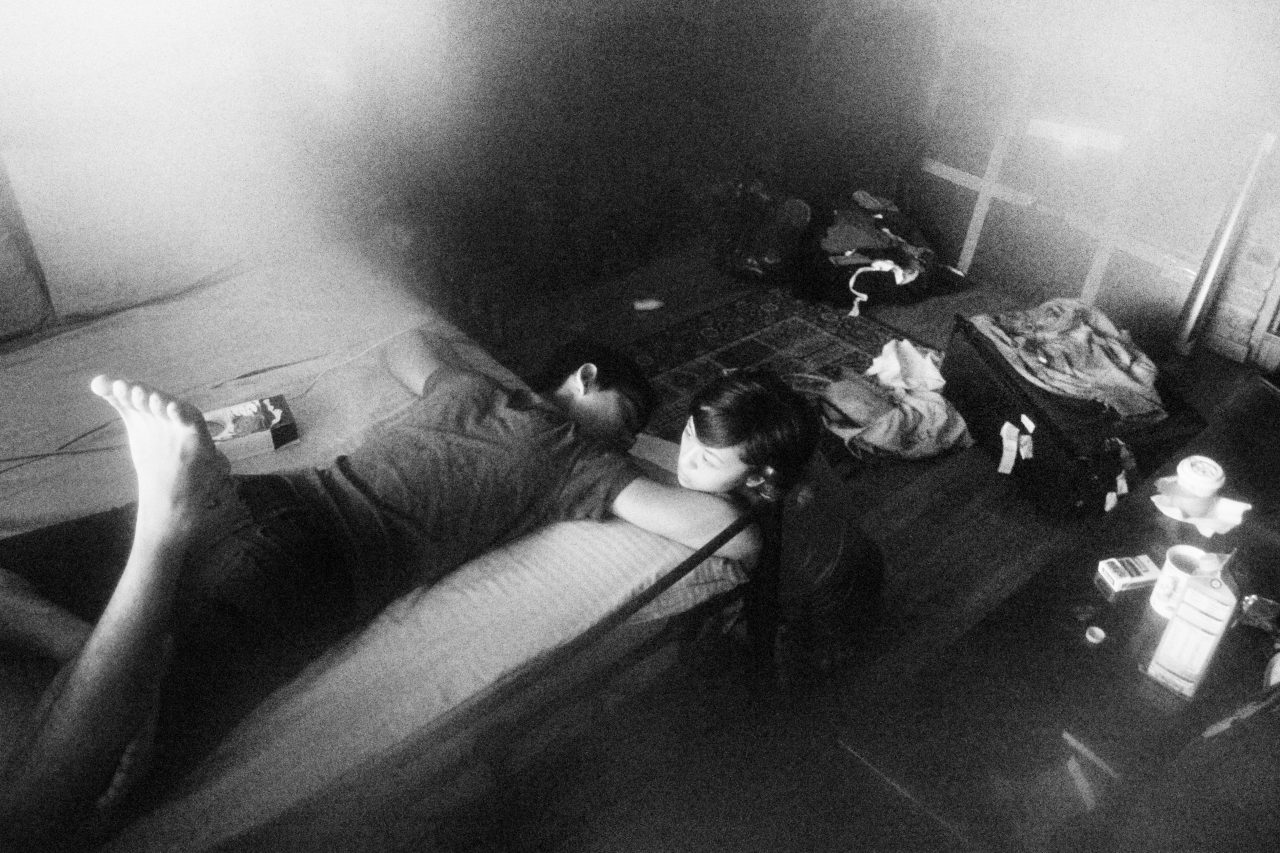 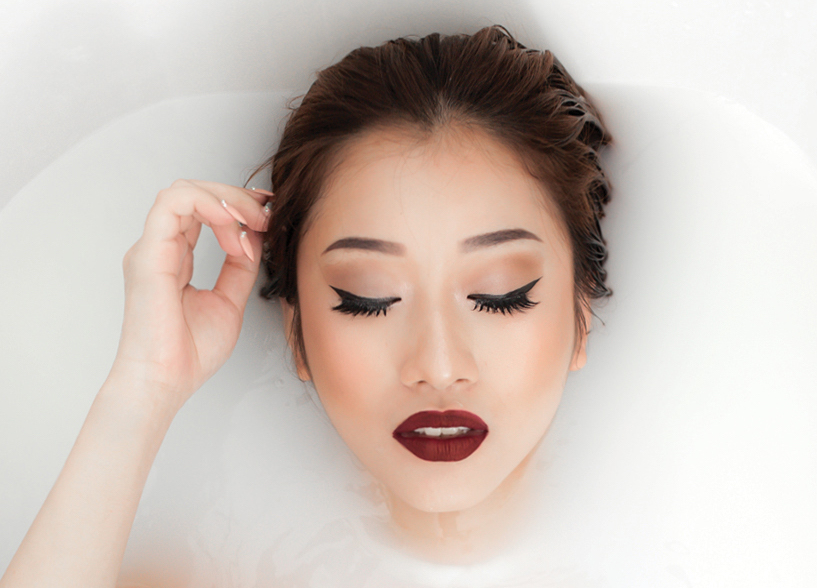 At 19, Nicole Choo is A Published Poet. So What?