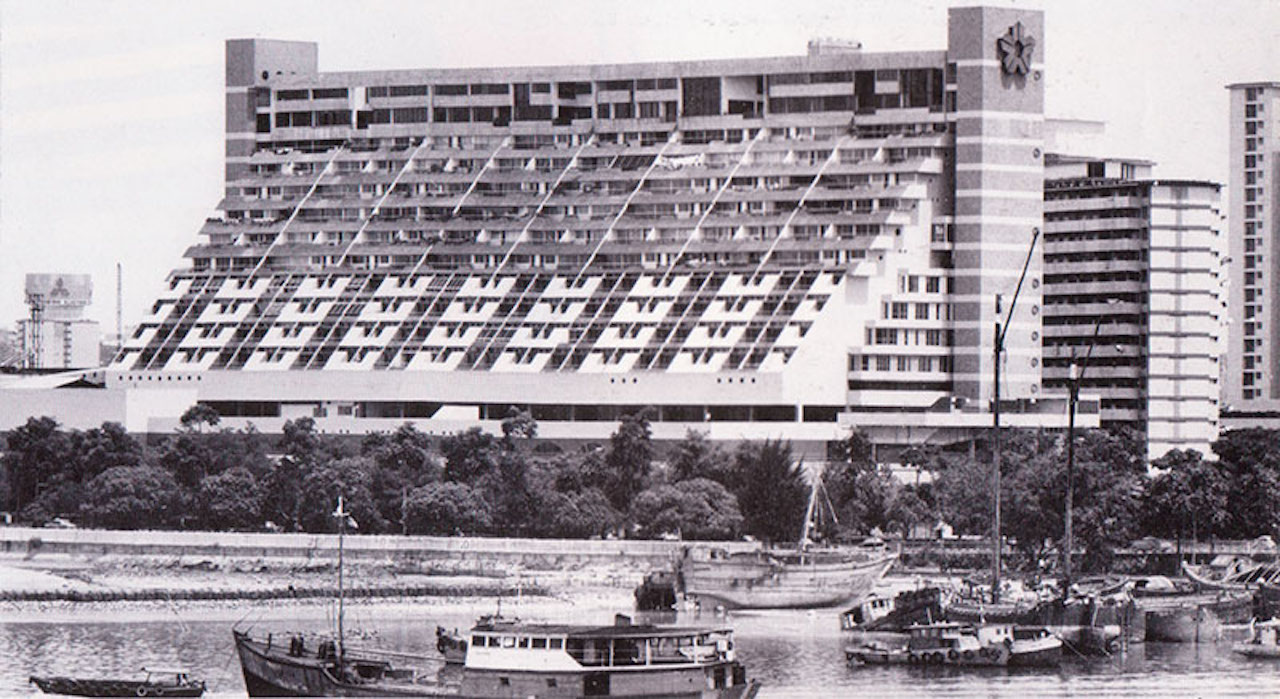 On the 3rd of August 2018, a notice of a proposed en-bloc sale went out to the various owners of units in Golden Mile Complex.

Eight days later, The Straits Times reported that some 724 owners of 550 units have signed the collective sale agreement – representing 80.83% of the total share value of the development –  and meeting the 80% criterion for the sale to go through.

In other words, it’s time to bring in the bulldozers (well, almost—they will still need to find a buyer, although given the location this shouldn’t be a problem).

In the single-page document, they state that in the 60s and 70s, many vernacular buildings built from the 19th century up to the pre-war period were demolished to accommodate Singapore’s rapid development.

The trend was then halted in the mid-80’s when large tracts of the historic quarters, Chinatown, Little India, Emerald Hill, et al., were preserved as a result of the collective efforts of urban advocates and the government.

According to them, however, conservation efforts should not stop at the pre-war period, and many privately owned buildings still remain unprotected.

Referencing Pritzker Prize recipient Rem Koolhaas, (a Dutch architect who praised both Golden Mile Complex and People’s Park Complex as “masterpieces of experimental architecture/urbanism” and “ideologically and architecturally advanced”), they argue that it is crucial to create a framework for conserving the post-war, early modern buildings which provide attractive alternatives for living, working and play.

The issue then, is one of preserving the distinctive markers of our post-independence achievements along with the architectural character of the city as Singapore continues its evolution into a truly cosmopolitan nation.

“The richness of the city fabric can only be fostered through the continuous conservation of the signature landmarks and districts of each era, as time progresses,” they state.

With enough signatures, the group hopes that a proposed gazette changes the development model for the new owners to one of conservation, re-imagination and rejuvenation, rather than the traumatic process of demolition and redevelopment. 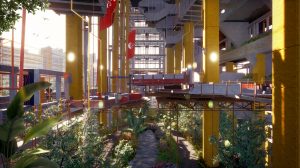 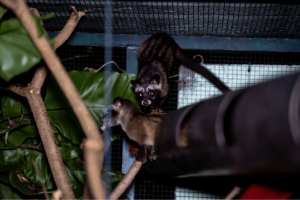 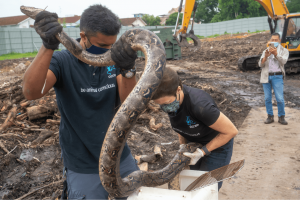 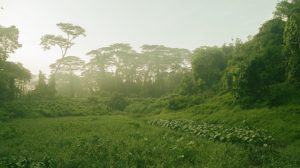